Kamal Imani*Poet,Director,Actor has not received any gifts yet

About Me:
Kamal Imani aka is a Spoken Word Performance Poet and Conscious Hip Hop MC/Lyricist and the Director/Writer of the New hip hop film "Up In The Attic". 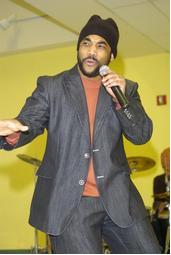 
Up In the Attic" is about a group of teenage young men, some of whom were B-Boys and Five Percenters in Hip Hop’s Old School Era. They resided in the suburbs of NYC and hung out in the Attic of one of the guys whose mother worked several jobs and had an idea that her son wasn’t perfect, but at least she knew where he was at. The teens were the most popular brothers in the area. Everyone wanted to get with them and many started doing too much drugs and crime. The lead character started realizing that they were about to graduate from High School and it was time to start getting serious. Then he found out who his real friends were. Some of the young men turned out successful and others weren’t so lucky. “Up in the Attic” also provides sub themes of domestic abuse and messages for teens regarding general respect. It also has its comedic moments. The film is scheduled for completion by summer 2009.....

Kamal Supreme aka Kamal Imani describes the state of emotional post Obama Euphoria that many Black people are in as well as religious emotionalism while constitutional rights are being taken from them right under their noses as well as the continued rise of the prison industrial complex which is locking Black people up. The main concern in this spoken word poetic song is regarding being cautious for Nazi Germany and big brother actions by the U.S government.


Ms. Melanin “A Dedication to the Sisters”


Ms. Melanin is every woman of the African diaspora. Spoken word performance poet fuses neo soul and poetry to bless, elevate and inspire the sisters with beautiful music, visuals, inspiration and even sometimes humorous flirtation “You taste like beef ribs, you taste like beef ribs with hot sauce”. “You’re the top muse on the catwalk that I come out for my standing ovation to” “Black Like Alek Wek Exotic Like Grace Jones, Ethereal Like African Slave bones, Like Maat On her throne, When You were little they use to laugh at your skin tone, but I begged their pardons”.


Got Inspiration? Check out the inspirational hip hop & R&b song “I Will Make It” by Niva feat Kamal Imani
“I Will Make It” inspires you to keep the faith and believe in yourself! What more can we say! Keep your spiritual energy up and rock to this. And, remember to look to the person on your left and on your right and tell them “I Will Make It”! Can I get an AMEN?
Produced by Brother Jonathan of http://www.Newblackmusic.net Soul Griots Music Group RAI http://www.soundclick.com/niva http://www.myspace.com/kamalsupreme

See the New Spoken Word & Hip Hop Soul Music Video
“ALL SHE REALLY WANTS IS LOVE” by Kamal Imani
Will this sweet young lady bump into the right man on the street or will she continue to hear the same jive talk as she delicately walks the streets of Brooklyn NY? Spoken word and hip hop Soul fusion by Kamal Imani.

He is an event planner, open mic host and promoter as well as a master of ceremonies for special events.
Kamal has performed at major venues such as The Basketball Hall of Fame (Springfield Massachusetts) Organixx Soul, Princeton University, Hampton University, Farleigh Dickinson University, Medgar Evers College, The Nuyorican Poetry Café, The Poetry Realm with Baub Bidon & E Da Story Teller (CT), The Bowery Poetry Club and the New Jersey Nets Halftime Show as “New Jerseys Most Talented” to name a few. Kamal”s poems “The N Word & Partners to the end are part of The Bruce George & Luis Rivera’s “Bandana Republic” Anthology. Kamal is also featured on the http://www.mtaafm.com African compilation which features his poetic dancehall track “RevolutionaryDiva”.

Kamal’s songs “Ms. Melanin”, “Blast Off”, “Revolutionary Diva” have charted in the top 10 of American Idol Underground.com for over a year. As well as many popular spoken word radio shows. He is also the host along with co-host Rawtalentillwill of “The Revolutionaryart Radio show” on Vocalizedink.org. His fiery signature pieces include the controversial “Lynch the N Word” and “You A Armchair Revolutionary”. One of his comedic crowd favorites is “Yo, I Copped a New Whip”. Kamal has opened for or shared the stage with the likes of Julie Dexter, Ragan Whiteside, DMoss, Flowmentalz, Queen Godis, Helena D Lewis, Love, Doug E. Fresh, King Sun, King Just, Big Bubs and Buju Banton to name a few.

His current CD “The Mic is Calling Me” is a top seller at his events as well as online. His current CD is entitled “Jump the Broom” and consists of hip hop and spoken word wedding songs that can be enjoyed and danced to at weddings an ideal for wedding gifts and party favors. Kamal has also begun creating his new CD which is presently “The Lost Scrolls” and scheduled for release this Summer. Kamal was recently the featured performer at Club Sugar Ray’s at the NJPAC in Newark NJ sponsored by Sameerah’s Imagination Entertainment.

See the new videos “Sister You So Serious”,“All She Really Want’s Is Love” & “Ms. Melanin” a dedication to the sisters on myspace!

For more music, videos and booking information regarding Kamal go to the following websites:
http://www.myspace.com/kamalsupreme
http://www.youtube.com/cipherkam
Purchase the wedding song downloads at http://cdbaby.com/cd/kamalimani2 or www.soundclick.com/kamalsupreme


Lynch The N Word!
You A Armchair Revolutionary! Performed Live at the Bowery Poetry Club!

It was Kamal Imani's first time performing his spoken word/Neo Soul song "Lovin Her Nappy Nappy" live at the Bowery. He wanted to rock it right for promoter and CEO of Brown Eyez Magazines "PJ". The audience was with him and they all had a good time lovin the nappy nappy. This song is a tribute and dedication to natural hair styles and the sisters who rock them. It is also laced with humor and flirtation. Enjoy! 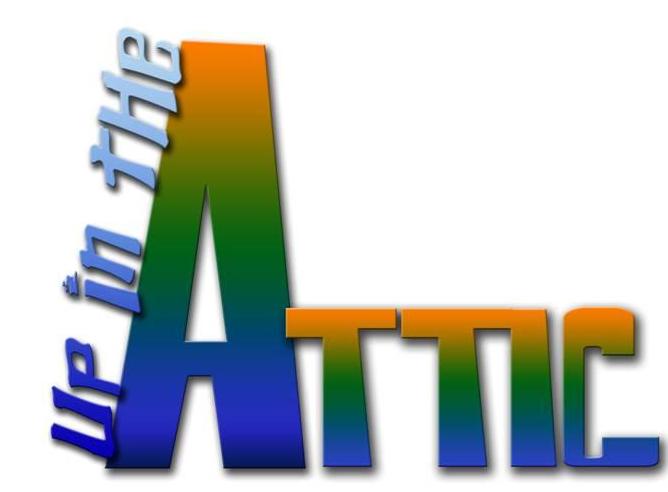