Lil Chris - Check me Out

*If you are not on twitter, then well you missing a great opportunity to network and have some fun! It's like a big text message, followers you follow and a public time line were you can read conversations and updates from who you follow. There are many people on my Twit that I know and some that I don't but have been refered to them by others So I follow thier "Twittees". One of the people I follow is Big Ced. I believe I found him via KE. anyways-I saw him talking to someone in the public… Continue

Exclusive RapHead Interview: Catalyst – A Peek Inside the Mind Behind the Music You gotta luv that we have new contributors looking to make a name for themselves in this business. Lets give a special thanks to Lady Phab for coming through and blessing us with this interview. I enjoyed this one, it looks like they both had a fun time getting the interview done! Lady Phab def. kept ya boy Catalyst smiling. Ha. So pour you a glass of something that helps you…
Continue


We're gearing up to promote B-Real of Cypress Hill's 'Smoke N Mirrors' album (in stores February 24th) with posters, stickers, and promo items such as custom match boxes and rolling papers. In addition to this you will get the official RapHead.com stickers to distribute with B-Real's promo items to help brand the site as well as our community.

If you're interested in helping to assist in your city please let us know. You will receive a B-Real…
Continue

Attention all indie artists! Here's a chance to network and get your music heard

G- Unit West- inDAstreets / BAYMAAC Music Group
Looking for opportunities in the entertainment industry? You should checkout my website, www.spiindastreets.com. We are shooting a music video a week in 2009, also dropping PROMO mixtapes which are giving away at the most popular clubs, events and on the streets. If you are an up and coming artist who’s interested, log into www.SpiinDAstreets.com and use “Supreme" as a referral. Hope to talk to you soon ---- Supreme aka Tha… Continue

Rapheads!!! its time for us to support each other!!! A couple of our members have been nominated for the 3rd Annual Pittsburgh Hip-Hop Awards show held in Pittsburgh Pa on Sunday Feburary 8, 2009 at the Hilton Hotel in downtown Pittsburgh! Burghtown, Petey Miles, Boaz, S-Money, Jordan Beckham, DJ Nitro, Da Sinate and many more artist have been nominated in several categories crediting their contributions to the Steel city's hip hop/entertainment scene. Let's show our love and appreciation by… Continue 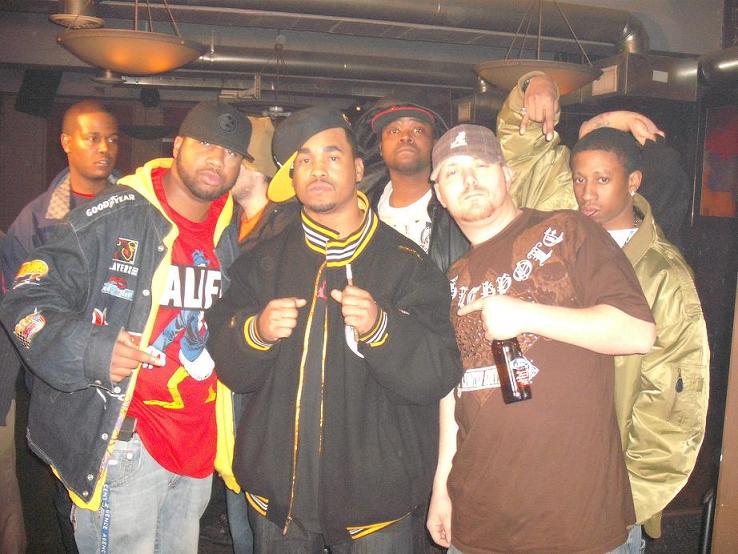 The voting has begun! congrats to A.B.E client DJ Nitro & fellow Grind Hard DJ: DJ Plan B
who are nominated for Mixtape DJ of the year!


Also get your vote on for: Boaz and S.Money of the Govament (shout to my family Lay… Continue

BUY MY CD GET A CELL PHONE FREE! 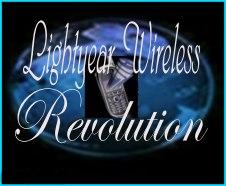 LiL Chris
Born in Memphis, Tn. on September 29, 2000, Lil Chris AKA Christen Jalen Parker has launched his career with RIPP Records & Entertainment. With his debut single, "Dowhatchawanado" is now released on the album "KindergartenKid" Lil Chris is a eight year old child with a… Continue

Why pay $100 or more at a retail store when you can get the same phone for FREE with us?

• We have the largest selection of wireless phones you’ll find
for every major U.S. carrier including Cingular, Verizon, TMobile,
Nextel, and Sprint PCS!

• Many of our… Continue

Sharing my experience, and a lesson to those who love hip hop...this as real as it gets!

When I first heard “Sexy Can I” with Ray J feat Yung Berg I actually really liked it. What was even more interesting to me is the artist featured on the track, never in a million years would I think that just a few months after that song hit #1 I would get a chance to sit down face to face with Yung Berg.
In late summer of 2008 through a connection in Ohio, I was able to attend a meet and great for Yung Berg at The Cyrus. I sat outside the VIP area where he was being interviewed by other… Continue

LIZA RIOS SPEAKS: HAS THE INDUSTRY FORGOTTEN ABOUT BIG PUN?


Soul Pitch Hustle Exclusive: Indepth Interview with the wife of the legendary Big Pun. Liza Rios remembers her husband and lives out his… Continue

MIXTAPE WILL BE POSTED ON MANY SITES… Continue 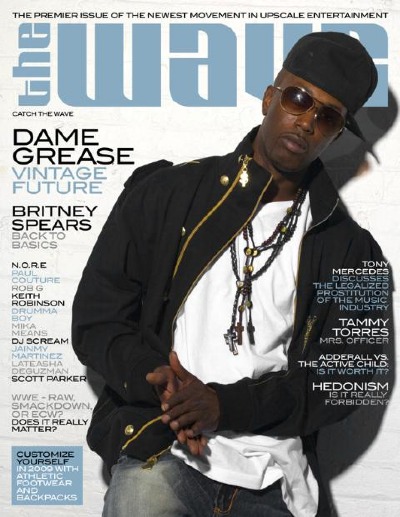 Dame Grease doesn’t feel the need to worry about competing with other producers as he is self-assured and knows the impact that his distinctive sound has commercially and globally. More specifically, he affirms that right now he has the whole East Coast sound on lock and represents New York City to the fuIlest.

Yo, Im back in the Burgh ready to get it poppN!!! Home sweet home ya dig!!! Get at me and let me know what you're trying to do! What's going on in the Burgh! How can we get the raphead movement soaring now that Im back!!!? Im ready to work... r u? hA HA!! lets get it. contact info: 412-670-0623 or rapheadcollaboz@gmail.com
Holla at ya boi!!!!
For those of you that I left back in cali...? I still got plugs out there so get a me and lets finish what we started!!!!
~ Slickster