Somebody slap him: All-American basketball alliance looks to have an All White basketball league

Support the Burgh and Raphead.com at the 2010 Pittsburgh Hip Hop Awards!!! Would you like to be featured for an online interview for nuttsmagazine if so hit me up at nuttz420@gmail.com or
347 371 7533 and if you would like your songs played on my show holla at me

N.U. GRIND Videos is looking for rappers, singers, poets, etc.... that would like to have their video played on my show
just send your youtube video link to nuttz420@gmail.com. 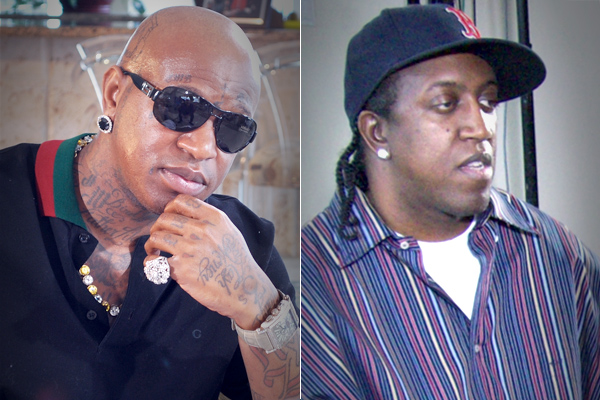 Wow! I hope yall understand how big this is. We have moved from material gain to investments -OIL!!! Big biz over there at Cash Money. 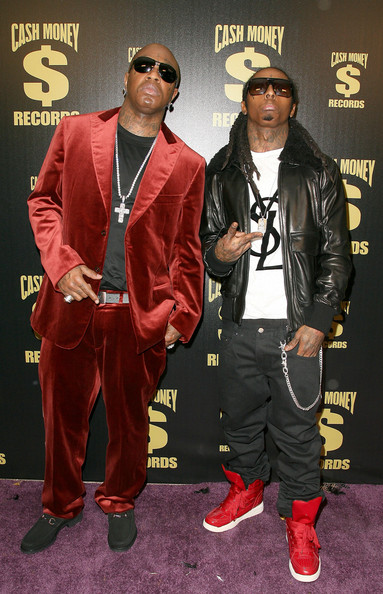 Here is a shot of tryin' to get that oil out the ground. A good movie to check out that deals with the oil movement is "There will be Blood". Crazy. … Updated News: Waka Flocka Flame Associate Breaks Silence On Shooting, "The Bullet Is Lodged On The Right Side Of His Chest" 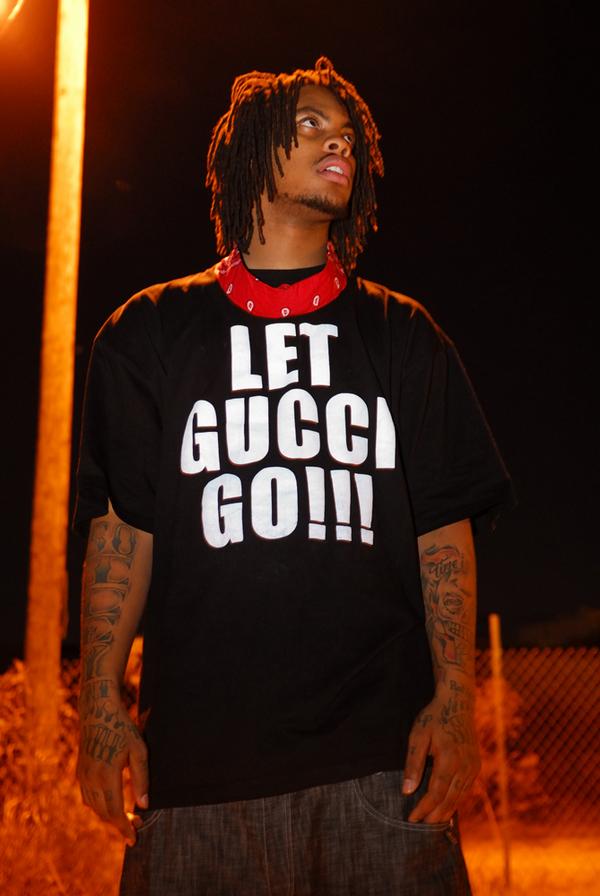 "He's actually responding better," Holiday revealed. "He got shot in the arm and the other one hit him in the shoulder and it moved around and hit him [near his] lung...so he has a hard time breathing and moving. The bullet is lodged on the right side of his chest up under his arm -- and that's where the most trauma was. He's a tough dude [and] he make jokes about it." (XXL Mag)

Video/Pics: Martin Luther King Jr. - What was once a Dream, is now Reality.


Happy Martin Luther King Day RapHead! If your off work today and home, please take some time out and say a prayer of Thankfullness for the great movement that is still being led by some of our greatest African American men. I tried to get yall some original shots of Dr. King as well as some interesting info. If you want to learn something today about The King I think you should take some time out and visit…
Continue 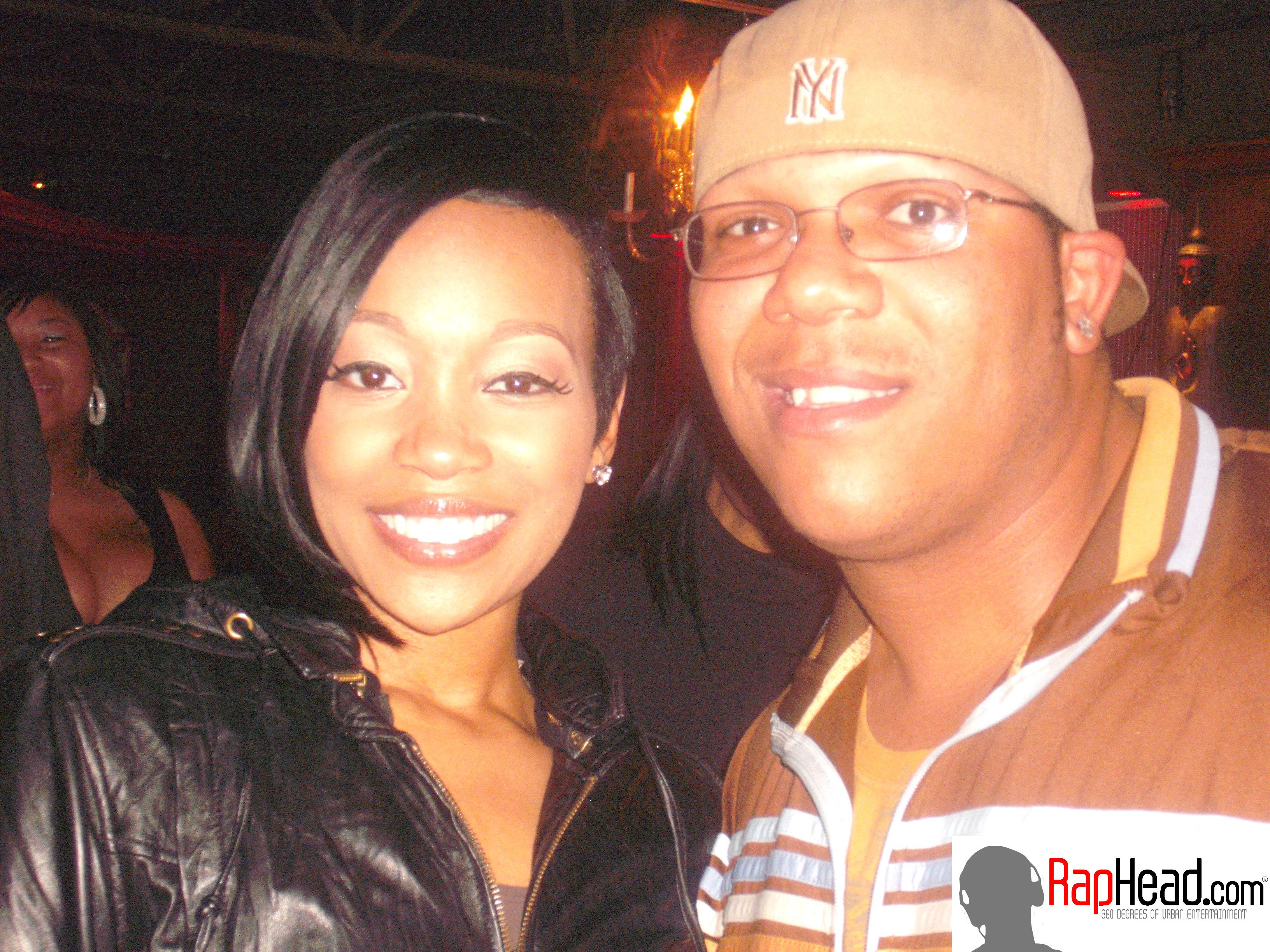 Shoutout to Big Lee (right), RapHead VP Marketing/Promotions for pluggin' RapHead into the Monica hosting party tonight. The DJ was crazy as he banged the hottest tracks from the East, West, and South. Also shout out to Bee Marshall for puttin' together a great event in the city of Pittsburgh. See more shots of Monica below. She is def. a 5 Star Chic!!… 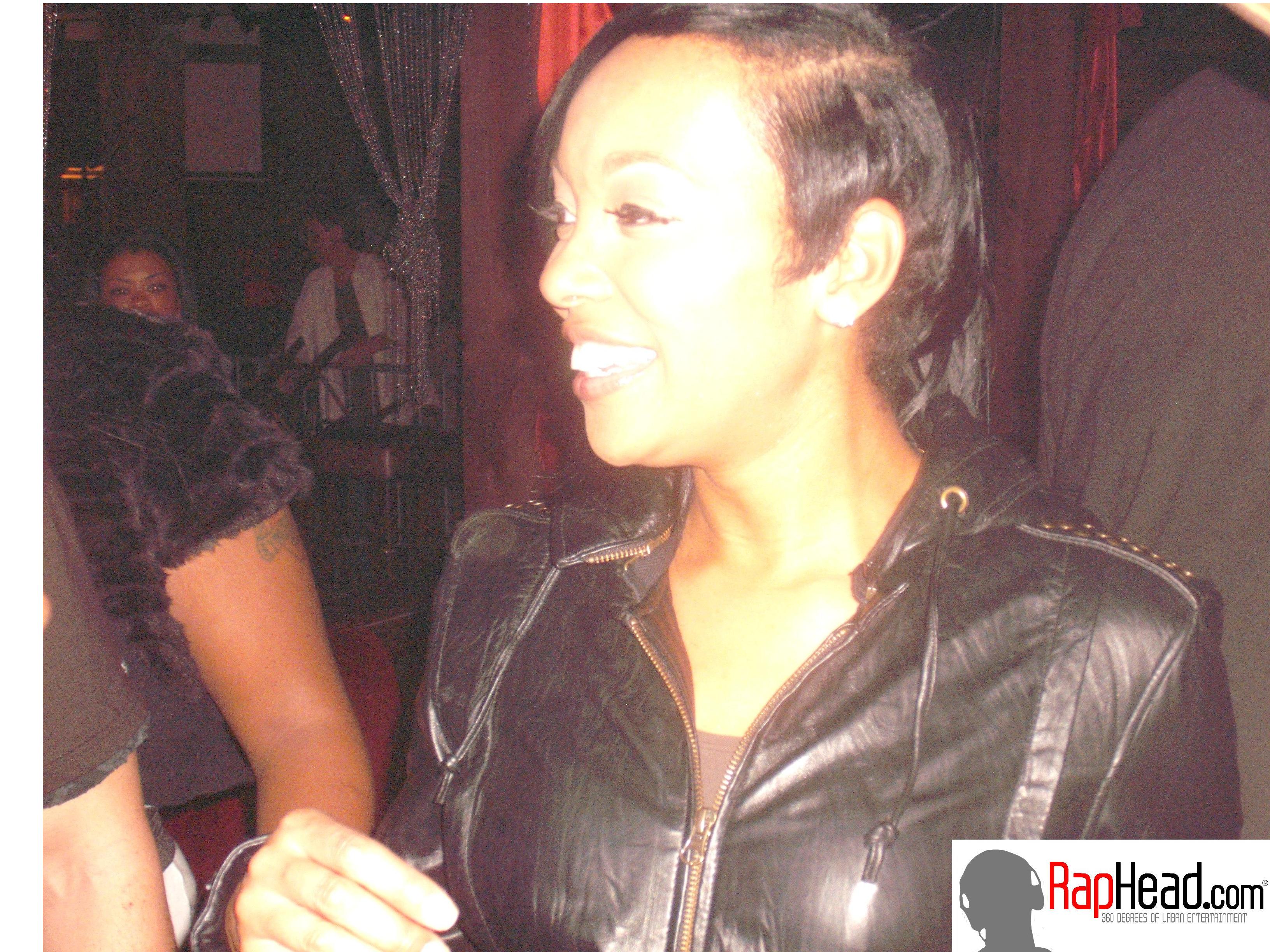 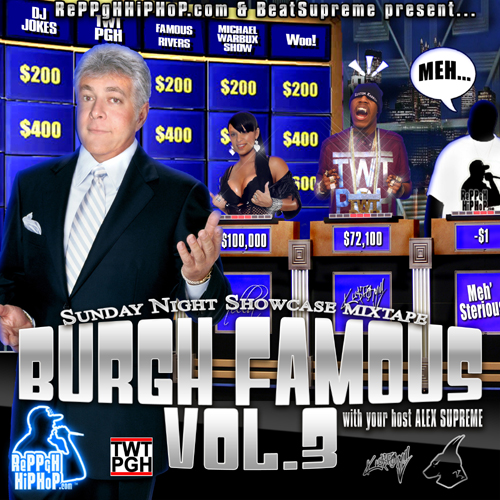 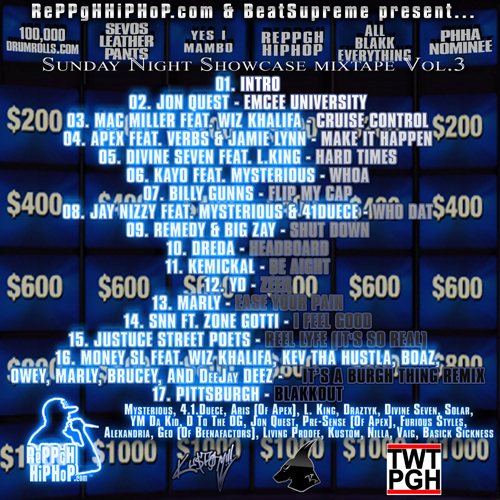 
I thought the Valley was the exact opposite of what she saying?!? I shed 1 tear for Hip Hop during this video. Its a shame that people actually spent time and money to bring this to life. Maybe she just got money to blow. I am at a loss for words. I guess this is what Nicki Minaj has created. I sure hope this trend fall off…
Continue

Video: The Making of Timbaland's "Say Something" featuring Drake


This is a nice record. I been bangin' this one lately. Timbo def. doin' his thing after his big announcement that he's not doing Hip Hop anymore. I think he was tryin' to say if your not a homerun hitter on a major, he just don't have time. Gotta respect his come…
Continue

animal boots
Getting aid to Haiti right away to save lives is the first goal of the fund-raising initiative headed by George W. Bush and Bill Clinton, the two former U.S. presidents say.
In a pre-recorded interview broadcast Sunday on CNN's "State of the Union," Bush and Clinton said the new fund created by President Barack Obama also seeks to ensure that money keeps coming in after the news… Continue


Damn. I'm a Diddy fan but he went left on me with this one. When I first heard this joint come on I'm thinkin' they bout to murder the track. Then Diddy started singin'...in autotune. NYC don't do autotune!!! Hov probably just put his head down and start prayin' like Diddy in the beginning of the vid. I see my girl Dawn from Danity Kane still goin' strong! Diddy is a monster.…
Continue

This is a must listen, download Cash Cow by Pyrex Pre$$ of Moola Gang. 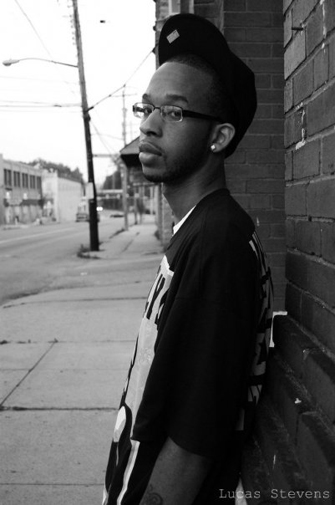 New exclusive single from Pittsburgh native Jon Quest titled Emcee University. The track is produced by up and coming Pittsburgh producer Shade Cobain. Jon’s gearing up for his debut album The Great Adventures of Jonny Quest which is scheduled to be released in the 2nd quarter of 2010. While Shade is in pre-production for his debut album Euphoria Theory which is scheduled to be released September… Continue


I don't know if your boy from the Lou' was twisted or what but he was def. on a tear. It just looks so rough to try and look and act cocky with them records he was performing. Commercial rap is commercial rap you just can't change it no matter how many bottles you drinking…