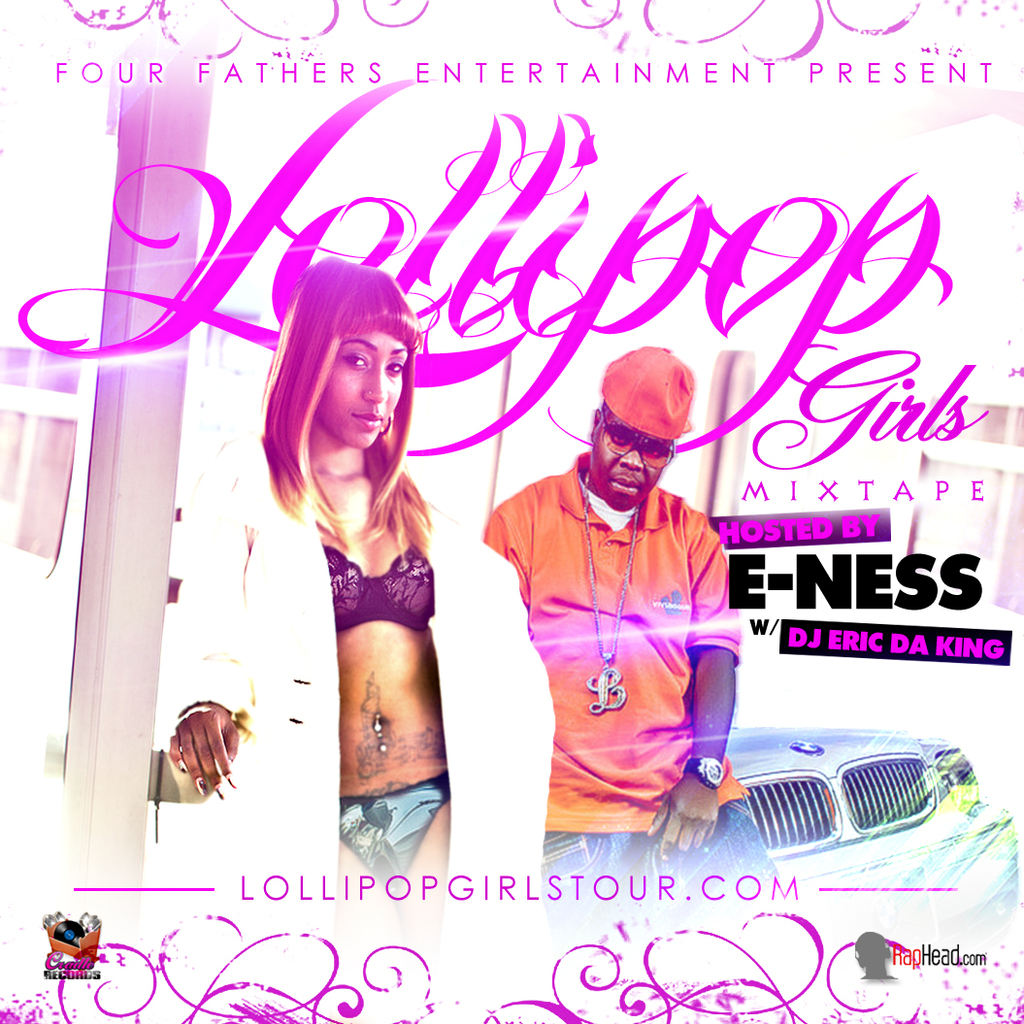 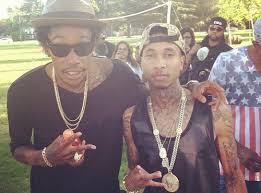 Check out this new music from up and coming rap star Ave.Ob as he features the sexy Mello. An up and coming female rapper slash model slash professional dancer and i dont mean a stripper she can actually dance!!! Below is a video of Mello and friends doing there thing on BET's 106&park 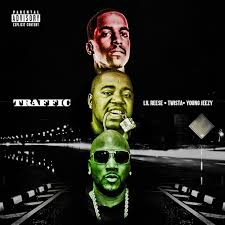 If You Want To Hear My… 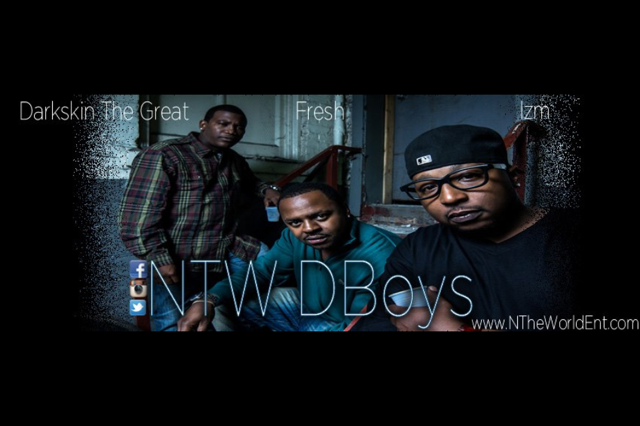 A little over a week ago, Naybesa.com went out to Tacoma to catch up with Roderic to talk…

Femalereloaded.com had the pleasure of interviewing R&B singer Jarell Perry. Perry is a California based artist with a pretty extensive writing history. Although he's primarily been behind the scenes, he's ready to develop his own career . 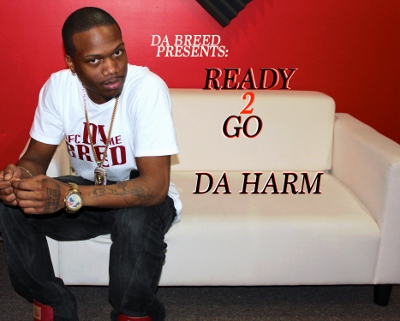 Snapback caps are probably one of the most iconic items of clothing in the world-they’ve got a classic, all-American feel to them that few… 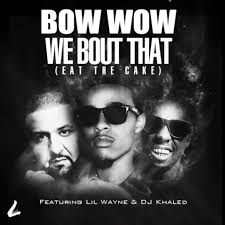 is a promoter in the outskirts of Pittsburgh. Although he was born and raised in Philadelphia, PA he has managed to hold down Beaver County. This county is home to hundreds of hungry artists, club owners, and fans of Hip Hop Music & Culture. Dee started his brand Honor Loyalty Respect because it is based off his core beliefs in life and business. Dee has hosted…
Continue

Just in from our friends over at ChicagoFabulousBlog ....

the 10:00 news once this show premieres. With this line up I…

When I first seen the photo above I nearly fell out my seat! I don’t know how many people I showed this to, but I do know it got me in the gym that same night.

A few days ago we had a nice little Beyonce fan leak the cover photo for Beyonce’s ‘ 100 Sexiest Women of the 21st Century’ GQ cover, well we finally have the full photo shoot plus parts of her interview.

I think my favorite…

You are a very talented young kid ,  I wish someone could have prevented this .

Our time knowing you at Supreme Reaction was nothing but a joy to see you transition and grow into a budding star , it saddens us that we wont ever get to see your full potential .

We hope that you have found peace in a better place…