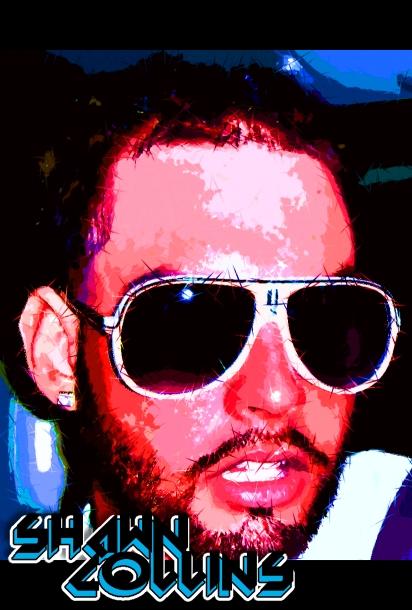 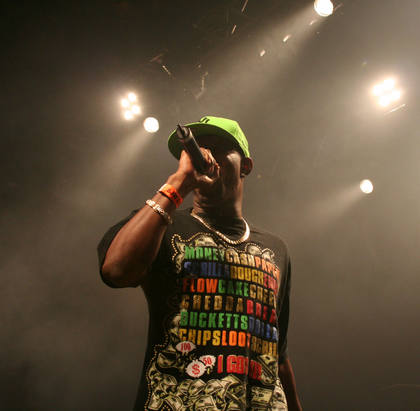 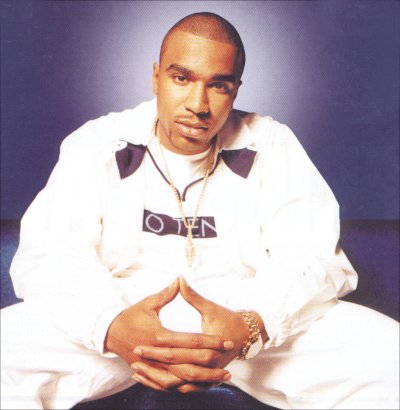 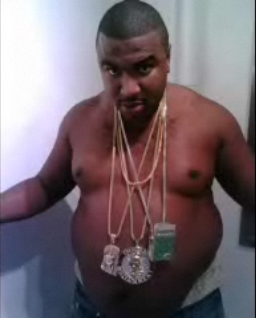 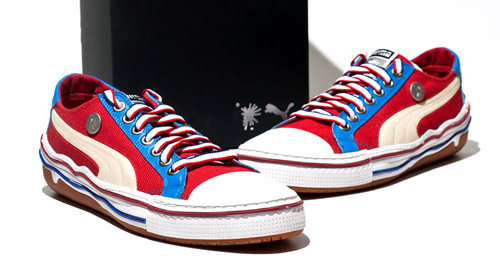 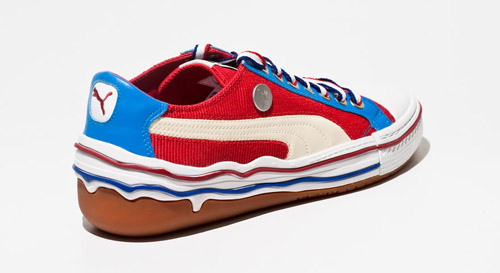 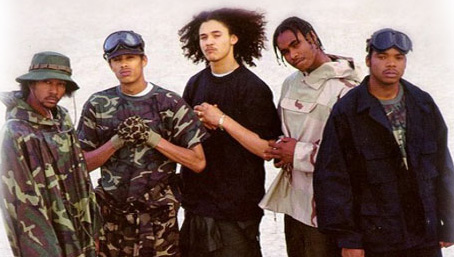 If you never heard of Black Milk out the "D" get ready for one of the next up coming young gunna's in the industry!! He has done tracks with Royce da 5'9 which we featured for a week or so. He has also done some work with Slum Village. He is pretty open with his style and pointers. He gives you alot more than most producers would. Check out the interview and see how he takes you from start to… Continue

It's easy, and it's a good way to draw some of your friends from your other pages to your Raphead page. All you have to do is click badges, copy and paste the one(s) you would like to use, and then click paste! Yes,... it's that easy! Choose from an array of Raphead badges on your Raphead page. You can post pics, videos, music, or simply just let people know that you are a member of Raphead.com! Let's create that buzz and get you that added exposure you need!…

Before Killa Cam, Ma$e, and Dame Dash there was a MC puttin' Harlem on the map...A look back at - Big L Its been 10yrs since the passing of one of Harlem's Illist MC's. Big L.

Big L was shot and killed only a couple of blocks from his home in Harlem by Gerard Woodley, a childhood friend of Big L.

I know when you think of Harlem you think, Killa Cam, Juelz, Jim Jones, Dipset, etc. etc. But what alot of you well unless your a trure "RapHead" fail to realize is that BIG L was one of the greatest rappers to ever…
Continue

UGK show at The Underground in Sandusky Ohio

OK MY BOYZ FROM UNDERGRIND RECORDS AND 8180 RECORDS (YES THESE ARE UNDERGROUND ARTISTS) JUST DID A SHOW WHERE THEY OPENED FOR THE NEW UGK ARTIST GEL!!!!! THEY GOT TO MEET GEL AND OTHERS FROM UGK. WE MADE A REALLY GOOD CONNECTION HERE CUZ NOW THEY TALKIN BOUT DOIN MORE STUFF WIT US. IF ANYBODY IS INTERESTED IN WHAT KIND OF MUSIC WE BE DOIN THEN HIT ME UP ON MY MYSPACE PAGE AND I CAN DIRECT YOU TO ALL OUR ARTISTS PAGES. Myspace.com/78BigPoppa DROP ME A LINE ON THERE AND PUT RAPHEAD IN THE SUBJECT… Continue

Come out kick it with New Yorks Elite Every Monday !!!!

To keep with industry trends we finally took the time out to set up TWITTER account. So if you have an account go ahead an add us! Our username is "RapHead"

Here is more on Twitter if your not familiar....
Twitter is a service for friends, family, and co–workers to communicate and stay connected through the exchange of quick, frequent answers to one simple question: What are you doing?