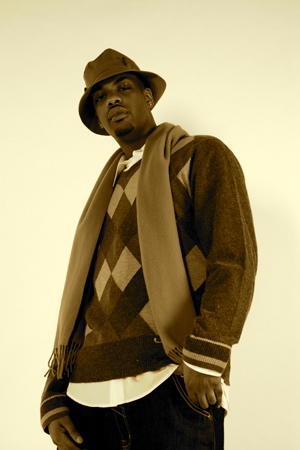 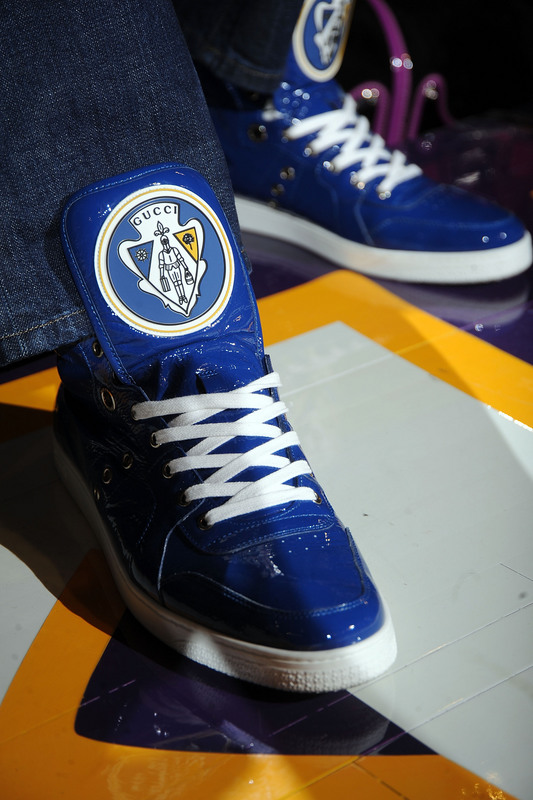 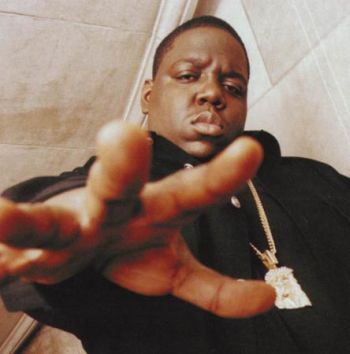 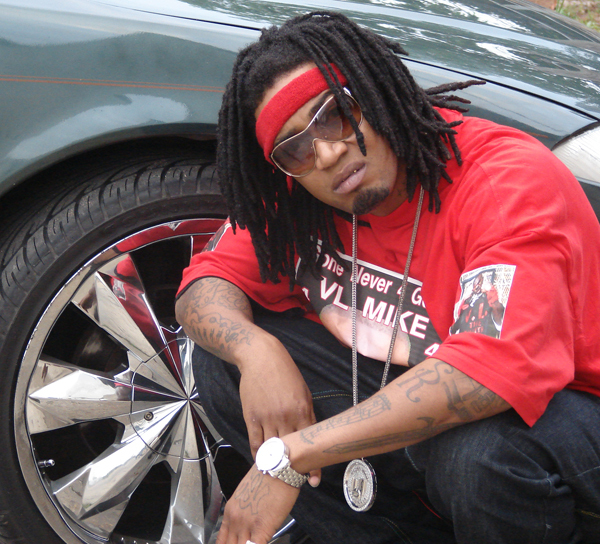 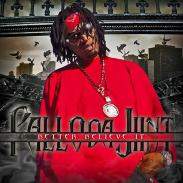 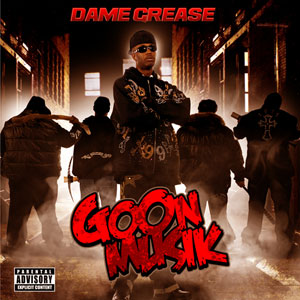 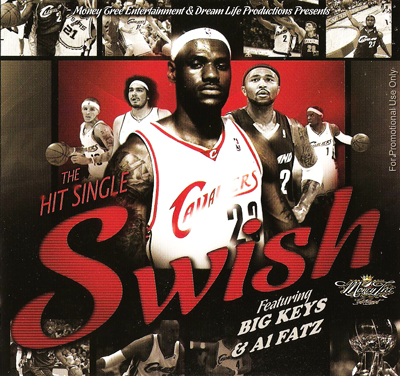 
In this episode:
MaxOne dialogues with the OG female member of the Tunnel Rats crew and finds out what the word "busy" really means from mixed… Continue 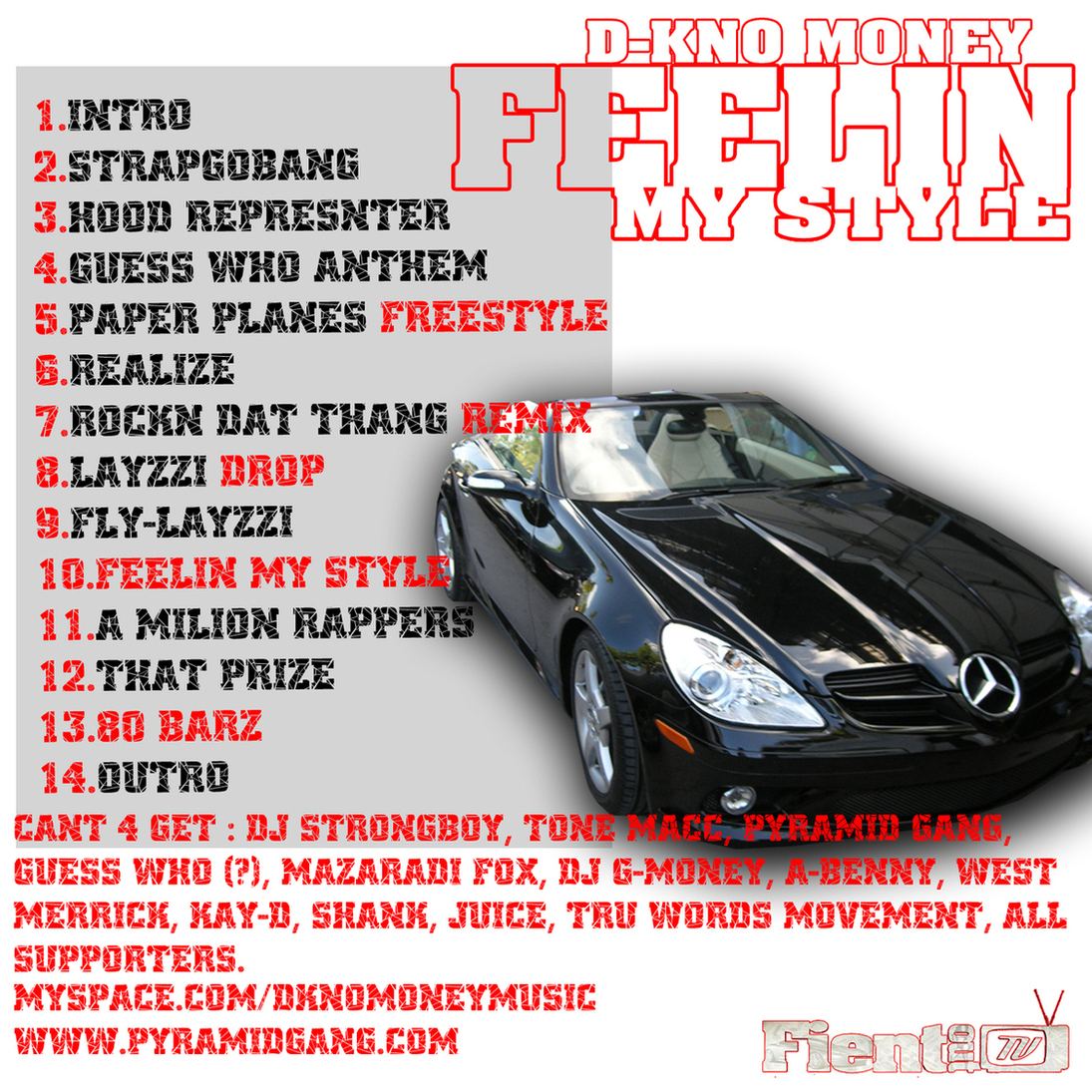 Nyg Tony M on iLike - Get updates inside iTunes…


Fugees Pras Michel Homeless on LA Skid Row - video powered by Metacafe
For nine days in 2006, Pras, formerly of The Fugees disguised himself as a bum and with the help of surveillance cameras filmed an undercover expose/ documentary about homelessness in Los Angeles. Now three of the homeless people depicted in the film, “Skid Row,” are…
Continue

1976: DJ Afrika Bambaataa performs at the Bronx River Center. Bambaataa’s first battle against Disco King Mario sparks off the DJ battling that is now embedded in the culture.

* The Rock Steady Crew (the most respected b-boy crew in history) is formed by the original four members: JoJo, Jimmy Dee, Easy Mike, and P-Body.
* DJ Kool Herc is nearly stabbed to death at one of his parties. Although the assault placed a permanent dent on Herc's career, Grandmaster… Continue

Born December 31, 1978 in the Bedford-Stuyvesant section of Brooklyn, New York, Papoose made his first attempts at rapping at the age of 11 . He was given his name by his grandma because of his childhood resemblance to a Native American child. Inspired by Big Daddy Kane, Kool G Rap, Notorious B.I.G., and Big L he made his first recorded appearance in 1998 on Kool G Rap's Roots of Evil album.The following year, he released his first single, "Thug… Continue

DID YOU KNOW HIP HOP HISTORY MONTH EXISTS? SIGN THE PETITION!
INTERNATIONAL/ USA – March 15, 2009 – Not many people know that HIP HOP has its own HISTORY MONTH, in November. And…HIP HOP HISTORY MONTH has been established as November, for some years. On NOVEMBER 12, 1974, the name “Hip Hop” was born. Thus, November 12, every year, is the actual anniversary of hip…
Continue

Hip Hop is a Negative Influence on our Youth?!? Does the controversy over whether hip-hop has a negative influence on young adults have rappers cleaning up their act? People that criticize the lyrics in hip-hop may not have listened to the latest in metal, rock, and even pop! While comparing lyrics from all genres it seems that hip-hop is far less evil, in comparison, than perceived. We have all heard artist say that music is a reflection of their…