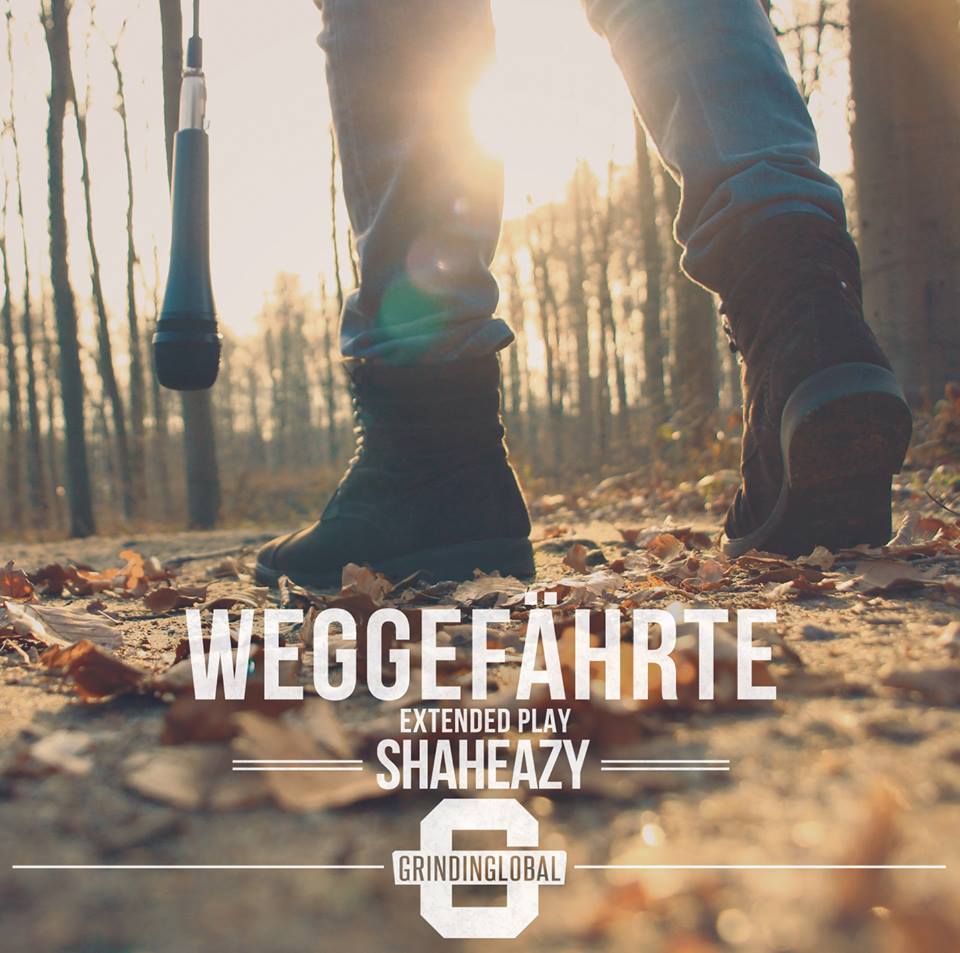 June Tana Everybody Wants To Know New rapper Greedy Mac is making a lot of noise in the industry. He recently teamed up with E40 and TooShort to give you this new…
Continue 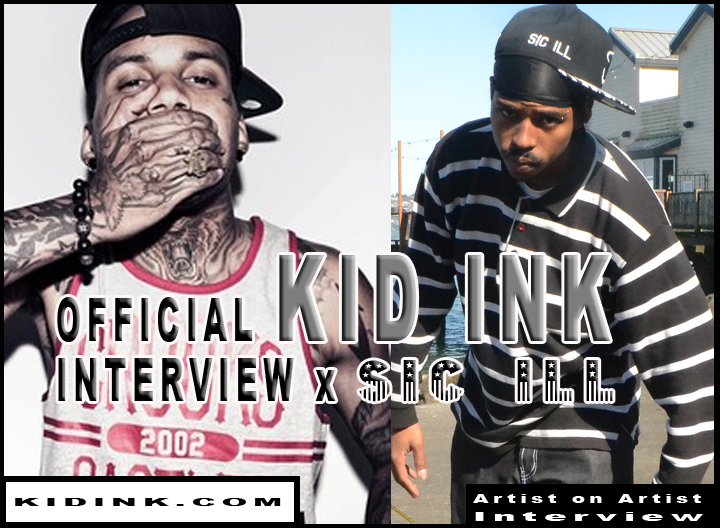 [video] Louis V - Wanna Be Down Louis V gives fans new single off latest release "Project84" Hosted by Dj Mustard. Take a look into the sick visuals as Louis Displays struggle, controversy, and ambition amongst the great Brandy "Wanna Be Down Sample" production. You can not leave… West coast rapper Ave.Ob teams up with Bay area rapper Chippas from The NHT Boyz to give their version of the Atlanta Dance craze called the Nae Nae. They put their own twist and made this edgy club song. They teamed up with executive producer DJ Necterr to get behind the song and he played it once in the club and the club went bananas so immediately they… Compton rapper Fosta teams up with Atlanta hit maker 2 Chainz to blast off with a banger. Different then the format of where California club music is going. Definitely something you do not hear from California rappers today and with the help of executive producer DJ Necterr The RecordBreaker this track should make alot of noise in the streets and the… Louis V teams up with west coast top Dj/Producer Dj Mustard known for his big records. With superb production on Project84 beats can be attributed to the likes of Joey Castellani, G4 , and Louis himself well-created with a formula for a light, trappy and at times soulful. This particular mixtape/EP executive produced by up and coming super star DJ Necterr,… 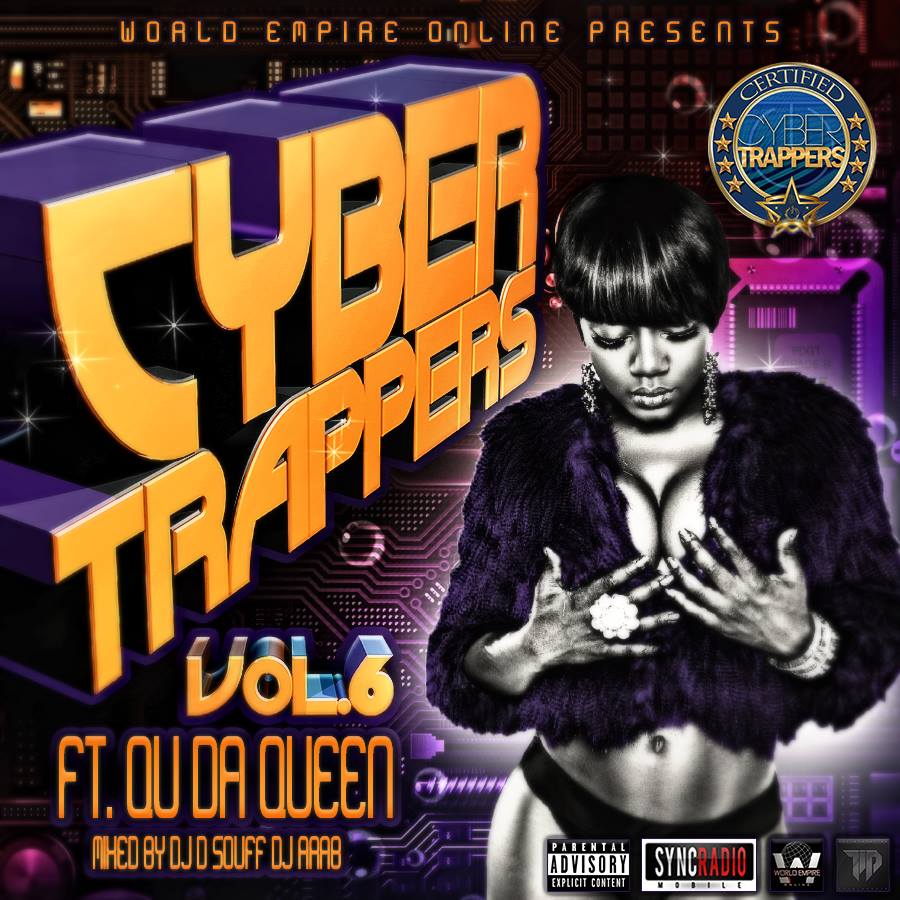 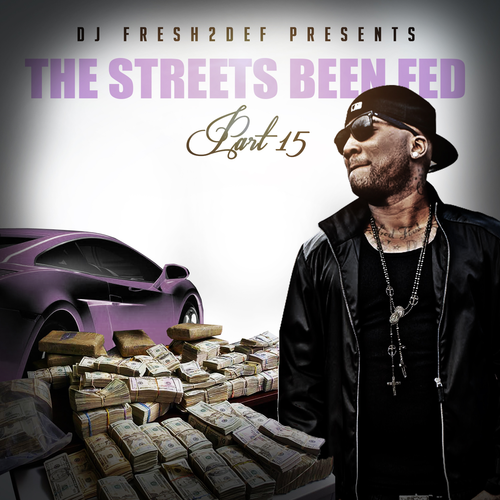 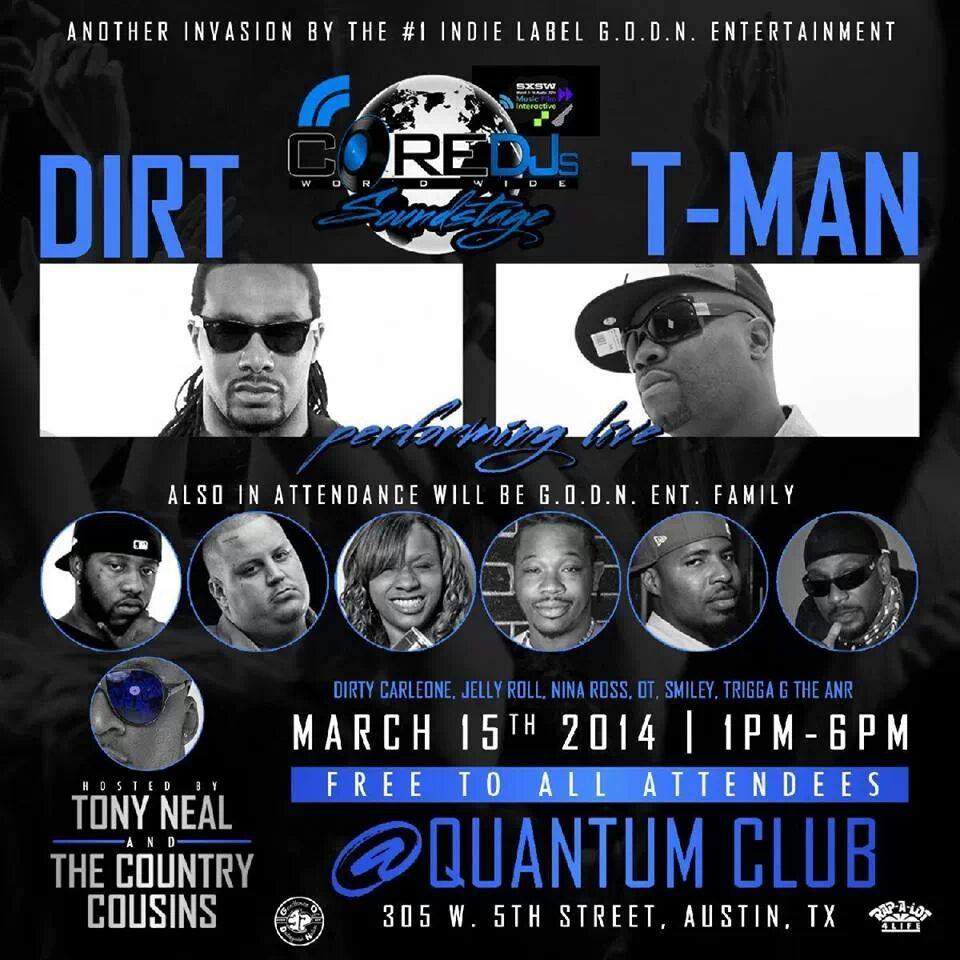