NYC Marijuana Arrest Capital, 52 Percent Blacks: Study
New York City has now become the marijuana arrest capital of the world. These arrests are primarily people who have very small amounts of marijuana and are targeted by the police department. The report also shows that African-Americans are overwhelmingly profiled and arrested by police who claim that they are not biased when they are conducting searches. Yeah right! Read the story below:

The study by Queens College… Continue

A man of many purported talents, a new video has surfaced allegedly showing guitar legend Jimi Hendrix rocking more than a stage.

"The Jimi Hendrix Sex Tape," will be released today (April 29) at hendrixsextape.com and in stores nationwide next week.

Slick Watts "I GOT NEXT" article from True Magazine 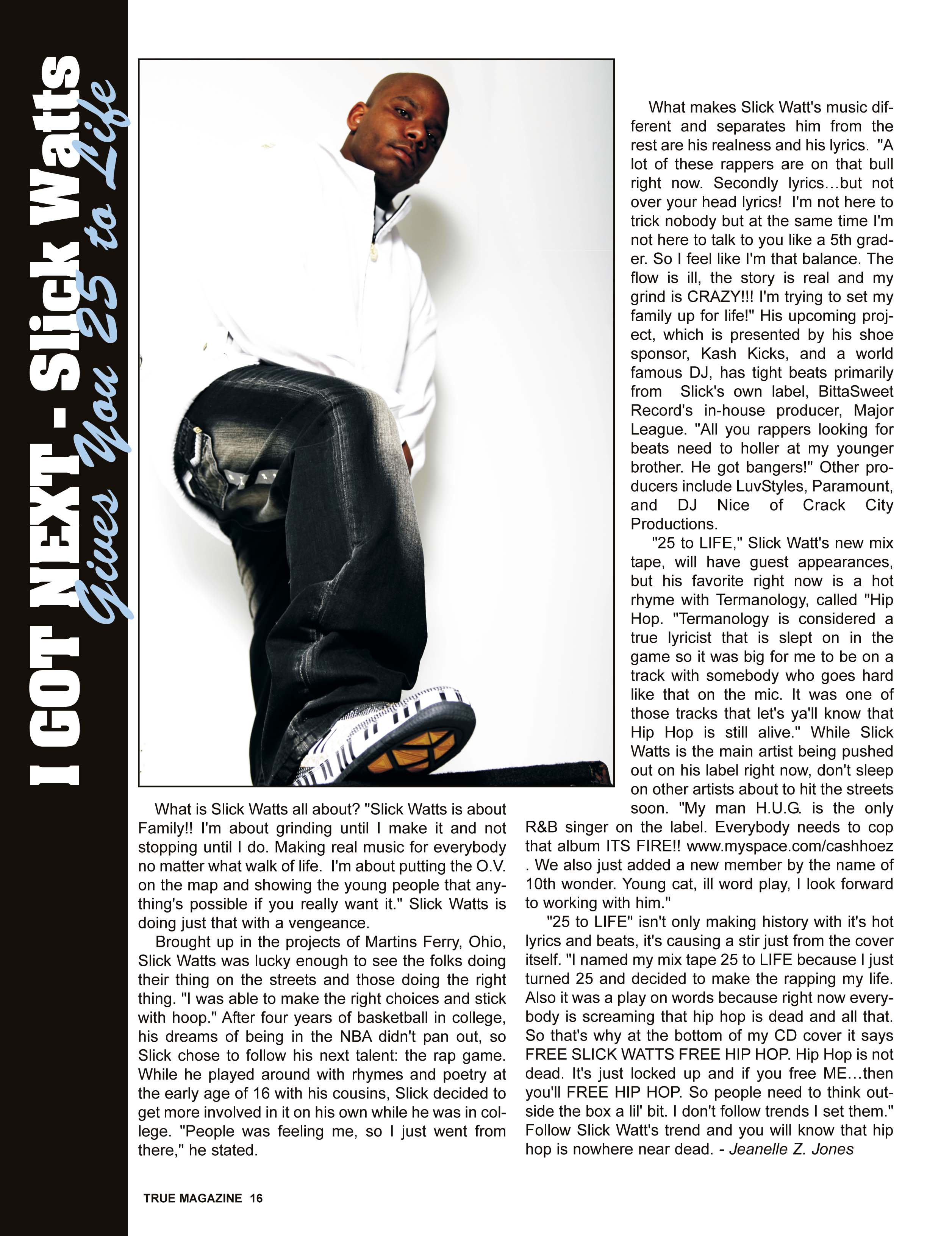 Slick Watts has been featured in True Magazine in their "I GOT NEXT" section. Thanks for the support True Mag!

Added by Gazilliona$re PAPER OF CA$HUAFIER ENTERTAINMENT GROUP on April 28, 2008 at 12:49am — No Comments

After all these years of Hip Hop recycling itself. Don't you think it's about time we start producing Hip Hop with the same emotional scale as you would find in Alternative music. I mean there's enough young artists out their refurbishing the same songs and subjects as their predecessors. Isn't it time we experiment and fuse hip hop with other Genre's. How exciting would it be to have more hip hop songs you could listen to by yourself that reflects emotions you are feeling instead of in a crowd… Continue

It’s getting personal now. First Deshawn Stevenson of the Washington Wizards called LeBron James “overrated.” Then ‘Bron ‘Bron responded by telling media his responding to Stevenson’s comment would be like “Jay-Z responding to Soulja Boy.” The two went at it during the first three games of their playoff series with James almost single handedly defeating the Wiz in games 1 and 2. Stevenson and company regrouped to take game 3, even inviting Soulja Boy, who was in attendance. But leading up to… Continue

THE REAL TRAGEDY OF THE SEAN BELL STORY! 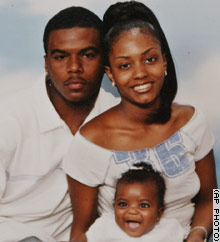 Written by: T.Durden
(Caution: This is a very long winded post, and it might as well be since it will take a while for me to post again.)

Last weekend, I was in New York on business with one of our offices, and I was confronted head on with this…
Continue

CHECK OUT MY NEW SONG"U KNOW US" BY ME PAK. MAKE THAT NUMBER 1

CHECK OUT THE NEW HIT "U KNOW US" ON MY PAGE

Hip-Hop duo EPMD are donning their entrepreneurial hats with the release of their new album We Mean Business, as group members Erick Sermon and Parish Smith have launched a new label, EP Records. Th… 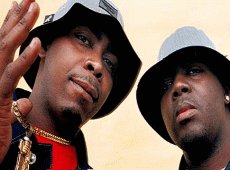 Hip-Hop duo EPMD are donning their entrepreneurial hats with the release of their new album We Mean Business, as group members Erick Sermon and Parish Smith have launched a new label, EP Records.

The new venture is a business reunion of sorts, after a well documented business feud between Sermon and Smith broke the group up in 1993, with Smith launching The Hit Squad, while Sermon formed his group
Def… 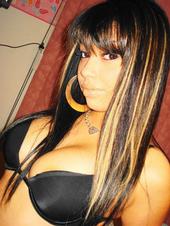 We are sendin' a special shout out to Alecia for all of her efforts in helping to grow the community! If you been tuning in you can see that Alecia has made a significant impact by successfully referring and signing up over 300 members and forming a group (We in HD, We Certified) of 115+ members !

True Magazine features SLICK WATTS as I GOT NEXT and on the COVER!!

True Magazine Cover features Slick Watts in "I Got Next" Section

WHO CAN DO IT BETTER? 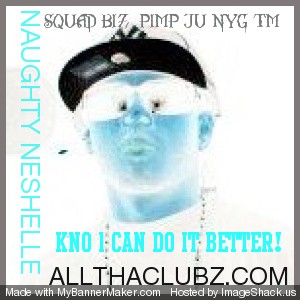 REP WHERE YOU FROM SON

WHY IS IT THAT ALMOST ALL RAPPERS WHO ORIGINALLY HAIL FROM LONG ISLAND HAVE SUCH AN URGENCY TO DISCLAIM LONG ISLAND ONCE THEY ACTUALLY GET ON? JUST TO NAME A FEW, BUSTA RHYMES, MOBB DEEP, RED MAN ( YEAH C.I STAND UP).....IS IT THAT THEY THINK THAT THEY CAN'T PORTRAIT A "GANGSTA" IF THEY LET FANS KNOW THEY FROM LONG ISLAND? SOME OF THE REALEST NIGGAS I KNOW ARE FROM LONG ISLAND.....THEY MAY GO DO THEY DIRT IN THE BOROUGHS BUT LONG ISLAND IS WHERE THEY LAY THEIR HEAD. NOW LET'S TAKE A… Continue

WE LOOOKING FOR A DJ TO HOST OUR MIXTAPE TAPE, GET AT US!

As some of you may know, I've been touring overseas promoting RAPHEAD and spreading the word! The site has had a tremendous amount of success since its launching a few months ago, and I want to say THANX!!! Special shout out to J.Johnson and the Raphead staff for staying committed to the mission and bringing our members this new wave of hip hop/ entertainment exposure. A lot of you have done wonderful jobs in creating your pages, uploading music, pics, and videos, and of course "Spreading the… Continue

With new material from the project recently leaking, Nas is reportedly preparing to release his highly anticipated N*gger album this July.

While previous reports anticipated the…

Akon Lied about criminal past, singer barely a con at all reports says

Though his 2004 break out hit, "Locked Up," resonated with fans for its gritty real-life lyrics, R&B star …

Leave a comment and let us know what you think!

Thanks for the support!…

I been grindin… Continue