RAPHEAD presents its 1st Annual "ROCKSTAR WEEKEND" -- GET READY TO ROCK OUT!!!!!

Day1: Hibachi Sake
From Long Island, NY to Pittsburgh, PA Nakama Japanese Steakhouse and Sushi Bar is a hip, trendy scene where patrons can enjoy the knife wielding skill and showmanship of…
Continue After six years and three different directors the release date of this documentary will be on April 20th.Facebook… 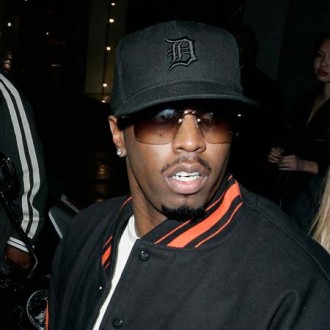 I guess Biggie said it best "Mo Money Mo Problems." In a NyPost.com report a intruder snuck into the Rap/HipHop mogul Sean PDiddy Combs Hamptons mansion.The crazed fan named Quamine Taylor, 30, of Jamaica, Queens broke into the mansion and basically made himself at home.While…
Continue

BIG Tone's hip hop roots run deep. He grew up in The Bronx, New York and began his career working for Uptown Management. He would later become a road manager with Top 10 Enterprises Inc,  where he gained experience in; Retail Tracking, College & Secondary Radio Promotions, Record…

George Zimmerman,Long Time Over Do + Video From the Media to blogs all over the internet shout George Zimmerman is now in police custody and will be charge with 2nd Degree Felony.For the shooting death of unarmed 17yr old Trayvon Martin back on Feb. 26, 2012 in  Sanford, FL. Trayvon was coming from the store only carrying a bag of skittles and a tea when Zimmerman chased down the teen…

@kanyewest on Hush Mode with @2chainz on @106andpark +Video 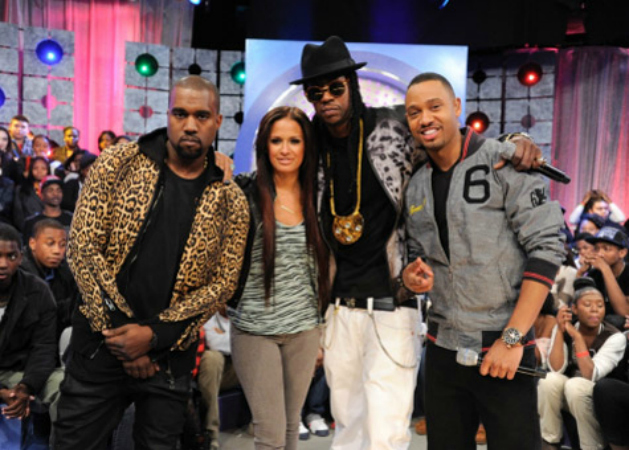 On April 9th 2Chainz dropped by 106 N Park looking very stylish with his shades and big brand new chain.While chatting it up with Terrence J and Rosci.He was talking about what great strides he has made over the past year and went on to discuss about his rise in…
Continue

Shockwave Magazine set to debut Wisdom Court Ent.'s new hip hop and R&B column, "Welcome to the Court!, in May, 2012! 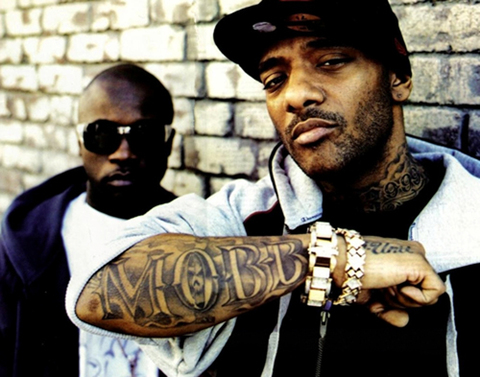 I'm sitting on twitter doing what I do best and thats promote Raphead.com.And I notice that Mobb Deep rapper  Prodigy

is taking aim at… Producer Dame Grease who has worked with many artist DMX,Big Stan,Max B,Bigga Threat to name a few. Is a all star Producer with many talents and it shows in his music.

Check Out His mixtape right here on Raphead.com… 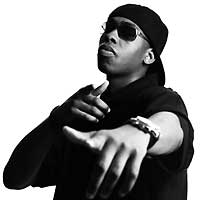 The Multi-Platinum rapper  Silk The Shocker - 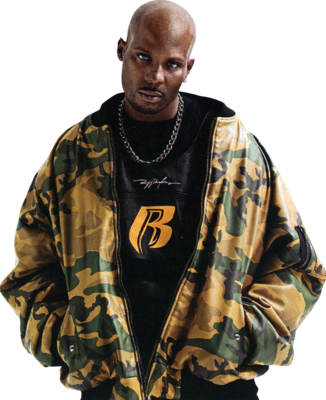 Rapper DMX  who has been working on weather it be in the studio or reality tv.Dmx has shown to the world he still is the top dog.In a report on MTV,… 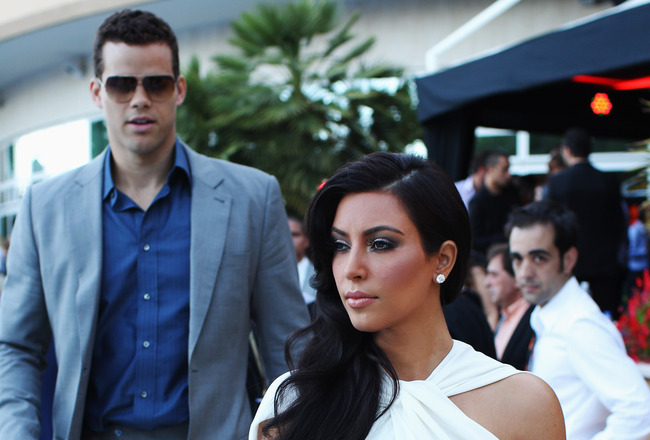 According to a TMZ report sources close to Kris Humphries say he is stressing at all about the relationship between his soon to be ex-wife and the rapper Kanye West. Sources close to Kris also say  he is more on the focus on getting this divorce being finalized.I can say Kris I am not mad at you.… 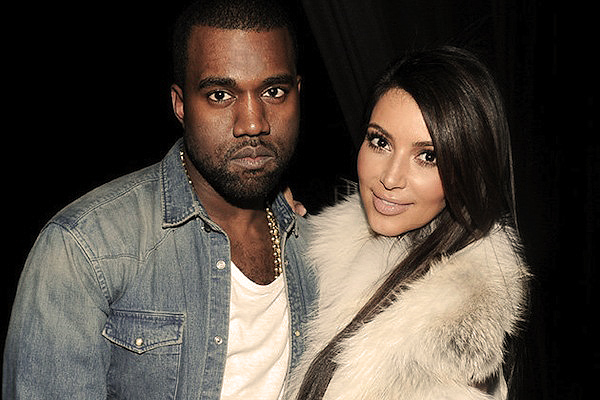 I don't know what is going through Kayne's mind right about now.But TMZ reports Kayne and Kim are dating well starting to date.Kayne even went as far to show his love to Kim through a song"Theraflu."

As we all know this isn't Kayne and Kim's first time…

Throwback: @CeeLoGreen 's Lyrics NEVER get Old - "A Thugs Concern (One for the Road)" + Crazy Pix!!

Man I know this track is off Cee Lo's old album but I can never stop listening to it. This is probably one of the sickest songs I've ever heard lyrically. Some of you may not be fans of Cee Lo due to his exaggerations (pics below) but he is def. in his own lane and has lyrical darts throughout all his music.
You have to…
Continue

"Stackin’ cheese till my bread right
smokin’ weed till my head right
did it all on my own so, i’mma spend all my bread like...… 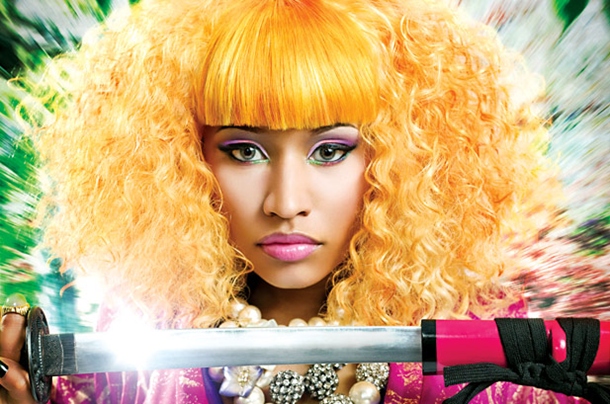 Nicki Minaj album "Roman Reloaded" dropped April 3rd.I hope this a
lbum was better then the last as we all know Nicki has gone from hip hop to pop which many folks would say she is a sell out.I personally felt that Nicki has been a bit messy in her music.Her lyrics are just every where, on a blog post by Gawer.com they claim there has been some…
Continue 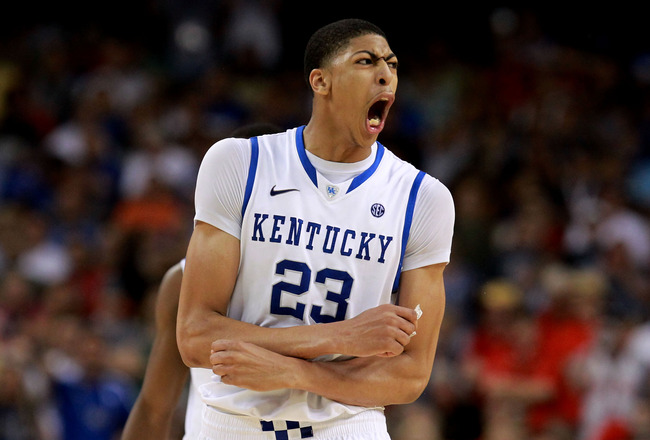 "Well, it's not me, it's these guys behind me," Davis said after his 1-for-10 performance. "They led us this whole tournament. This whole game I was struggling offensively, and I told my team, every time down, you all score the ball; I'm just gonna defend and rebound." -…