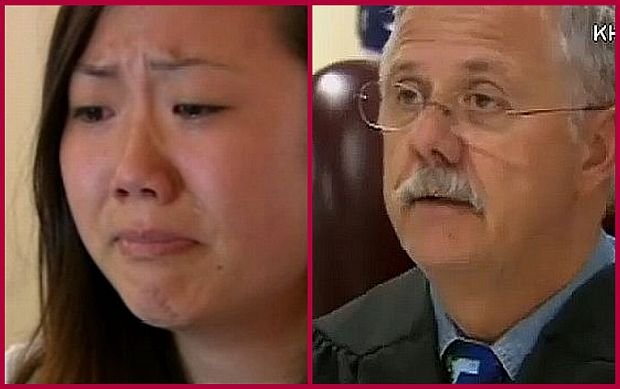 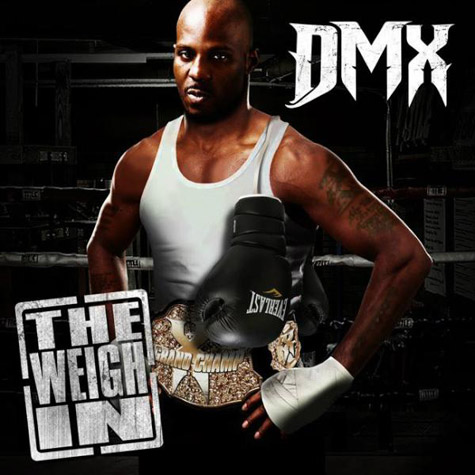 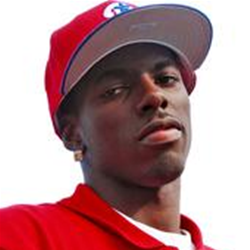 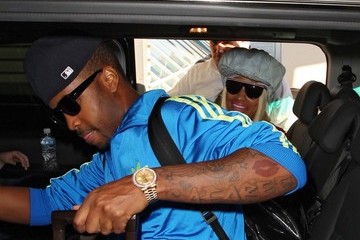 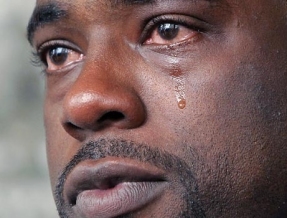 The music business has been and is undergoing crazy changes that is shaking up all the major and small players in the industry. The problem is not the evolution of a different way of manipulating and consuming media but the failure of the player to foresee and yield to these changes. 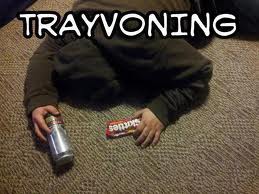 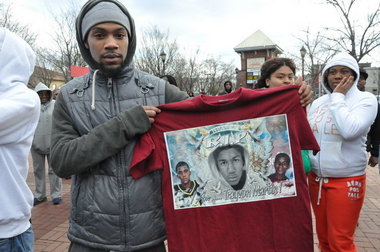 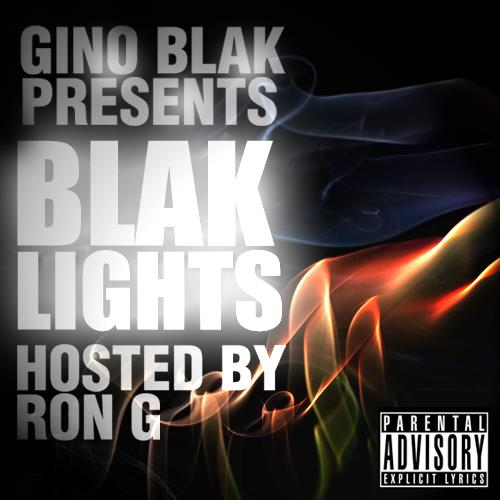 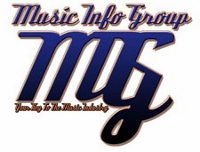 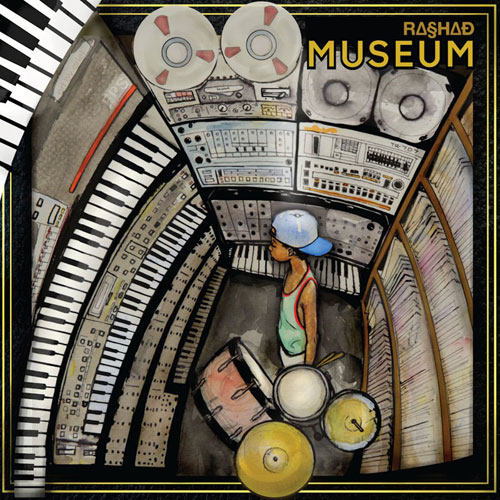 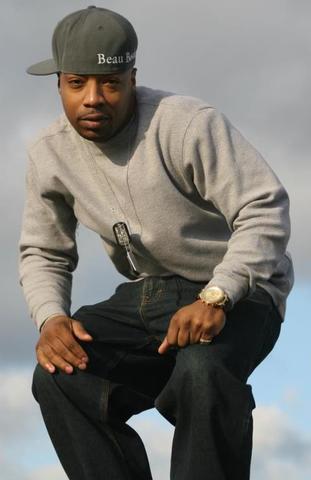 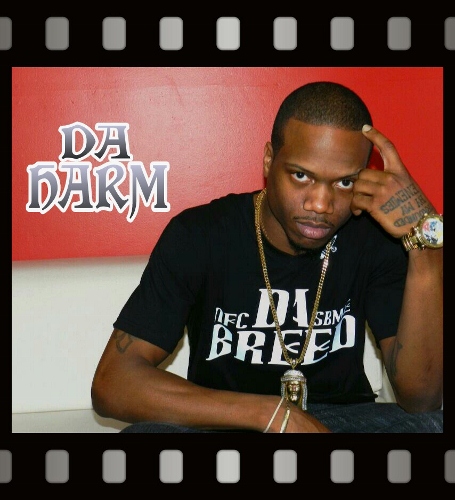 In Da Harm's first day of life, he was introduced to death due to labor complications. He was born without a heart beat, but God had plans for this child, opening his eyes on that cold January night at…