San Antonio and Houston team up together ! Flood The Wave x Gt Garza In that very spirit Bronx crooner, MorValue Entertainment's own B Morgan has released the visual for a very special track titled, Salute You. An homage to every woman, and especially every mother on this momentous occasion. With Mother's day that just past this record is the perfect accompaniment to any well wishes and praise you have… Continue

About “Young, Brown and Famous”
"Young, Brown and Famous," the new track by pop singer AMAAL is both a biting commentary on society and fame and a demonstration of the versatility of this young artist. A departure from the smooth pop sounds he grew up with, AMAAL weaves driving beats and a hip-hop style into the mix. Added on top are clever… 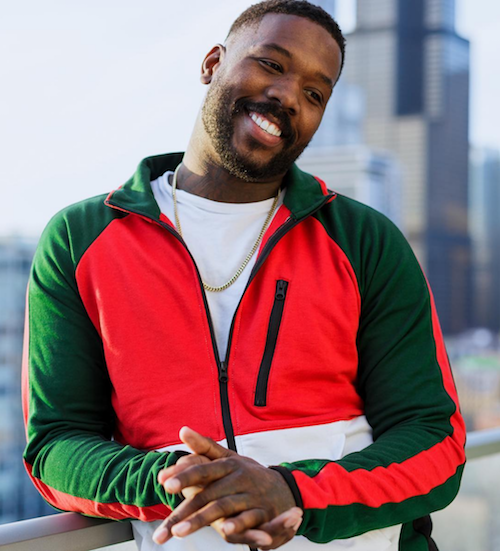 Phor recently releases this new visual for his latest single "Greenlight/GO" as always the Chi Town rapper delivers his bars so heartfelt its undeniable. And its no different over this Lehday produced track. Directed by Stripmall Productions Check it… 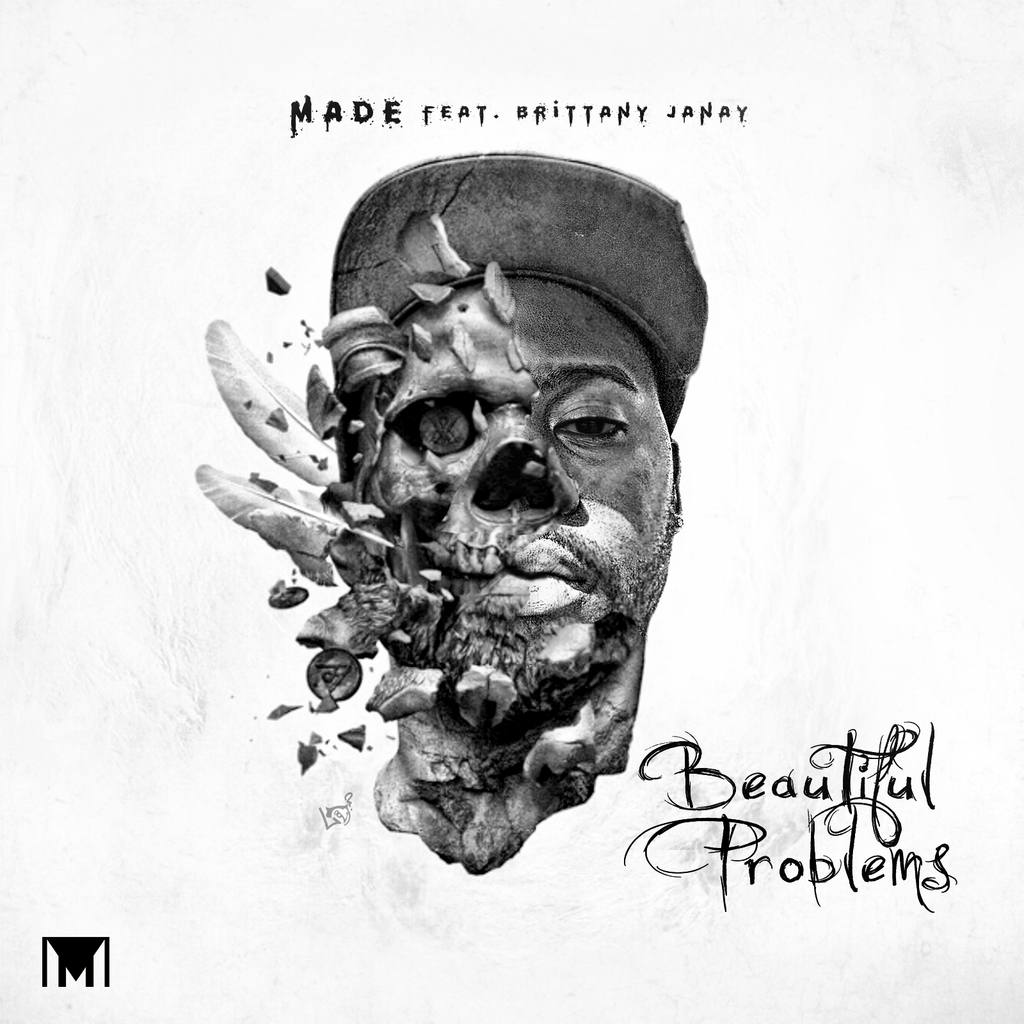 Chicago artist Made released his highly anticipated single, Beautiful Problems featuring Brittany Janay, off of his upcoming EP Beautiful Problems set to drop at the end of July. The song was produced by Eldar Q, and co-produced by Made with an amazing piano solo by producer Veld Dromen. The instrumentation and song exceeds expectations with carefully detailed… 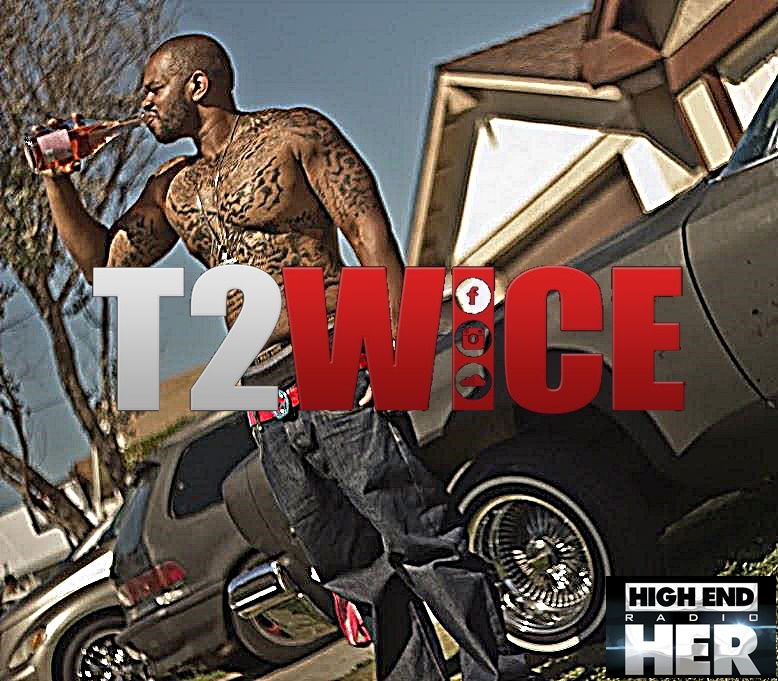 Noise is bein made out in San Diego CA. T2wice has been poppin up on everyones radar lately. Spotted on IG workin real closely with LA producer Sav Did It , and the VST camp, and most recently backstage at the first annual "The West Music Festival" mingling with the new & and the O.G.s Seems like a seed was planted because 2wice drops this banger of a…

KB- Came From The Bottom 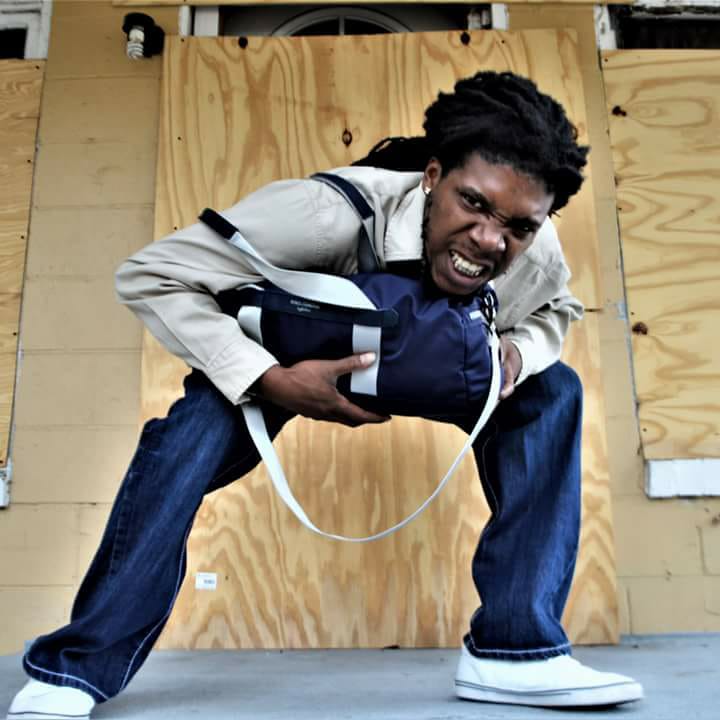 Came From The Bottom is a motivational song for anybody that's been through the struggle.
https://soundcloud.com/bpb4eva/came-from-the-bottom-feat-kb…
Continue Hip hop artists can now sign up for a PRO UNLIMITED PLUS account. Get unlimited space to upload higher quality 320kbps MP3's, receive 2-3 radio spins a day on http://… 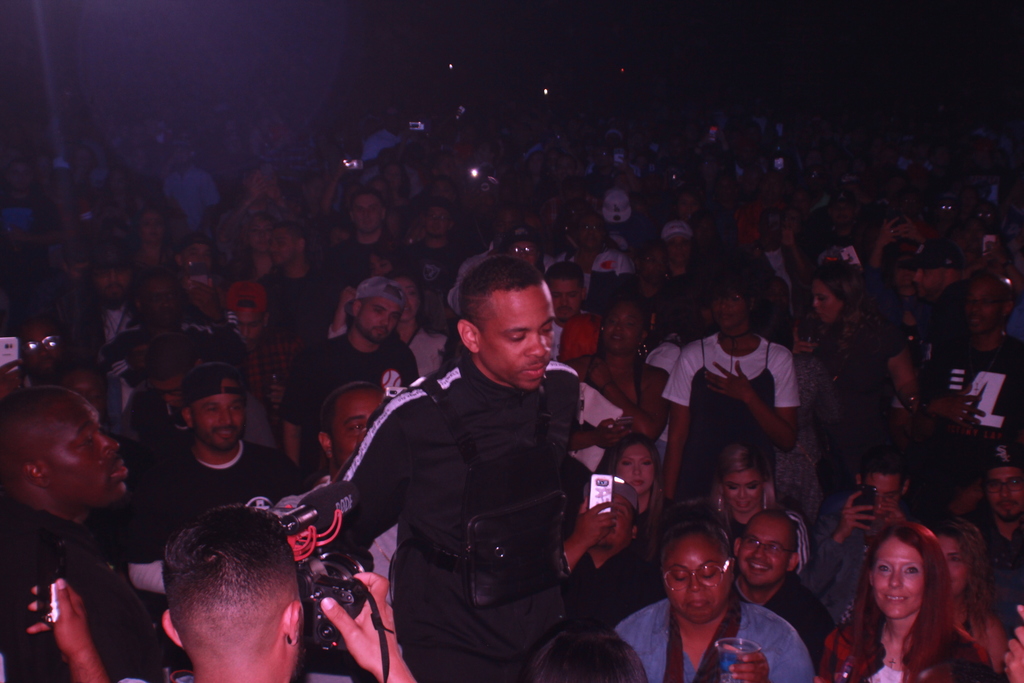 During a recent performance in Ontario CA ,Mr LA a.k.a. ended his epic performance by shouting out all encarcerated homies and a special message for 03 Greedo who has been convicted to serve 20 years and turns himself into authorities later this summer... Check RJ below.… Bigga Bag is a motivational record that the artist RICO REED crafted to inspire and give ode to the entrepreneurs that is mentioned in the chorus, " I NEED A BAG LIKE (OPRAH), Booking:
officialtrubillbooking@gmail.com Minnesota's DB Tha Rasta delivers his new original mixtape, with features from hometown talent Nuelz, King Reckless and Gblack Worldwide. The project is available now on all platforms. Follow DB at @DBThaRasta on all social media. Beat Murda Music Group comes through with the second installment of the All Female Gang of Roses mixtape series. A true trendsetter, Zaytoven proved integral to the sonic architecture of the Atlanta scene with which he stands synonymous. His influence can easily be felt in nearly every corner of hip-hop and R&B. 2011 saw him win his first GRAMMY® for co-producing and writing “Papers” on Usher’s Raymond v. Raymond. Among countless multiplatinum productions for the likes of Gucci…

Richmond, CA recording artist D$ drops his new video "Flex With My Next” in anticipation of his upcoming album "Goodmorning GetMoney 2", which releases on June 1st, 2018.

Pre-order The Album Now On…

The rapper and producer of hip hop known as TK Mafioso has released his latest official single, “Ordinary Rapper.” The track has been proudly published on the C&C Entertainment Firm LLC music label without the direction of the corporate music industry. Pounding, aggressive, and bringing the grit of nonfiction urban poetry the way only… Continue Minnesota Twins short-stop and hip hop artist Nicholas Chad Gordon aka G Cinco recently released this new visual for his single "Big Checks" off EP I do it all, check it out listen to more of his music via Spotify. After catching the "Frozen" fever a few years back, Nadya introduces an alternative rendition to the broadway musical in Bahasa Indonesia; "Let it go". "Lepaskan" was introduced in Indonesia in 2015 via an all-star album "We Love Disney". 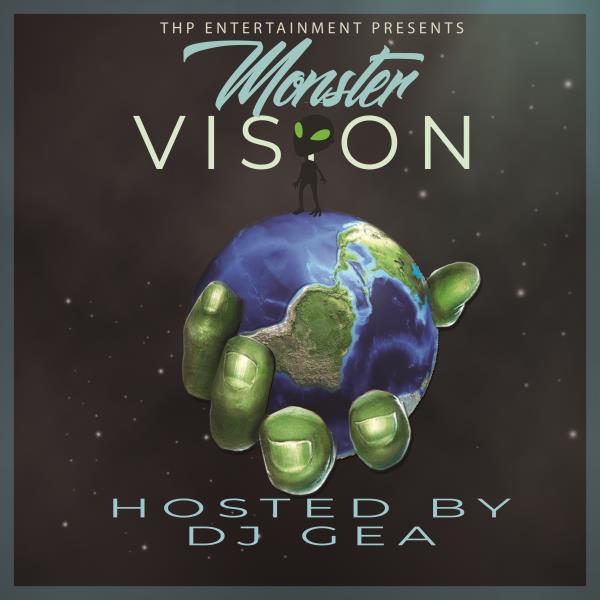 THP Entertainment releases their new project "Monster Vision." A dope compilation bringing together a mash of talented up and coming artists. Each artist brings something different to the table, both in style and sound and gives the listeners a variety of hot hip hop music. Add in the heavy hitter Dj GEA as the host and you have an instant underground classic.…