Now if you're anything like me, Summer Reading was the biggest bitch in school. I'm all for relaxing with a book in the summer, but A Tree Grows in Brooklyn is notttt what I wanna be reading at the beach.

Over the years, I've read (and reread) quite a few hip-hop books. Here's a breakdown of my favorites.

4. Decoded- Jay Z: Obviously Decoded had to be on the list. Hov dissects many of his greatest tracks, verse by… 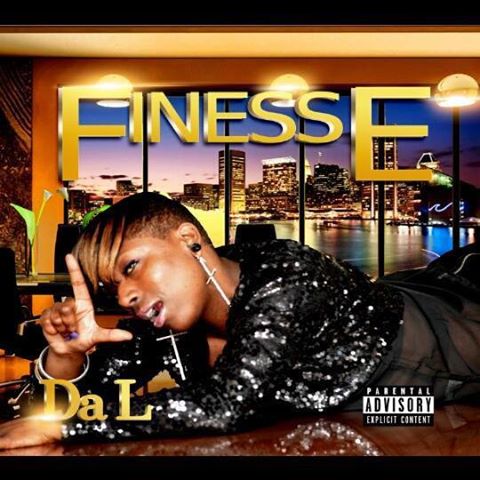 The wait is over!
The highly anticipated new album, "Da L", by M.A.M. Records…
Continue

NYC Finest DJ Kut Kado playing all of todays hits in Hip-Hop and R&B. To get featured on this show or REQUEST please send email to syncradiomobile@gmail.com Follow us on twitter @DeeJayKado @Sync_Radio @World_Empire @IAMSHAWSHANK…

Welcome to the Chinese Chicken with Ketchup Radio Show hosted by World Famous Showdown The Entertainer. Featuring Hip-Hop tracks from the 90'swww.worldempireonline.com Follow us on twitter @World_Empire…
Continue

LISTEN/DOWNLOAD
Why so fly? DMV collective Airforce Music 301 (am3) has always strived to reach new heights ever since the group was officially formed in…
Continue 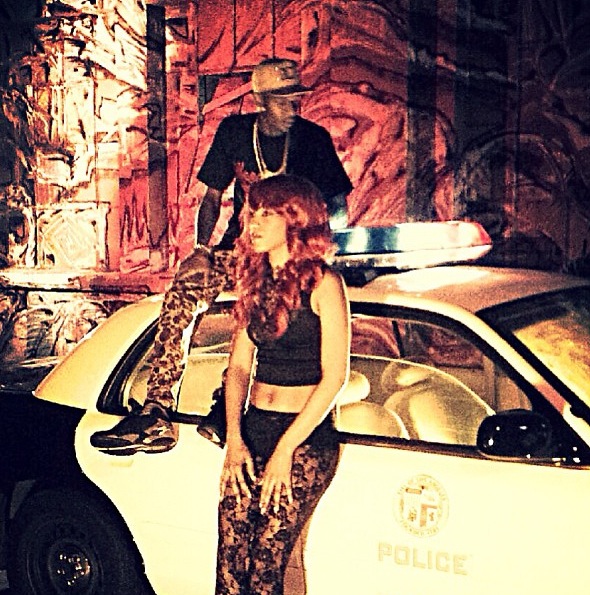 @novacainebreeze Drops T.A.N.G 2 and is Flooding the Net with Downloads, Views, and Streams - LISTEN INSIDE!!! 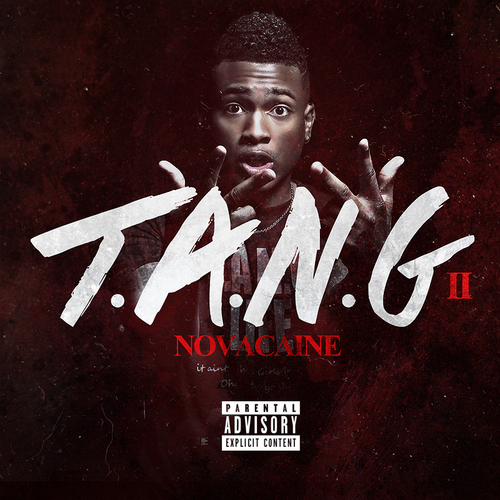 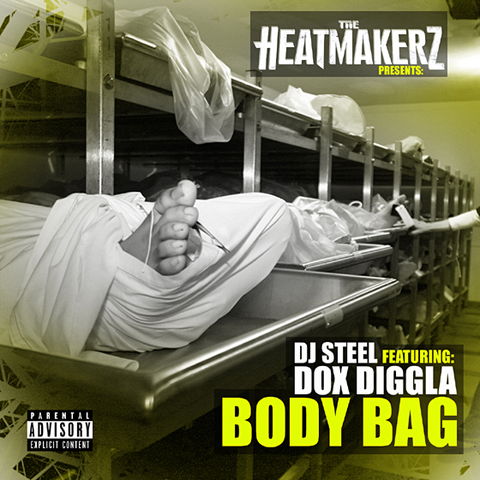 RapHead.com - In an era where Rapping, Producing, and DJ'ing is the new hustle, "Philly Dee" is making a name for himself using a different… 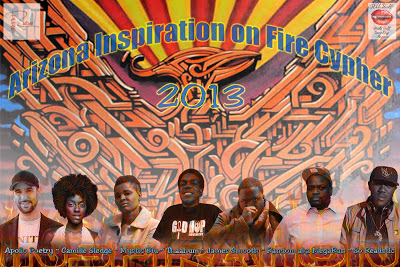 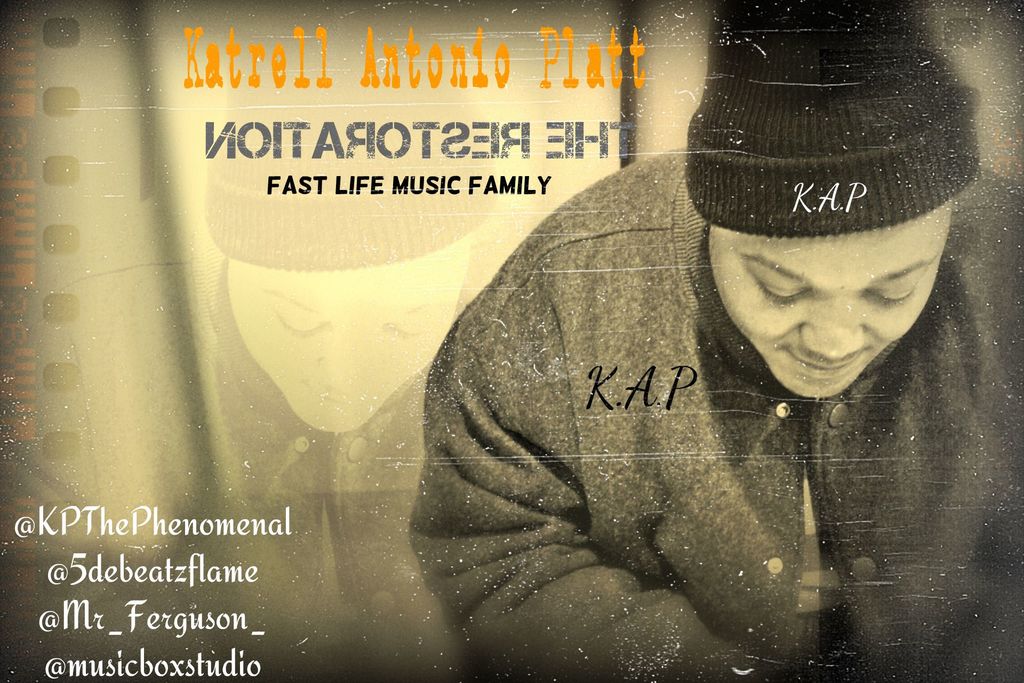 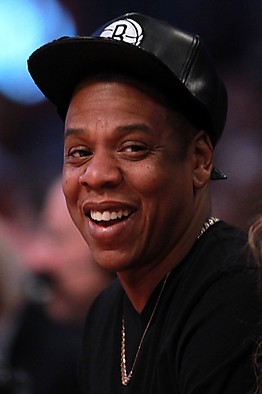 As the Miami Heat faced off against the San Antonio Spurs in Game 5 of the NBA finals Sunday night, a curious TV ad aired near the end of the second quarter featuring rap star Jay-Z in a studio, riffing with a cast of characters including producer Rick Rubin and artist Pharrell Williams. At one point, a member of the posse is shown taking notes on a tablet device. More than two minutes into the three-minute video… Check Out one of the Illest artists in the game coming from the mean streets of New York,rapping his way on the Christian was born and raised in New Kensington, an outskirt of Pittsburgh.  She found her passion for music while singing in church and continued singing after that.  Her and a friend formed a…
Continue 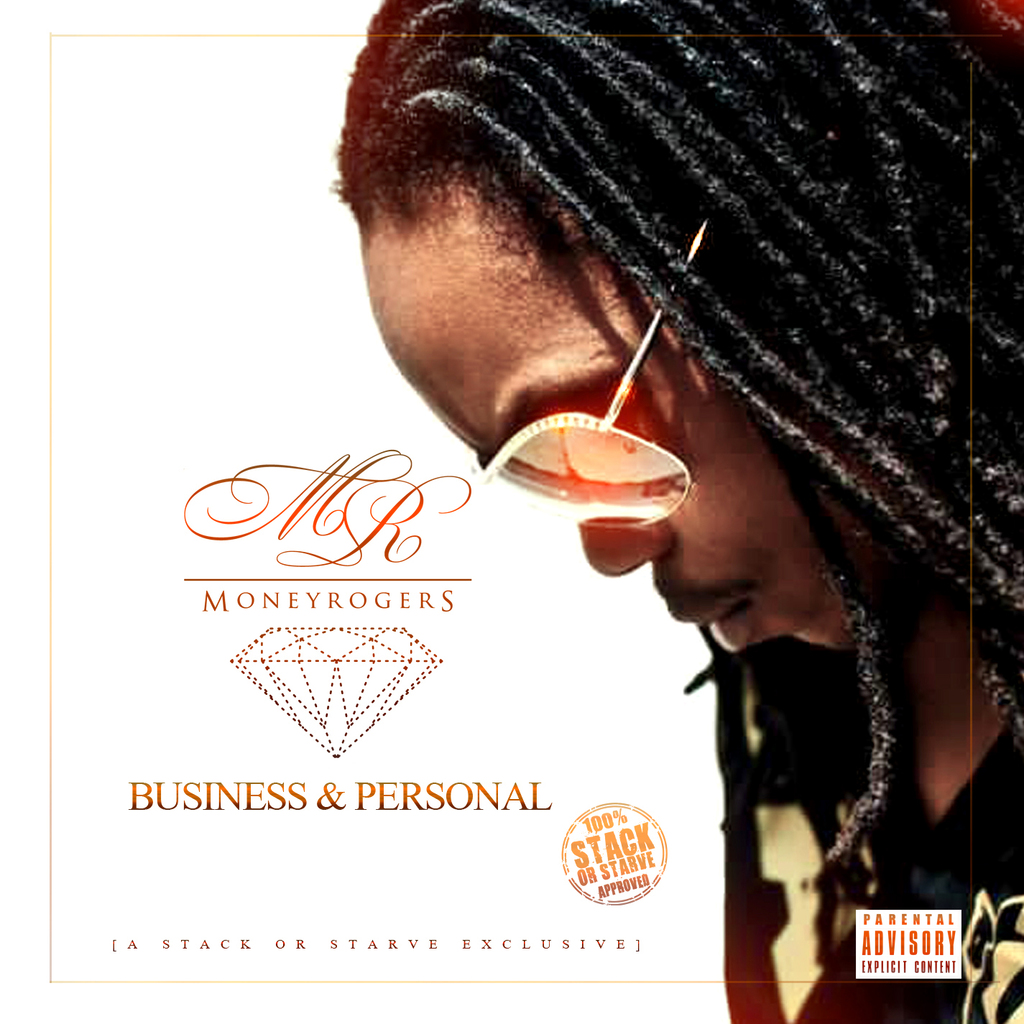 Pebbelz Da Model Charged With Murder and facing a life sentence Behind Bars For Injecting Fake Booty Shots!! -- Video Inside --  If some of you are out the loop Pebblez da Model has been MIA status after being caught in Memphis and charged with illegally brokering a butt shot procedure that resulted in the death of an Atlanta woman.

Pebblez, real name Natasha Stewart, was arrested on January 3, 2013 and charged with being a fugitive from justice in connection with… 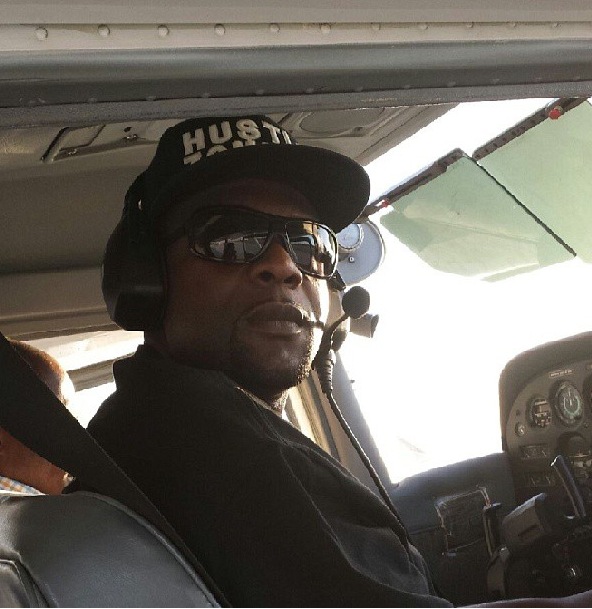