All of their custom brim snapback hats are completely deconstructed and sewn back together using industrial grade sewing machines. This is not a cheap sticker fabric or hot glue gun version of a custom brim snapback hat like other imitators sell online. Each one is truly unique and special, our full time team of designers hand select each material/print keeping in mind the final out come. All Sunken Booty Exclusive… 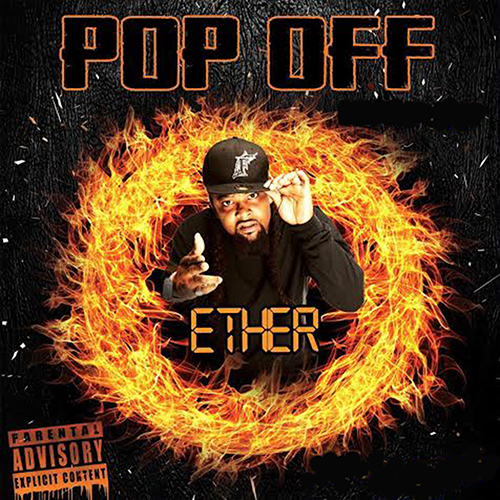 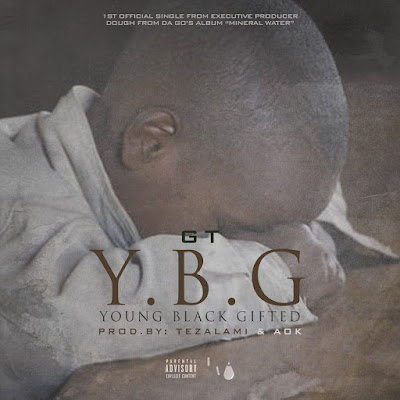 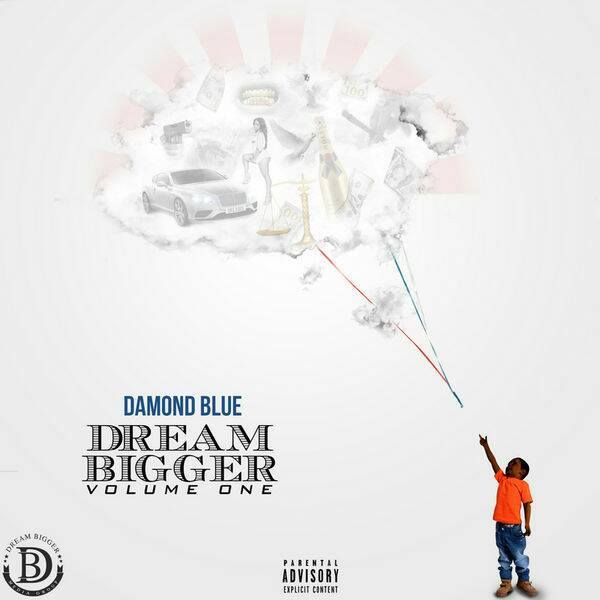 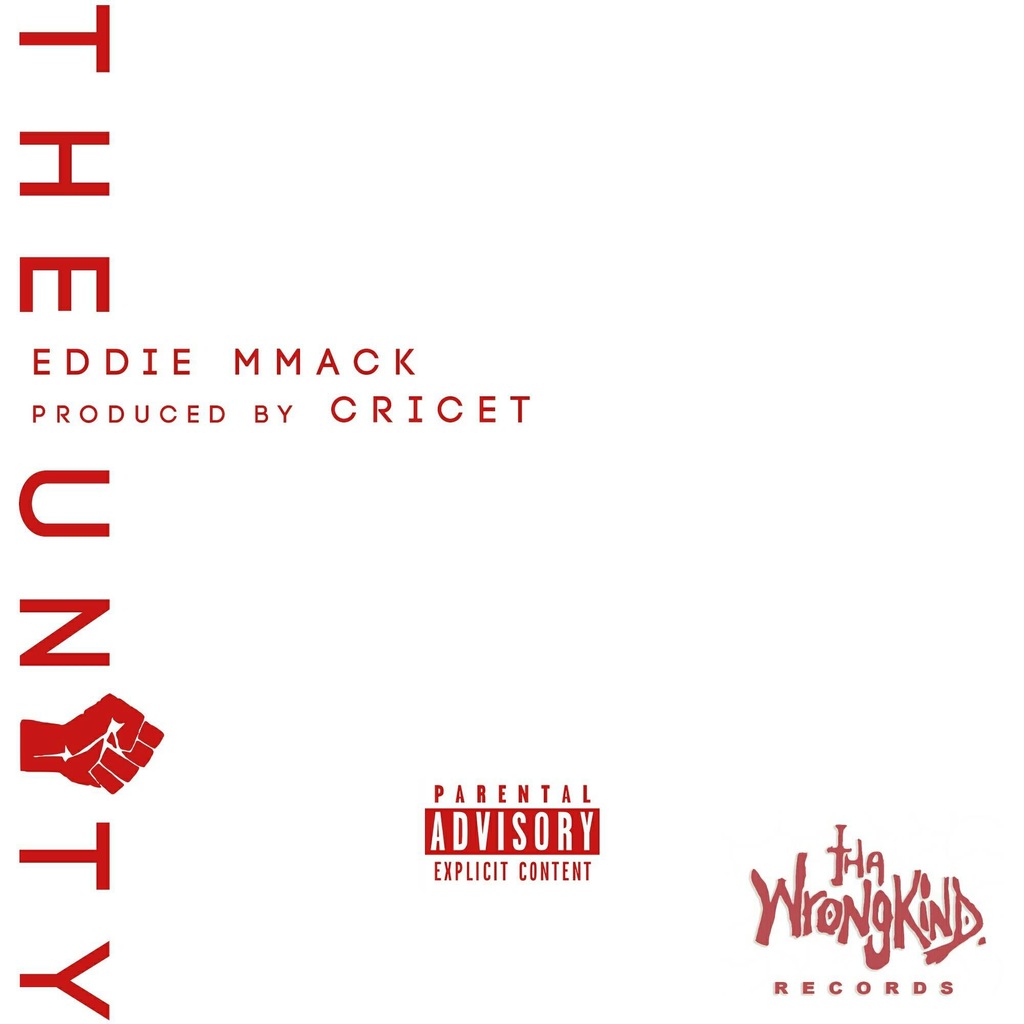 With all the situations going on within the Black community Mitchy Slick's & the WKYK 1st round draft pick "Eddie MMack" addresses the question of the day "What happened to the #Unity?" press play an listen to Eddie MMack's thoughts on the issues then answer the question or give him your thoughts via Twitter @EddieMack59… 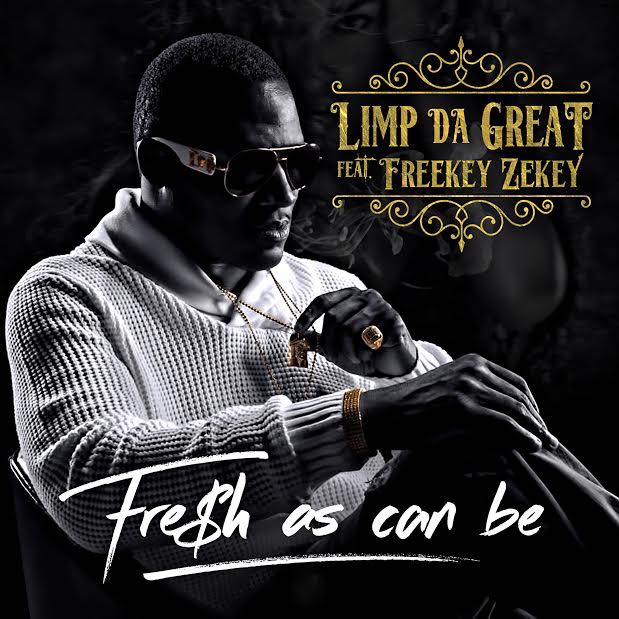 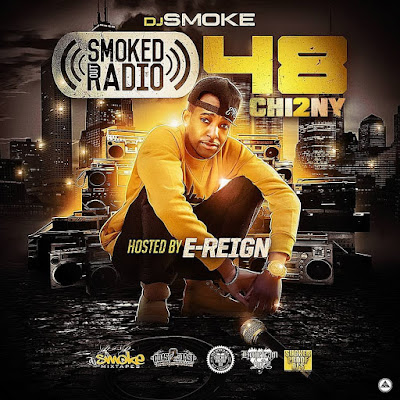 Mitchy Slick calls on his lifelong comrade, Ise B, to assist him in crafting a special tribute to the females that know how to go get it and bring it back! So listen To The New single and Hit Mitchy & Ise B up on Twitter @OGMITCHYSLICK | @iseblood and IG @mitchyslickwrongkind | @iseblood_thegifted…

Scream Team Ent/ Ny's 1st round draft pick " Big Keem " links with the Boss of Chicago the Killa Klan CEO & BSM representative " Bo Deal " for the new single " Boss Up ". So press play and turn your speakers all the way up !! and let Big Keem & Bo Deal show you how to Boss Up.
And keep up with Big Keem on Twitter & IG… #NewSingle @Faceshawn - Take the Pain Away (Prod. By Wes On The Beat)

The Rich Porter of the Members Only, CEO #Faceshawn has arrived with the new single discussing the pain suffering trials & tribulations of his real struggle.... Now after all that he just need & want something to "Take the Pain Away" so hit the play button an zone out with him.... Then go chop game via Twitter/IG… 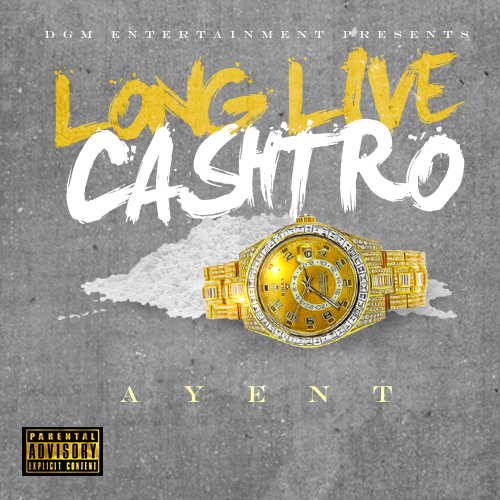 #Check Out Ayent “Long Live Cashtro” on #DGMDistribution @Ayent20sixteen @dgm_ent
Anthony Bearden (Ayent) is an artist from the Midwest region coming out of St.Louis Missouri. He has been inspired to create music every since his ears were interested in listening.He has been featured in multiple indie magazines across the country.He has performed live in multiple… 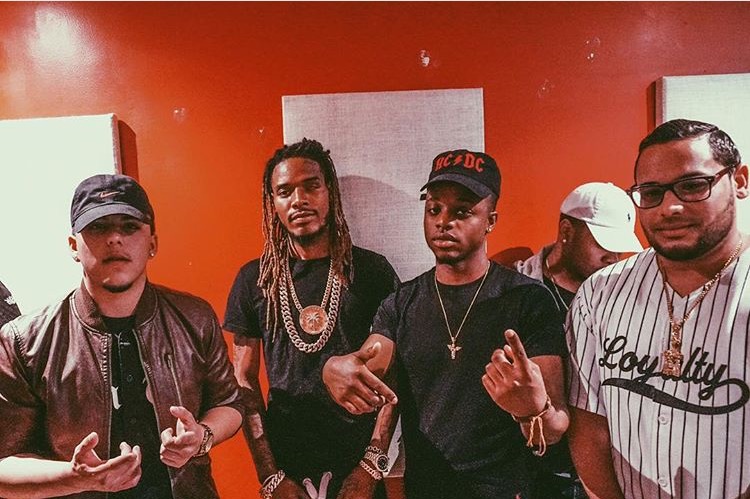