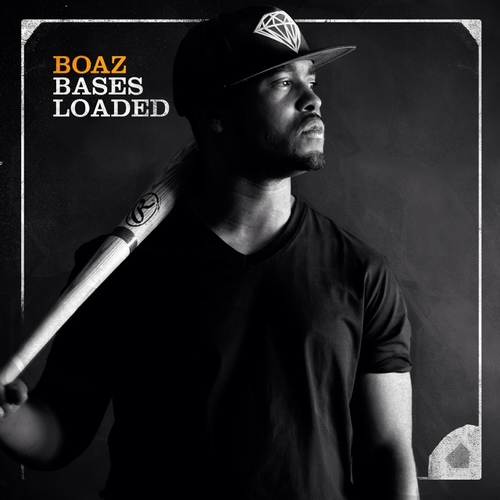 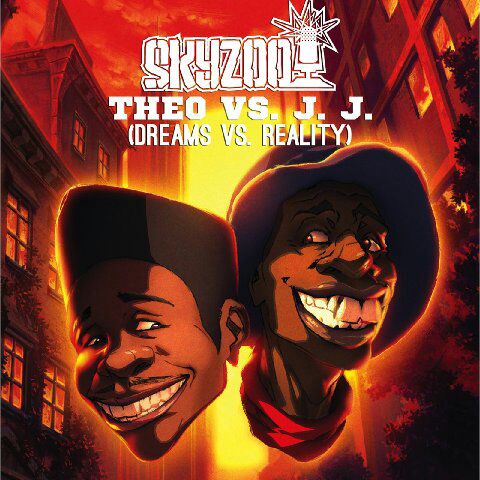 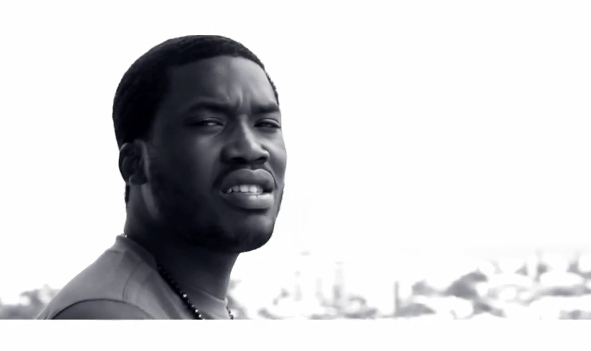 Rapper Meek Millz showed his acting side on "Streets" the movie which aired yesterday night 8/28 on BET directed and written by Jamal Hill.The movie was about how a newly divorced  mother that moved from Harrisburgh,Pa to Philly with her daughter.The mother (Nicole) took on the job as Philly's DA come to find out Nicole's daughter dam near landed…

We get submissions from artists from all over the world and ever so often we get content that we’d like to share with our RapHeads & Gumbumpers. But, when I received Toni Monroe’s packet I was like…. “Okay, she’s on to something. She’s different, confident, She acknowledges her…

This Steelers Tatoo is .....Well you tell me what you think? I am not sure if this guy or girl (I'm guessing a guy if you are judging by the length of hair on the leg, not that it means anything now-a-days) was totally hammered when this tattoo was inked, or if it was some type of joke, or they let a little kid do it?  Maybe the tattoo artist was hammered?

I am a die-hard Steeler fan, but not this…

True to form, Eighty4 Fly is back and staking his reputation on his fourth official release COLORS. Smoke-shrouded and swagger-rich, the 19-track project is the most refined, catchy work yet from an artist already known for his irresistible crossover appeal.…