Two talented young men out of west Philly striving to be the best and to compete with the best. One that goes by the name LEXO who writes, co-produce and a videographer, and the other goes by the name RECKLESS long before a clothing line or labels, also a writer, producer and engineer. Together they are one known as LARCHWOOD… Continue 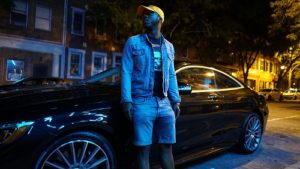 Pushing the envelope on his music, as well as his Block Life Entertainment brand Tuck has gone full throttle with his moves recently as he anticipates the hype around his annual "BlockTober" campaign. One of the more consistent independent performers on the East Coast, he has once again delivered incomparable quality this time delving more into the story of his redemption as he has taken grave consequences in life and turned them into the motivation with…
Continue


Anthony 2tone Parker developed his love for Music at a young age like most of his peers. His mother introduced him to old school r & b and his father was the introduction to hip hop. Growing… Continue 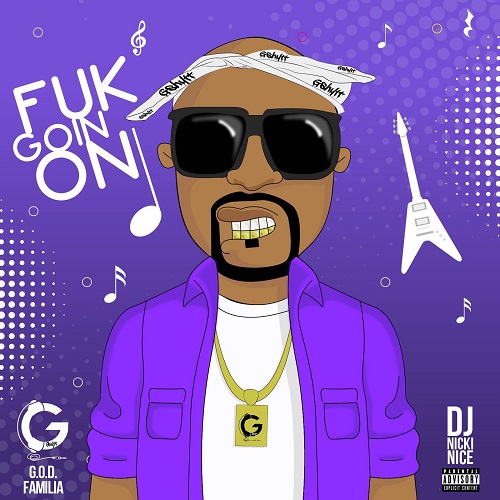 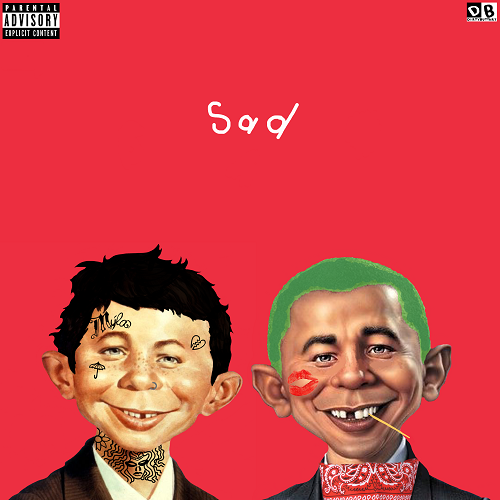 Off the upcoming project #SAD


He may be a fresh face to some, but rapper Big Swag is no rookie to the game. The 27 year old rapper created a name for himself that is unmatched. Creating music since 2009, and generating a buzz in the midwest and Atlanta, Swag's claim to success came with his song, Juice Down, with late D4L rapper and self-proclaimed King of Bankhead, Shawty… Continue 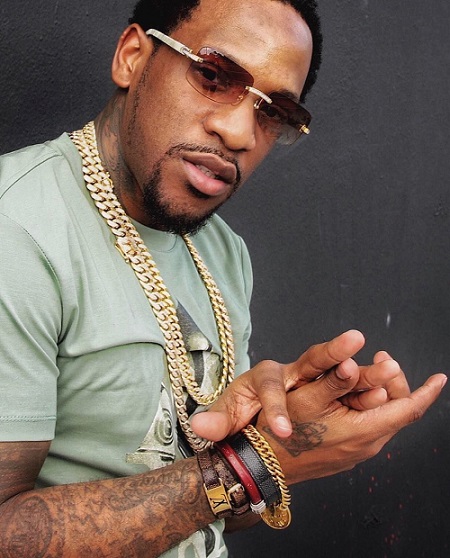 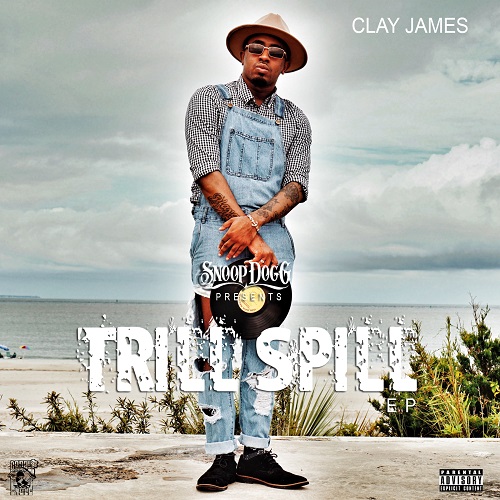 Born in Coral Springs, Florida in 1992, Derek L. (Wrek Less) has always had a passion for music. Since a young age he was always reciting lyrics and loved being a part of music. In addition, both of Wrek Less's parents from the infamous South Bronx, NY therefore solidified a love for soul, jazz, blues and hip-hop. Road trips up and down… Continue

Check out this video from Buck-Man Ent "Like Aye". This video was brought to our attention from Dj E-Dub.

New Single "This So Lit" by King Vicious Assassin


King Vicious Assassin is a Dope Up and coming artist from Queens New York but now Resides in Miami Florida and that has an Amazing story. He is a single father that has so many different talents… Continue 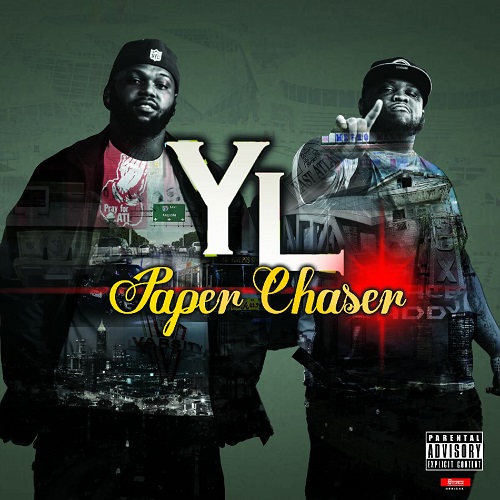 YL (Young & Livin), rap duo from Atlanta, GA specifically the Eastside, has been grinding creating a buzz throughout their city as well as the southern region with their single "Paper Chaser". With captivating southern trap substance and hardcore melodic flow. Their sound of the rock n roll chords and high horns paints a vivid illustration of the aggression and grind they endure through there process. Be sure to… 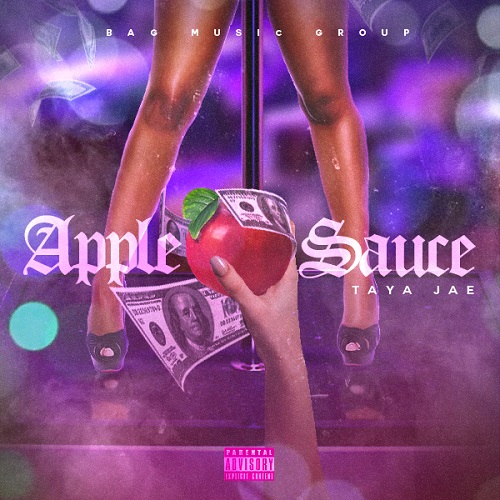 Applesauce is the new single from Bag Music Groups artist Taya Jae that everyone is crankin too. She is bringing a different flavor with this record that is quickly gaining momentum. check out what the applesauce is all about!! 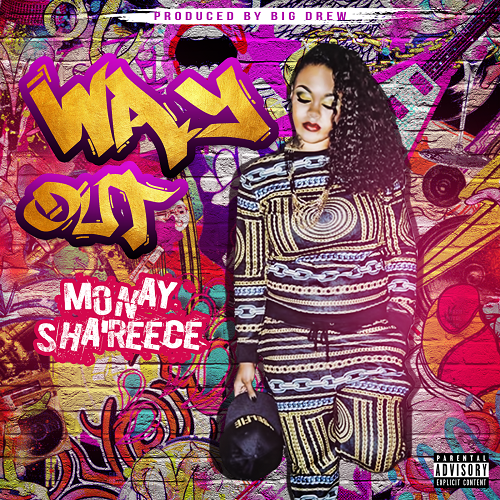 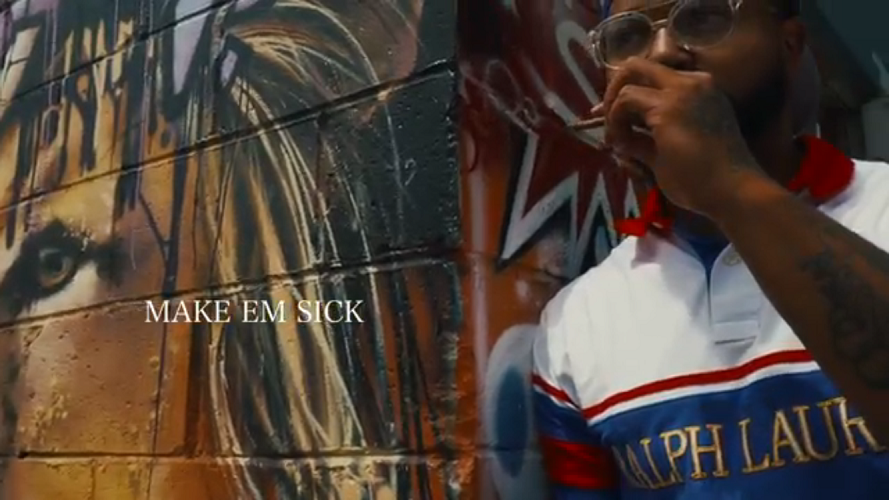 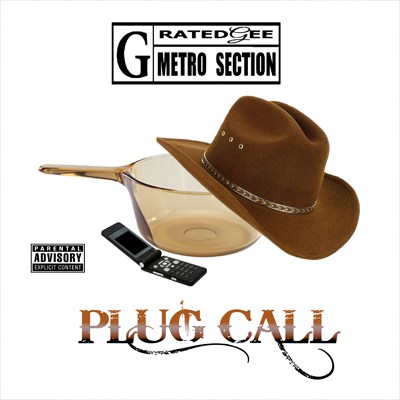