It’s my favorite day of the week. When I can hear some real entertaining RADIO for a change. I sure wish I could hear this in my neck of the woods on the westcoast! Check this week’s Combat Jack show ft. Dallas Penn. Hit Play ALREADY! -@TreyPeezy.com of @SheIsSoBad.com

In this episode of The Combat Jack Show, filling in for the vacationing Dallas Penn was none other…

West Coast rapper Kreayshawn’s long-awaited Somethin’ ‘Bout Kreay debuted on the chart this week. After seven days in stores, her debut has sold 3,900 pieces, according to HitsDailyDouble, this is the lowest first week sales by an artist signed to a major record label. The previous record holder was Soulja Boy who sold just 14k albums of his previous album.

I will support Jay-Z's Nets: Rihanna 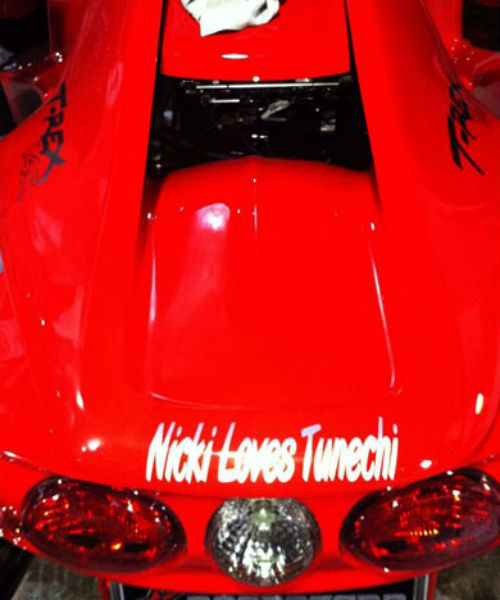 Nicki Minaj has shared a video of the moment she presented Lil Wayne with a $70,000 car for his 30th celebrations 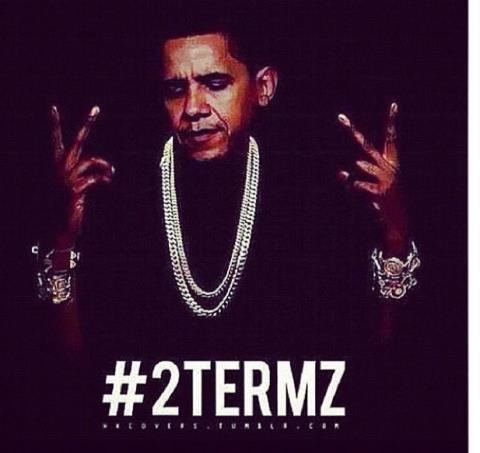 Make sure You get your vote in.

Jay-Z goes back to his roots at Brooklyn stadium launch Family: Amber Rose & Wiz Khalifa on the Cover of XXL!

Amber On Giving Birth:
I’m so ready. I’m going all-natural. I’ve decided that I’m going to have an all-natural water birth. No medicine. I want those bragging rights! The next time Wiz has a stomachache or anything, I’ll say, ‘I popped out a baby all-natural.’

Amber On Wiz:
[H]e’s just a genuine sweet guy. And that’s what made me fall in love with him. And I just said, “You know…

1. JOIN RapHead.com - They offer FREE Twitter Followers to all of their members. #YourWelcome! Those are the opening lines of a song that accompanies a "New Myspace" promotional video. The once-mighty social network is trying to stage…

Adele Singing James Bond Title Song for "Skyfall" ... and Someone Heard It There have been previous reports of the British belter's involvement in the latest 007 adventure, but "Skyfall"s' producer…

Chris Brown did community service at his old daycare 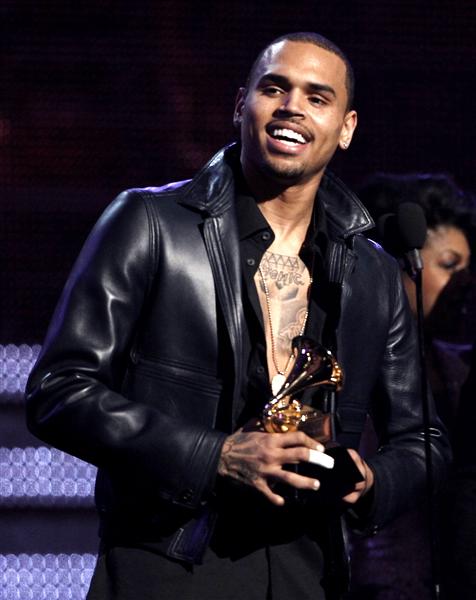 LOS ANGELES (AP) — Chris Brown has logged more than 1,400 hours of community service for the 2009 beating of former girlfriend Rihanna, basically completing his sentence. The Associated Press has learned one-third of those hours were recorded at a rural Virginia daycare… 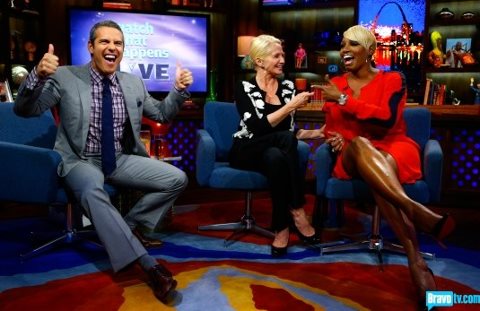 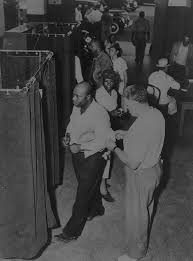 The album is being released through Pharaohe Monche’s independent label, W.A.R. Media in partnership with…

Rihanna Just Touchdown In NYC and Diamond Sparkles On iTunes. 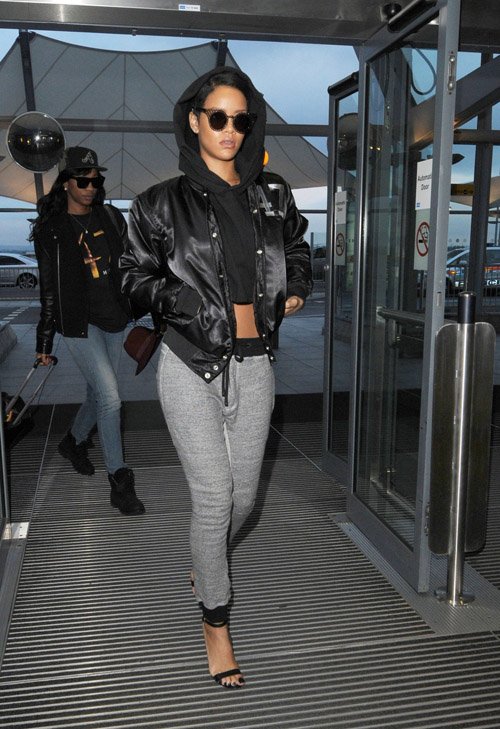 Rihanna is back in the States, she has just touch down in NYC….looking lovelier than ever. Rhi rocking a short do and once again she’s back to black. After shutting iTunes down with her new single “Diamonds” it has sparkled it’s little way to number 1 on iTunes in over 15 countries….Rhi took to twitter to say“Im floored and humbled! Thanks to everybody y’all are the…

Raekwon Baby Mama Homeless And Sleeping In Her Car with a Child!! In Charlotte, NC rumors have circulated and has been founded that rap impresario and Wu-Tang Clan member, Raekwon aka Corey Woods unfortunately isn’t the prime example of a stellar father. Tabatha, mother of his eldest child, Cori, (his name sake) was recently removed from her mother’s custodial care not by a court order or by choice, but due to the irresponsibility of…

Can Chrissy Keep Up With The Jones' 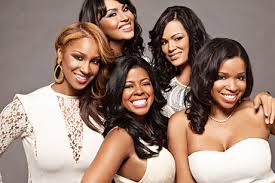 Reality shows are a huge success and taking over TV! VH1 has again scored…

Won't Back Down Movie Review

What would you do if your dyslexic child attended a failing school and you couldn’t afford to move or pay for private school? Set in Pittsburgh, <em>Won’t Back Down</em> is inspired by true events of parents taking control of a public school through a recently passed law. The Parent Trigger law, which was passed in California and other states in 2010, permits… NEW YORK -- Lil Wayne is not only making rap history, he's making rock 'n roll history: the rapper has surpassed Elvis Presley as the male with the most entries on Billboard's Hot 100 chart.

Lil Wayne now has 109 songs on that chart with Thursday's debut of Game's song "Celebration," where he is a guest alongside Chris Brown, Tyga and Wiz Khalifa. Of…