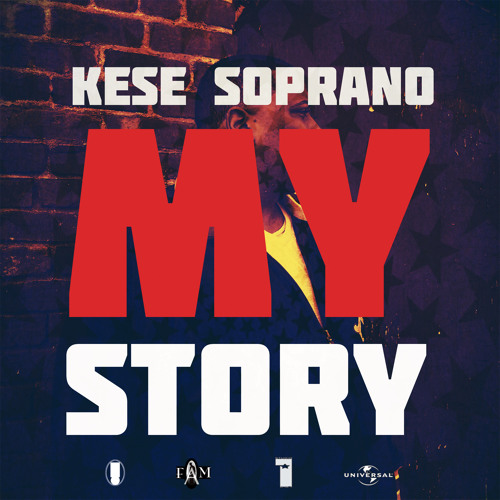 Open Up for Pastor Troy in Charlotte, NC - Details Inside!!! 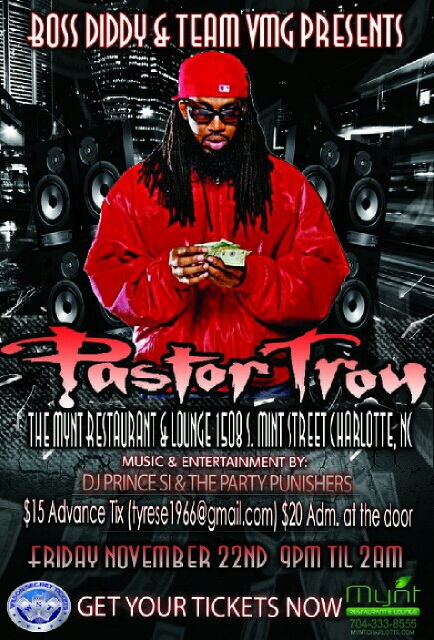 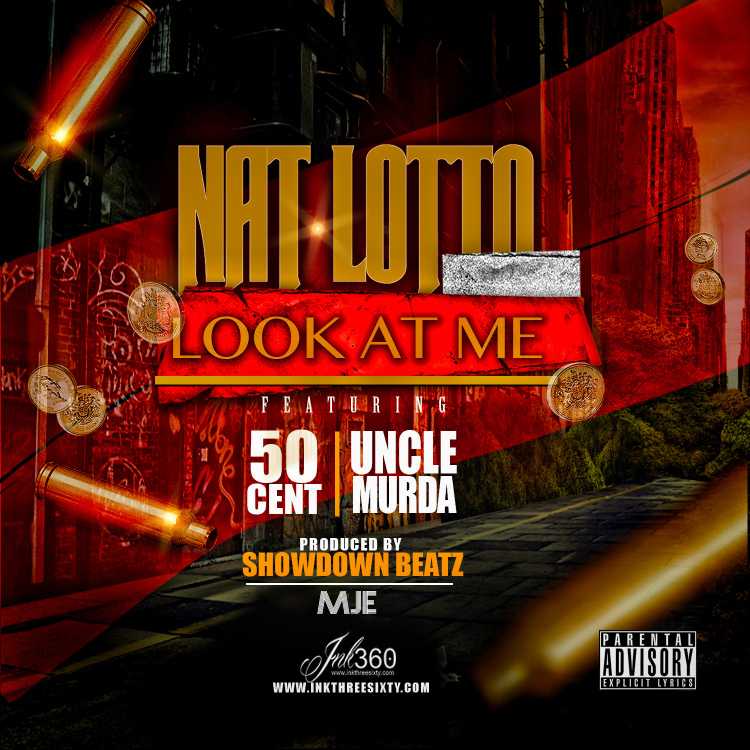 Every Friday DJ Necterr has decided to stream his podcast for the world to listen. Stop and take a listen to this 1 hr mixshow. Stream it and plug it into your car stereo or house speakers and enjoy the party and turn up or work out. Hope you enjoy…

As the release of his debut album My Name Is My Name draws closer, people have been talking about Pusha T enlisted the services of the ever charismatic actor/MC Joaquin Phoenix to produce his highly anticipated intro song "King Push." Well at least that's what he… This new artist Rolondo Far is starting to make alot of noise in the clubs with his new hit "Send Me Ahh" off his mixtape that recently released. Take a listen and add to your playlist then tell us what you think!!!…

Kendrick Lamar, Drake, And the Battle for Rap Supremacy

The battle for rap’s heavyweight title is here and it’s more about competition than it is beef. Biggie versus Pac was beef. Kendrick Lamar versus Drake is a high school battle cypher compared to that. But… The wait is finally over! Christian hip hop artist, Mike Body's highly anticipated new EP, "The Last Epistle", is NOW available on CD Baby at http://www.cdbaby.com/cd/mikebody12 and ITunes at …
Continue 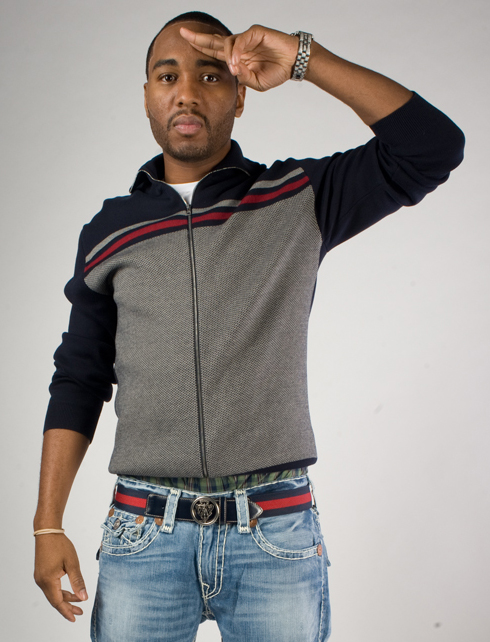 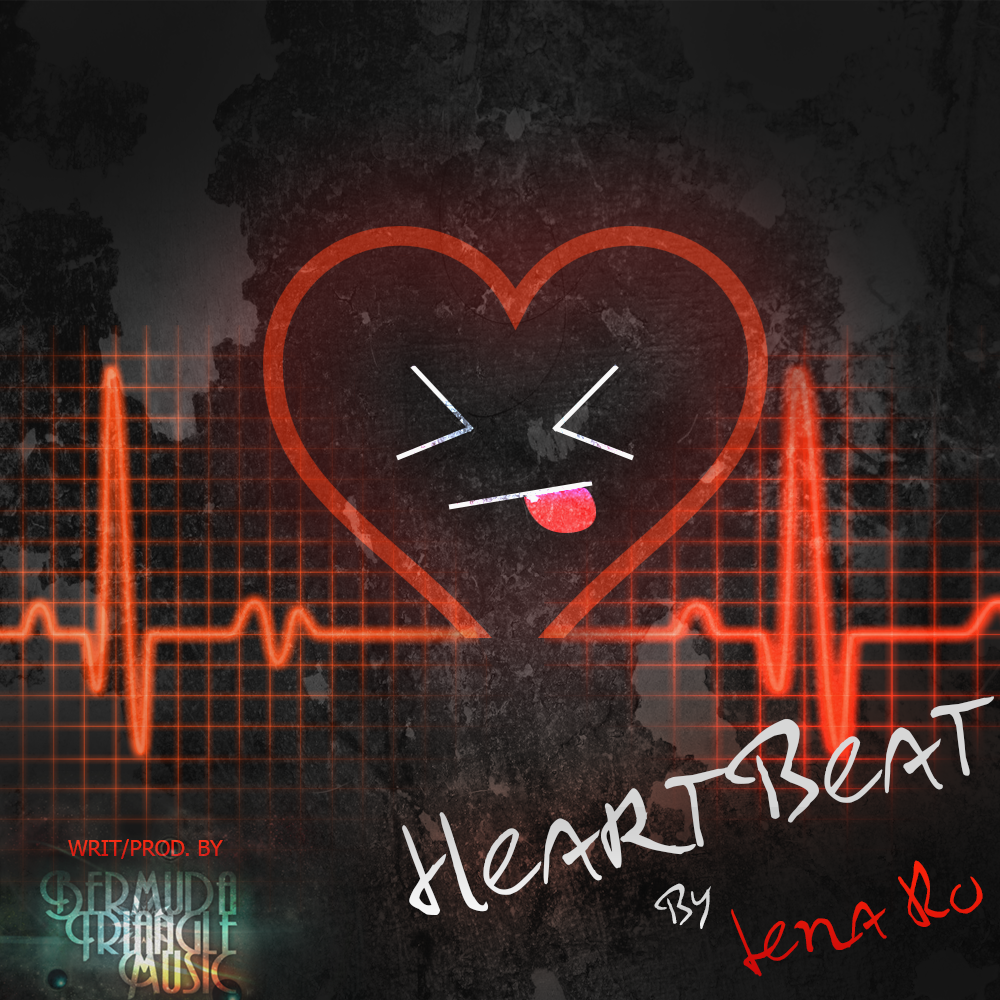 Bounce Back Entertainment Presents Lil Mook "I Am Alabama The ReUp" 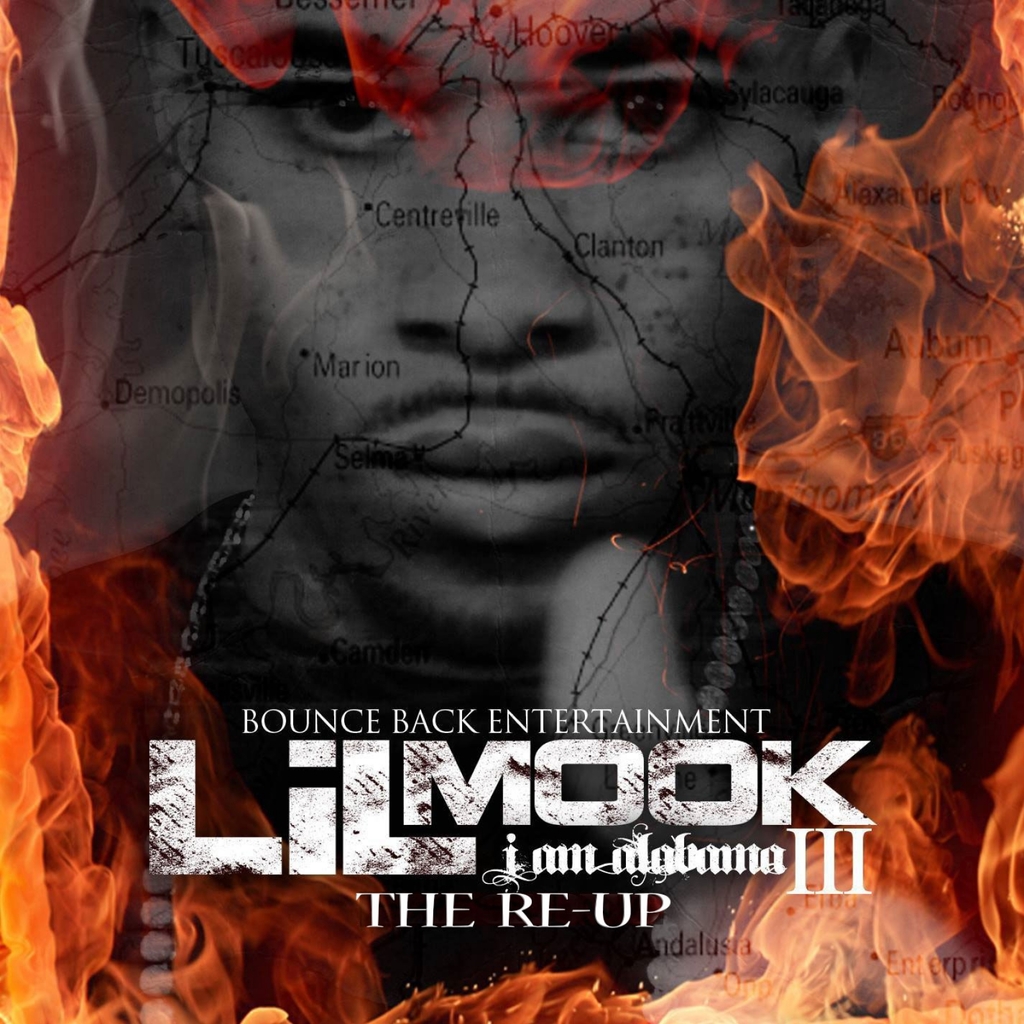