Yg Debuts his new single of his up and coming album "My Krazy Life" Stop and listen and tell us what you think!!!

JUST IN!!! Former MTV VJ, "SWAY" Threatens Kanye West during Interview after he Spazzes Out & Gets Disrespectful on his own Radio Show!!!

So Sway is able to get Kanye to go "HAM" on air, something that Charlamagne the God wasn't able to do during his interview he did with The Breakfast Club yesterday. Ye' simply avoided a lot of the questions for C da God when he seemed to be going in on him. Maybe Ye' was mentally prepared to block Charlamagne but was caught off guard by Sway when put in the same position. Either way it almost went down on Sway's show when he asked Kanye West why he needed the…
Continue

Interview: Kanye West says, "There is a new form of cotton that we're all picking! We (Blacks) are Not FREE!!" - Details Inside!!! 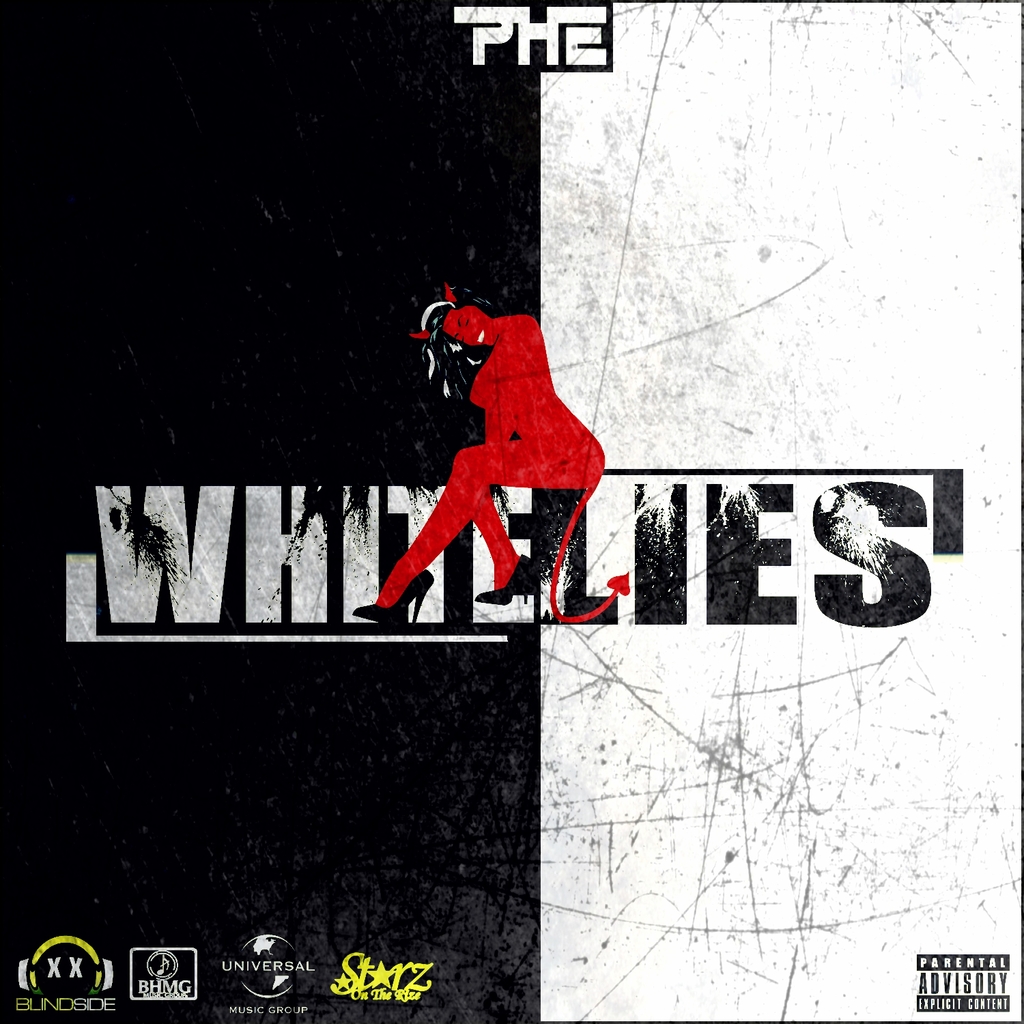 After being debut and featured on the MTV site for unsigned artist, this new artist who goes by the name of Phe is starting to make alot of noise with his distinct sound and delivery. Check out his new video now!!! 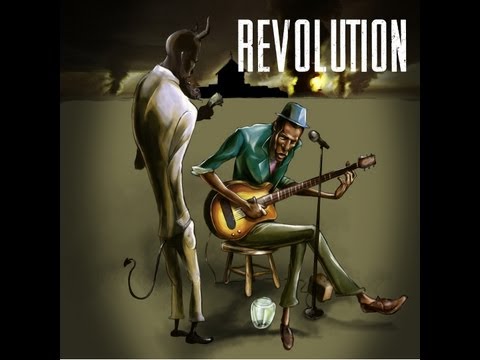 New music by new artist Jarell "Revolution"!! I was going through my email and seen this video and was amazed by the sounds that this artist was bringing so i thought it was only necessary to share with the world… 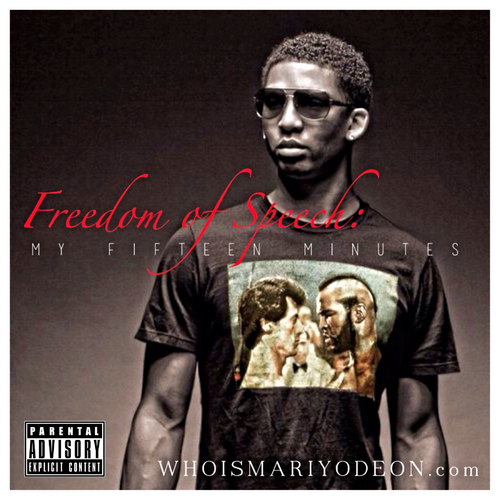 R.Kelly is back and making that love making music you are so use to. Stop and take a listen as he gives you this hot new track "Lights On" 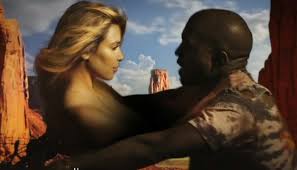 As i watch this video i couldnt help but enjoy the music but was thinking to my self and wondering if Kim Kardashian had her body digitally airbrushed... Tell me your opinions and watch the video below!!! 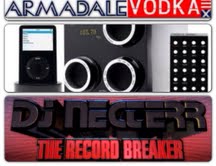 DJ Necterr is back at it again with his weekly podcast. Scroll down below to listen to one of the hottest mixshows out.

TOMMY B - MADE OF MONEY

Good to see the homey Kanye in a good place and smiling on stage as he puts on for the youngin's.  This is def. one of the dopest tracks off his Yeezy album.  Its crazy because it took me a few listens to see what angle Ye' was coming from as far as his delivery on a lot these records off the album.  As listened to this song I…
Continue

Alice covered Cee Lo's "Fool For You" during this years Black Girls Rock on BET. I just turned on the TV and she was singing this joint and I was immediately hypnotized by the way she flipped this song. If your a Cee Lo fan and your familiar with this record you know how difficult it is to cover. Alice Smith took this joint and made it her own. I don't know how she stayed so calm during the performance?!? I was ready to see her break out in that Mary…
Continue

Get Mo - Writers Block from promomixtapes on Vimeo.

PURCHASE THIS ON iTunes TODAY!!
https://itun.es/i6xC9yW

DJ Necterr does it again and releases a stream of his weekly mix show!!! Take a listen and party for a while as he turns up for the world!!!

New songs from various artist such as...