Jay sits down with Ill Payne to…

WHYNOTus Is A Movement Of Young Talented Men Focused On Making A Difference For Themselves, Their Loved Ones And HipHop

WHYNOTus is a collective full of young innovators. The idea behind whynotus is simply encouraging people to do anything that they feel and to inspire others to put…

TRILL WILL and PREACH are the future for FCMG!!!… Independent emcee AaedeRyda brings a realistic street feel to his music. His tone and topics quickly set him apart from the studio gangsters. You can hear the…

New Single "Spooky" By Cassius Is Now Available On Itunes Broward County, Florida's artist CASSIUS recently released some fire with 'SPOOKY' featuring a other Broward County artist DELA. Produces by CashMoneyAp. CashMoney production on this track is dark and twisted to keep you having a feeling that… Continue


HAITIANJAK is a Hip-Hop artist. He was featured on a single with ChinxDrugs and Torch called "Hunnitbands", that was featured on Kayslay Shady 47 and 105 he's a fashion… Continue

Don Elway drops this new visual "Nothin Like You Used 2" along with So Cal crooner Torrion Official to bless the hook. Don never lets us down with the heat. Making his 4th quarter appearance ,an its lookin hot. Stream below.

San Diego rapper Poodeezy is back with his latest visual/single for "Kill Yourself" ft Mak Twon. Its the last quarter and artists are are making a point to have a epic finish to the year & Poodeezy did just that with this joint. Check it below.


Emerging Pittsburgh rapper TC aka Top Cat drops an early winter anthem with "Time is Money". This single from his upcoming EP Set Sail is set to be released from Nightfall Records. TC's 90's Rhythm and hard hitting instrumentals bring a rockstar vibe to the world of hip hop. Well well after grinding with video's/ breakout singles... it seems like "TNE's" 1st rounder/ the Goldenstate warrior "Lost God" (@LostGodTne) has found a home an got settled in,said home that's right 32ENT the westcoast branch of the movement... So to make the proper introduction/ welcome home #DATRAPBOSS #ojdajuiceman (@OJDAJUICEMAN32) while turnin up with his…

UK Based Singer Crashes US Chart 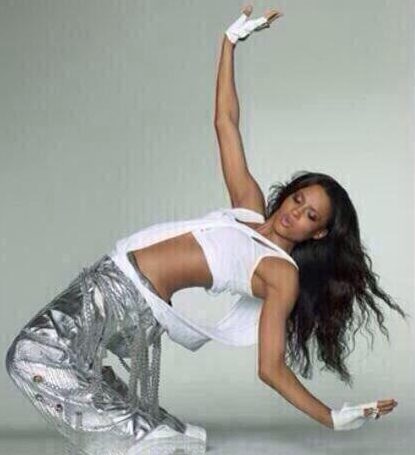 The jam "Another I" by Dominique De Beau has packed many dance floors. This cut is moving up the chart and has cracked the Top 25 on The BMS Radio Top Songs of the Week.

Dominique has plenty of beauty and talent, however she manages to…

King Sungi, from Baltimore, MD has shaken the streets up again, with his single "30 Rounds". Consisting of a dope mix between a trap sound with a party vibe. Sungi wins the heart of his fans again.
www.KingSungi.com
Twitter/Instagram: @Kingsungi
Business@KingSungi.com
757-752-3133…
Continue