Well black people it just gets better and better for us when it comes to reality TV. Another wise black man/rapper by the name of Shawty Lo has taken the place of Hip Hop Icon Flava Flav. Shawty has chose to exploit his irresponsible sex life and air it to the world. He has openly agreed to broadcast his relationships with his 10 yep 10 (ten) Baby Mama's and 1 (one) Girlfriend. This is gonna get very bad for us. As you will see in the vid below its bout to…
Continue

Vh1′s “Love & Hip Hop” is heading back to NYC for a 3rd season, and we have promo pics of the new cast inside!!!

Tahiry Jones who is most known for her past relationship with rapper, Joe Budden…

Canadian artists "The Weeknd" dropped this joint on his latest project TRILOGY. I selected this track because its like a double edged sword. I do like the fact the The Weeknd says a lot of the things you won't hear most R&B cats say. Dude is RAW...He basically breaks down the scenario of what a woman needs to do to fall in love with him, hence the…
Continue 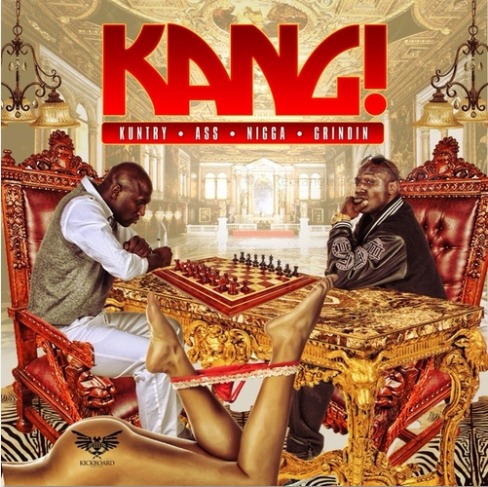 Field Boy Music Group presents Smoke, 1/2 of the Grammy-award winning duo Field Mob. He is back with his latest project KANG. KANG is an acronym meaning Kuntry Ass Ni**as Grindin, which could not be any more synonymous with Smoke. He has been consistently dropping singles, rocking shows, working with other artists, and recording. Kang is a…

Sense opens the sequel to Grind Muzik with DJ Scream. Sensemuzik.com. I listened to this joint tonight and the whole thing go hard! Sense does everything but hit the record button in the studio when he is in the booth. This is truly Grind Muzik. Make sure you check out the his first project as well GM1. Stay on the look for the visuals up & coming from…
Continue S/O to Zack Redman and the Penthouse Crew! They Rocked from Cleveland, OH to New York City and on to Atlantic City! Below you will see clips from the tour and all the excitement that went down after hours!!! Pay attention RapHeads!!! This is what chasing your dreams looks like! Zack and his TEAM flew in from CANADA and knocked out 9 cities in 11 days! If…
Continue

HOLIDAY SPECIAL: RapHead.com is offering FREE MEMBER PROMOTION FOR THE REST OF THE YEAR!!! 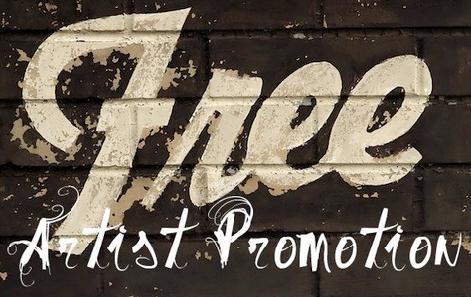 HOLIDAY SPECIAL: RapHead.com is offering FREE PROMOTION on the homepage of the website as well as all of our Twitter Accounts! This is a total reach of over 15,000+ Hip Hop consumers. Any RapHead Member video, mixtape, or single will be promoted FOR FREE from 12/26 till New Years! Simply upload your media and email… 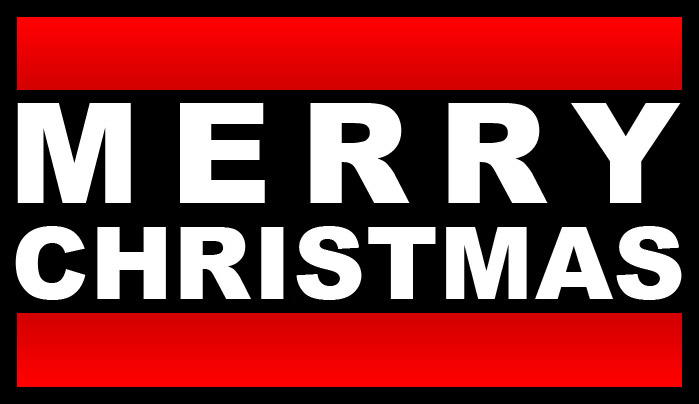 RapHead.com & Staff would like to wish you and yours a Merry Christmas. Take the time out and acknowledge your blessings and appreciate the gifts that you have been given. Peace & Blessings to all of our RapHead Members…
Continue

Cassidy – Me Myself & iPhone (Meek Mill Diss) via DJ Necterr

A Felon Speak Out 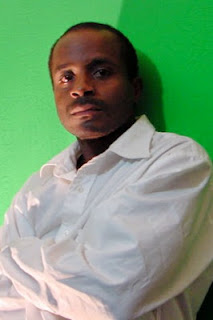 Its time America takes a stand on image of felons and gangsters. To help change reform this economy even faster, its time we look at some of the discredited. Although there may be a permanent mark on records of many citizens, some are eager for change and a…
Continue Tutor Babi - Alone (Official Video) [Do It For Diggz] 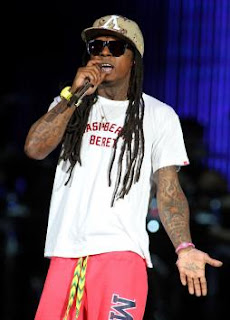 Catapult Distribution as released the official music for the 2012 wrap up for hottest artist to be features on track with unsigned or up rising artist. The CD is full of hot track ready for purchase, this is just one we picked…
Continue