CHAD "PIMP C" BUTLER
THE LEGENDARY PIMP C DESERVES A ANTHEM THAT CELEBRATES HIS TRILL
LEGACY. WELL HERE IT IS. *IN MY PIMP C VOICE IS FLIP AT HIS FINEST
SPITTING WITTY GAME AT… 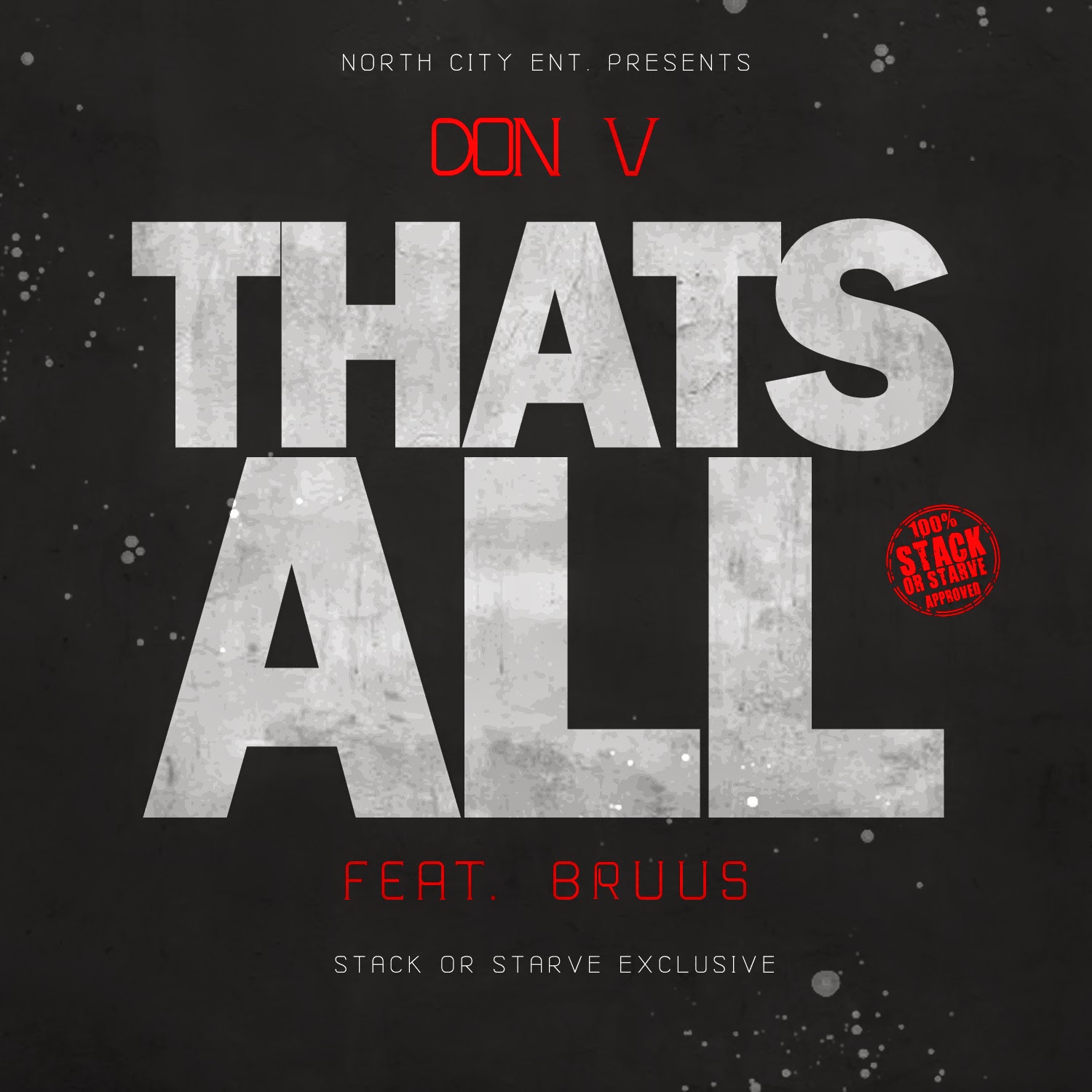 MINUS Dubbed "Metaphorical Genius" for lyrics off forthcoming "THE INFAMOUS" EP Dropping1/6/2015! 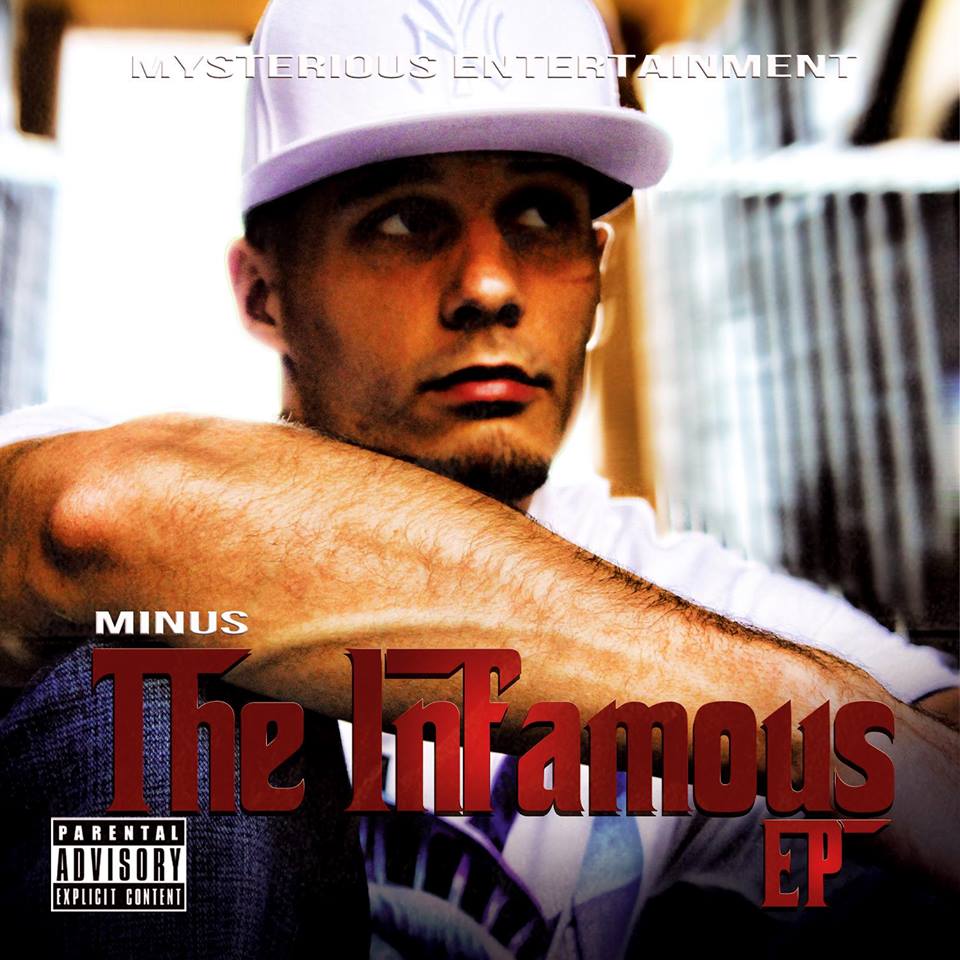 The project is Minus’ debut solo EP album and will have features with all artists on the Mysterious Entertainment label. The Album is being distributed by Universal Music Group and will be available in stores and on all major digital outlets.

Justin Dingman also known as "Minus" fell in love with music at an early age. San Antonio bred but raised in…

It was December 24th on Hollis Ave after dark
When I seen a man chilling with his dog at the park
I approached them very slowly with my heart full of fear
Looked at his dog, oh my God, a illin' reindeer

But then I was chillin' because the man had a beard
And a bag full of goodies, 12 o'clock had neared
So I turned my head a…

Fatboi Dash is end the final quarter of 2014 with his new single call F.L.I.P short for Feeling Like I'm Pac produced by J White Beats out of the Bronx NY more new music and visuals will be released soon the the duo.…

Chiraq (CHICAGO) cont. to heat up with it's latest Representative"Rozay
5ive" aka "Rozay Nickle" holdin it down for the Wild 100's section
with the release of his latest release…

I know you didnt think it was over,Throughout 2014, Indie recording
artist Billionaire Buck has been receiving major promotion throughout
the music industry from various tastemakers and influential
strategists. With his new single, "Around Da Way" catching fire… Stay up with Billy Lyve and iLL Luck on FB! 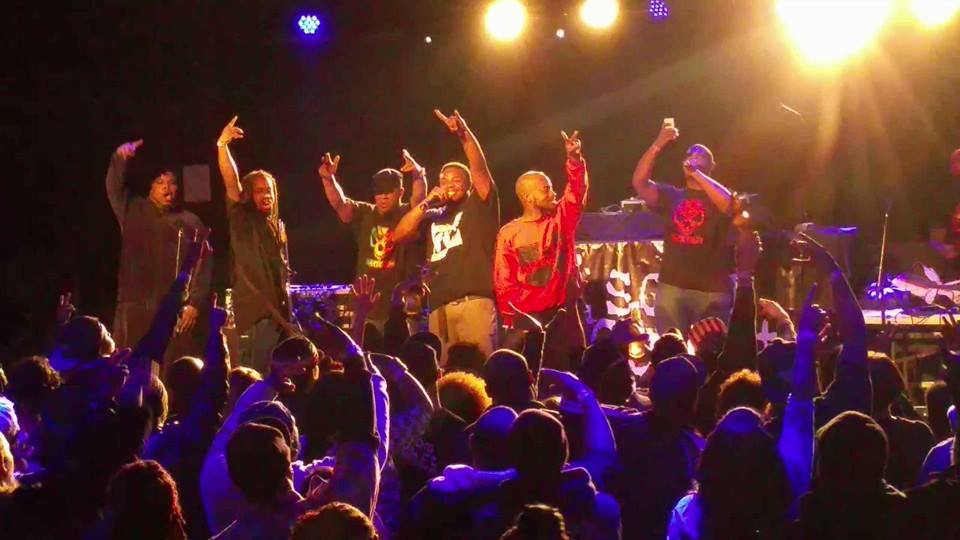 Wisdom Court Entertainment Is a Baltimore based company and indie label started by owner, operator, and artist, Billy Lyve. WCE's awesome artists and supporters are known for bringing the noise and giving that…
Continue

The digital trapstar "KIGITY K AKA KIGGZ" closesout the yr. with a
bang!!!!!! hitting ya'll the "LAND OF THE FREESTYLE" mixtape Listeners
will witness a more aggressive KIGGZ than the catchy wordplay and
radio-friendly motivator than they may heard on his…

Just when you thought it was safe He's still wit the shhhhhh Even As
his single, "Around Da Way" continues to premiere on radio stations
across the U.S. Rising recording artist Billionaire Buck continues to
serve those that follow the movement as well as newfound…