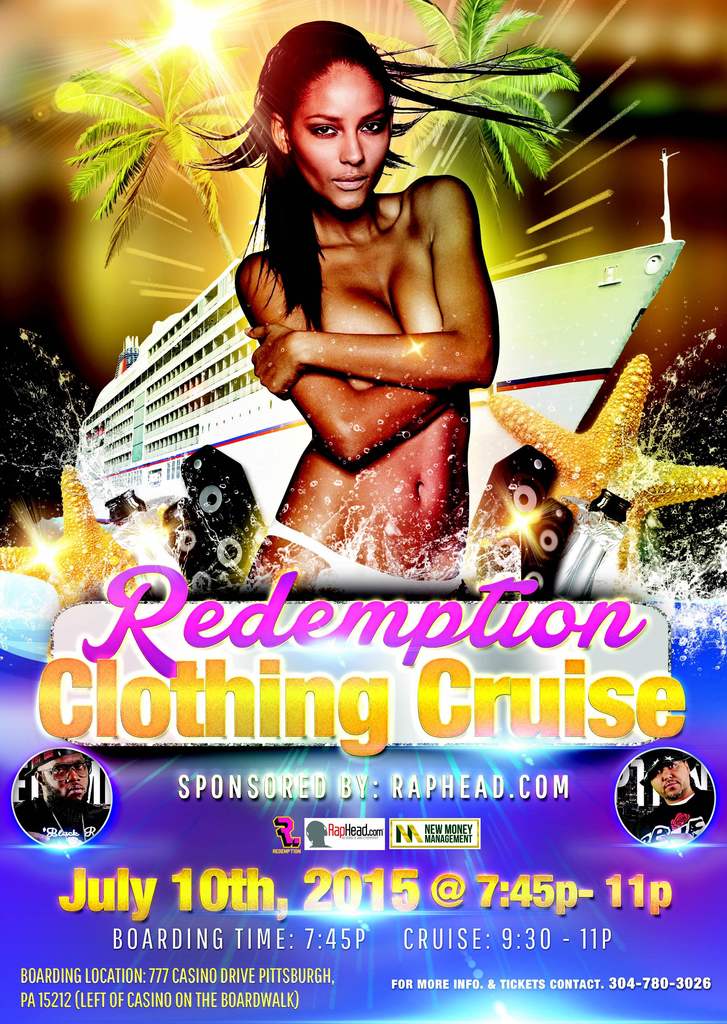 Artist Showcase Opportunities: You Get 6 Minutes on Stage to Perform 2 Tracks. Show Us What You Got.

Some of today's top stars began their careers showcasing at Urban Network events of the past--including Rick Ross, Mike Jones, Beyoncé & Destiny's Child, Ludacris, Mary Mary, and many more!  You can have 6 minutes onstage for your track performance with a maximum of 2 songs.  Show us what you got! 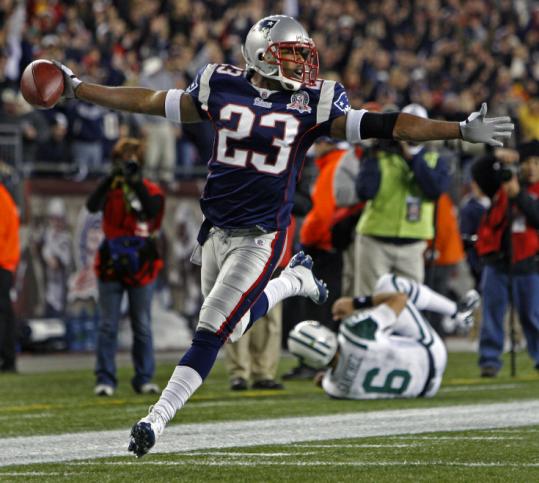 Former NFL starting corner for the Cleveland Browns, Detroit Lions, and New England Patriots Leigh Bodden, was called upon to position Northwestern High School's 2014 Graduating Class for ultimate success. With a young culture that's motivated by elite brand names, celebrities, and overnight success he chose (in my opinion) the most effective way to reach them...rapping!  Leigh Bodden didn't recite a written speech that highlighted his accomplishments, instead he…

#Check Out - CONVULSIC "Love Space" http://tinyurl.com/nub4ppc - Follow @Convulsic
Convulsic's creativity is intense, and it can be heard and felt when listening to "Love Space". Not your typical ballad, "Love Space" is a hard hitting, synth splitting Dub-Step track that takes charge of your speakers and intensifies your senses. Like most Dub-Step, "Love Space" has a soothing intro; comparable to a roller coaster's beginning into… 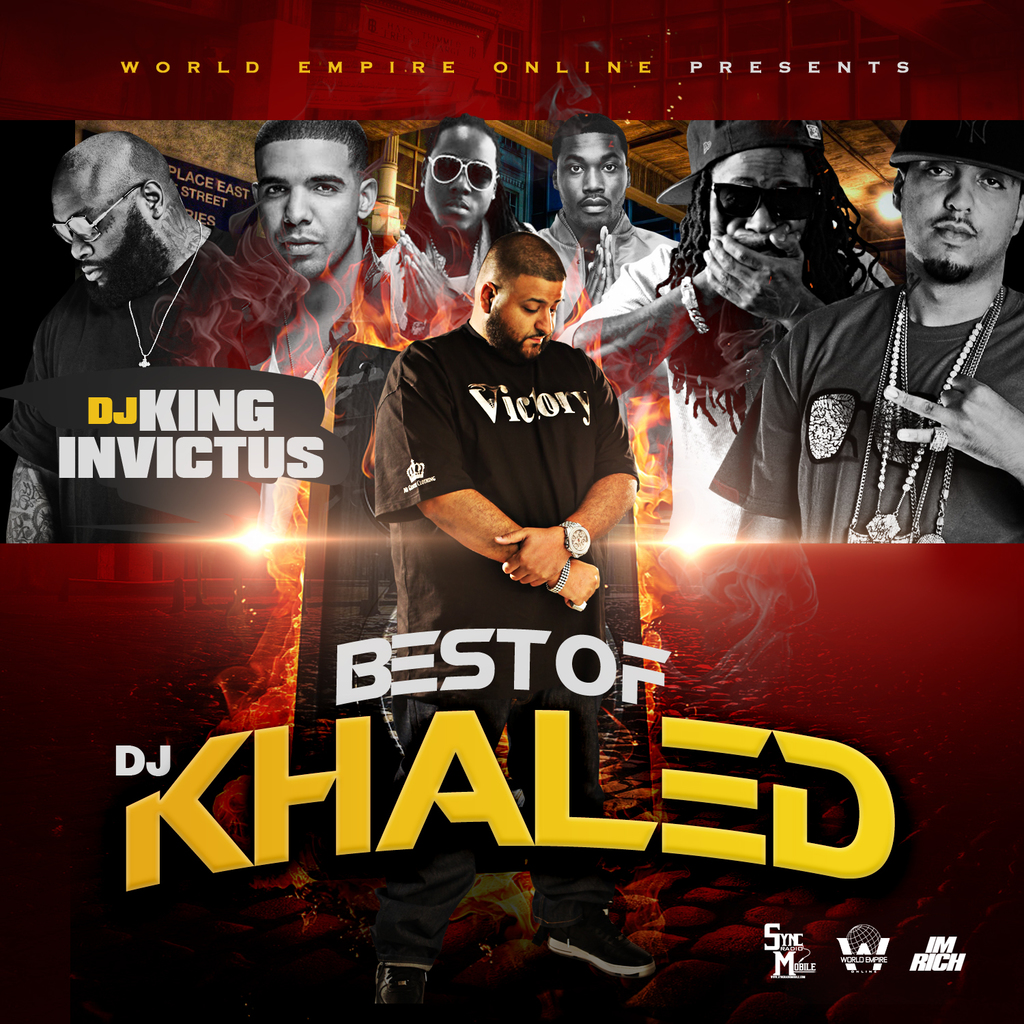 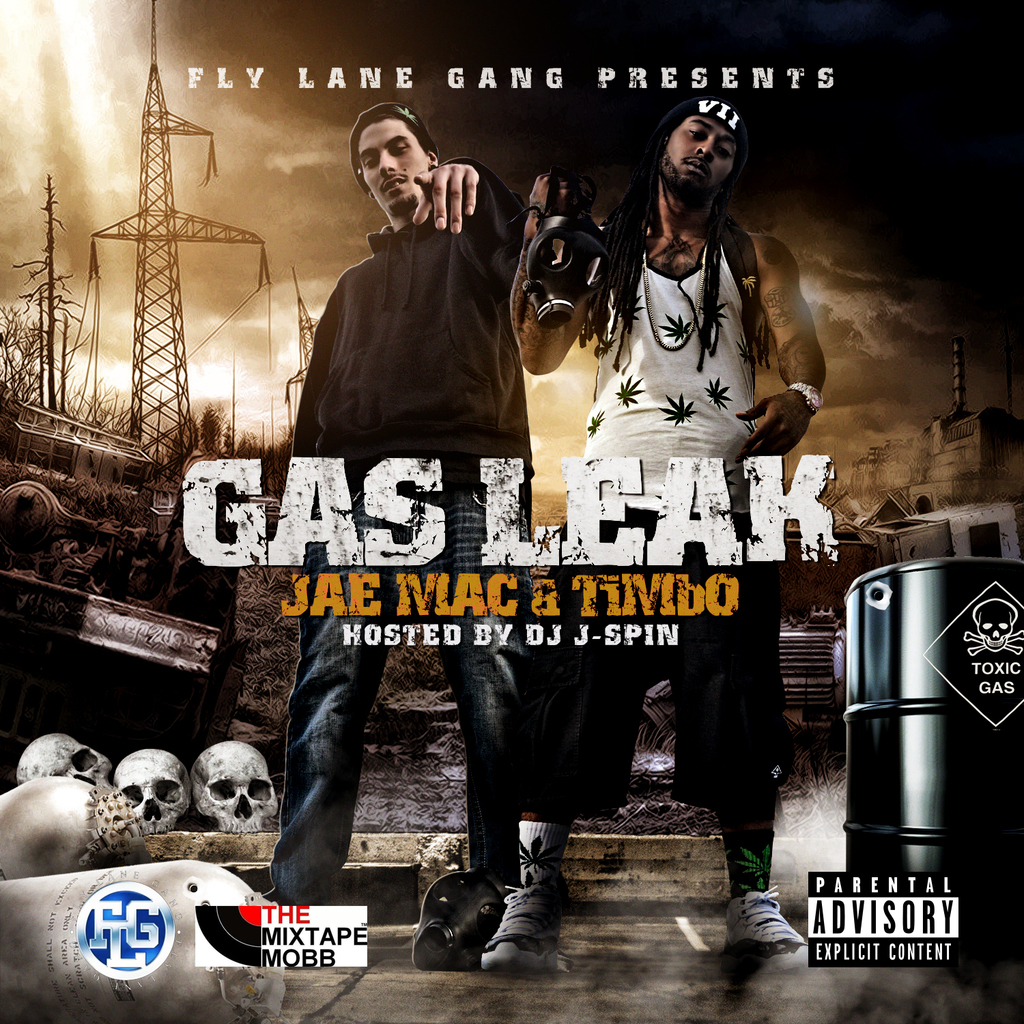 Download your copy of Yung Hustle Hard's debut single, "They Ain't Me" at http://www.cdbaby.com/m/cd/yunghustlehard! Get familiar! Find out more about Loud Boyz Music's youngest member, Yung Hustle Hard on…
Continue 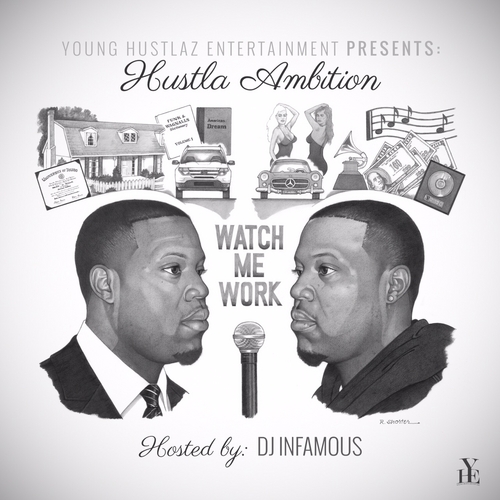 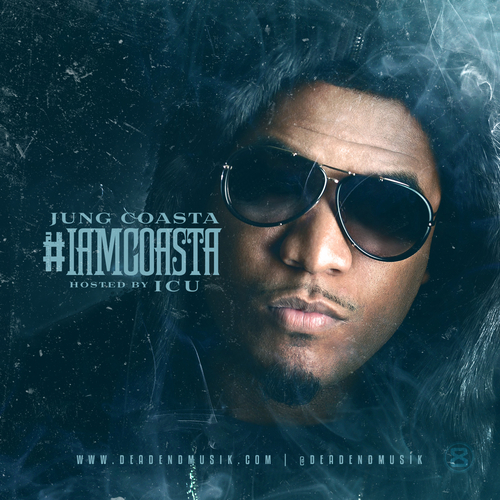 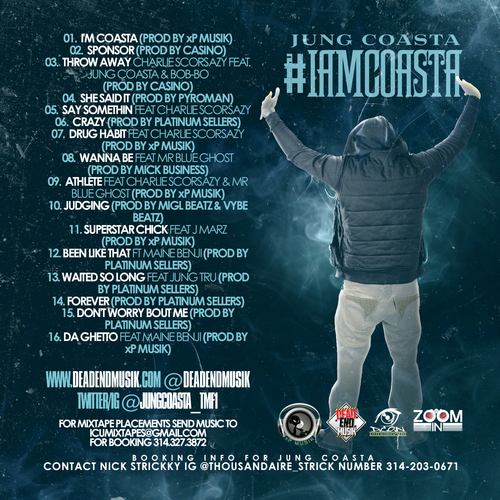 Email not displaying correctly? View it in your browser.

A sexual abuse video about a woman who was abused as a child and no longer has trust in men, thus result in her… This self reflected club banger in which this is, reflects your self, your heart & soul and touches your innermost reflections hence this new hit "SELFIE". Therefor, you are not just jamming to hot lyrics with a dope beat you are jamming to the biggest person you relate to. YOURSELF! With the help of super star Dj and executive producer who brands hits across the globe, DJ Necterr tells us, "this joint with its club sound and catchy hook may…