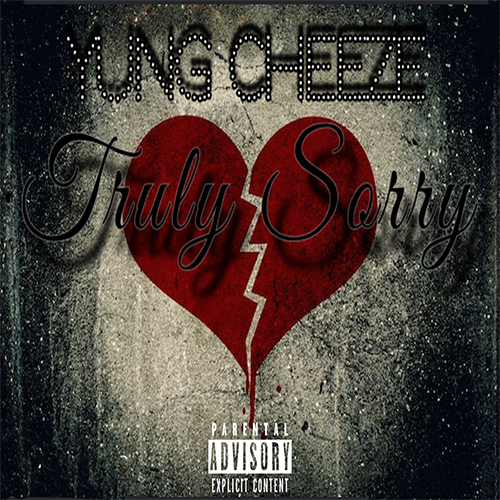 Check out Lil Zak “On the Beat” on #DGMDigitalDistribution @LilZak14

He loves making music, playing soccer and eating his favorite snacks (candy and funyuns). His new single is a dope with good vibes. Stream & Download It Now! 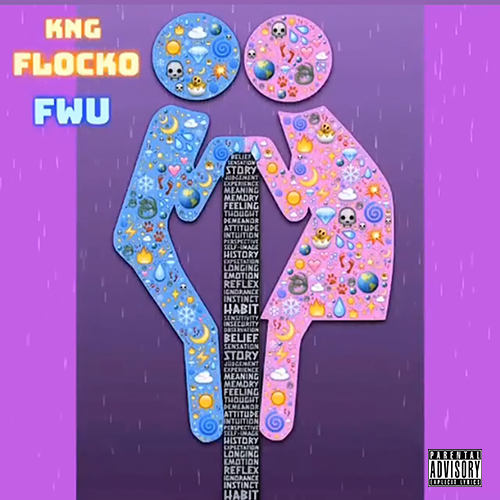 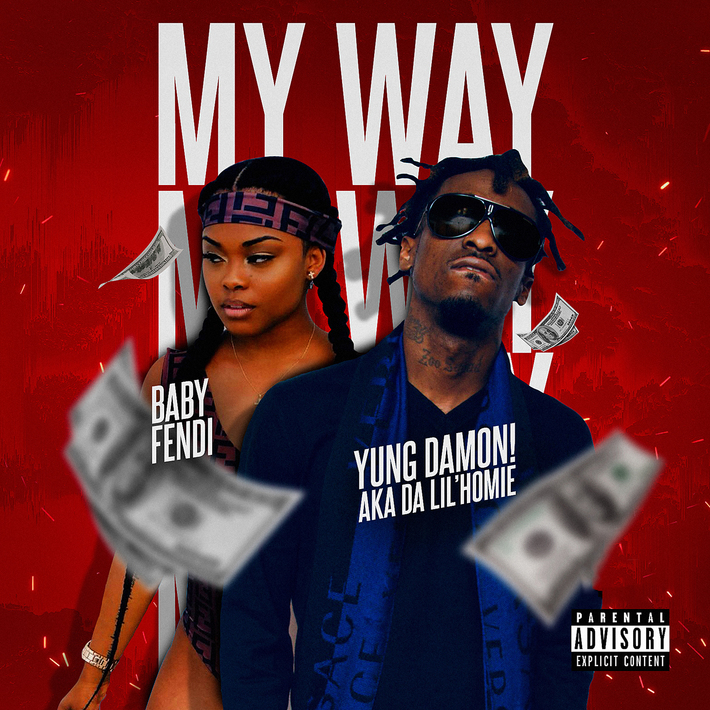 The perfect prototype of a go-getter, Yung Damon! is successfully
emerging amongst a generation of trap rappers, blank music, and blah
music with crafty lyrical talent like no other in his class.Now Yung
Damon! has emerged from the lab and has hit the pavement hard -
dropping early releases, flooding the streets with promotional… 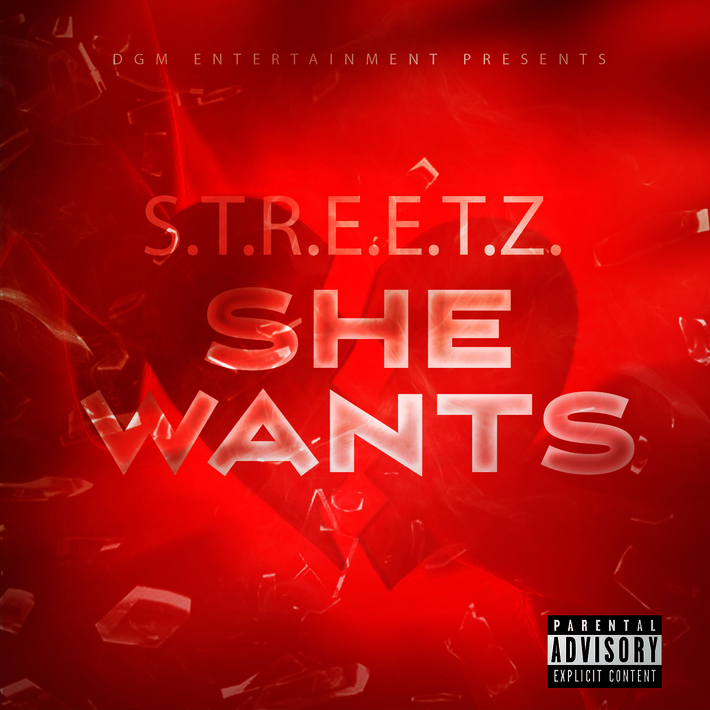 Derick L. Baldwin (AKA) S.T.R.E.E.T.Z. "Apologetic"
New up and coming, Virginia native, self proclaimed as
S.t.r.e.e.t.z which is an acronym for Struggling To Reach Each
Every Time Zone is a breakthrough rap artist, bringing you
the hit single " apologetic" with his special and demanding
talent that will intrigue his audience… 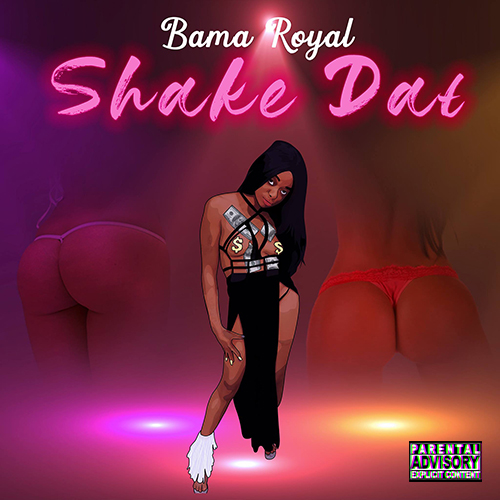 creating music in the Sunshine state is a hobby for Bama Royal.

She can be found anywhere good vibes and sunshine is! #youtube…

Bass The Beast was born on March 7th, 1993 in Manhattan, New York. He is a Christian Rapper, Singer, Songwriter, Producer, Composer, Graphic Design artist, Actor, and Director. Bass The Beast creates music to educate, inspire as well as spread love and Good vibes across the world. He was diagnosed with cancer in March 2018 and defeated his illness. Bass The Beast aims to give hope and help others suffering from illnesses, poverty, hunger, bullying, and oppression with his music and charitable… Continue 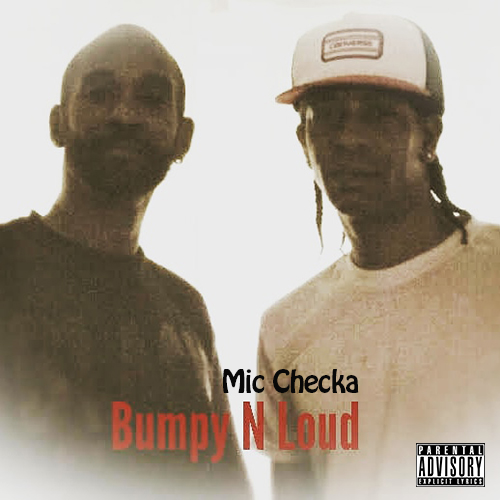 #Check Out Bumpy & Loud "Mic Checka" on #DGMDistribution @Bumpyandloud.
Hot new Indie group.... "Bumpy and Loud"...are grabbing the attention of the masses! Letting the world know that there is a "new duo", with a "new sound"...combining smooth hooks and powerful lyrics, we plan on being the "spark" that generates a new era of "Classic Hip… 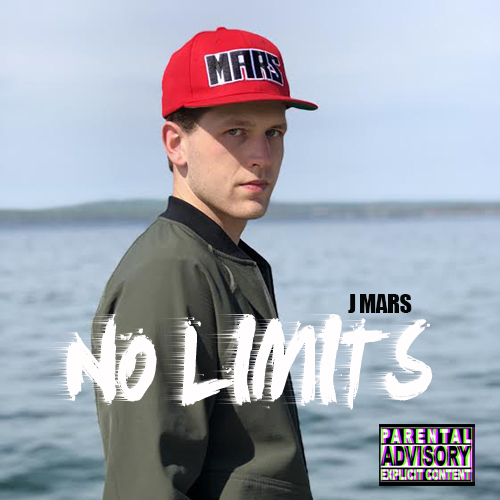 #Check Out J Mars "No Limits" on #DGMDistribution @JMars231 @dgm_ent
J Mars is a hip hop artist and lyricist from Petoskey, MI looking to bring new life to the rap game. His complex and clever rhyme schemes and wordplay, combined with his overall versatility as an artist set him apart from the rest. He is on a mission to achieve his goals, and encourages others… 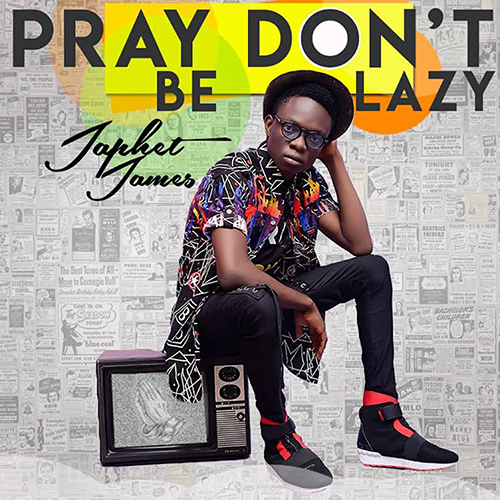 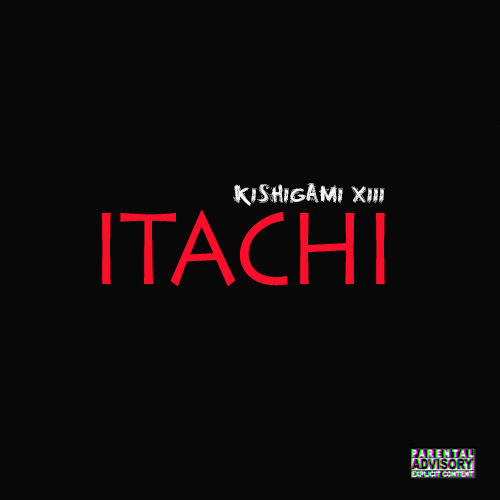 #Check Out KishiGami.XIII "ITACHI" on #DGMDistribution @KishiGami.Xiii @dgm_ent
ITACHI is a song about a anime character in the famous cartoon show; Naruto! This written to
explain what he would be like if he was a real person.
Snapchat: https://www.snapchat.com/add%20knight.xlll or… 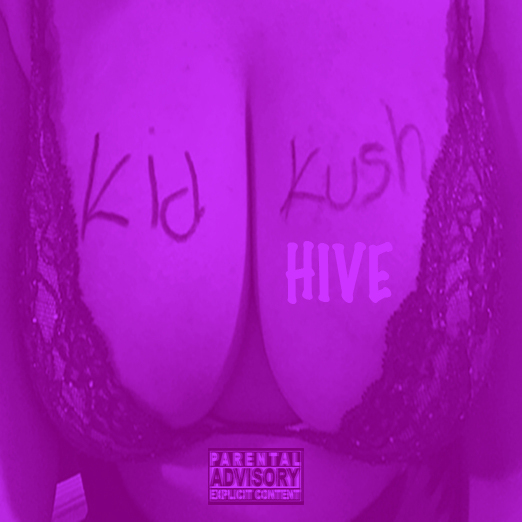 #Check Out Antone3100 "Gifted" on #DGMDistribution @antone3100 @dgm_ent
Antone 3100 , 21 year old rapper from Brentwood Maryland, Antone is very versatile he can bring you the streets and also can take out some time to focus on the ladies . Hands down one of the most slept on artist in the DMV. Darryn Robinson CEO of Self Paid Records.
IG: @antone31hundo… #Check Out Lul Gwap "Remember" on #DGMDistribution @lulgwap_ @dgm_ent
LUL Gwap 17 year old rapper coming from Warrington VA, Guape brings you raw street music and he paints a clear picture of what he had to do to get where he is today. Darryn Robinson CEO of Self Paid Records.
Instagram: @TheRealGwapo._
Twitter: @lulgwap_
#Watch Lul Gwap… 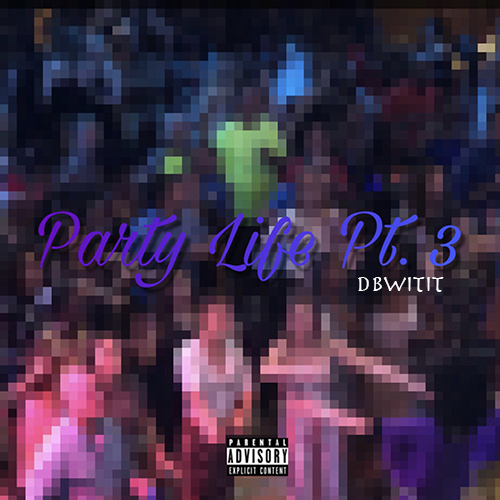 Artist DbWiTiT (real name Destin Brown) is from a tiny town known as Altavista, Va. He first picked up a mic at the age of 16 while joking around with friends. Later, life events and the love for music caused him to take it serious. Having to see and live through certain life events has impacted the many different styles of rap that he provides. Additionally, being able…

Artist DbWiTiT (real name Destin Brown) is from a tiny town known as Altavista, Va. He first picked up a mic at the age of 16 while joking around with friends. Later, life events and the love for music caused him to take it serious. Having to see and live through certain life events has impacted the many different styles of rap that he provides. Additionally, being able… 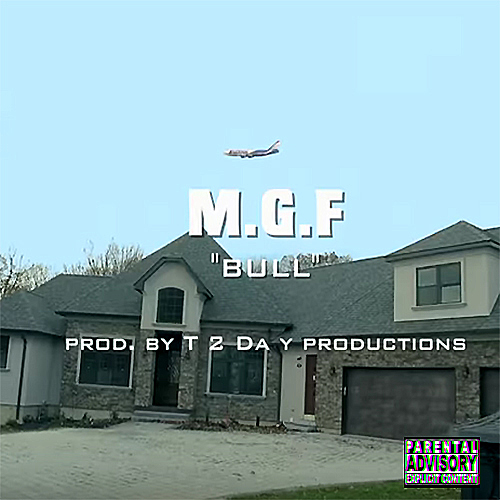 MGF also known as Money Gettin Family. We are not new to the rap game.
MGF has opened up for various artists .. Ex. Hopsin, Vinny Chase, Juelz Santana, Fred The God Son, Sheek Louch, Joe Buddon etc. We also opened up for various A&R's for Def Jam, Interscope, Sony, Atlantic Records. Our music has its own unique sound. One thing we do know the world can relate… 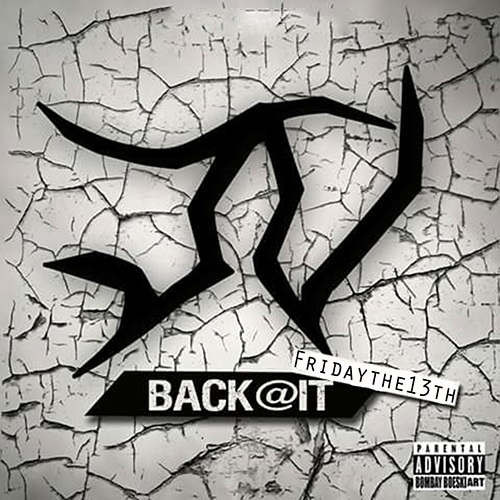 #Check Out Caesare’ "Show and Prove" on #DGMDistribution @artofcaesare @dgm_ent
Caesare’ Swann, also known as Caesare’ or Ray Swann,is an American singer, song writer, and composer. Based out of Dallas , Texas Caesare’ has been in the music world for some time. Being a part of a rap group (O.T.G) from getting a development deal with jive records, but to the group…