With his new visual Hajji Blackstone is on his ish with "Champion" featuring FlexyHTown. Really lit on this record. With the "Champion" sample to add to the flavor. Stay checkin for this up and coming artist.

Hip Hop artist Had Enough  based out of Tulsa, Oklahoma. Delivering a well balance  with personal stories, emotional and straight forward lyrics with his animated vocal delivery. Had Enough released his first independent album, ‘Wake Me Up When The World Ends.’ He has since then signed with indie label, Mugen Music. Now here with his latest visual "Thought Criminal" Stream below…

Here with his latest visual is that guy Breadwinner Kane, "Popin Fa Somin"... translation, he don't do this shit Fa Nothin. Keepin the track lit is what he known for. Still on his rise Kane goin give you quality bars, overall music & visuals. Somehow he tranforms beats into club bangers... and trap approved at the same damn time. The life if a…

Mr Four5 keepin it gangsta with this new single/visual "BRAZY" for sure a block banger. An just lit enough to slap in the club. Stream "BRAZY" now

“That Azz” no set release date as of yet, but below is an actual
sample of the Prodeje Hood produced track, so Micc had to speak
on it… literally. Definatly cannont…

San Diego rapper Paper Pat used his time on corona virus lock down to get some visuals done promoting what we can expect to come this summer from the 2x cancer survivor. “You Don’t Love Me” directed by Filmz, catches the young homie really trying to get…

J MARIEE - Next To Me

Up and coming singer songwriter J Mariee drops this new single 'Next To Me' a smoothed out track that showcase her songwriting skills. I'm sure we will hear more from this talented young lady. Stream "Next To Me" above.

San Diego’s D White drops this hot visual on us “Yin Yang” directed by Niko Alexzander and captures the young homie really in his element, south east Dago wit it. With a co sign from Rob Stone, expect to FOR SURE hear and see more from this guy… Stream ‘Yin Yang” below.…

MBK Talks Indie Grind, Everyone Has A Role

In a recent interview with highendradio.com up and coming rap group, MBK chops it up with Mr Caypre about the indie grind, Kobe and witch MBK member chose music over a promising football career.

Kurry Foureign links up with BreadWinner Kane for the official video of this hot new single “Bussin” the up and coming young rapper is lit forreal in this visual. Along with Kane doing his thing and delivering bars this came together just right. Stream “Bussin” above.

“Love Yours” movement is bigger than just some ent company. When asked about doing music with Bloods… you will find his answer interesting .TC4 #exclusive

The season premiere of the hottest podcast… Ya Boy Joe Blakk & Mr Caypre are back with more… High End Radio. Recapping 2019 in hip hop and more. As a bonus, Joe Blakk responds to his issue with Wack100 and drops a portion of the infamous audio… Stream now!

Crystal Chanay’s drops the official video for “No Smoke” produced by Kutarinkashi. More than a pretty face, obviously she can hold her own with that rapid fire flow, No question she the real forreal. Stream “No Smoke” below. …

New Jerseys Strongboy Money releases his hot new single "F.U.T. Fuck You Thought" featuring YBS Qwaz. This is for sure a club banger that with bang on the block as well. Daviyah Music says they wanna kick it off with this joint for the 4th quarter. Sounding like a wise decision while the east coast artists are gaining some west coast traction. Stream "F.U.T." below.

Sir Champ releases his latest album”Hustle Over Excuses” 12 new bangers , with production from, Medicine Man, Delano Sounds & more. Guest appearances from, AD, Rude Hippie, Nani Kai just to name a few. If you were feelin “Tokoyo” and “Surf My Wave” here is the entire body of work. This will not dissapoint. Stream “Hustle Over Excuses” below.

New Jersey rapper Saint delivers this hot new record “Still In Da Trap” produced by Shapka. With his close Cali ties it’s obvious in his flow he is not to be played with. Expect to hear more from this guy. Nothing but FIRE! Follow Official Saint on IG  …

BDM Saucy drops this monster of a single he titles “Understand” coming in hot with this one. With the catchy hook a vibe that makes the ladies wanna move every part they was blessed wit. His harmonic flow is unmatched, not just basic,  melodies that act as a instrument making it THAT more of a slap. 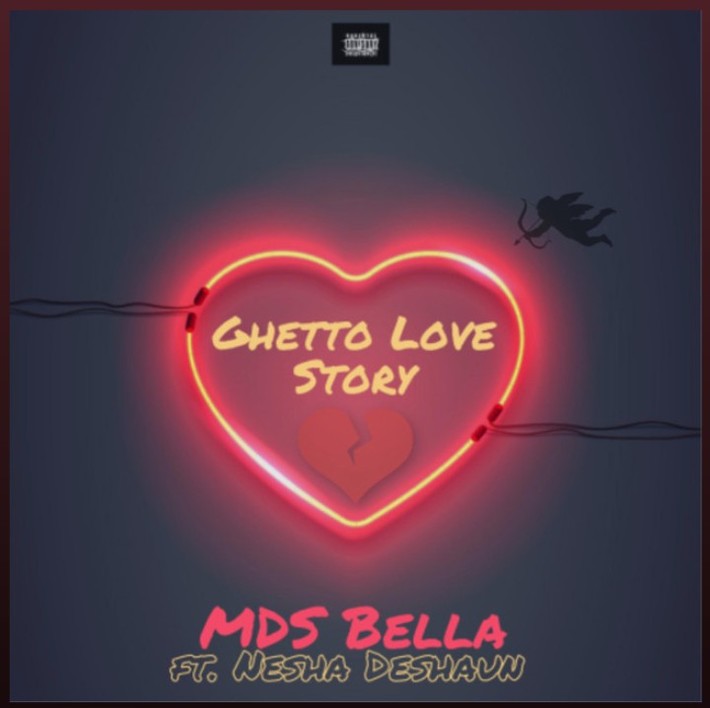 MDS Bella drops this NEW single titled “Ghetto Love Story”.  Hip Hop's women are making their way to forefront and Bella is showing out for her section. From  South Memphis and bringing her that southern comfort this summer. Solidifying NOTHING compares to true Ghetto Love. And here’s her story. Stream “Ghetto Love Story”… 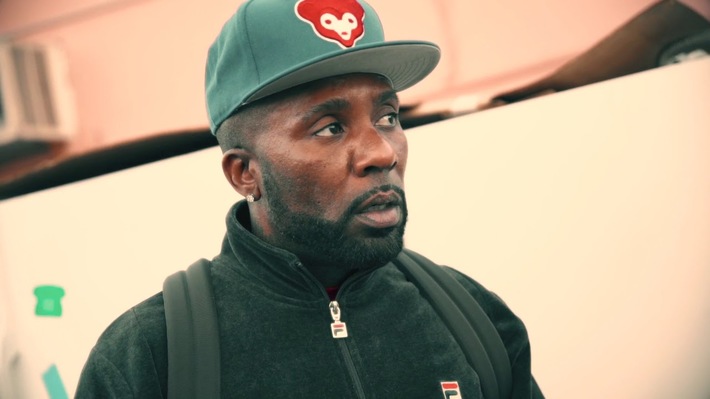 High End Radio caught up with Bompton rapper Slim 400 a week after dropping his latest album "High Off TTreez" and he details his collab with Lil Yachty , C Starr, and trying new styles. Also sharing with us the message from YG that Nip wanted to work. Stream the whole interview NOW.…