Empire Dott is an MC from Mississippi quickly climbing the hip hop charts. His latest single “Blood Type” has a trap style that we are sure you’ll enjoy. If you haven’t heard Empire Dott yet, check him out here first! 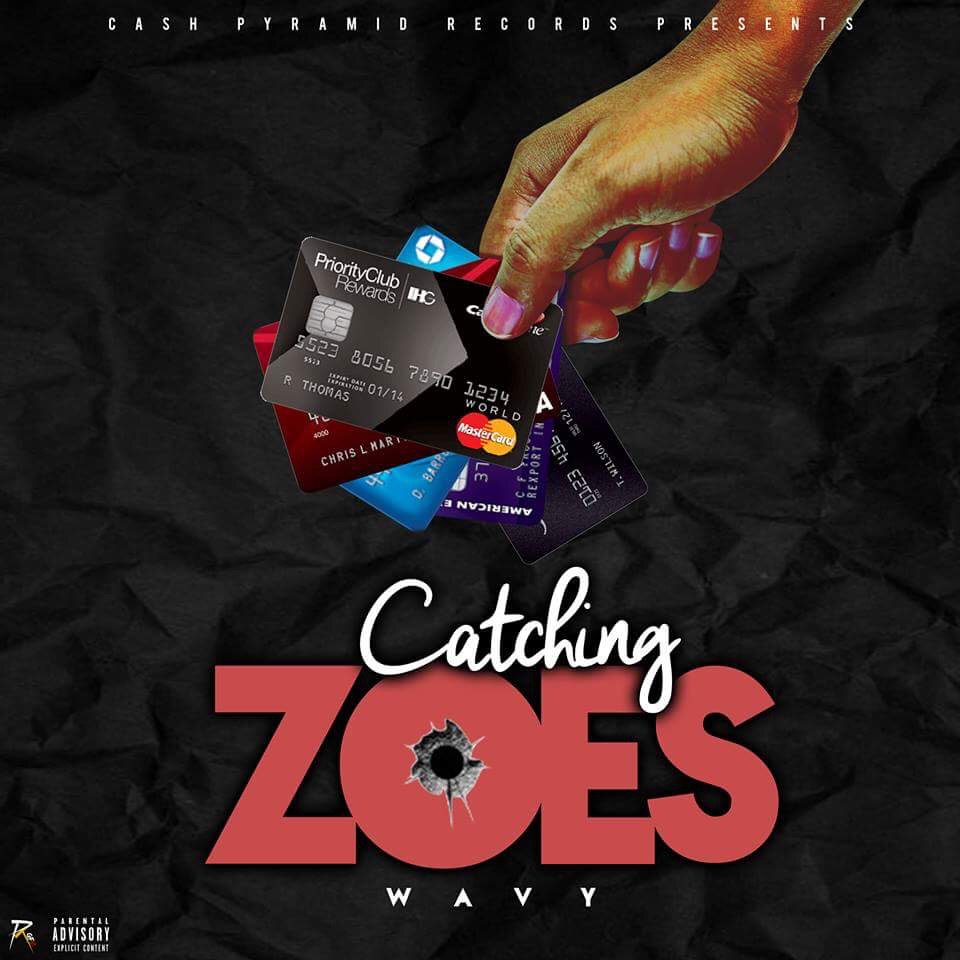 The South Bronx native rapper "Wavy" is back at it again. The summer of 2017 just started, and he is already heating up these New York streets. He recently released "Catching Zoes" a well anticipated single. Lets see what he has next in store for his fans.… D.Lyte was born and raised in Upstate New York. Since the age of seven, music has always been a passion. As a result of his environment and the struggles he endured, he started writing at the early age of 12. He began producing all… 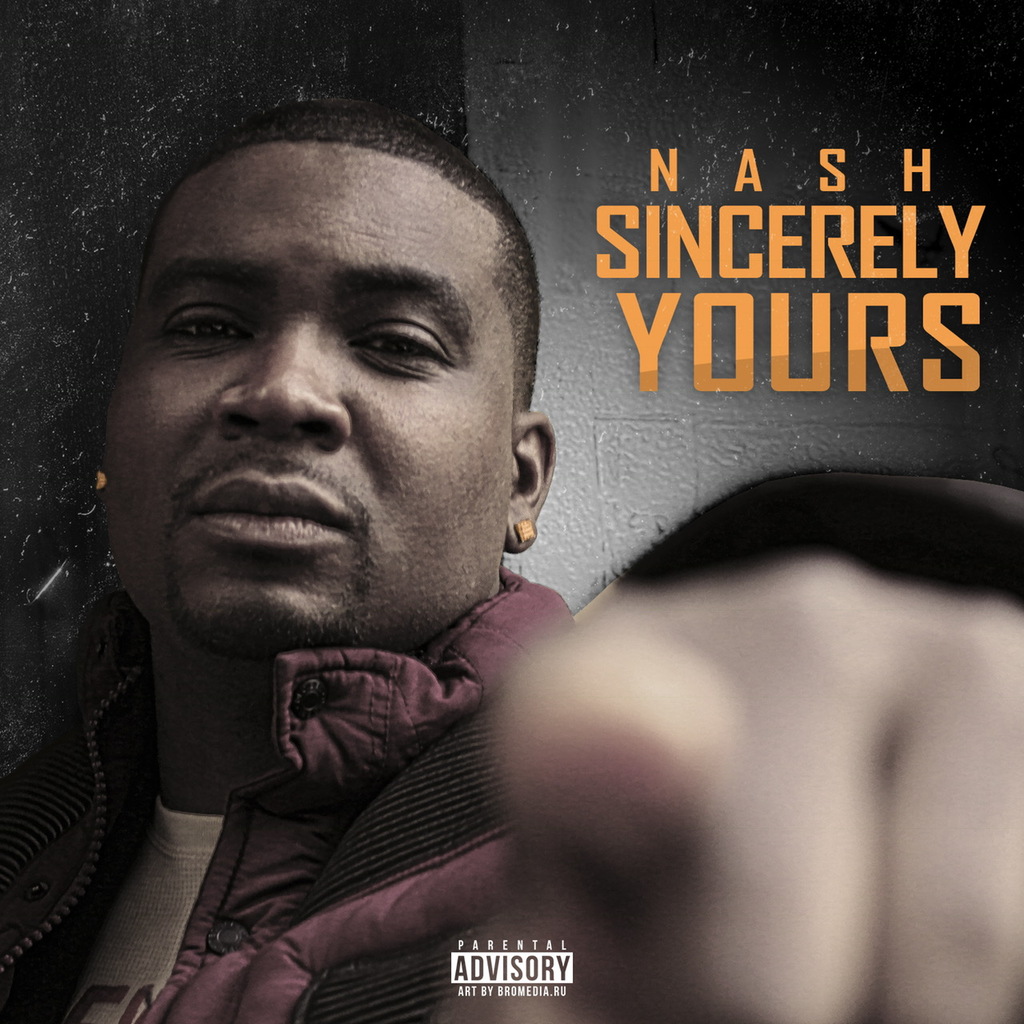 Nash's "Sincerely Yours" album is an incredible body of work by this extraordinary lyricist. I found it to be very revealing of the life of a well seasoned artist. The album opens up with "Days Gone By" which I think is one of the realest tracks in every sense of the word. It basically introduces the entire demeanor of Nash in a line he says "stay quiet move loud on these… "I Can" is available on ITunes, Google Play, and Amazon now. 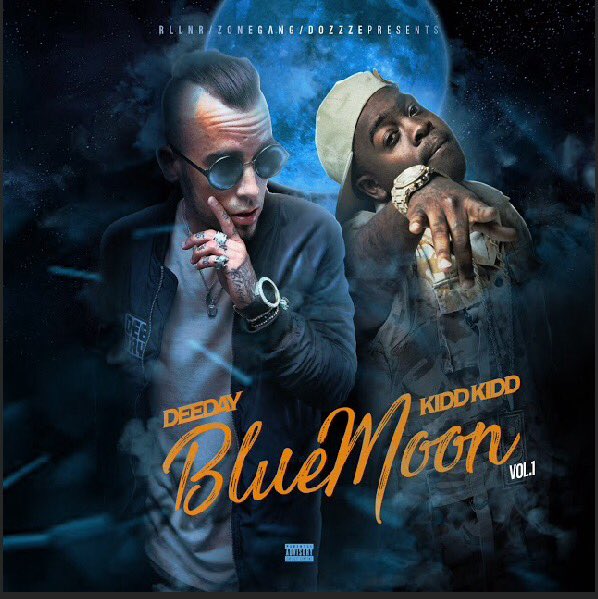 (Click Cover To Listen and Download)
DeeDay and Kidd Kidd give us a refreshing new sound with their newest must that they have curated together. RockStar Rap. Very diverse. Smooth and chill yet energetic and moving. Syrupy blended with… 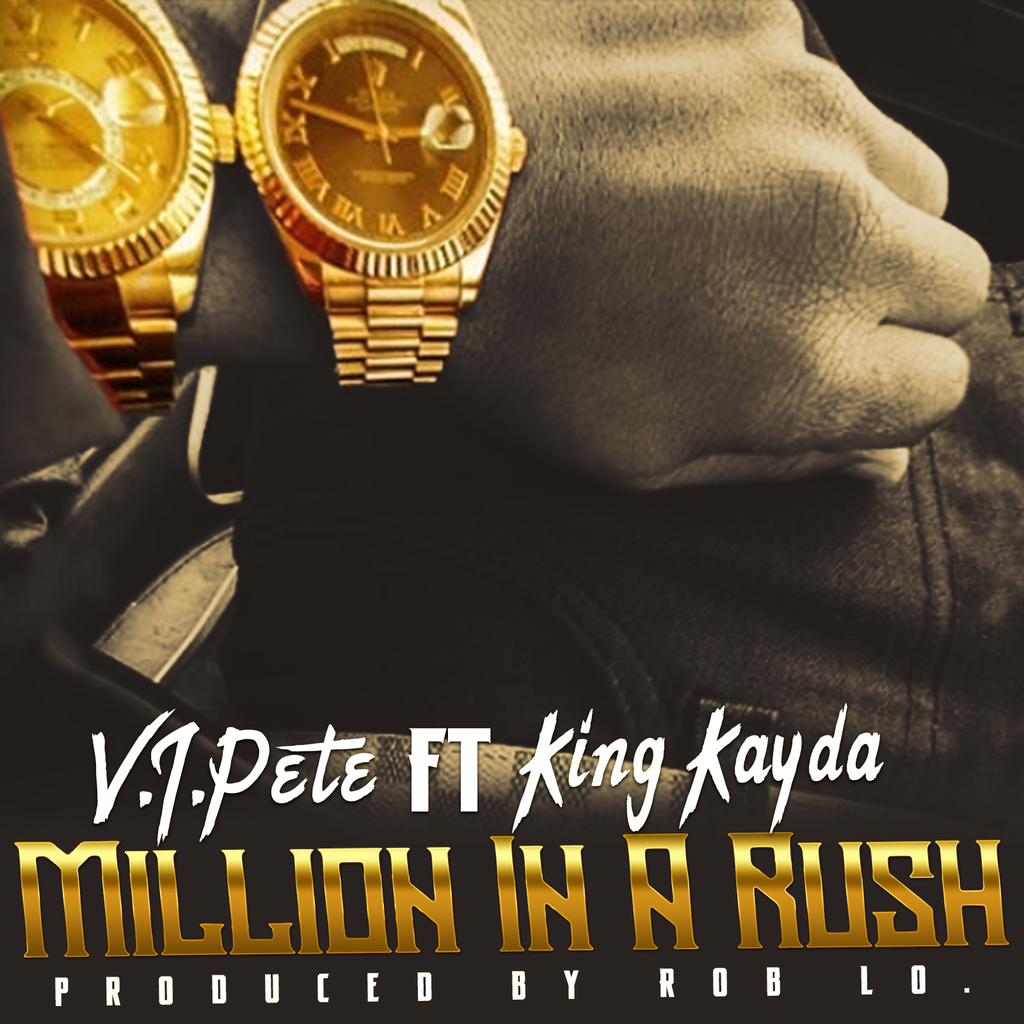 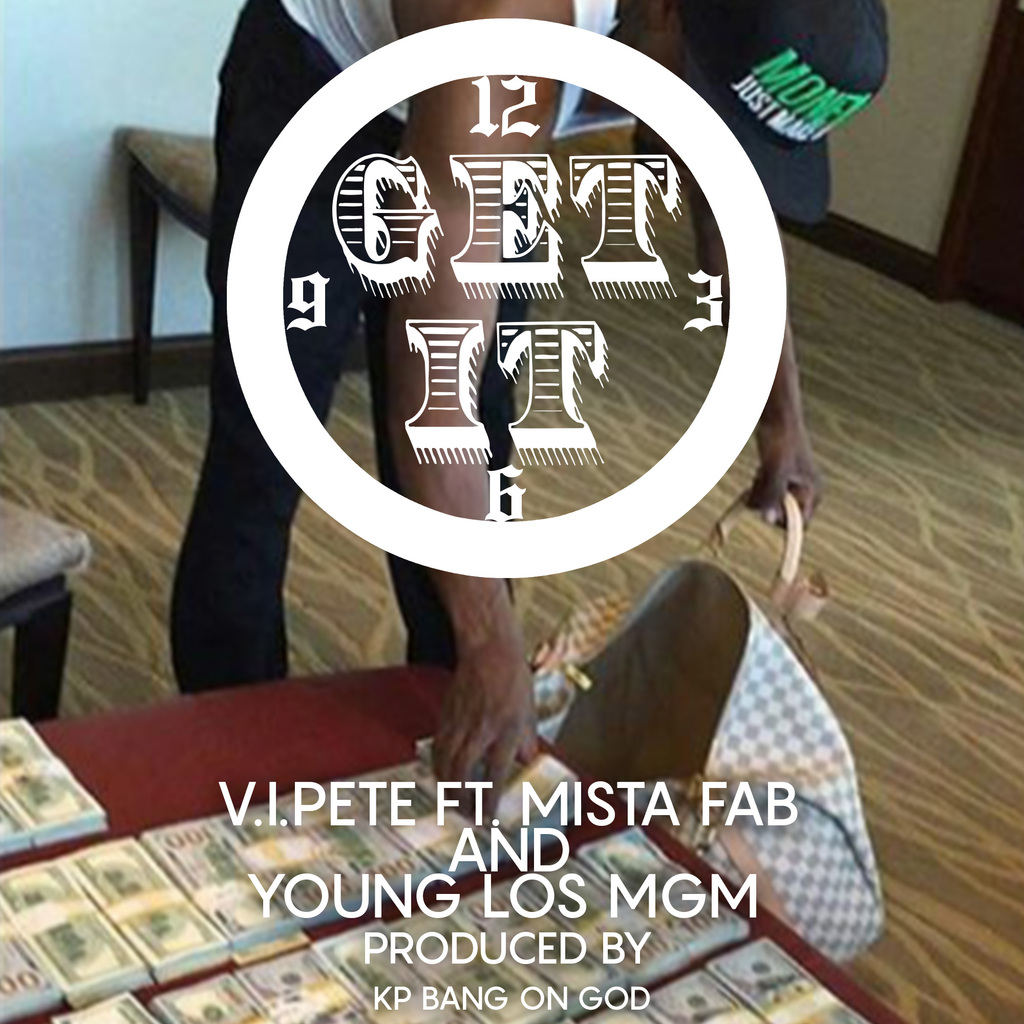 What happens in Vegas no longer stays in Vegas. Chicago's own Joshh unveils a dynamic story in the form of his "Las Vegas" video and single. Joshh is a dynamic performer with a penchant for wordplay and creative melodies, a skill set he's been honing since he was a pre-teen. "Vegas" tells the tale of a wild weekend with Joshh and his friends that's worthy of a… Northern Virginia Rapper with a dope vibe, expressing his everything vices Money, Drugs, Women, and Music over dope trap style beats with sampled under tones!…

"I Just Want You to Know it, The Future is Bright" FREE HIGH QUALITY DOWNLOAD:…

Izu Osirus is the underdog yet the face of the Nigerian Hip hop scene in America, born in Nigeria and raised here in Los Angeles, California. He put aside his bball endeavors to produce more music and began circulating his mixtape “Compliments of Osirus”… 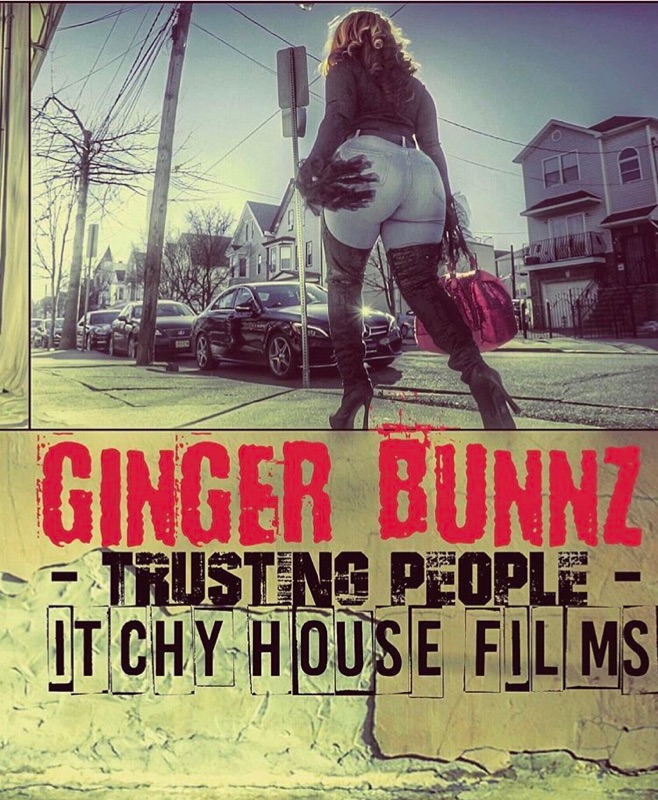 Not only is Ginger Bunnz one of the top Professional Motorcycle riders out. She's also a phenomenal artist straight out of Newark, NJ. She uses the genre of rap to tell her life story. The hit single that she's currently promoting is…