Oscar Black Straight Out Of CT A TRUE Artist In Every Sense Of The Word!!

Oscar Black has been a fixture in the CT Hip Hop scene for several years. Born and raised in Hartford Conn., he has been rapping since he was just in the 5th grade. As of today, he has done over 150 shows up and down the east coast, and has performed alongside artists such as Jadakiss, Sean Kingston, Jim Jones, 50 Cent, Rick Ross, Lil Wayne, Young Jeezy, Lil Kim and many… 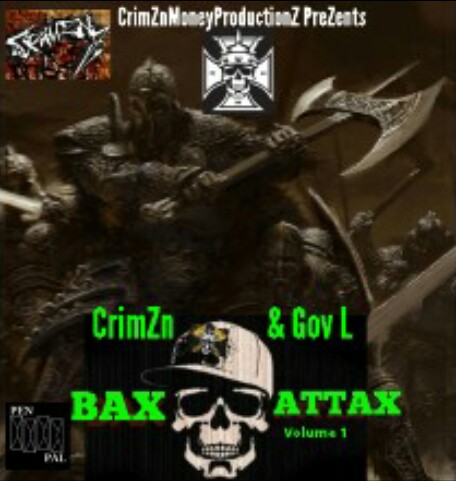 Http://crimznmusic.com brand new mixtape by CrimZn featuring legend Pacewon, danny diablo, and so many more, a must buy banga, that bangs ya trunks out. With each purchase you get a free download code for the mixtape Gemini samurai's by CrimZn and Juke Drastik. Physical copies and digital… 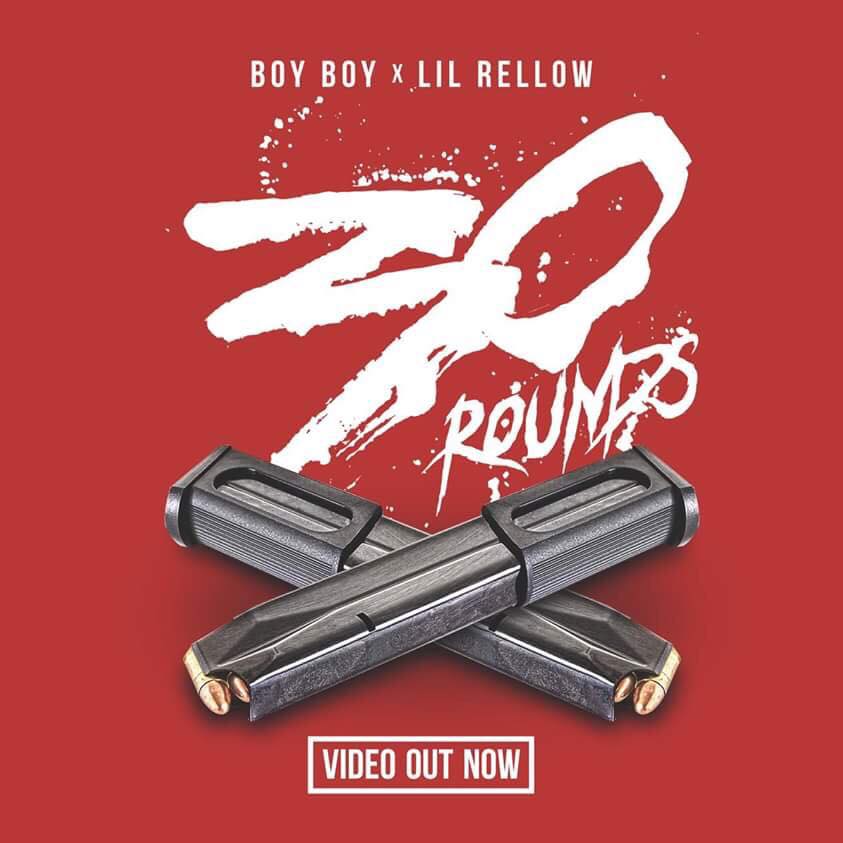 Boy Boy of the supergroup RushMobb has released a unique and creative new music video to go with the latest hit single from the talented artist called "30 rounds" - Check out this song of the day!… 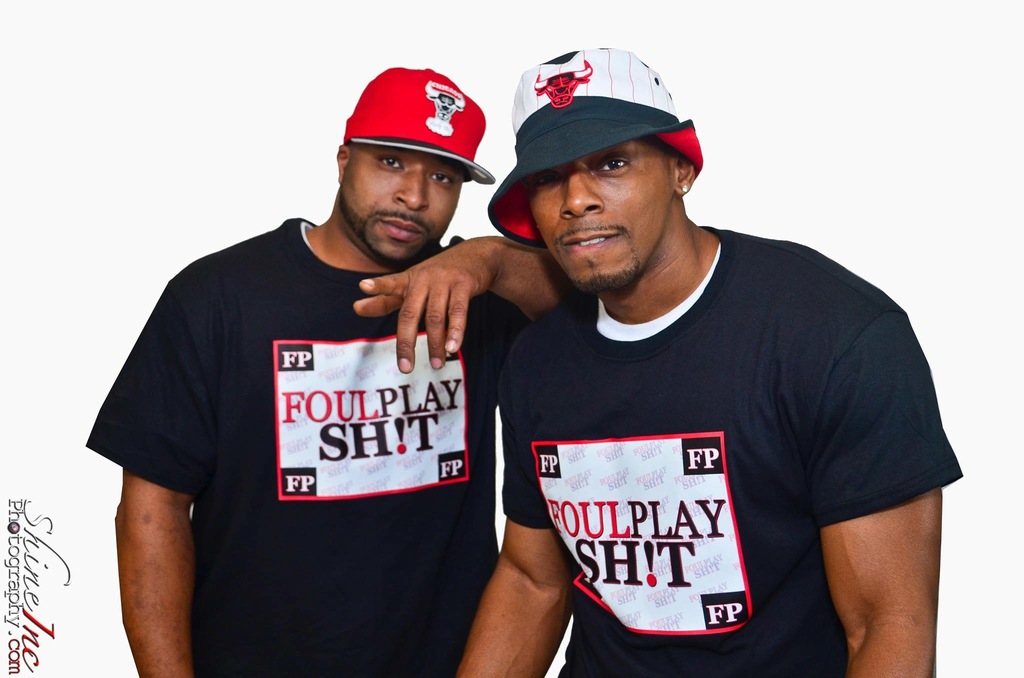 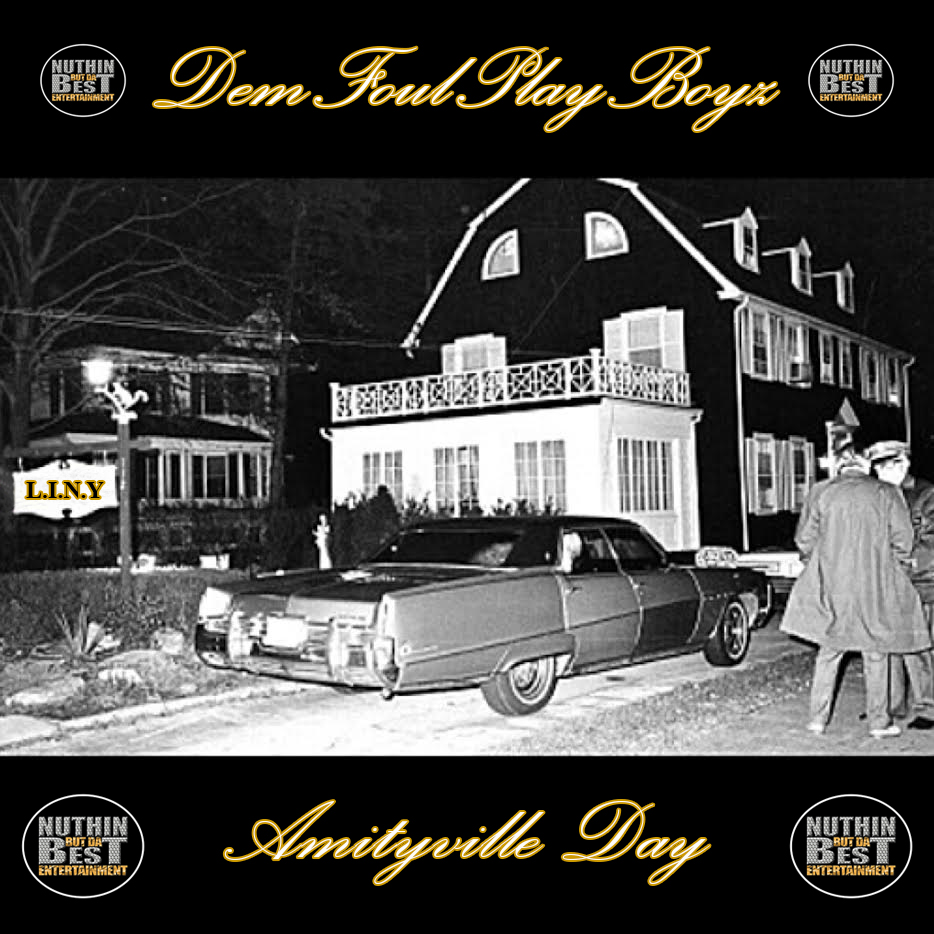 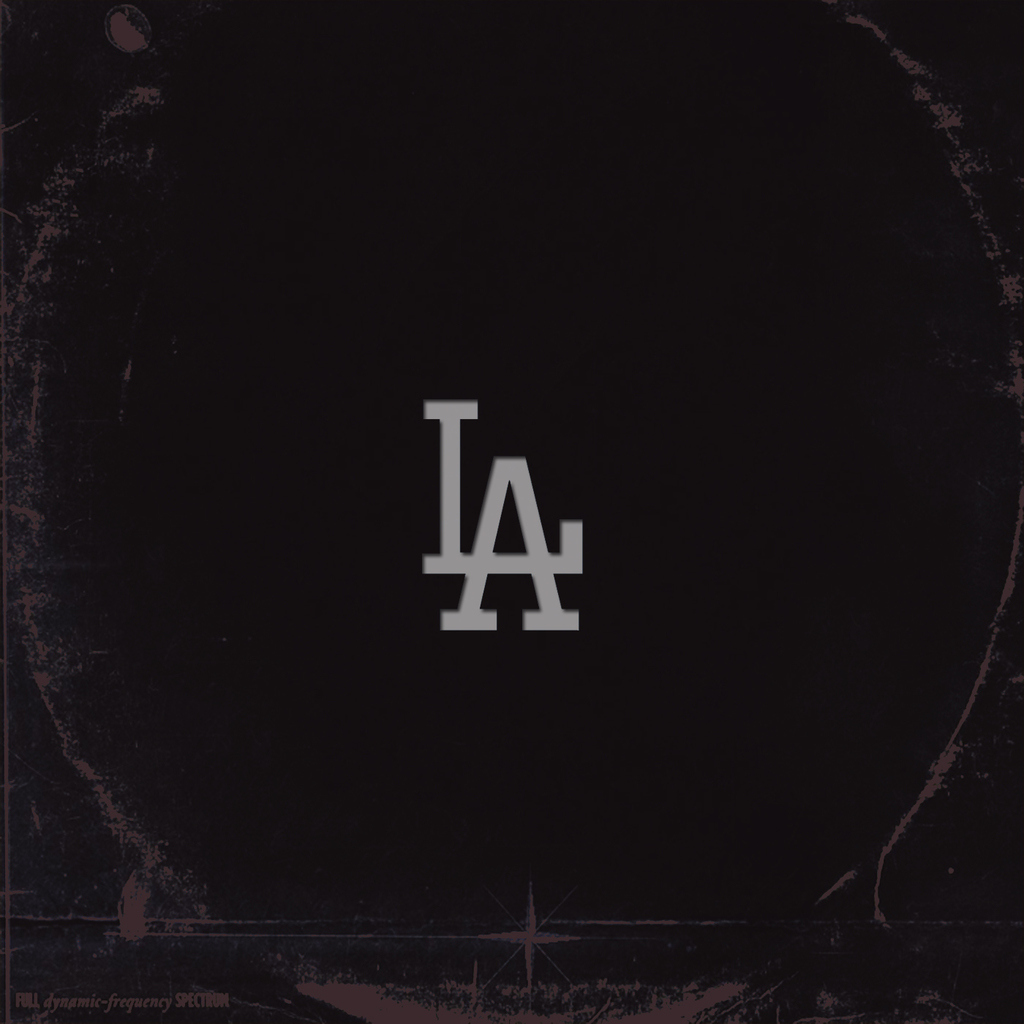 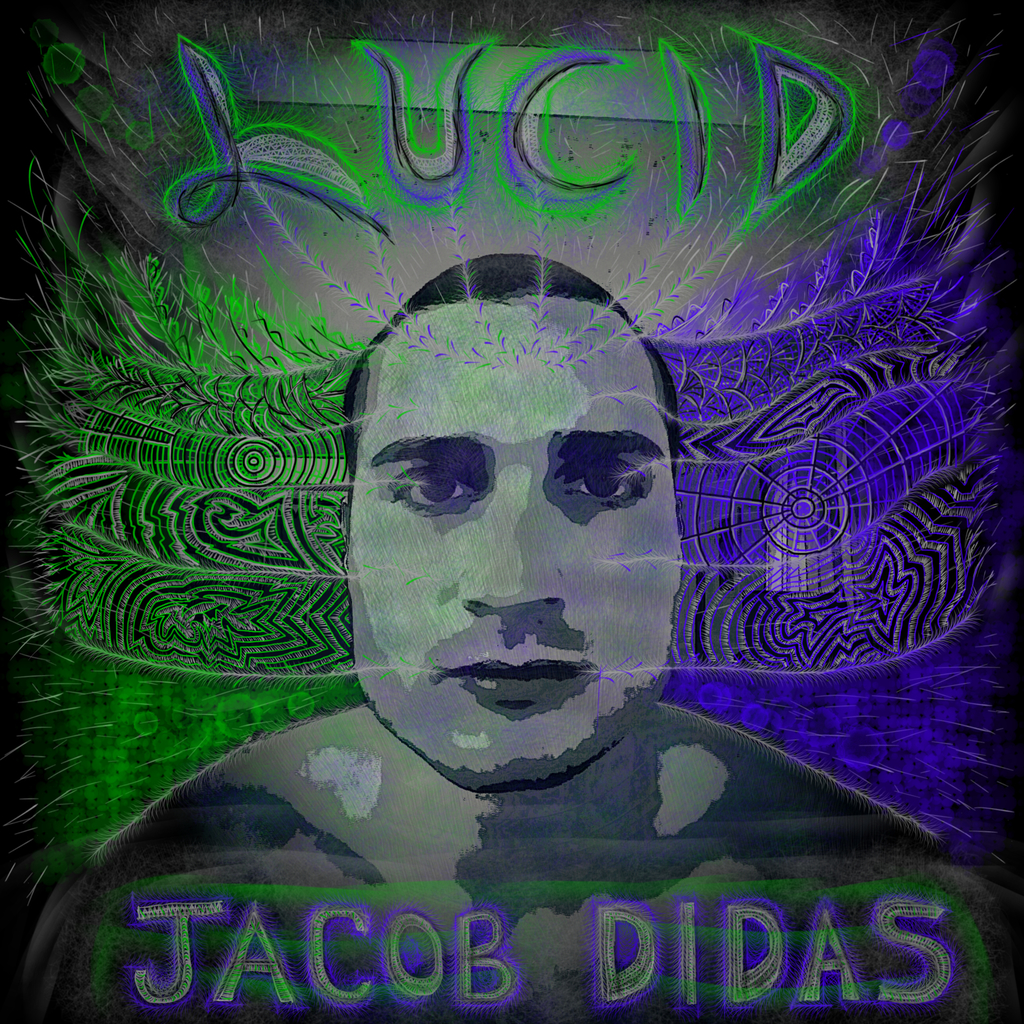 Jacob Didas grew up in Buffalo, New York. After high school, he contracted into Army ROTC while completing his bachelor's degree in nursing. After officially commissioning as an Army Officer…