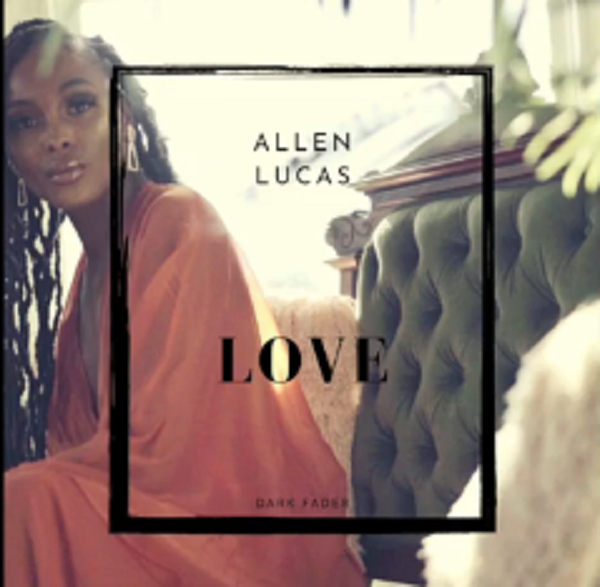 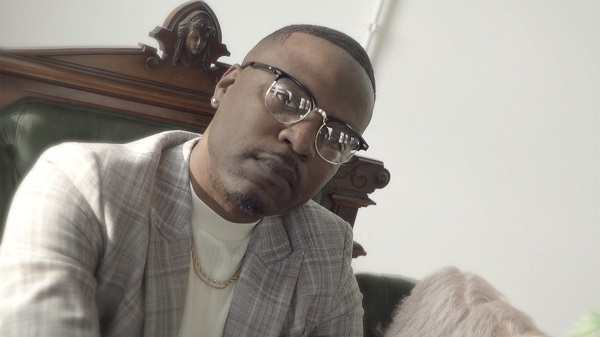 LIMA/TOLEDO, OHIO – Allen Lucas has a unique sound and style that can only be described as sophisticated ratchetness. That describes his personality as well as his signature vibe, which is connecting with music lovers all over the U.S. thanks to his new single “Love.” Combining the eclectic musical influences of his years in the Midwest with the sounds he’s picked up from his travels across the nation, Lucas creates a truly original feel that is equal parts captivating and familiar.

“I can go to an upscale club or a hole in the wall seamlessly,” Lucas said. “That’s why I call my sound sophisticated ratchetness. I can provide the same point of view no matter where I’m at and connect with people anywhere. I am the boy from off the corner and I’ve seen a few things in my life, but I’m trying to move the culture forward beyond the stereotypes that come with that kind of a background.”

Over the years, Lucas has spent time in New York, Atlanta, Miami and Los Angeles developing his own brand of music. His influences range from his roots in Gospel music to the West Coast influences in Hip Hop. He also has a taste of Down South in his sound combined with some upscale New York fashion thrown in.

“That’s the beauty of being from the Midwest,” he said. “You get all that thrown together into a kind of love relationship of sound and style. That’s the vibe I’m trying to capture on this new single, ‘Love.’”

Lucas said the song is based off the actions of love, not the emotions. It’s a song that explores a power couple building from the ground up and celebrating their successes over years of working hard on their relationship.

“It’s not something cheesy,” he said, “but rather something from a real point of view on a power couple and how they move. The inspiration came from me looking at what’s going on and what most people are doing right now in the Hip Hop world and realize that there was a gap for a love song. At the end of the day, I want to create feel-good music, and this song captures that perfectly. I like to feel good, to smile and to be happy and just have good times. ‘Love’ is something that couples can grab onto like it’s their song and in that way, it’s a song that can last forever.”

Lucas said he worked with J Bos Engineering out of Miami for production work on the song and that he has plans for a music video in the coming weeks. He’s also working on another single to release later this year, and possibly a third in early 2021.

To listen to Allen Lucas’ music or to follow him on social media, please visit: