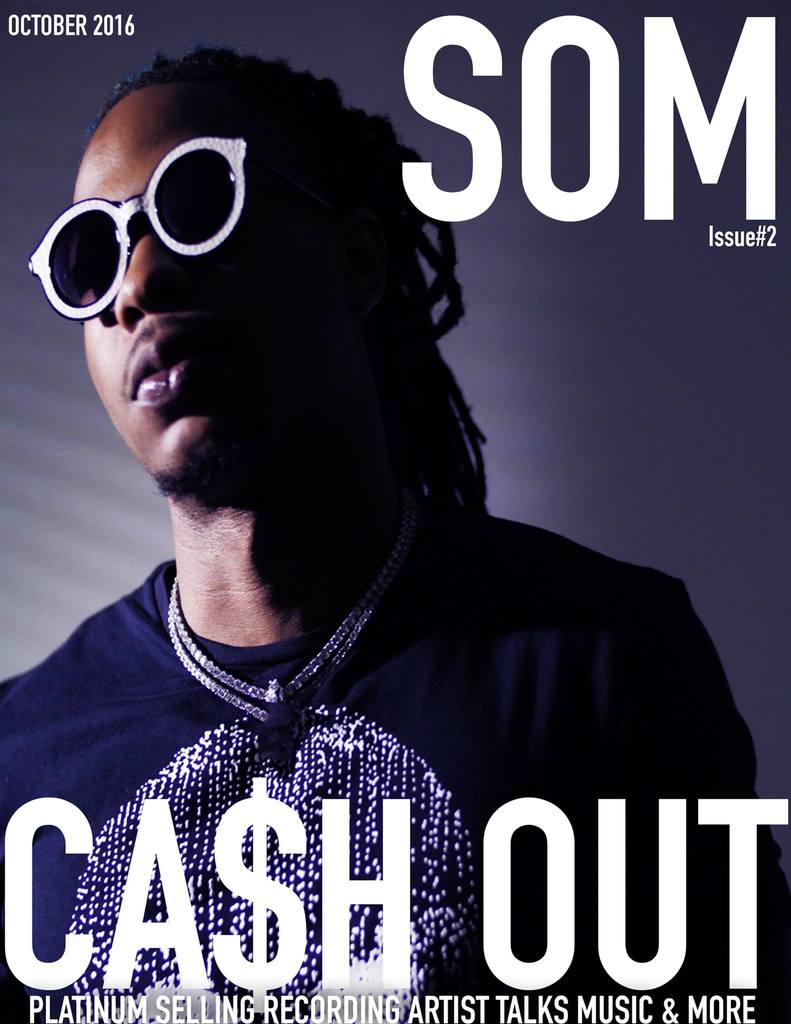 This issue covers entertainment releases, the 2016 A3C music festival, some commentary about Toronto’s music scene, and some interesting business advice from Hoopz.

The thriving entrepreneur has a number of exciting initiatives in the works. Alexander's puzzle-platform adventure mobile app game, Survival of The Fittest should be coming out this Fall. Also slated for a Fall 2016 release is the Nicole Alexander Signature Wines line of fine Champagne and red wines.

In addition to developing these projects, Nicole stars in several movies and TV shows and cut her production chops on It Takes a Sister. The New York Film Academy [Los Angeles] graduate is currently sharpening her directing skills on a compelling documentary about a modern day spiritual guru and budding music mogul who made an inspiring comeback from a five-year stint as an "America's Most Wanted" fugitive.

Fresh off of dropping new single Pocket Watching, Ca$h Out tells us about his new music and where he comes from:

“The concept is very relatable, its just about going through life experiences, coming from nothing. People worried about what you have, and have going on, so you have to watch and stay on top of everything you do. A lot of people love to stay in your business anyway, and you see so many that make it and then they lose their lives. So you have to stay on point, with the way people pocket watch. I don’t have a set date yet for the album, I have recorded 4 new tracks. I’m just getting everything together at this point.”

So much is jam-packed into the new issue of SOM Magazine you don’t want to miss it!