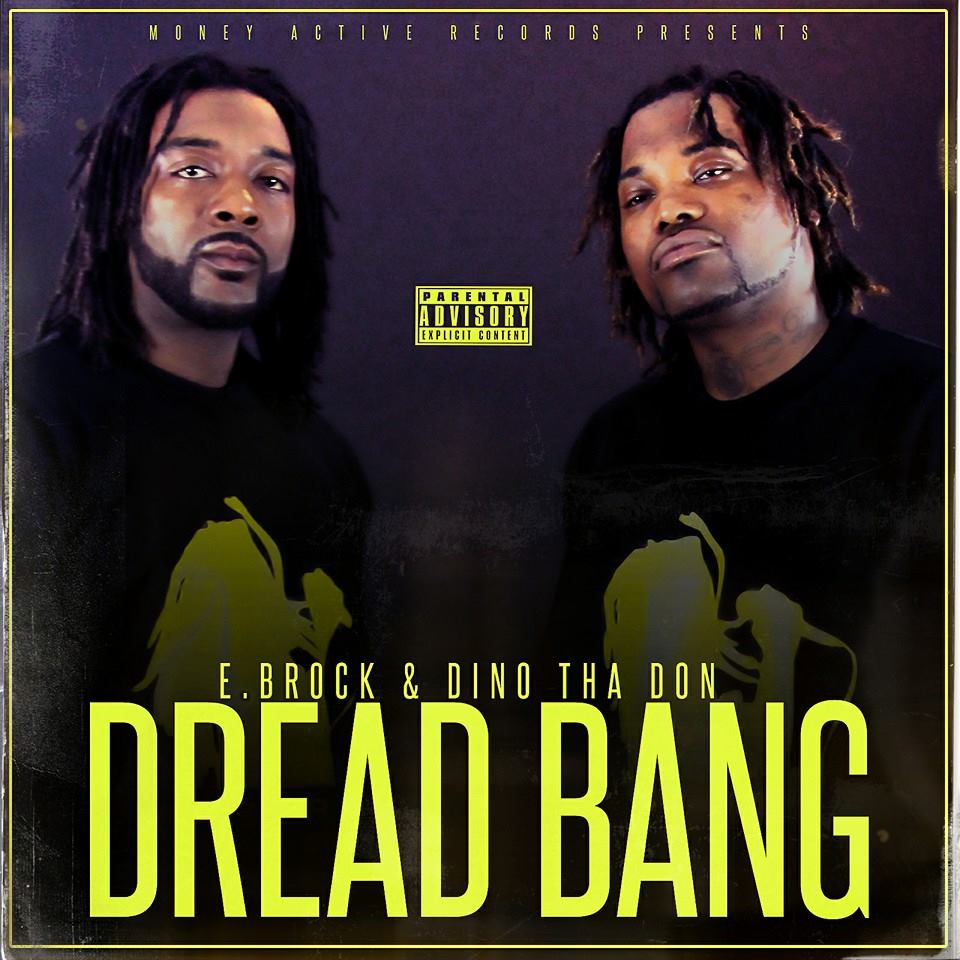 #DREADBANG The song and music video have been called “one of this summer’s street hits”, by dj’s and judges alike! The two have been performing across Nevada and California catching the attention of tastemakers in the west. The pair took 1st place amongst a field of hot competitors in the Coast 2 Coast Las Vegas Showcase held at Boomers, April 23, 2015. And AGAIN were declared winners in the May 1st coveted Summer Jam opening act auditions.

When it comes to putting on a show the chemistry on stage is pure energy! They are sought out to perform regularly in the Las Vegas club scene and also were chosen to open for the sold out Lil Boosie concert tour through Vegas. E Brock and Dino Tha Don appeared on an episode of the Tru Indie Access Cable Television show and performed by special request on the Platform Tour in California.

Seattle bound for one of the summers hottest music festivals, the two are taking the #DREADBANG movement to a larger audience that will surely get to Head Swang with this group! The June concert features some of the most popular acts that Hip-hop and R&B have to offer.