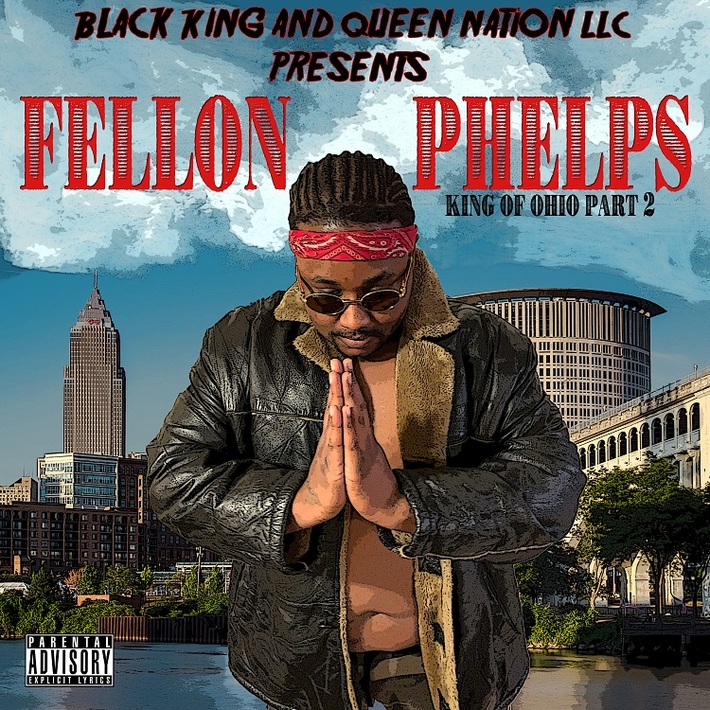 Fellon Phelps is an American rap recording artist born in Cleveland Ohio who gave us all a Project like the Hollywood Album released independently with 18 original beats that he bought exclusive rights to from different producers out his own pocket that went on to sale over 100,000 music downloads on Wildchildtv.com in 2016 then he followed up with singles like Lebron James, Snap Chat, King of Ohio Pt.1, and 36, in 2017 and 2018 then We Not Cool, Gmail, and Whatever in 2019. Alleged member of the notorious Black Mafia Family Rapper/Entertainer Fellon Phelps is back stronger than ever with The Downfall Mixtape, and King of Ohio Part 2 dropping 1-1-2020 on all major music platforms worldwide and is his best music so far go pre-order now on his record label Wild Child LLC website Wildchildtv.com and trust us you wont be disappointed it's high quality every time.

Phelps stated he only want to tell his story to the world, continue to make that bag, and spend time with the people who love him only and said everyone else can have the rest I don't want a slice of the devil pie. Fellon Phelps grew up admiring and listening to Greats like Ice Cube, Dr. Dre, Snoop Dogg, Tupac Shakur, Biggie Smalls, Jay-Z, Master P, Big Pun, Fat Joe, 50 Cent, Jeezy, T.I., Gucci Mane, Kendrick Lamar, Cam'ron, J. Cole, and Drake Fellon Phelps stated that other than himself and his crew they are the only people he listened to and still listens to today.