Hip Hop Emcee K. Fings Is Quickly Gaining Buzz With His Single "Like That" A native of Bakersfield, CA, K. Fings had an open ear for music, and a family who fed it to him on many levels. With a mother who preferred gospel and a father who loved gangster rap, especially from the West Coast, a young K. Fing was fed everything from spiritual hymns to West Side Connection and Tupac. This mixture had a strong influence on his own choices in the long run as artists like Kayne West, Childish Gambino and J. Cole became the main go-to"s for K. Fings own listening purposes.

K. knew he had a passion for music and his own distinct way for delivering it.  But he also felt education should come first. So he wrote, but stayed focused on his schooling and went on to New Mexico State University after high school.  Still sending demos to labels, K. Fings found himself gracing the accomplishment of graduating college, and at that point was ready to take his destiny into his own hands. Bringing something different, he was ready to tell the story of life from his own point of view. And there were two things he knew, he had his own original vibe, and he could do it independently. 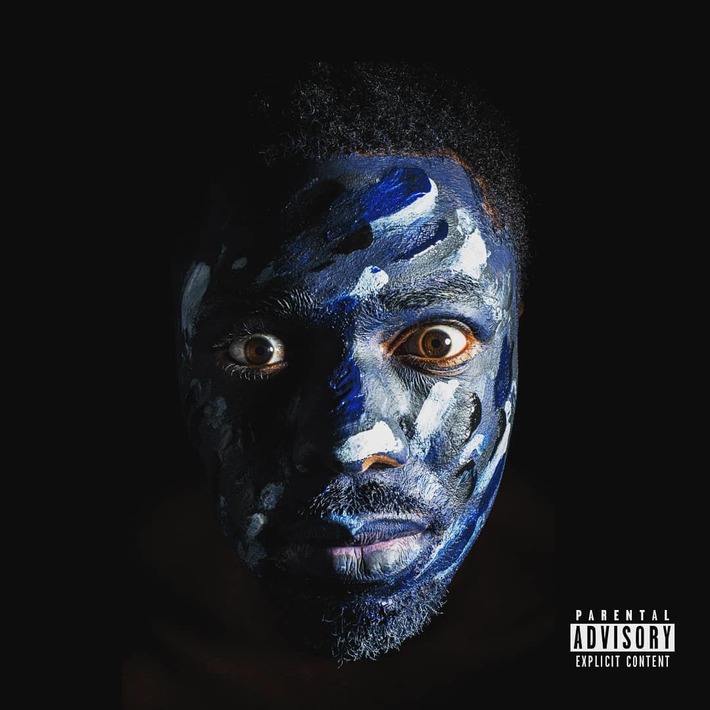 K. Fings released a few songs that gained popularity, but his latest EP titled "Oxford Blues" is what brings us here today. His single from that EP, "Like That" has been getting alot of word of mouth, and after one listen, it's easy to see why.

K. Fings touches the mic with a calm, clear and intelligently delivered word play. He quickly is seperated from everything else out here as he holds a sound reminiscent of West Coast pioneers, but with his own dash of seasoning. His sound is an immediate homage to the essence that once was real hip hop. The part of it that has been watered down and lost in industry standards and design.

But it doesn't stop in just his sound. K. Fing still gives a true lyricist presence. And that shows in high definition on the single "Like That."  K. Fing tells a lyrical story of a kid caught up in the streets and gang activities. Walking the listeners step by step through decisions, choices and repercussions of this child. It quietly tackles a deeper issue of why are our children getting so mixed up in choices with adult punishments. How their young mind views and registers each situation. The song is one for the thinkers. Guaranteed to get your head nodding and your mind wondering. And it is few artists who gives us that feeling anymore.

Check Out A Few More Hot Singles From This Rising Emcee

More Sounds From The 9 available everywhere now: https://album.link/msft9Connect with AJ From The 9:https://www.instagram.com/ajfromthe909https://www.faceboo...
Thursday
0 Comments 1 Promotion