Lil Mabu is Back and Better than Ever 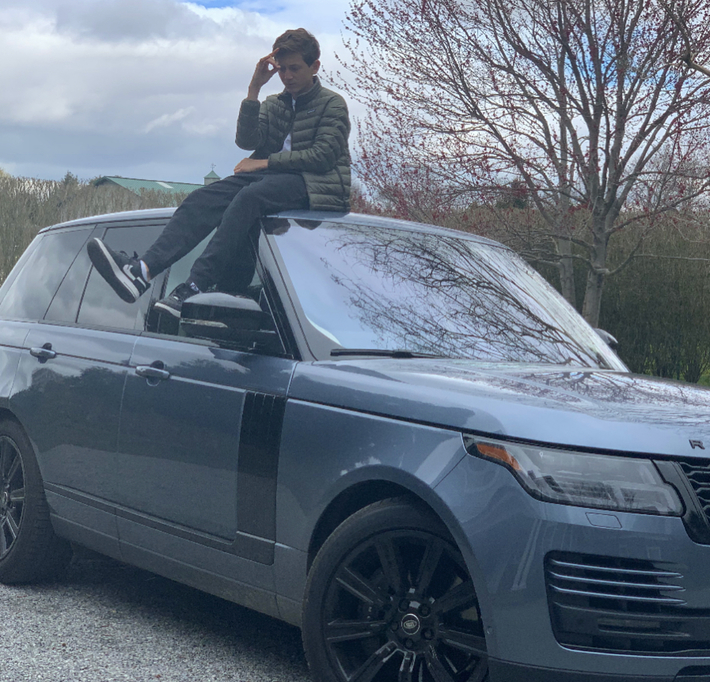 If you are keeping tabs on up and coming artists on the East Coast, you have most likely heard of Lil Mabu, a 15 year old rapper who was born in New York City but is currently living in Long Island. He started composing lyrics and beats after he was encouraged to take music more seriously by his friends after they heard him freestyling in school. Recently, Lil Mabu has invested a lot of his earnings into himself to make better quality music out of his home studio, where he records all of his songs. His bedroom studio hits have amassed well over half a million plays on various platforms, including Spotify, Apple Music, and Soundcloud. Mabu has a strong fan base, consisting of not only local teenagers, but also music lovers world wide. He has accumulated over 14k followers on Instagram, where he recently teased his excited fans with a snippet of a new song.

We had the opportunity to ask Lil Mabu how he created such a platform and produced music without fancy, expensive equipment in the beginning. He explained how he used a USB mic that he got for a spanish project in school. He jokingly made a song with his friend from school, and “everything seemed to have fallen in place right from that moment.” Mabu’s friends immediately noticed the skill this impressive teen had in lyricism, production, and creativity, which led them to push Lil Mabu into taking music more seriously.

Mabu had taken a brief break from music, and focused on building his platform by using his natural entrepreneurial skill set and industrial instincts. He recently posted a snippet of him singing in a Range Rover SUV, and his fans went crazy. He has been advertising a hugely anticipated EP and it seems that his supporters may get what they have been wanting for the last couple weeks. This 15 year old is among the most impressive teens in the industry, with his raw musical talent, genius advertising skill, and way of connecting with his fans through his music. The music industry