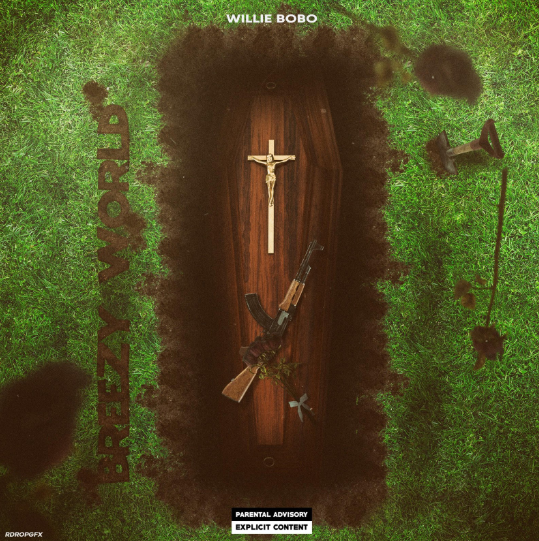 “I am the rose that emerged from the concrete.”

Artwork as thoughtful as the EP complement Willie Bobo’s vivid storytelling, alongside features from Yoson Tala, Kori Kola, Timmy Shelltoe, Good Brutha and Groppo. After living with ‘Breezy World’, it will be apparent to listeners that Willie Bobo has not only been in it to win it, but has been dominating, proving his doubters wrong with effortless style and game. Since deciding music was his lane, Willie Bobo has built a solid reputation for himself in his region. Ready to take the game by storm, he is now set to dominate nationwide. Add this to the solid fan base he has built over the years and it’s only a matter of time until Willie Bobo is a household name. Check in with ‘Breezy World’, April 18th on all digital streaming platforms and get a glimpse of the Midwest’s up next: Willie Bobo!