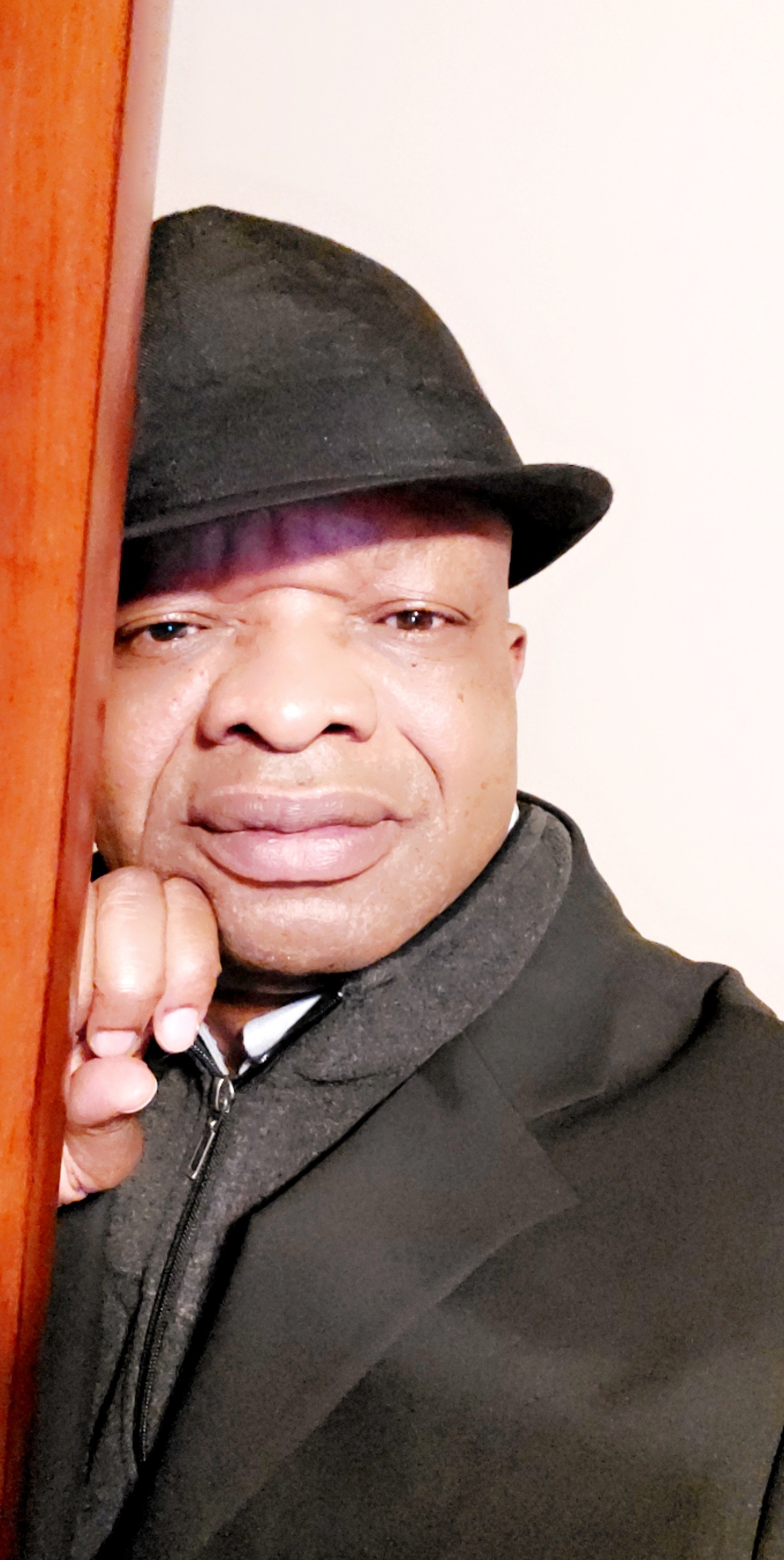 This new album is a consortium of music that delivers the message of truth and positivity through lyrical depth and musical harmony.

Plainfield, Illinois — June 7th, 2022- David Glow is a new up-and-coming artist who produces music that comes straight from the heart and ventures to inspire listeners through the message of happiness. The artist sees music as the vehicle of truth, using symphonies as the mode of message deliverance.

This versatile performer uses several musical genres which include Pop, R&B, Rock, Afrobeat, and Dance music that all come together to produce music in a way never done before. Glow’s music is making airwaves around the world, because it has both simplicity and novelty both of which help audiences relate to the message while singing along with it.

Glow’s new album is a testament to the music that is original, not imitative nor untrue. The musician’s musical inspirations are Bob Marley, Michael Jackson, Burna Boy, Davido, Seal, Lil Wayne, and Justin Bieber. As a firm Christian believer Glow believes that his songs come to him as revelations and his job is to simply deliver the message. The end goal of the message is to inspire people, create awareness, and leave a positive impact.

Stream the inspiring artist’s music on YouTube as well as Spotify on the following link here https://open.spotify.com/artist/4EWvHHDUkZxXJZCEQdVYXs. Follow the artist’s official social media page on Instagram for updates on newer music. For interviews, reviews, and/or collaborations reach out through this email dokorie@gmail.com.

After decades of hiding his musical talent, David Glow has finally realized that his true mission is to spread positivity and happiness through the gift that is given to him by God. The aspiring star wishes the world to hear the voice of a little boy whose mom sang in the Presbyterian Church Choir in a small town called Limbe in Cameroon & Umuenyere Alayi, Abia State, Nigeria. The boy who had been writing and singing since the tender age of thirteen but has only now started doing it professionally.

Glow, now married to Helen Okorie with three children, was born in Limbe, Cameroon, West Africa. As a young child, the singer has grown up listening to Bob Marley, Fela Aníkúlápó Kuti, James Brown, Michael Jackson, The Beatles, and many more talented artists of the 80s who have also found a way to influence his music instrumentally.

The musician is a strong believer in education and has thus acquired a myriad of different degrees including a BSc in Information System (Johns Hopkins University) and an MSc in Public Health (Creighton University). Glow believes that music is a sure way of connecting with people and thus hopes to collaborate with other artists, using his label, David Glow Entertainment, Inc. as a way of helping them.