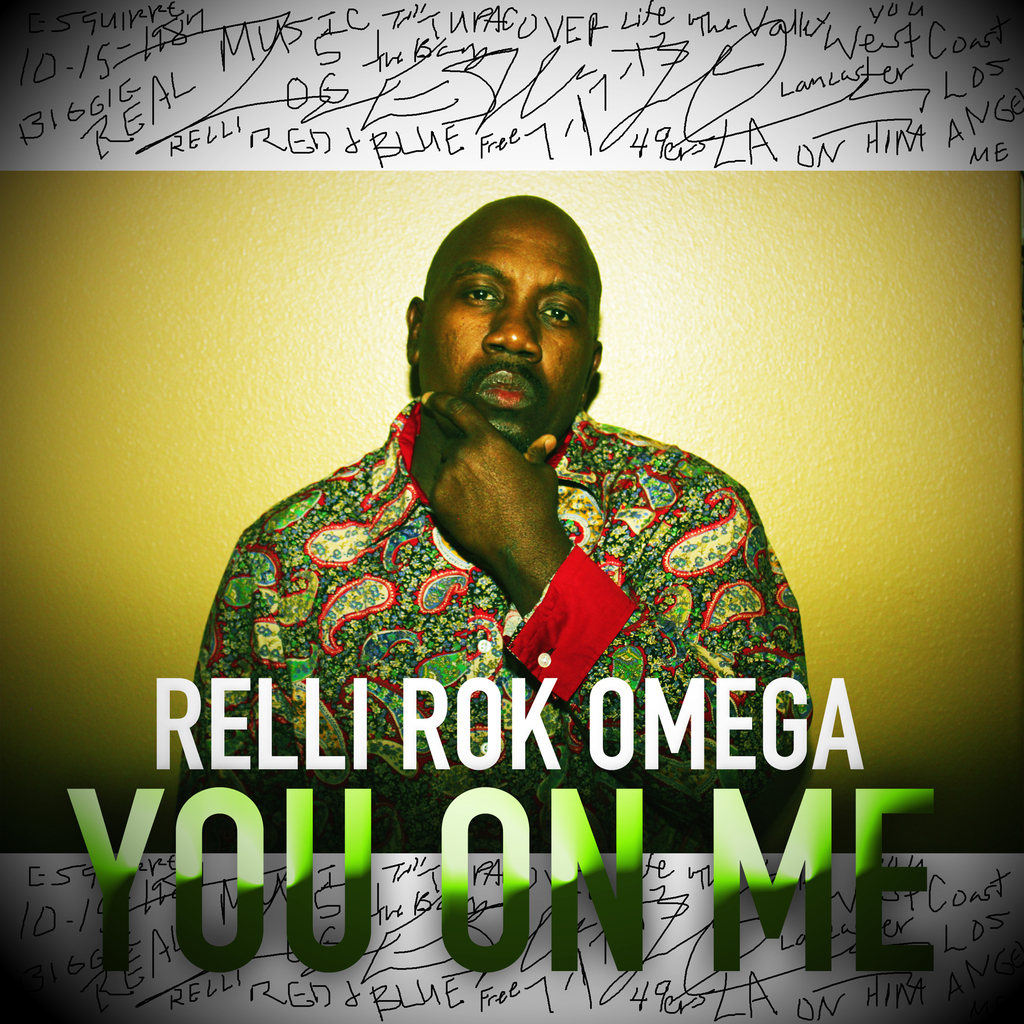 Relli Rok Omega has recently put out his first single with SOM Music/Sony, distributed by The Orchard. The west coast based artist, recently stated this is the start of new music from him focusing more on singles, than a album at the moment.

Born on the campus of UCLA medical center October 15, 1978 Shane Shoaf known by his stage name. Relli Rok Omega is an American Hip Hop star. He was introduced to the music industry at a very young age. Relli Rok Omega, under the actor alias of Esquirre, has finally made his transition back to the music world.

Originally known in the industry for singing back ground vocals for a Qunicy Jones produced track for then R&amp;B act Tevin Campbell, Relli Rok Omega has made his debut to date for his own solo project. Acting, singing, and even poetry is nothing short of what Relli has been doing the past years.

Waiting for the moment to make an executive decision about his music career came not to long ago when inquiring about distribution for his projects. Now with a new deal structured around an upcoming single release, he is working hard to bring the West Coast a different sound, with a new twist.

He will be having his single release party on November 14, 2015 at Midnight Banquet Hall in Lancaster, CA.

Philly Blocks and Team 563 present the "502 Bully", the General of the Ville (Louisville, KY) HSMG Q with his visual installment to "I Do This", which is pac...
Mar 31
0 Comments 0 Promotions