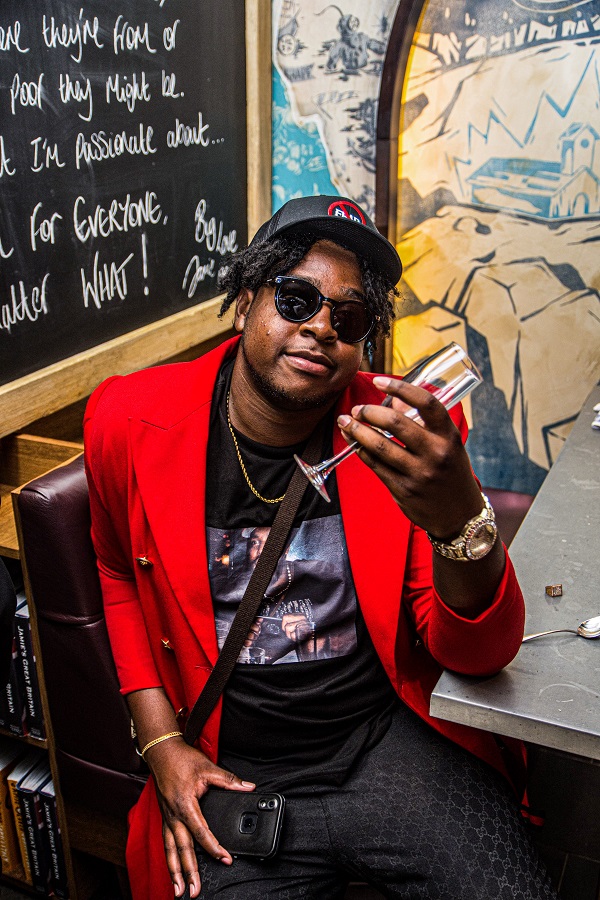 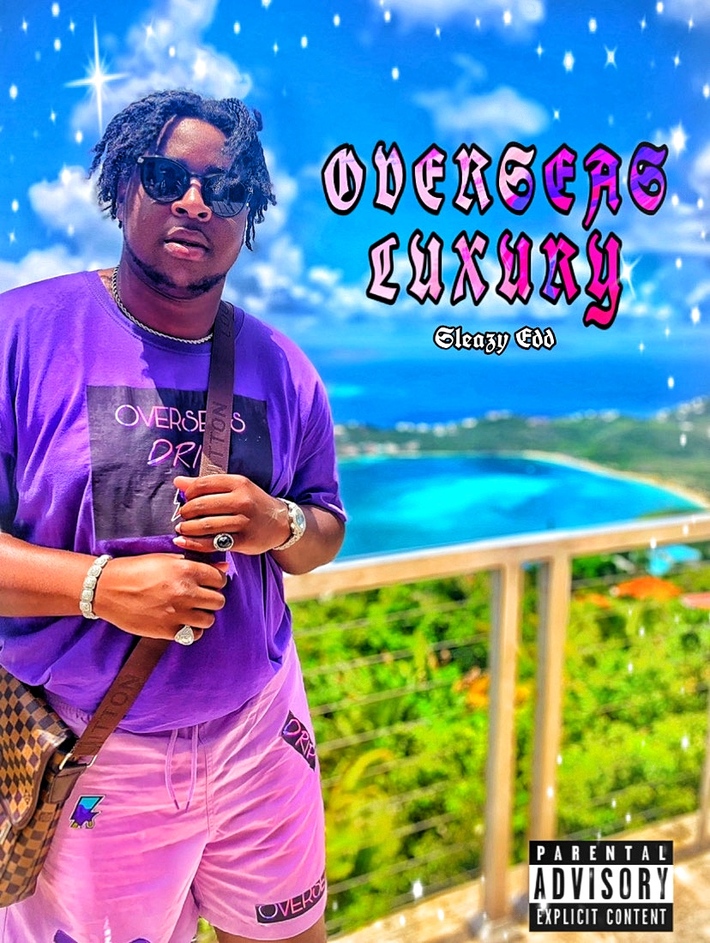 DALLAS, TX – Sleazy Edd is a name many would associate with a man of God who credits his success at such an early age to his Creator’s faithfulness in his life. It is also known to be a name that would immediately bring to mind an entertainer with a progressive sense of fashion and an eye for aesthetics that are big and bold. His faith in God and his adventurous sense of fashion are key pillars of this rising young talent out of Dallas, Texas. And in many ways, his music is much like his sense of personal style – luxurious and “big.”

That’s the word most people use when they’re talking about Sleazy Edd … BIG. Not only is he physically imposing but his joy of life and his sense of fashion make him one of those guys who literally owns whatever room he walks into. He’s loud and proud and bright and dressed to his fly-ist. He has a passion for fashion and a mind for the rhyme.

“My signature is gonna stand out,” he said. “It’s gonna pop. That’s because I’m usually wearing a wild outfit with a lot of colors and I draw a lot of attention. And then when you start to listen to my bars and lyrics and hear that I’m using a lot of metaphors, you’ll see that I have some real talent. A lot of rappers today are just rhyming and don’t make sense, but I change things up and mix different vibes and use a lot of metaphors and similes in my lyrics. I guarantee if you’re in the car and hear my music, or you’re hanging out and one of my songs comes on, I’ll take the odds that you know I am good.”

His skill is put on full display on his debut album “Overseas Luxury” which is available across all streaming platforms. It features 15 tracks that he says are perfect for getting “turnt up.”

“I want to get ‘em rowdy with this album,” he said. “I’m talking mosh pit type of concerts. It’s definitely the kind of music you can play the clubs or at parties and everybody’s gonna turn up and go crazy.”

“Overseas Luxury” Edd said represents his brand as a whole. It’s a name that he hopes encapsulates the luxurious lifestyle of overseas clothing and an international appeal of his music. He said his love for that lifestyle was instilled in him at a young age by his mother who was also super fashionable. Family is extremely important to Edd and often, that sense of family extends to his closest friends – such as photographer and videographer Khed who has worked closely with him recently to help cultivate his unique image. Edd’s brother was also a part of the photographer/videographer work.

Edd said he was relatively young when he first discovered Hip Hop. As he began to pay attention to some of the major players in the game, he said he was drawn to those who embraced fashion and used it as an extension of their artistic expression. Wiz Khalifa in particular has always been his favorite artist, and one of his all-time favorite songs is Khalifa’s “The Sleaze.” It was that song, in fact, that inspired him to adopt the moniker Sleazy Edd.

But his music isn’t must like Khalifa’s. In fact, most people would probably liken him to Young Thug – with the different clothes and flows and sense of style. But even then it would be a pale comparison as Sleazy Edd is, if nothing else, his own unique personality. There is no comparison that encapsulates this truly original persona that is put on full display through his brash demeanor and one-of-a-kind sound. And as such, his music cannot be denied.

To listen to Sleazy Edd’s music, or to follow him on social media, please visit the following links: