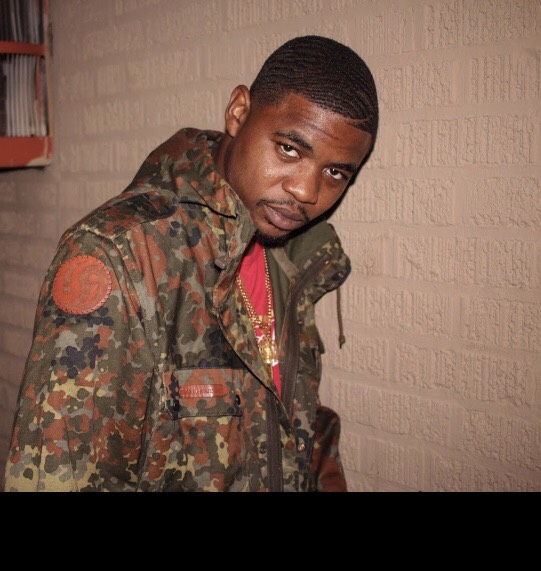 In a new dawn of Hiphop, some consider “MumbleRap”, there is still lyrical artists standing the test of time. From the hard but beautiful inner city of Philadelphia comes “Son Of The 215”, or MorrisAllen his given name. In his early years he went by D.Billz.
Born and raised in the Uptown section of Philly, Morris was around music since birth.The child of a retired soul singer for a father and a nurse as a mother, music was always flowing threw his home.
Philly legends like SchoollyD, and Cool-C gave him an early inspiration. "As far back as Gamble and Huff, we always had our own sound” says the Son. And That’s exactly what he brings!
Battling on the corners and performing local talent shows, he was becoming one of the areas hottest artists.
By the age of 16, Son of the 215 had already recorded his first demo and performed around the tristate area. "My grandmother died in 1998 and left me all her musical instruments, like she knew I had it in me!”, says the artist.
Working with legends like singer Carol Riddick and SpadeO from Major Figgaz, his flow and song written skills put him with the cities elite.
Witty metaphors and telling stories of young America in the hood trying to find their way, legal or illegal. Calling his style “Reality Rap” Being compared to the hometown hero Black Thought, Son of the 215 took winner of “Best Hip Hop Act”, and embarked on his own 7 city promo tour, opening for giants like Styles P and Casanova 2x, stopping at A3C, SOB's, Ovo Fest, and SXSW.

With the “Son Of the 215” brand and stating that he wants to spread that "Sound of Philadelphia" around the world, expect much more from SON!

Get the links below and subscribe to SON's channels.
https://linktr.ee/SonOfThe215 ;

The artist was interviewed live 1/29/20 on REALITYMUSIC WITH JANNYSHMANNY "THE NEW SAVAGE SHOW" and Co Host OGSAVAGE. Tune in to the podcast by clicking this link.