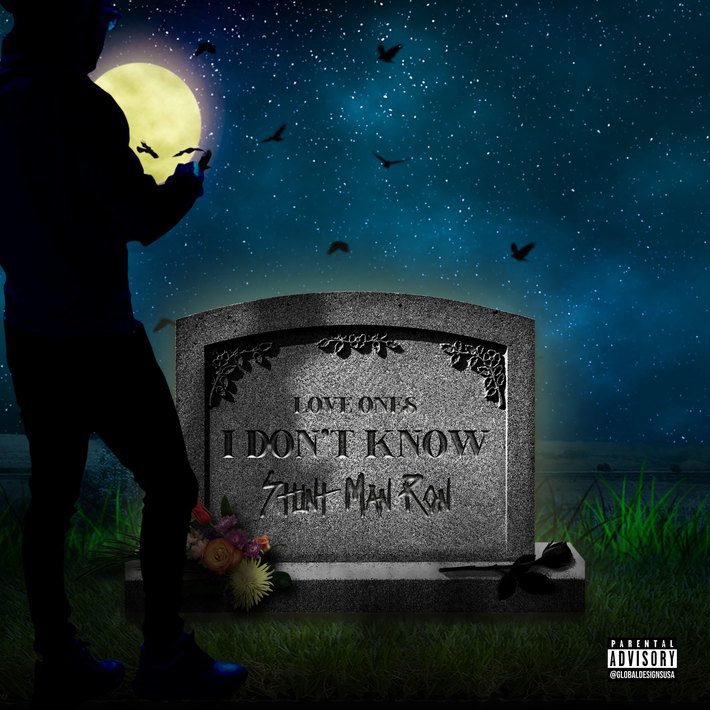 Music has been a way of expression, inspiring, motivating and being a therapeutic hub for many since its early creation assisting to mold the culture and bring people together. Recording artist and entrepreneur Sharron Miller better known as Stuntman Ron is on his way and his musically incline vibes seems to be following the paths of the greats when it comes to changing the culture.

Representing his hometown Savannah, Georgia Stuntman Ron vows to put his name in stone with his many talents. One thing that separates Stuntman Ron is taking pride in providing for his family and giving them something he never had. Music is his first love, however, he writes poetry, as well as screen plays and a few other things he rather not mention publicly as of yet. He is all about the action and his latest music release takes you there.

His latest single titled “I Don’ Know” takes its listeners on an emotional roller coaster as he expresses the painful loss of losing someone to the hands of death. The mellow instrumentals cater to the vibe underneath the melodic vocals making the record worthy of a few spins while taking a drive on the express way.

Motivated by his family, inspired by the likes of fellow recording artist Lil Wayne and Eminem, and not to mention a mere 3 years under his belt, Stuntman Ron has the potential to be a huge impact on the culture. Regardless of what type of transition the industry may be taking while evolving every day, artist like Stuntman Ron who create timeless music will be around forever captivating our heart with his music. Get to know Stuntman Ron….