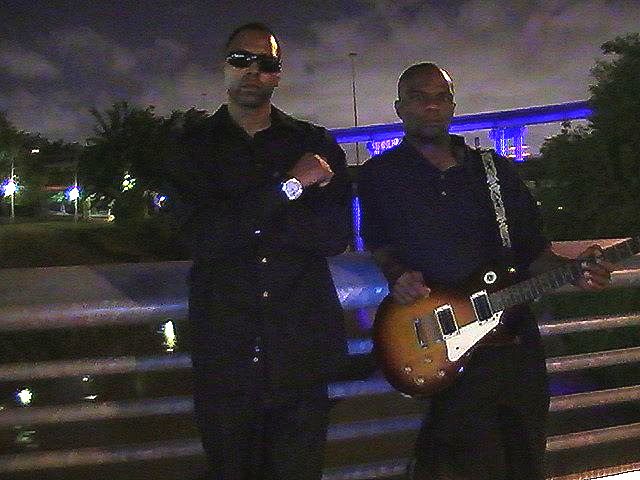 Quaide has not received any gifts yet

"This Is What We Do" Marcus Mud & Quaide

Under the tutelage of his great grandmother Quaide began singing in the church choir and acting in plays at St. James AME in Camden, AR while in junior high. His great grandmother bought a used piano for him to learn on while learning how to play the blues on guitar. Playing the guitar began to over shadow the piano due to his listening to songs by Jimi Hendrix and Prince.

In high school sports took priority but the desire was still their to record and make music. After college he hooked up with his partner Keith Cole to form the group The Versal Clique and release an 18 track CD titled Ways Of The World. Mostly hip-hop he would still play and practice on the guitar everyday.

Although the album had great potential, without proper marketing and promotion the album went unnoticed on a global scale. Quaide has now teamed up with Marcus Mud to co-create a 15 track CD "Rock The World".

Marcus Mud musical career began in junior high watchin “Yo Mtv Raps” and sampling music writing lyrics to his favorite songs. Acquiring equipment for his mini studio and learning his way around the keyboard he began entering talent shows . By high school he was selling his own CD’s to classmates along with fellow members of the group Coppertone Conspiracy.

Channel 26, a local channel in the Houston area caught the buzz using one of their songs for a show called City Under Siege. Producing, songwriting, and recording. Marcus began work on solo projects, collaborations, and movie making.

Black Market which is his solo project received rave reviews in the Houston underground. His collaborations as a group member of Redrum left the public in awe due to their lyrical prowess on the microphone. His movie Hood Opera is still in the works and will be released in the near future. He attributes his passion for excellence to the likes of Michael Jackson, rappers Rakim/The D.O.C, and all of the R&B legends. 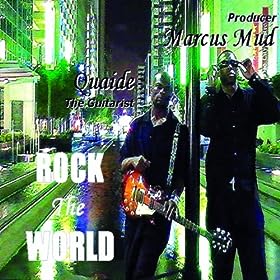 When the duo make moves it's on Twitter!

Just listened to "boogie" and it sounds great!! I love the electric! -Ellie Sequeira

Vince, u got some talent kid! Congratulations on your song, it rocks! What's next?!?-Charlotte Remmel

Tired of the excess? Learn what they don't want you to know. "Lose Inches Off Your Waist Fast":  · bit.ly/SuQy24

Time To Get Back In Shape!

The weight loss presentation on this page will show you how I lost pounds and pounds of stubborn fat, and serious inches off my waist in less than an hour a week, while my wife lost even more than I did, and several dress sizes while enjoying yummy fat burning foods throughout the day!Tired of the flab and getting no results "Losing Weight? Click Here!

A person of power embraces challenges in complete gratitude. No matter the situation life may bring, discontent is never justified, rather all is experienced as an opportunity and a priviledge to adventure and grow.

Live @ The Jet Lounge the duo put's on a rare performance.

For a FREE copy of "List Building Fire Power" 100 techniques proven to maximize your Opt-In conversions for a limited time only/ Find out how to turn visitors into subscribers and loyal buyers visit: http://traxad.com/r/vglove1109_hmi

the banner below. Much Luv!