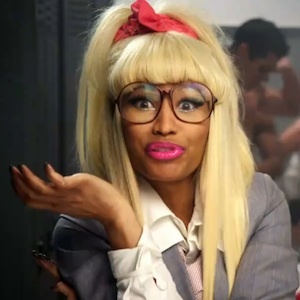 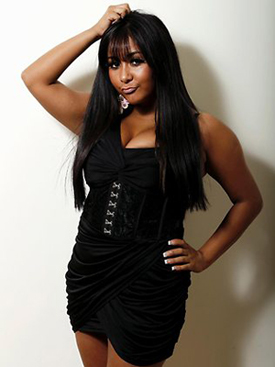 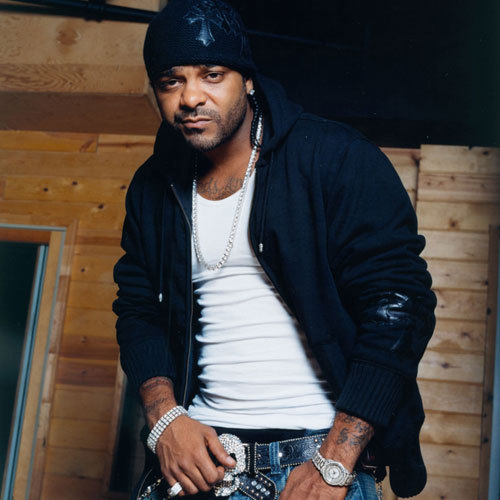 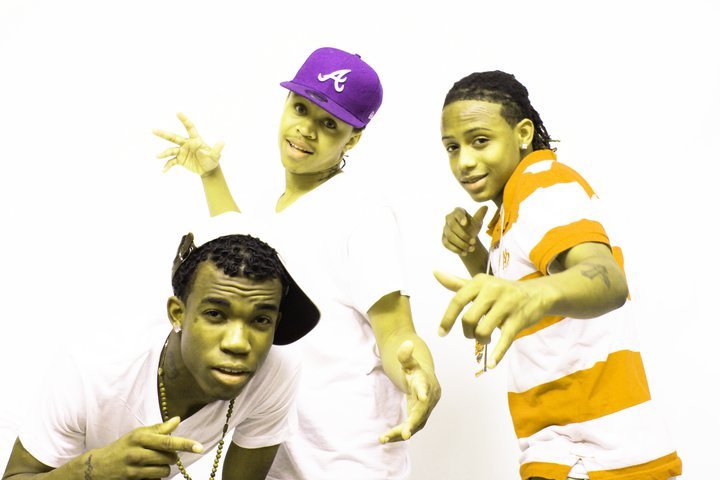 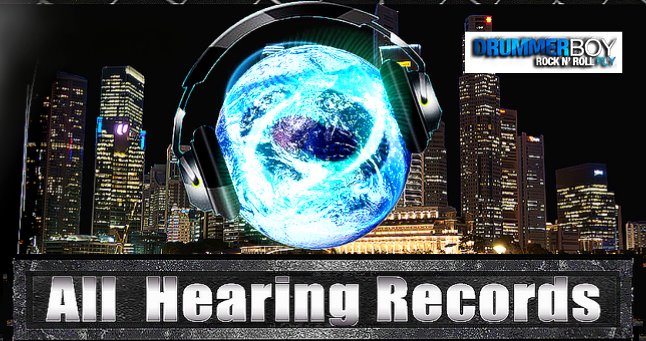 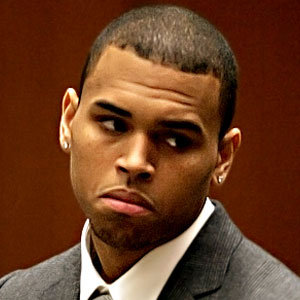 There has been a buzz circulating around the net that Singer, songwriter, and actor Chris Brown is at it again," in hot water yet again".…

A place to get noticed

Hip Hop Resurrection.com has become a platform for independent and unsigned artist.

showcasing the talent that join and upload their music or art. They also need… 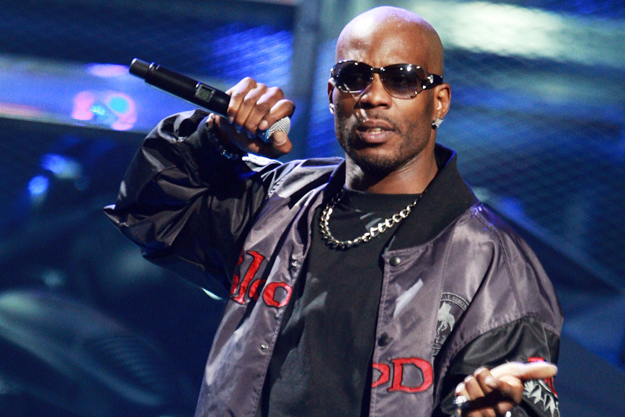 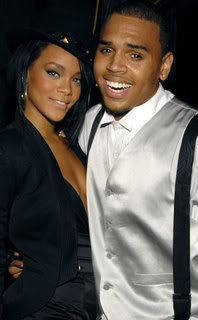 This is the Official Mix-tape presented by Hip Hop Resurrection.netThis is various artist that are members of their website. You can click here to download the full mix-tape. Or you can click on the image above to be directed to… I try to post every Monday, sometimes during the week regarding events that are coming up. Visit Musicinfogrop.blogspot.com or you can visit my page, blog links via rss feed. If you're on Google+ join me http://dld.bz/musicinfogroup-on-googleplus