Question: Alecia Keys "Unthinkable"...Is she referring to Sex or Marraige?!?!?!?

RapHead DC: We Got it Nnnnnnnn with Wiz Khalifa @ The 9:30 Club & Leigh Bodden of the New England Patriots!!!!!!


Ok so a few members have been requested we come to DC to see how the Rap Scene gets down...So we took them up on it!!!! We linked up at the Lux Lounge to get a taste of the night life then, we hit Georgetown to get a nice meal. But it all went down when Wiz Khalifa blew down The 9:30 Club!!!! If you havn't been to Wiz Show your def. missing out! He def. rocked the crowd and get postive feedback. I think its safe to safe that we will def. be back to help spur…
Continue

The 4th mixtape in the series which is a spinoff from www.reppghhiphop.com's popular original series The Sunday Night Showcase. Each Sunday at 8pm we broadcast live new songs from Pittsburgh artists and the viewers vote whether the song delivers or we throw it into the river (basically, hot or not). All the songs that are delivered are then considered for the next mixtape so this is the best of the best! Check it out!…

ANNOUNCEMENT: VOTE FOR THE NBA'S NEXT BEST KEPT SECRET..."EVAN TURNER" OF THE OHIO STATE BUCKEYES FOR THE 2010 NAISMITH AWARD!!!


RapHead we have gotten the call to sponsor the basketball sensation "Evan Turner" of the Ohio State Buckeyes on his journey to victory. If you don't know by now Evan is in the Top 5 NCAA Basketball players right now and is expected to go 1st Round in the next NBA Draft!! Evan and his Fam are DOWN with RAPHEAD and have made the call to help lend him support.

lol @this track! it's hilarious but also total genius. Listen!
produced and performed by Mysterious.… 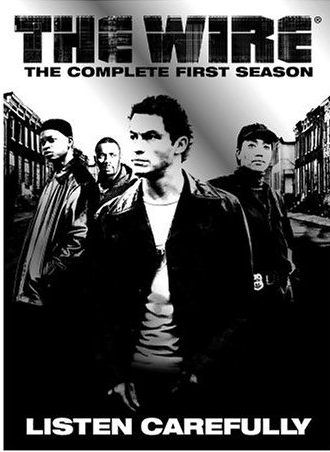 That's right Raphead members!!! I'm still on my grind. The BP3 concert in Pittsburgh, PA was off the chain. Thanks to New$ Johnson and the entire Raphead Pittsburgh staff for making it a huge success. Diego Lavacci would've been proud of us. Like I always say..... we get's it Nnnnnnnn!!! But the show must still go on, and that means there is always work to be done. So, as a follow up to the B.G. concert in which I was here a week and a half ago to get artist in…
Continue 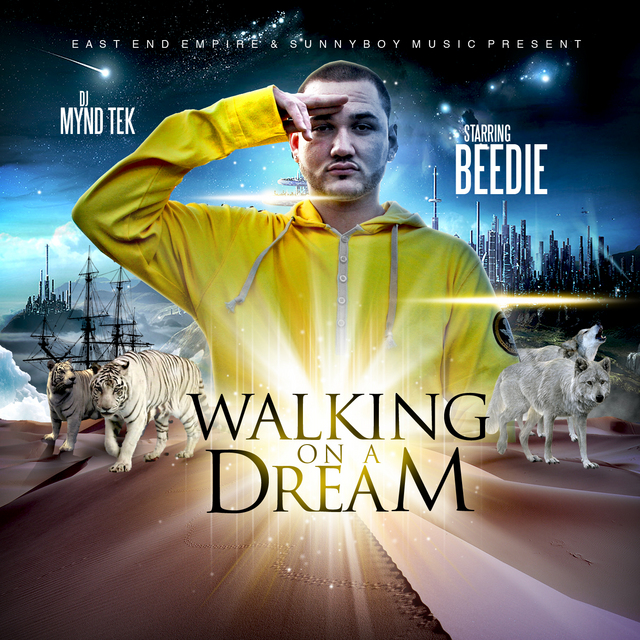 With a name like “Walking on a Dream” there is a definite theme that is present throughout this mixtape. With celebratory, hyped up tracks and maturity that the dream has been achieved and is in fact being “walked on” instead of just being looked at in passing, this mixtape delivers on all fronts and achieves what it set out… Continue


The Roots' original lineup included Tariq "Black Thought" Trotter (MC) and Ahmir "Questlove" Thompson (drums), who were classmates at the Philadelphia High School for Creative and Performing Arts.[1] As they began to play at school and on the streets, they added bassist Josh "The Rubberband" Abrams, who went on to form the jazz group The Josh Abrams Quartet. They later added another MC Malik Abdul Basit-Smart ("Malik B."), a new bassist, Leonard Nelson Hubbard…
Continue

Its always good to see the Team together as one with smiles on their faces. Well we dedicated the night to our lost member "Diego LaVacii" (Formerly with CTE) and planned to have exclusive footage, flicks, and fun. Although it didn't work out the exact way in which we had it planned we tried to make the best of it!!! After making effortless phone calls to tour management, publicists, and security we came up short getting you are tribute coverage.…

Ayatollah Jaxx is, simply put, a rapper’s rapper. He’s the people’s champ, he’s the MC that, if you’ve lived in America recently, you can absolutely relate to. While other rappers are trying to cater to a certain crowd, or celebrate a life that they ain’t living, A-Jaxx is spitting nothing but truth about the realities around us that we are actually facing on a daily basis, and with “Hello Hip Hop” he has done a brilliant job at that.

He starts right off with the title track that is… Continue


Miami hip hop star DJ KHALED debuted at #1 on the Billboard Independent Chart with his E1 Music album "VICTORY." The album sold almost 28,000 copies and was #14 on the Billboard Top 200, and was the #2 Rap Album (just behind Lil Wayne). Additionally, he has sold over 300, 000 digital transactions from "VICTORY." "VICTORY," DJ Khaled's fourth studio album, contains the hit singles "Fed Up" and "All I Do Is Win." All I Do Is Win," features T-Pain, Rick Ross, Snoop…
Continue


Nice record, but it sounds and looks like Nas to me therefore I'm not buyin it...
Jason Powers (better known as Elzhi - often printed as eLZhi) is a rapper and a member of the Detroit group Slum Village. Elzhi joined Slum Village in 2001 while they were working on their third album, Trinity (Past, Present and Future).

In 2001, with Jay Dee no longer an official member, Slum Village began…
Continue


Ok Ok Lil Diggy has now entered!!! Who you got Joe-Joe or Digg? Its good to see the Simmons kids coming up and making moves. Daniel Dwayne "Diggy" Simmons, III - Daniel "Diggy" Simmons, III born March 21, 1995 is the second son and fourth oldest. He is currently working on his fashion line, along with his mentor Pharrel Williams, which was oringally titled "Space Age", then changed to "Space Cadet", but Diggy…
Continue

A VIDEO SHOW THAT FEATURES GUEST HOST AND PLAY VIDEOS FROM YOUR FAVORITE MUSICIANS AND UP AND COMING NEW TALENT'S. IF YOUR INTERESTED IN HAVING YOUR VIDEOS PLAYED ON MY SHOW HIT ME UP WITH YOUR YOUTUBE LINKS OR HAVE YOUR VIDEOS UPLOADED AT http://zshare.net AND EMAIL ME THE LINK AT NUTTZ420@GMAIL.COM
www.nugrindtv.com…
Continue

Video: B.o.B feat. Bruno Mars - Nothing On You


Finally a breath of fresh air from the South!! Check this joint out if you havn't heard it yet, its def. a change of pace which is what the Hip Hop industry is desperatly in need of right now. Nice mellow track over some neo soul. Step your music up!! Read more about B.o.B below.....


[OFFICIAL VIDEO] produced by Bangladesh. I'm reppin' this vid because of the BLACK and GOLD baby!! Naw, I get down with the Gucci Movement. I do feel Bangladesh on the beat and Mr. Brooks did his thing though using the black and gold color scheme. Check it…
Continue


Mario Mims (born May 19, 1980), better known by his stage name Yo Gotti, is a southern rapper from the northern side of Memphis, Tennessee. But how did this rapper get so much rep, become so popular, what’s his story, where did he come from, where’s he headed? The answers are here…
Continue 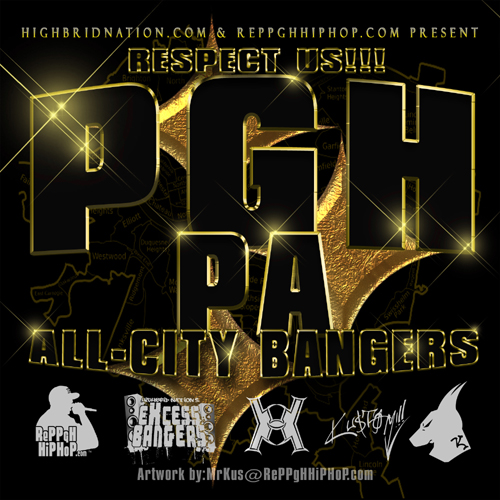 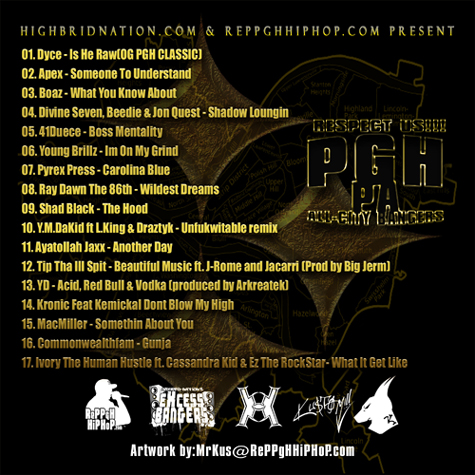