YoRaps.com interviews SLICK WATTS as a Next 2 Blow artist International Website YoRaps.com interviews SLICK WATTS in their NEXT 2 BLOW section. Slick discusses working with Mick Boogie, his upcoming projects and much more! Click here to read the entire article and to leave a comment!
Thanks for the support from YoRaps.com!

To find out more about Slick Watts… Continue

BittaSweet Records to participate at the Boost Mobile MC Battle 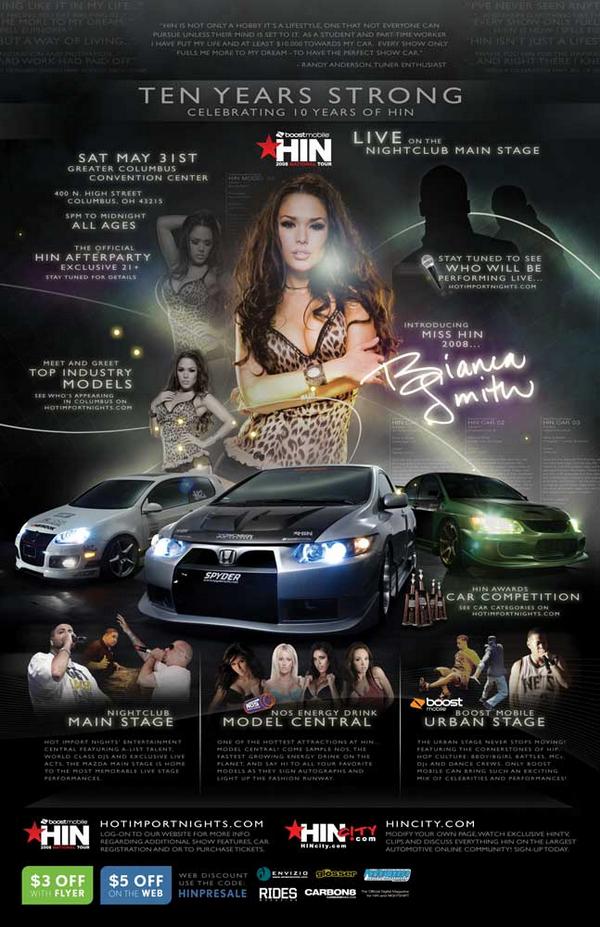 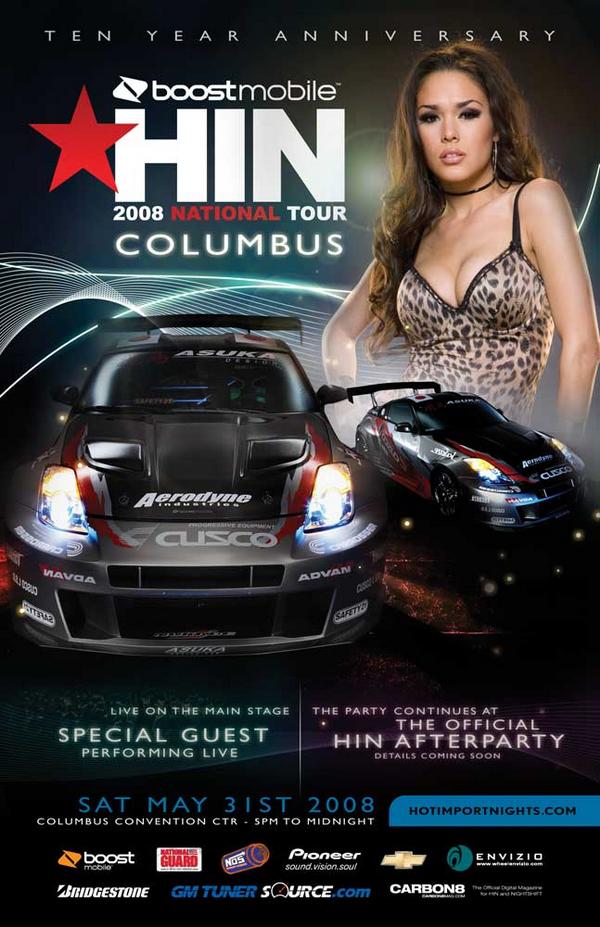 BittaSweet Records to be represented at the Boost Mobile MC Battle by newest member Chance E*D at the 10th Annual Hot Import Nights Exotic Car Show at the Columbus Convention Center in Columbus, OH on Saturday, May 31st. Visit www.WattsyMusic.com for more… Continue

RapHead.com features SLICK WATTS in their artist highlight for this month. Big shout out to Jeff and RapHead.com for all the support! You can find out more on Slick Watts at www.WattsyMusic.com

50 Cent’s Mansion Set Ablaze, Baby Mother And Others Sent To The Hospital


A fire that an official is saying is “definitely suspicious” ravaged a Long Island mansion owned by 50 Cent this morning.

According to Newsday, six people who were inside the house were sent to the hospital as a result. Eyewitnesses said one of the persons sent to the emergency center was Shaniqua Tompkins, the mother of 50’s son, Marquise, 10.

The home was purchased by the G-Unit… Continue

THATS RIGHT YOU HEARD IT RIGHT...
DJ'S YOU WANT THE HOTTEST SINGLES BLOWING UP IN THE MIDWEST...
I GOT THEM FOR YOU...
THAT NEW NEW AVAILABLE NOW!
"RIGHT HERE" CHIP THA RIPPA FT. RAY CASH PRODUCED BY DEZ
AND
"IM FITTED" CHIP THA RIPPER


GET AT ME DJ'S YOU KNOW YOU ALWAYS LOOKIN FOR THE FIRE! 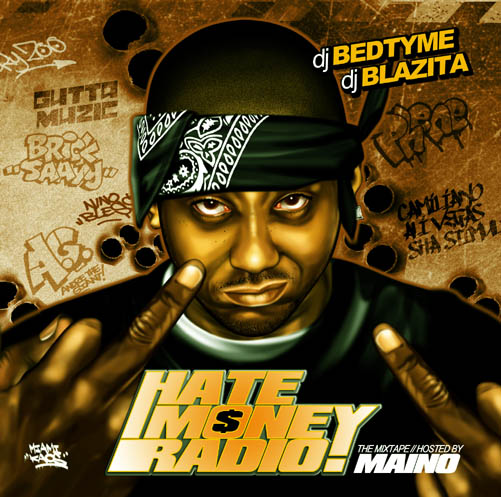 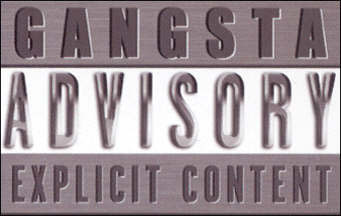 Testimony began in the R. Kelly trial today, as a former friend of the alleged sex tape victim took to the stand.

The three New York cops cleared of all charges after opening fire on an unarmed Sean Bell the day of his wedding, may face a firing themselves.

After a trial which could have led to 25 years in jail, Detectives Marc Cooper, Gescard Isnora and Michael Oliver went home free men April 25, acquitted of all wrongdoing in a court of law. But the three faced internal… Continue

U need mixing and mastering

Within the past few months Nas has stirred up controversy in anticipation of his eighth studio album, N*gger. Now it seems as if the Queensbridge emcee has conceded to his critics and changed the title of his upcoming release.

According to Entertainment Weekly, a representative for Def Jam records has confirmed that Nas (born Nasir Jones) has decided to change the title… Continue

While in the UK to perform at Radio One's Big Weekend, Usher performed new music from his upcoming album Here I Stand, then spoke with BBC Radio's Tim Westwood about his album and how his life has changed since the release of Confessions.

During his interview with Westwood, Usher described how he's stayed busy by devoting time to his non-profit foundation, getting married and… Continue 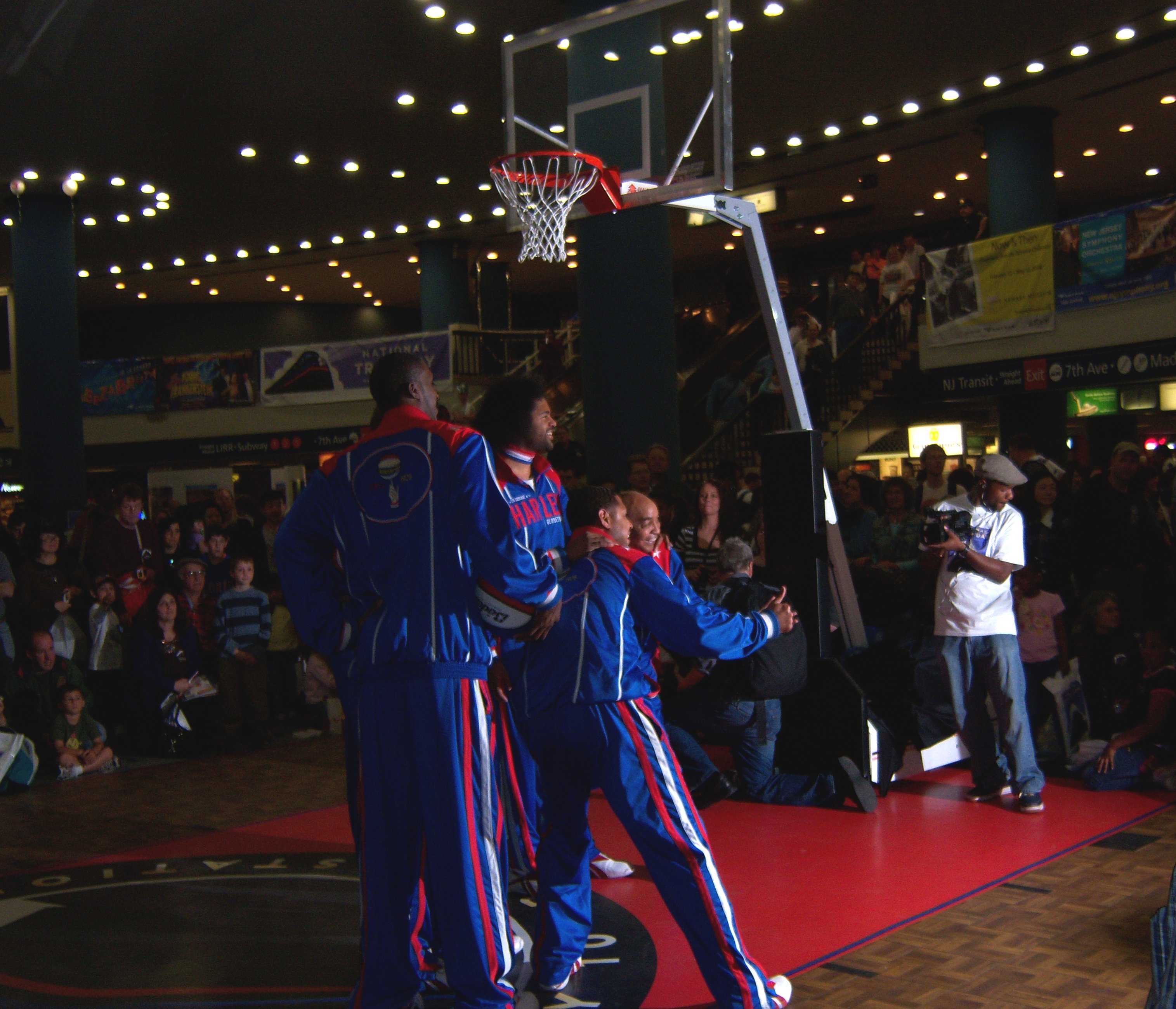 As I came into Penn Station ..
I saw that Amtrak was treating their travelers to live entertainment!
In Honor or National Ride A Train Day !
I was in a hurry so I didnt stay for autographs...
But I brought back a few pics and a vid on my page to share with my friends ;)… 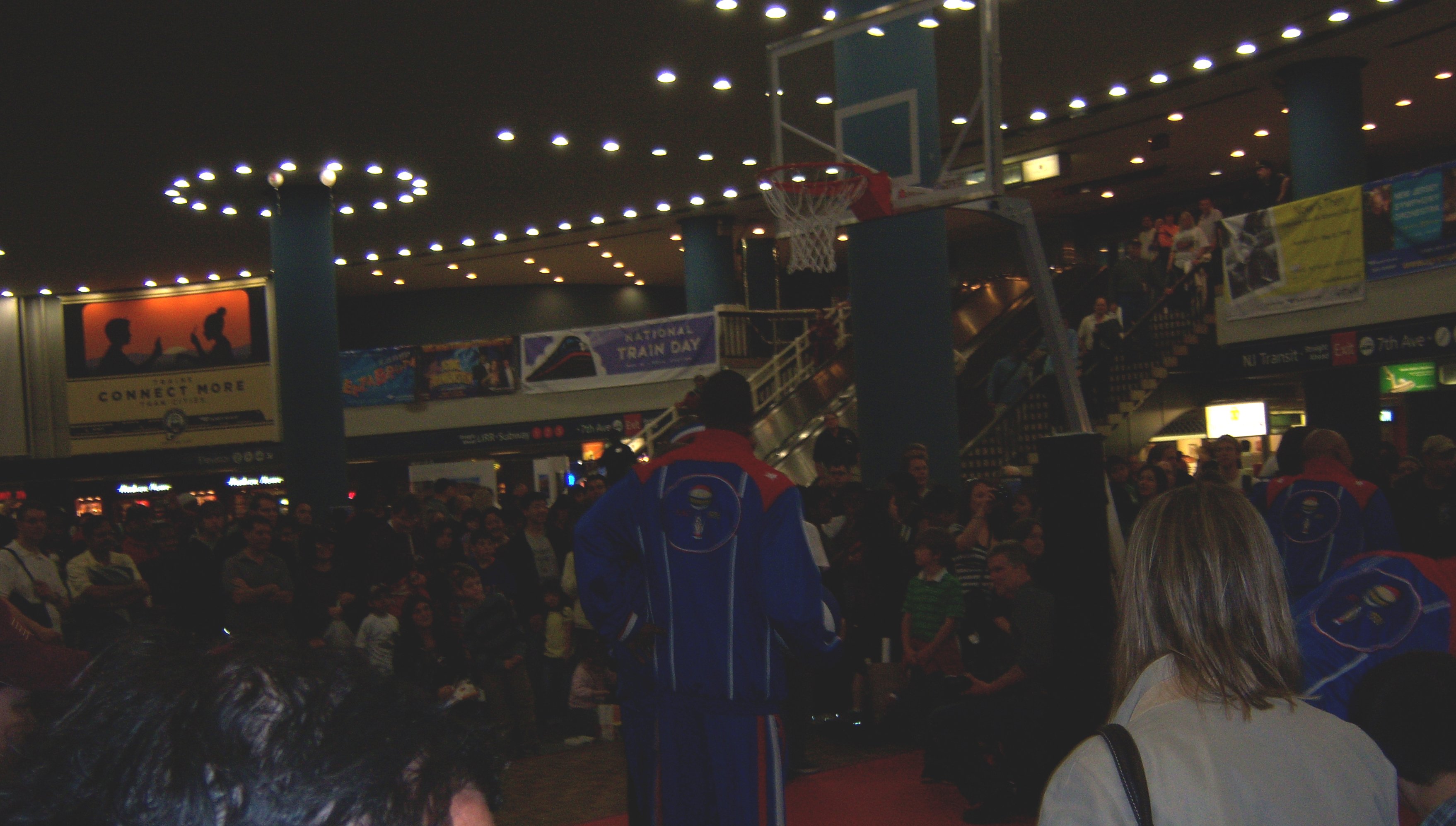 Jailed rapper Remy Ma and her fiance Papoose were scheduled to be wed yesterday before Papoose allegedly attempted to smuggle in a handcuff key into Rikers Island, apparently to break out his bride to be. As previously reported, both Remy Ma and Papoose were scheduled to wed at the New York correctional facility yesterday but, according to the New York Daily News,… Continue

Slick’s "Ya in the League Now" on 2 International Mixtapes 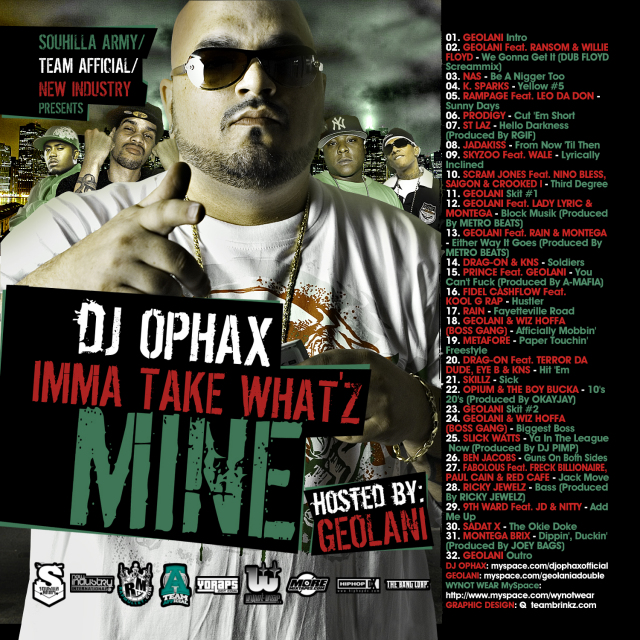 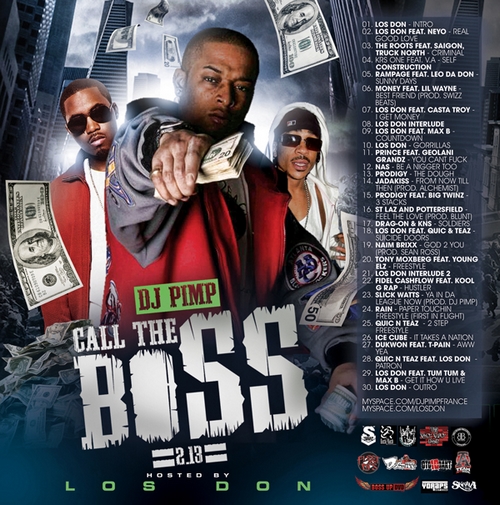 DJ Pimp and DJ Ophax both Justo Nominees and of Team AFFicial France featured Slick Watts' "Ya in the League Now" on their latest mixtapes.

VH1 IS CASTING SINGLE FEMALES TO COMPETE FOR THE LOVE OF A BACHELOR!!!

The producers of "I Love New York", "Rock of Love", "Flavor of Love", "Charm School", "The Surreal life" and "My Fair Brady" bring you a new show!

VH1 is casting single women to compete for the love of a former “I love New York” bachelor.

Do you who have more love to give than New York?

One of the sexy and successful bachelors from the hit VH1 show, "I love New York" is getting his chance to find true love. They are looking for beautiful women with big hearts… Continue

check me out on loud.com/amyhumes
im on myspace conamissi0n
anything else just ask 
Suge Knight was laid out last night. I can’t believe I am typing these words with my own fingers! The dude hit Suge and Suge was rendered unconscious at the Shag… Continue

4th Annual WGCI White Party hosted by Tony Sculfield Sunday, May 25th Odyssey Cruises, Navy Pier Boarding: 11:00PM Cruise departs at 11:30pm and returns at 2:00am All guests must be 21 or older. …