We didn't get nearly enough dope acts like these while I was back home. Make sure to get out and see Wale & Colin. I got to see them when their tour came to… Continue 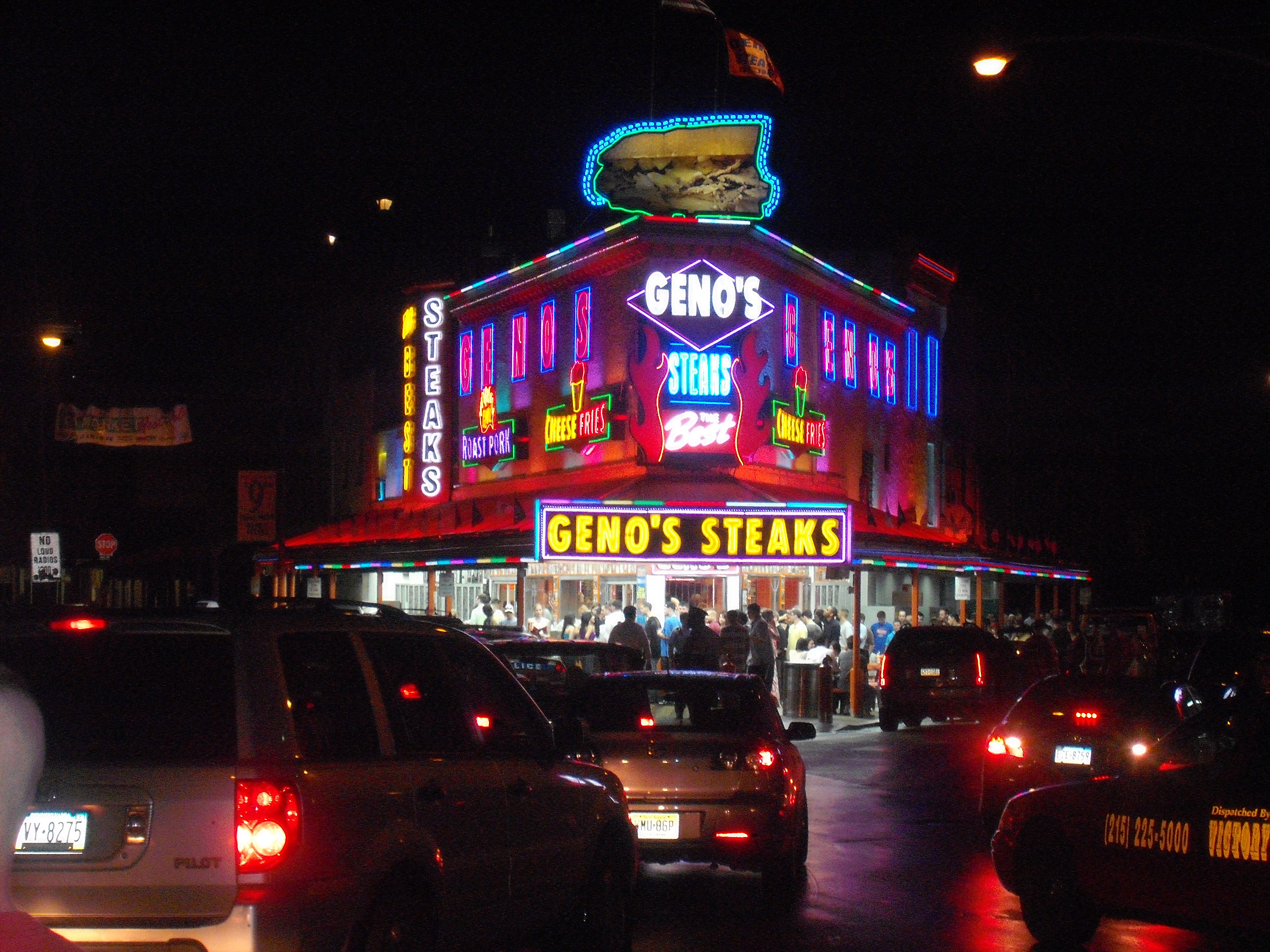 Show us what u got Open Mic NYC

IF U GOT A CLOTHING LINE SEND US BROCHURES


Find more videos like this on ThisIs50.com : IF IT'S HOT IT'S… Continue 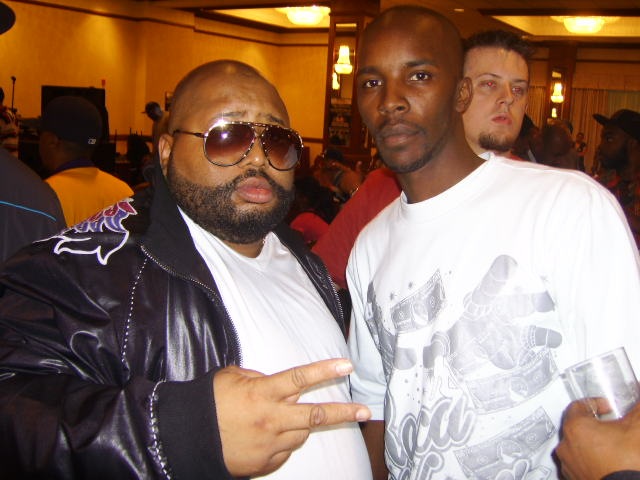 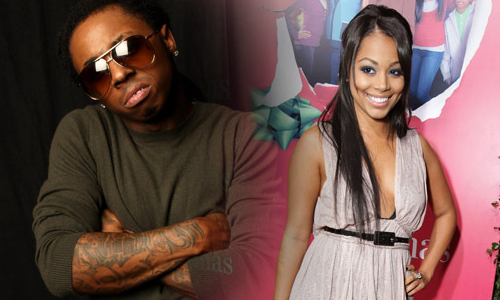 Wus Up world, its me C-Walk chillin doin my thang, lovin Jesus. Well Yesterday (Monday Night) I performed at The Lonuge in Downtown Dallas on elm street and oh yes for the frist time out of all the clubs i performed at i must say THE LOUNGE IS GREAT, I mean first off its FREE for everyone, the drinks are cheap, the women are marvelous, the seats are leather and made for you and yo woman or man to enjoy yourself and coozy up, big screens with the game on, the fine women, and the talent at this… Continue

Wus up to the world, its me C-Walk back in ya face. This past Saturday night i wa at the Bone in Downtown Dallas at an open mic event, it had a nice set up with alot of good peole in there, and some nice looking women but thats some other stuff. Now down to the nitty gritty, i loved the scene and the stge which was also the dance floor. They had alot of the same acts from plam beach which i wasnt excited about but anyway you gotta do what you gotta do, so i stayed and waited for my time while… Continue

Ay wus world, its me C-Walk once again with somethin on my mind. Recently i switched my Thursday show form The Lyriks lounge to Palm beach in Downtown Dallas. Now first off i was thankful for being able to come through and perform in the first place, but aftre that its another story. First off i must say it was a supportive environment and it was luv being showed, but honestly it was some sorry ass niggaz in there, i mean at some point in yo life you have to take yourself, your music, and yo… Continue 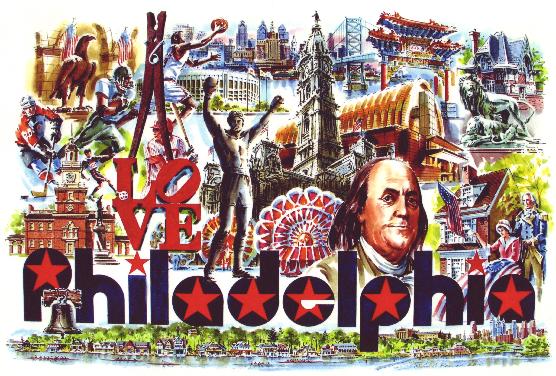