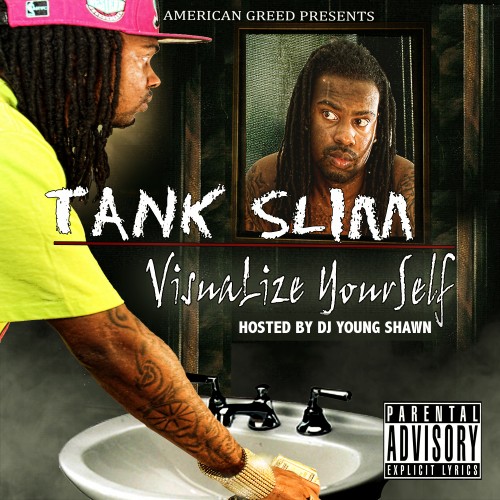 RapHeadPROMO.com
Make sure you download this mixtape and check out other hot artists on RapHead.com…
Continue

[new] Problem Feat G.Malone - Say That Then (via DJ Necterr) West coast artist Problem, drops a new joint from his up and coming mixtape "The Separation"

hosted by DJ Drama and like always he doesn't disappoint with another club banger!!!… 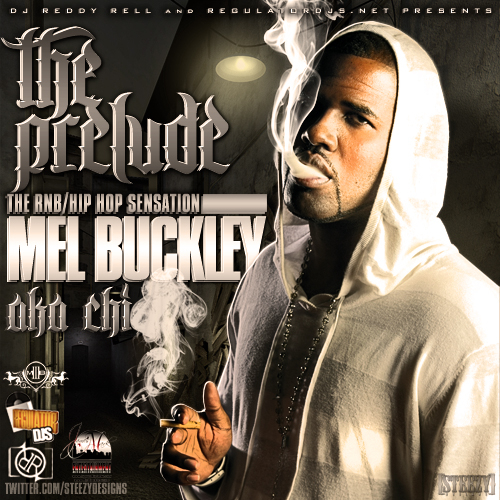 DjeLamentz, AllPro Dj's and B-EZ Radio present the second installment of Kola Mac's Eat Or Don't series. This is an Official re-release of EODV2 with new exclusive bonus tracks in prelude to EODV3 COMING THIS SUMMER!!! Due remember, Choppin Change II: AWS is available for dwnld now as well. Get caught up with Kola Mac's Eat Or Don't and Choppin Change installments now!!!…

U GUYS OTTA CHECK OUT!!!

New Music: Digital Martyrs Drops Off "Clash With The Titans" + BIO - LISTEN INSIDE!!!!! 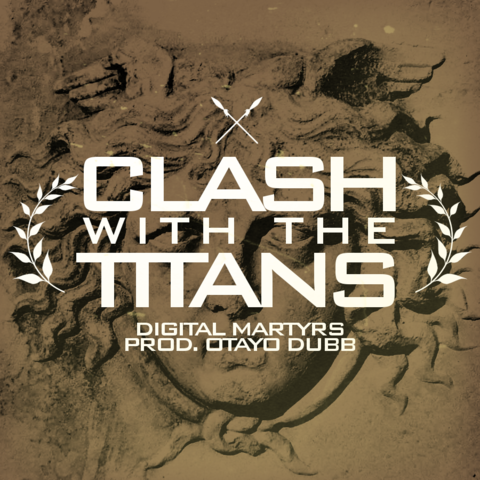 Rap Head- Its def. going down RapHeads!! We got Gia Bianca coming through and shuttin' down Velocity in Chester, WV. Make sure you get your tickets early as the venue holds quite a bit less than our typical venues. We will also be shooting scenes for our RapHead PROMO video and Ciroc Boyz submission. This…
Continue

Luchi Floodastash (@LUCHI910) Is "The Only Thing Poppin" In North Carolina - HIT SINGLE INSIDE!!! Kenneth Johnathan Bryant also known as Luchi Flooddastash is an unsigned American rap artist from  Fayetteville, North Carolina. Heralded throughout the south as the #1 Unsigned Artist in NC. He is best known for his "Talk Of Da 2-6" mixtape series, Luchi rose to regional fame in 2008 by uploading music… 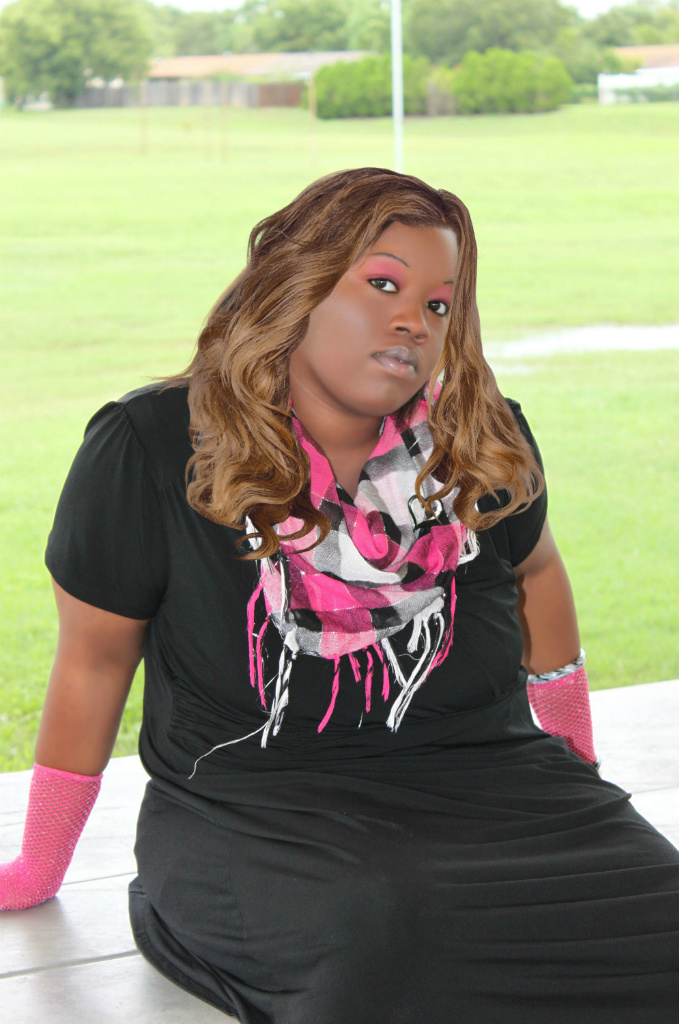 featuring Gatsby. This is a must listen

JAM3 Productions Is Searching For Artists In Need of Top Quality Beats At Affordable Rates - VIDEO INSIDE!!! 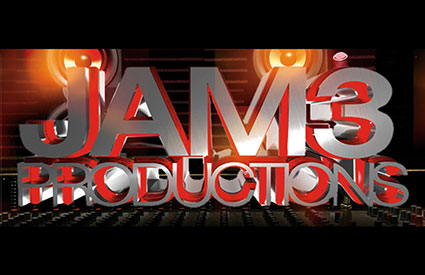 Rap Head - ATTENTION ARTISTS: Need Beats? The fellas over at "JAM3 Productions" have recently launched "JAM3 Online" in order to help Up & Coming artists. Get radio-ready top-quality beats at affordable rates. They are looking for talented artists to be part of future JAM3 projects. And if you're doing good work, they might even help with some of…