Scariest artist around, straight out of a horror movie! Rising artist Yak4prez 3 just dropped a hot new album titled "Love Loyalty Respect and Honor". Maniac Yak is a up and coming artist From upstate New York (Albany,Ny) has feature from Sheek from the lox on the intro. Maniac is a song writer,artist, producer and founder and ceo of money hungry… 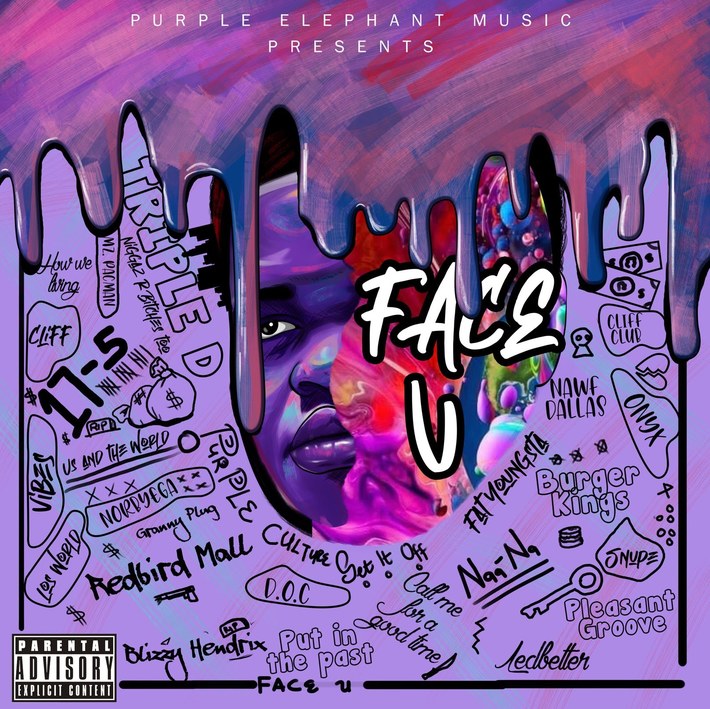 Fat Youngsta wrote this particular song
letting his advisories know that if you
want smoke he can bring it to your front
door. You can be a quiet person and other
people that's not in your camp might
perceive this as a weakness, take you
as a scary person, but you're far
from that title.… Ottawa, ON - Hip Hop artist, JAM releases his newest single “Royal”. It’s written by JAM, produced by Prince & Lynx from King Of Heaven Records. This is JAM’s third single this year which features the soulful and sultry vocalist Nu Linh from Paris, France. “Royal” hits the urban gospel music scene just in time for the summer.

“Royal” is a breath of fresh air for all listener’s and lovers of the urban music scene. He offers us something completely…

A cop was arrested after shooting an unarmed woman six times in a fit of rage on the highway.

Copperas Cove police officer Eric Stoneburner is charged with aggravated assault in the shooting of Lecresha Murray. Murray says she was shot six times by the officer for no reason. Murray and the officer got into an argument as she drove herself to the hospital on Sunday. Police say the officer followed her in his personal vehicle and then…

On the rise rapper and singer Geodi Wales just released his debut single "Money". This song is a summer anthem that Geodi Wales wrote in a way that anyone could sing along and feel relatable to their own lives. The song was recorded in Louisville Kentucky at EVO Studios by engineer Slyk and produced by Sam Beast. This track is just a taste of what’s to come from Geodi Wales throughout 2021.…

Rising artist EmoneyBBE just dropped a hot new joint titled "Sometimes I". Check it out below!…

With their catchy and distinctive new releases, indie group Tha Million Dollar Cliq are enthusiastic to channel their passion for rap, hip-hop, and pop music into creating unique beats, while also introducing a captivating new video game and a must-have merchandise collection. 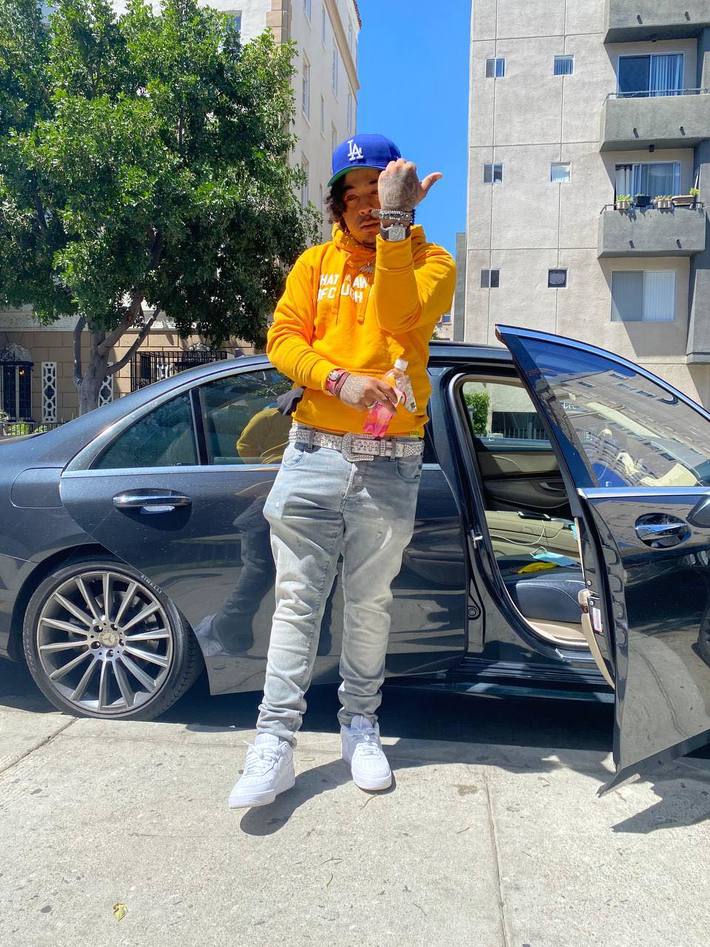 Lil Randy is an up and coming rap artist from the midwest, he is currently promoting his EP 'Trap Rixh' which will be available on all platforms soon! Currently you can stream Trap Rixh on SoundCloud.…

Flawless Tha Don and Get Guap Entertainment are back with another street banger titled “X-Rated”. It’ll get the club going and is perfect for an audience that likes to party with females. As usual Flawless is keeping it player.… Mack Ben Widdit, rapper/artist signed to Don’t Fold Entertainment (DFE), recently brought us “IIWII (It Is What It Is)”. Another one from the Richmond, VA., trap and trenches hustlers DFE. The crew slows it down and keeps it as real as the streets they bop and weave in daily. Back on the bag chase, bar for bar DFE invites you to come catch this “M chasing vibe, and stack up on this paper”, press play and learn the remaining lyrics to this DFE hit.…

LKeys, presented by WA Management Service, isn’t hard to find these days because he…“ain't hidin”. The Colorado native recently released “I Ain't Hidin”, and showing no signs of backing down LKeys brings to light the dark realities lurking in the streets, and the need to be ready and stay ready at all times. Peep the dope visual that brings "I Ain't Hdin" full circle.…

Lunatic considers himself to be an aura of dark, negative energy and has one escape for it that he wants to share with the world – his music.

Wesson, Mississippi – May 27th, 2021 – It is quite rare for newbie artists to cause a stir in a community as saturated and successful as the hip-hop and punk industry – if a new artist makes an impression early on, you know they are good. This…

Philadelphia, Pennsylvania - Lil AO has been honing his craft as a musician ever since the young age of 17, and it shows. The artist has found a way to blend bop-worthy tunes with powerful lyrics perfectly, something fans far and wide appreciate.

A new video captures the moment when cops brutally beat a fellow officer who they mistook for a protestor.

Four St. Louis police officers are on trial for the beating of Luther Hall, a 22-year veteran of the department who was working undercover as a protester. The officers were part of a "civil disobedience team" that was meant to crack down on violence at protests. They beat Hall after mistaking him for a protester for filming them. According to… 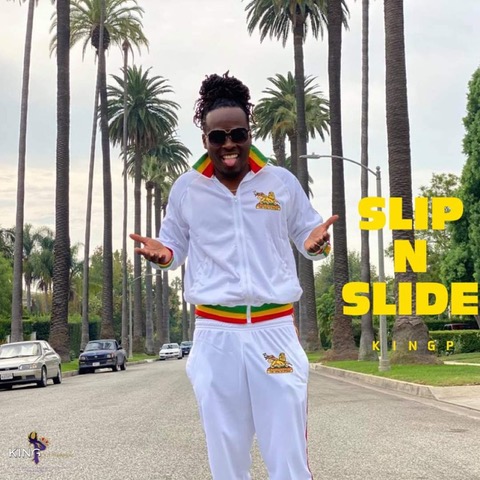 Slip N Slide is a fun vibrant song about being on my grind as I quote, "We rock dem shows but they don't know, these lonely roads, make my dreams unfold!" and the first part of the hook says it all melodically: "Straight Vibin, I'm shining, we sticking and rolling...." As it is said in Jamaica, "everything irie" that's the "straight vibin" part; the "I'm shining" part is the grind coming to light and the "sticking and… Rey Effective releases his highly anticipated EP "Stimmy Pack". A 6 track banger filled project created during the coronavirus pandemic. If Rey Effective has done anything is that he has time and time again proven that he is able to go head to head with the industry giants. Versatility is at Reys' peak during the course of…

Sir Charles Ent., Dallas, Texas rapper and recording artist, comes with another Club/Street banger. "Late Night" gives you the feeling to constantly head nod. His catchy lingo makes "Late Night" the type of track that will have your girl dancing bar after bar and today we give you the opportunity to learn the words. Check out the lyric video.…

Olisae opened up his soul on the deeply personal song about the connection he has with his lover, titled "Mahasani". The title is taken from the Lakota language with its etymological meaning 'My Other Skin'. Olisae exposes intimate inner thoughts on the sacred rituals of both their affection and sexual connection. The video matches this mood and is AGE-RESTRICTED, so if you're ready for this experience, press play.…