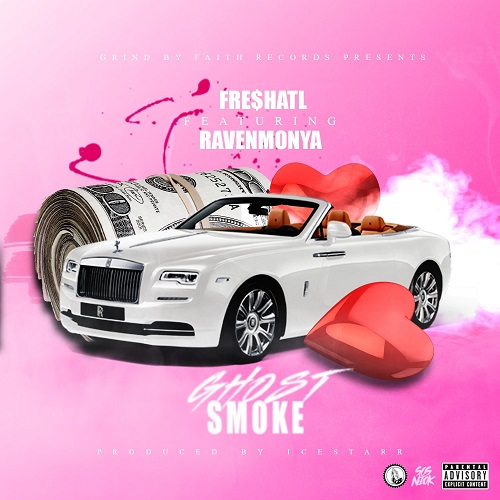 FRE$HATL Links Up With Mastermind Marz & RavenMonya To Bring A Eye Catcher Visual To His New Single “Ghost Smoke” Off His New Project “The Love Files” . RavenMonya & Fre$hatl Have the fans on their tippy Toes filled with energetic vibes. Follow their journey and watch the New Premiere Of Their New Visual Ghost Smoke Out Now On YouTube… Apollo The Boss Family Feud is Over With Joyner Lucas

pollo The Boss is a U.S.A Massachusetts born and raised independent rapper, entertainer, business owner and entrepreneur. As a teenager, Apollo The Boss spent his time developing himself as a…

The Night Wolf - Run Up

Multi-talented artist, Therese Marie is an American Pop, Country and Gospel artist from Missouri. She was introduced to music at a young age and has been making moves ever since. At sixteen, one of her accomplishments includes becoming a business major in college. Her desire to pursue a career in acting impacted her decision to further her education.… with his word play and fire beats give Where you been a listen. 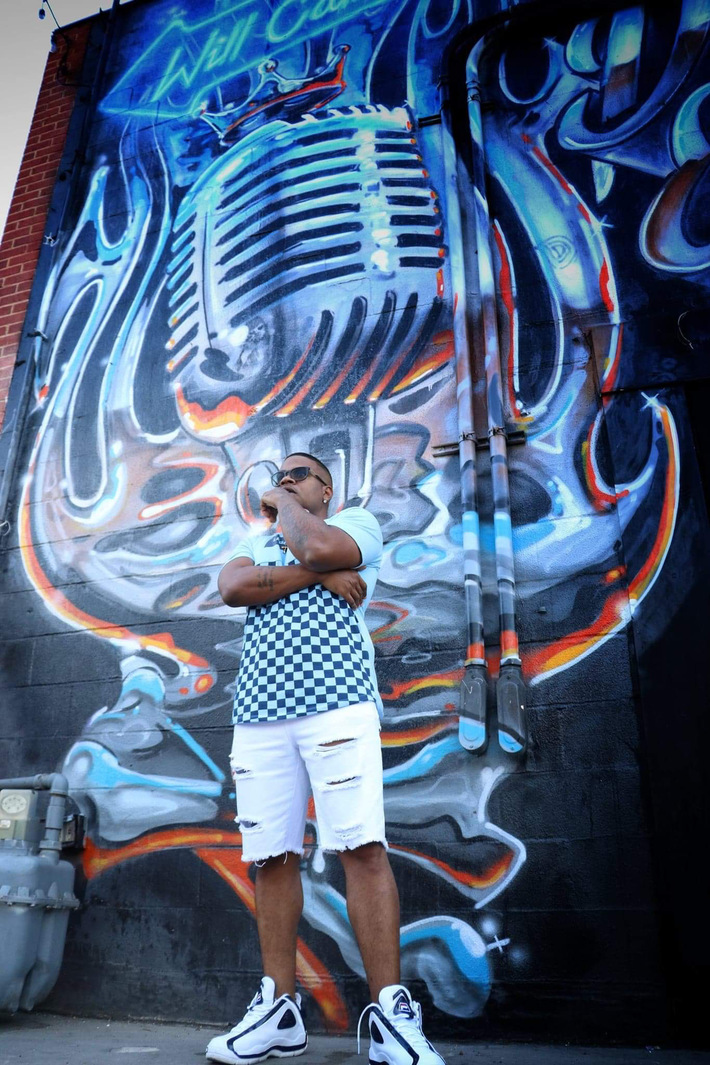 the Miss Mulatto feature gives the record more credibility due to her grind . Check out the

latest single from Bmf Sirius on Spotify below .

California Artist, AseCard teams up with Jon Dough and Rocstar 1.11 on his latest single, "Wave In The Desert"

Popular NorCal artists AseCard, Jon Dough, and Rocstar drop a vibrant visual to their high bass banger, "Wave In The Desert". Catchy, real-life lyrics over a speaker pounding instrumental is the perfect combination and inspiration for this video that… E.Y.E. releases the visual to "Greener" which shows to fans his versatility and uniqueness as an artist. Being one of his kind with his style, he aims to close the 4th quarter of 2019 strong. SunQueen Kelcey is one of the hot new voices in R&B today that the industry is starting to take notice of. When you hear SunQueen Kelcey you hear the likes of Jill Scott, India Arie, HER and so many more but showing you her own unique style. SunQueen Kelcey drops the new video to her single "Around".

Around gives you a smooth sexy R&B vibe that any fan of the genre can appreciate. This single has fans going crazy online and laid the foundation for… 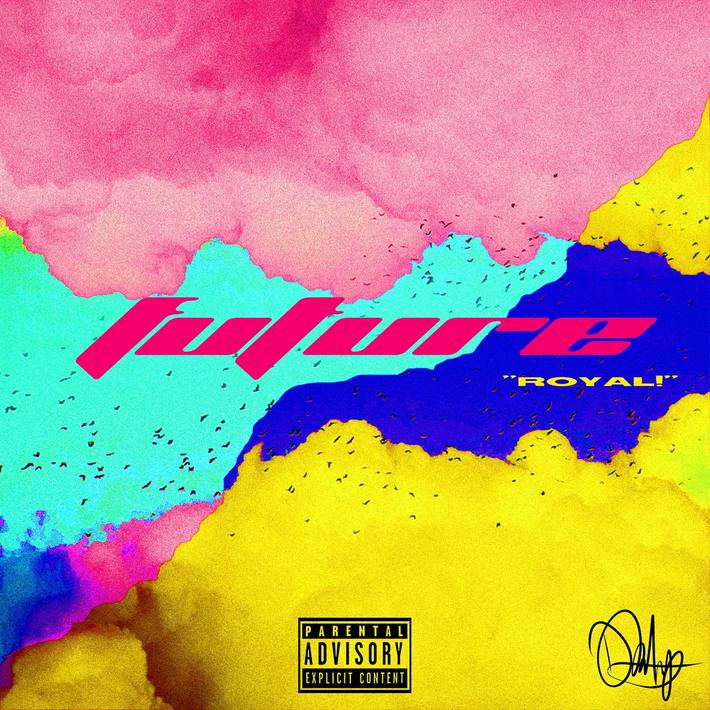 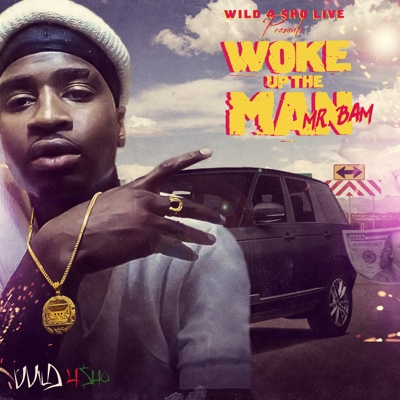 Mr.Bam - Woke Up The Man

"Mr.Bam went to prison for a party to a felony murder in Fulton county at the age of 16 and was sentence to Life w possibility of parole. He never gave up his interest in music and became one of the best in prison, but his ambition would not let him stop there. His ingenuity allowed him to create music inside their that has been creating quite… 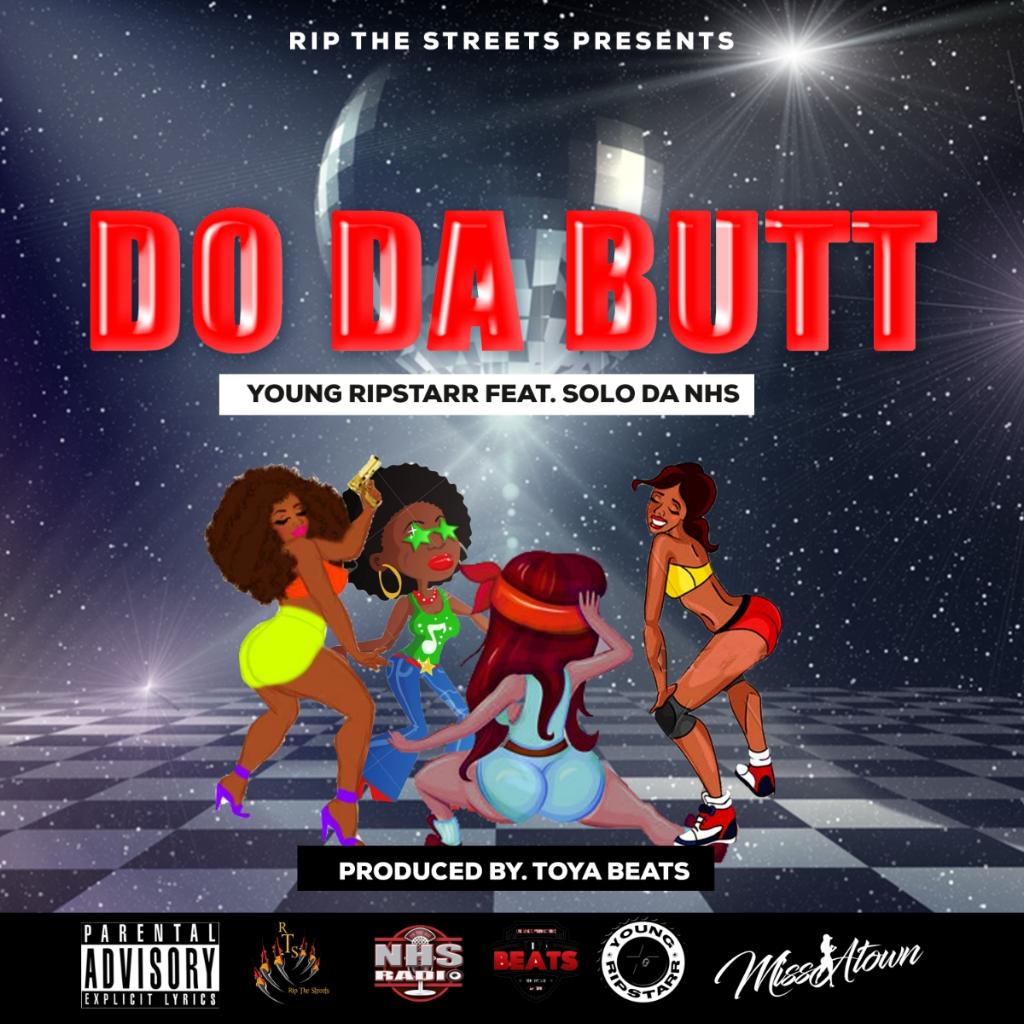 Young Ripstarr release latest single "Do Da Butt" Sample from "E.U. Da Butt" . Ripstarr known for releasing more conscious music , speaking on real life issues,etc. But return to what he started off with "Booty music". This time around he team up with feat. artist/DJ Solo Da NHS with production from Toya Beats. check it out... 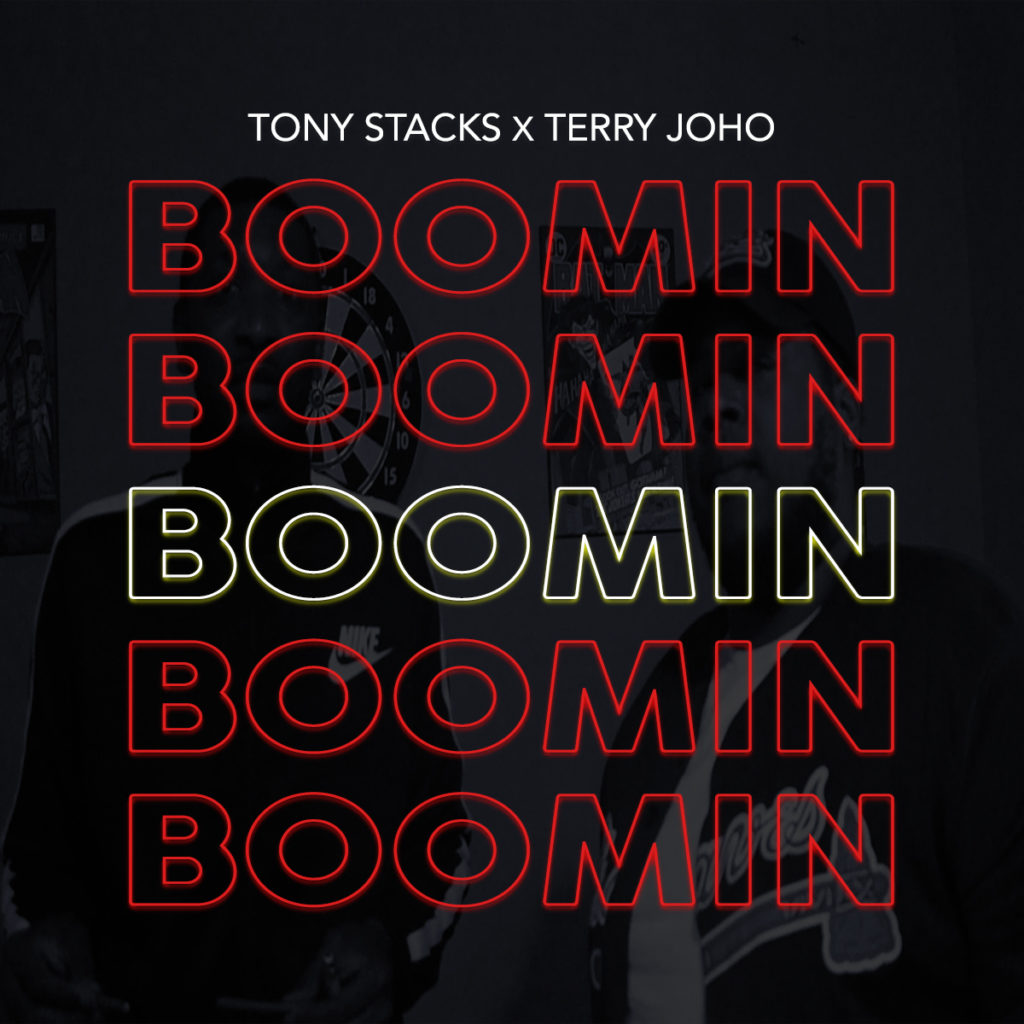 BOOMIN (ft. Terry Joho); is the first single from Tony Stacks' 6th solo project THANK YA (Produced by: TY On The Beat)

Available on all digital outlets https://distrokid.com/hyperfollow/tonystacks/boomin-feat-terry-joho…