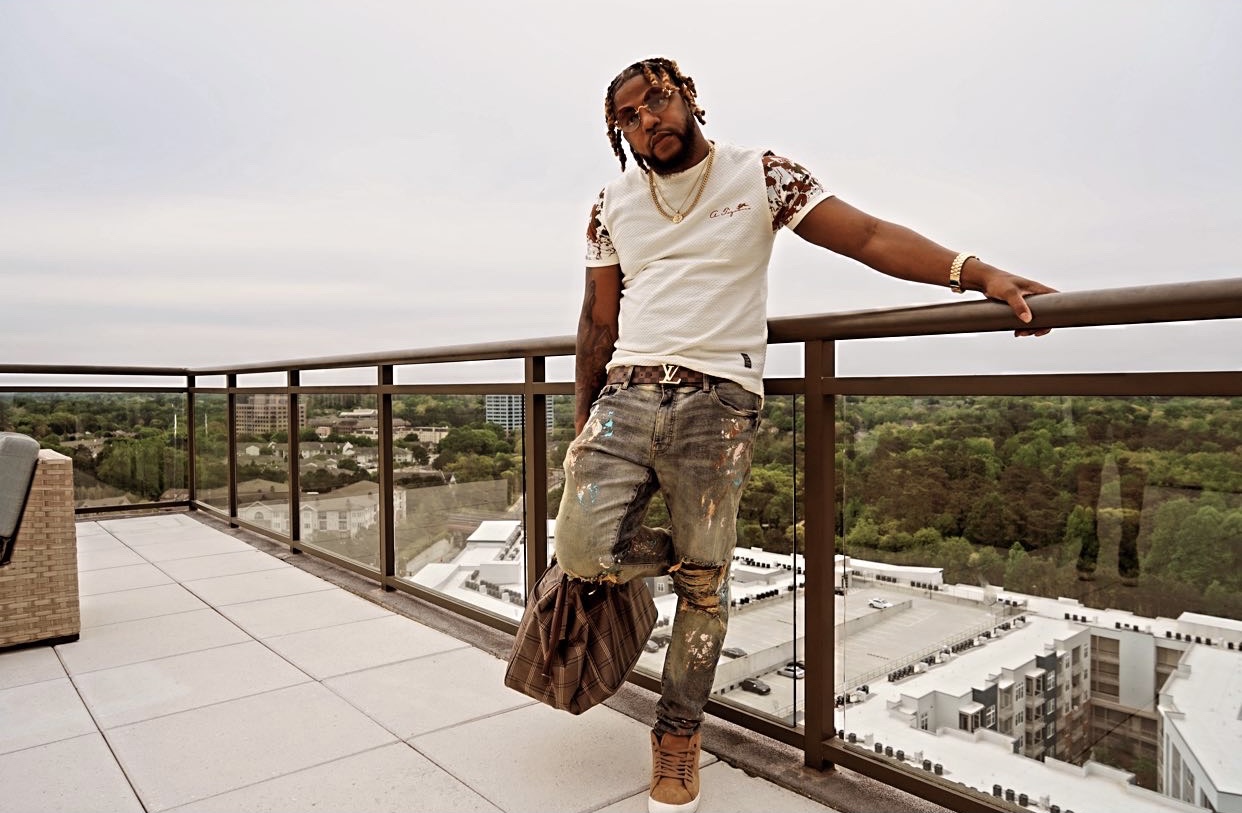 Under his own independent label DYN Royal, Infamous Bad Brad is creating quite the buzz, immersing listeners in original and relatable musical compositions.

Chicago, IL — November 30th, 2021- Beating all the odds stacked up against him, eclectic singer-songwriter Infamous Bad Brad has built for himself a formidable musical imprint. Despite coming from modest means, the talented powerhouse has made his mark in the music…

All Hail The Princess 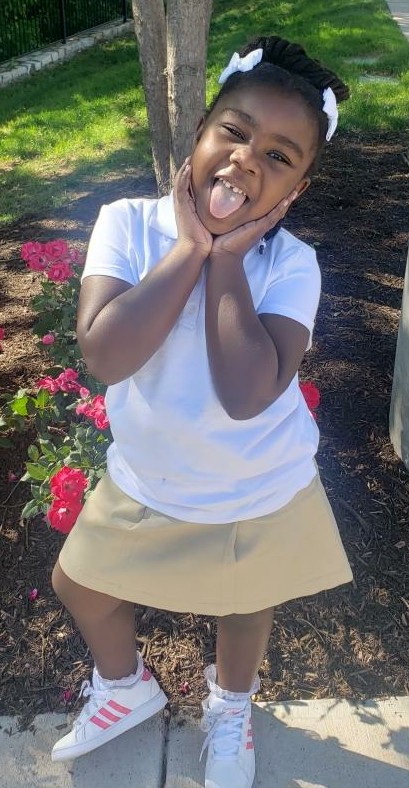 Austin, TX — When one thinks of a rap or hip-hop artist you generally think of someone who’s able to at least get in the club to perform. However, this new artist isn’t able to get in any club or able to even drive to the club but she’s sure to have the club rocking. Introducing the first 5-year-old rapper who goes by Princess KK.  Coming from the Crescent City, which is New Orleans for those unaware by way of Austin, Texas. This little rap sensation is…

Marcelus The Artist Aim Is To Flip The World Out, Or Thumb Through Some Novel Like Flipping Pages Of His Novelties.. 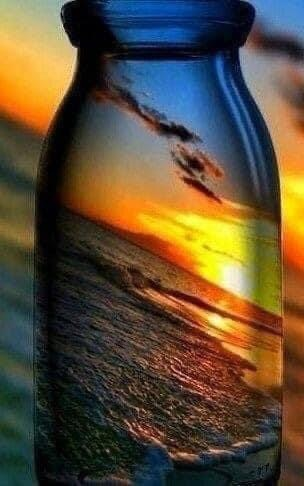 Glendale, CA — As Marcelus The Artist would state: “The Mind Is Worth The Passageway To Understand What Is Thought About, Or Illustrate What Was Unthinkable And Yet To Be Thought Of”-time is spared to witness what the jumble is about..

The yearn to scramble quotes and attract many to figure out what such puzzles means is grand to be amongst the ones who want to make sense out of what sparks great interest..

“The Themes In The Mind To Be… 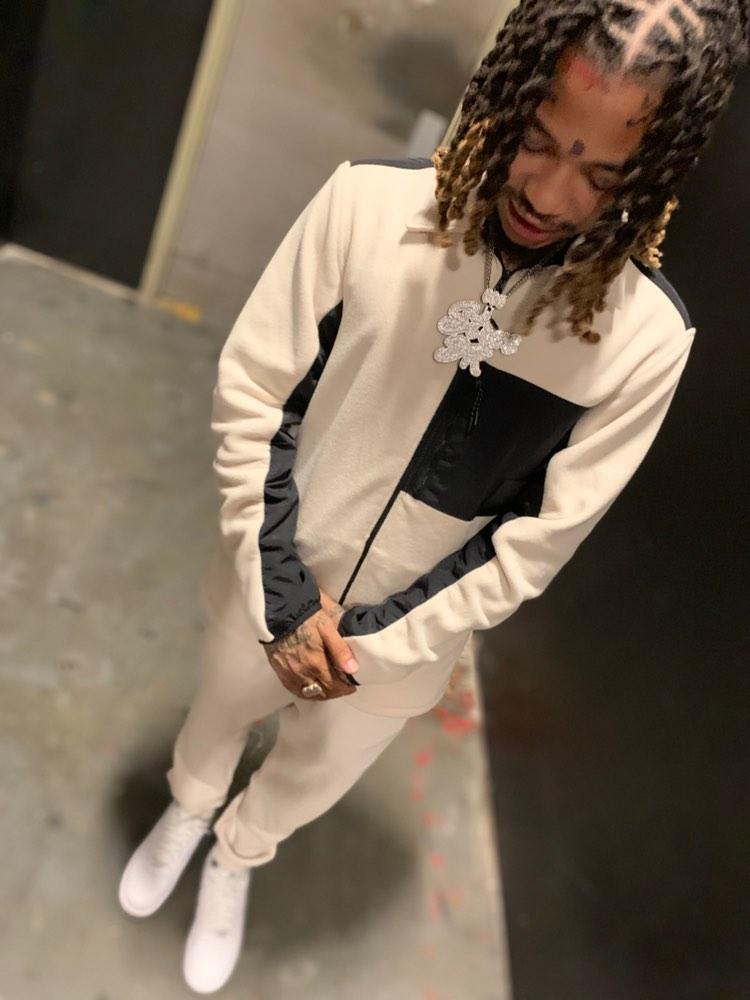 STAR MONEY’s new release, “TAMMY WORLD”, is set to create a storm in the world of Rap, establishing the budding artist in the vibrant Hip Hop musicscape.

STAR MONEY’s new release, “TAMMY WORLD”, is set to create a storm in the world of Rap, establishing the budding artist in the vibrant Hip Hop musicscape. 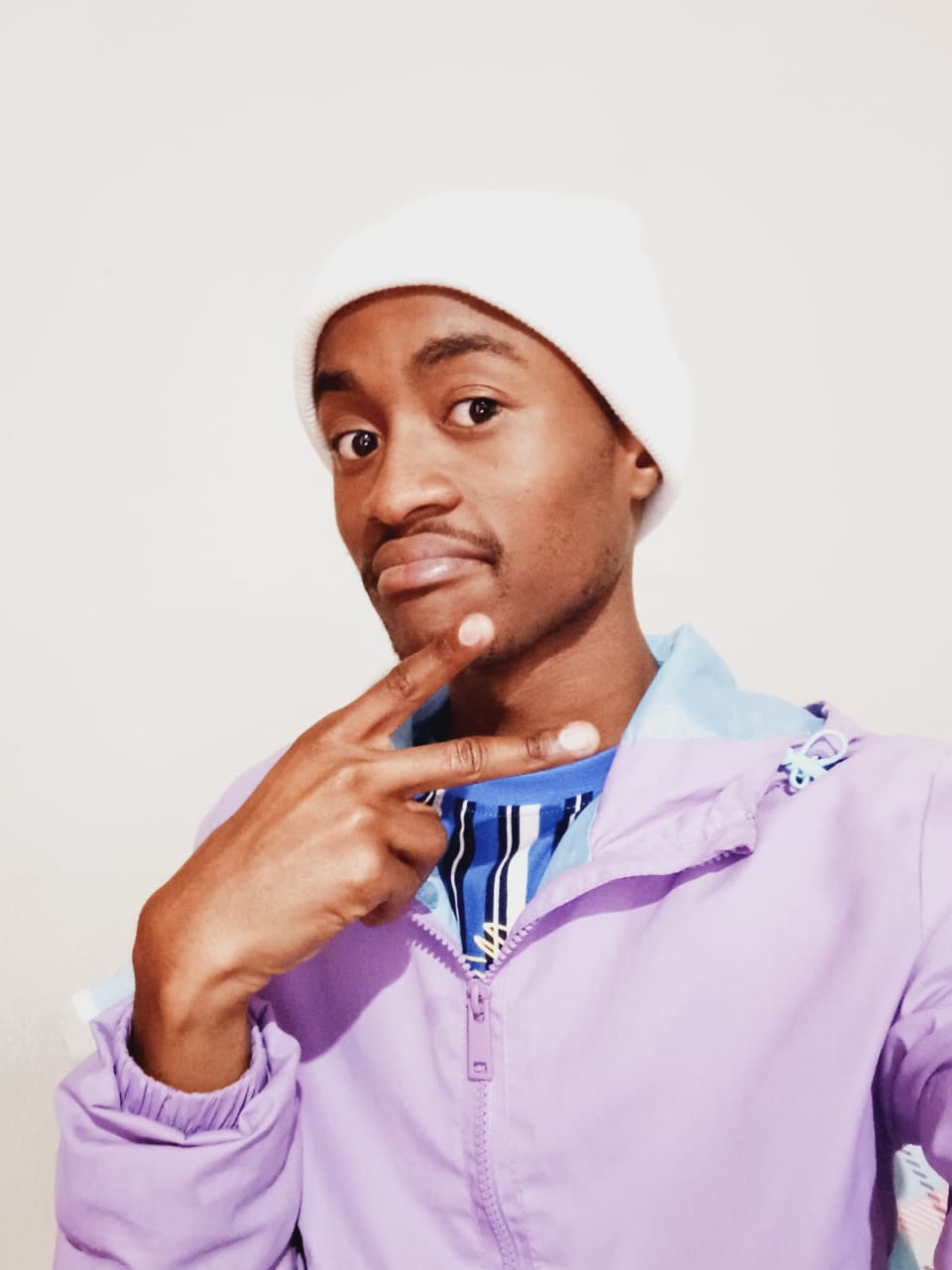 Baddvibes O’Malley, an underground rapper from Limpopo, South Africa,  finally comes out of the shadows after 5 years recording music without recognition.

Born and raised in the slumps of South African Village, this rapper sounds like he grew up in ATL. Hip Hop fans are really going to love his music because of his variety of musical flows. He is releasing a single titled…

The music from Pittsburgh performer Ruger Rome can best be described as a sound born from pain. This young man with a signature voice has experienced a lot in his life. He lost his mother at the age of 10 and his father was in and out of jail and battling a drug addiction. He moved from youth home to youth home and family member to family member. At the age of 15, he became a father. At 16, he lost two very close cousins to gun violence, and then to cap it all off, he began to lose his eyesight… Continue

Sam: Peace my name is Sam. How should I address you for this interview?

Sam: Many say he is as good as or even better than Dr. Sebi, who is Dr. EnQi to you?

Bunny: Besides being a self-made millionaire from Herbs and Sea Moss, I admire his grind as a Domestic Violence Survivor fighting to raise his… Continue 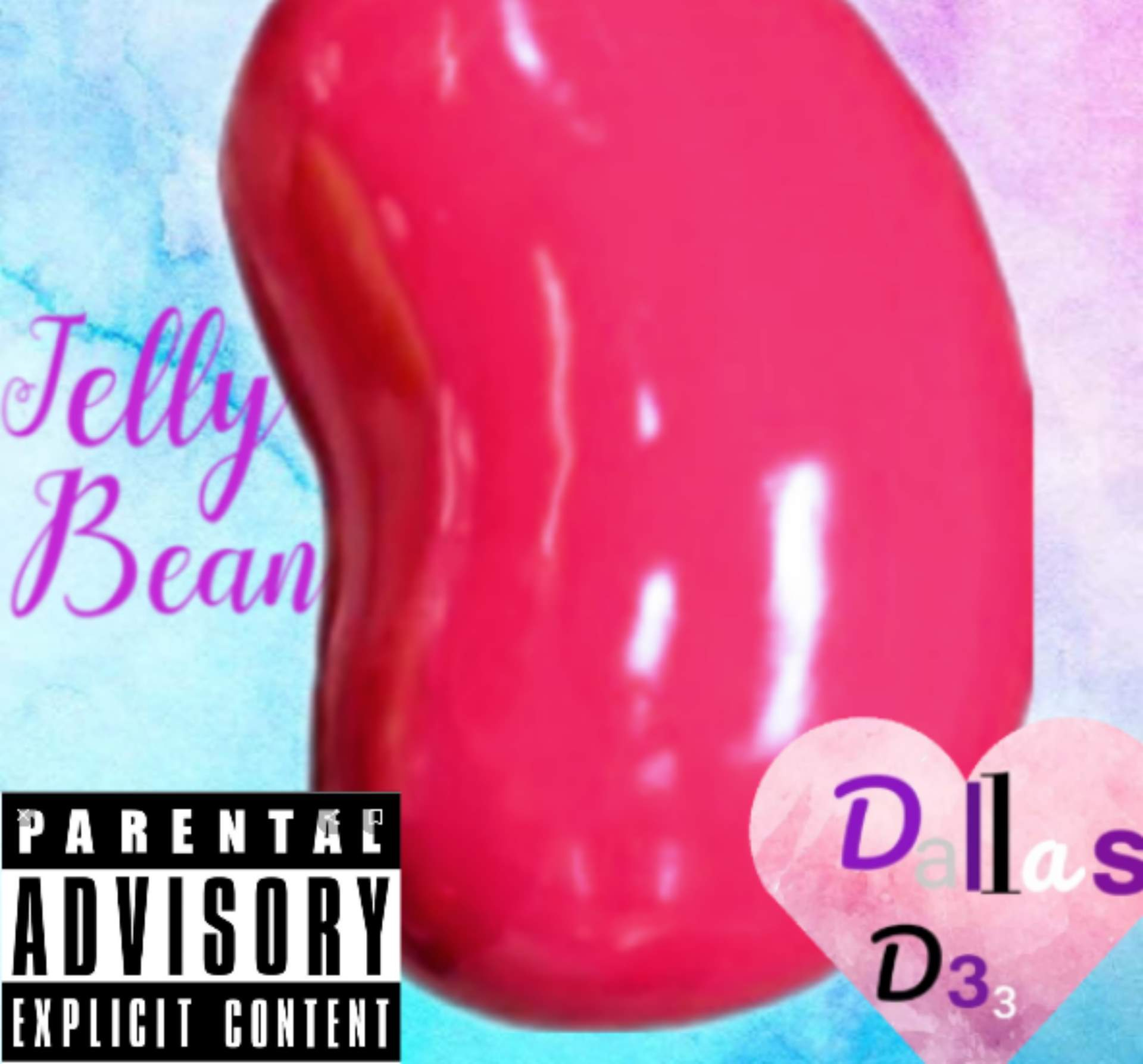 Las Vegas, NV —November 23rd, 2021- Forming a unique identity within the beloved and tantalizing world of Pop and Hip Hop is no easy feat. Yet, charged with a drive to stun listeners with his rhythmic brilliance, singer-songwriter Dallas D33 is set to release a stirring new… 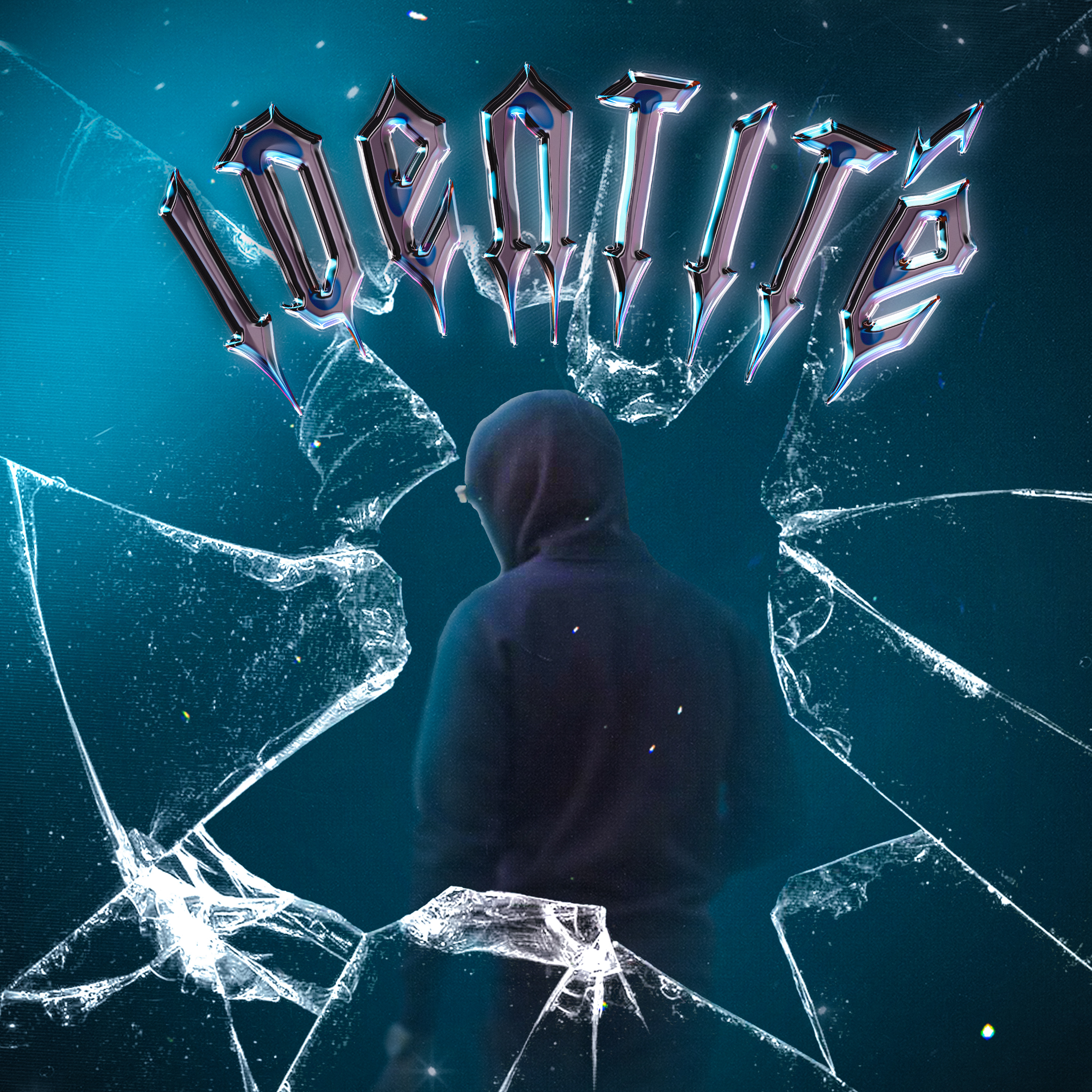 Furthering His Originality, Alpha Solely Centers His New Record on Penning His Inspirational Story for Listeners of the World

Bagneux , Haut de Seine, France-November 22nd, 2021 – A rising phenomenon in the world of music, singer-songwriter  is a fresh breed from the grass roots of Paris. His drive to climb the ladder of success is what drives him to be microscopically detailed in his album ‘ADN’ set to release with a lead single in…

The album Sweet Freedom was written and recorded by Sakis Gouzonis at the foot of Mount Olympus. It highlights freedom and the responsibility that comes with freedom. When asked about the theme of Sweet Freedom, Sakis Gouzonis said, "Everyone should be able to express themselves freely as long as their freedom does not interfere with… Continue

Bringing Back Old School and Nostalgic Hip Hop for the Masses: Bayou Boss K9 Is Pumped and Ready For The Stage 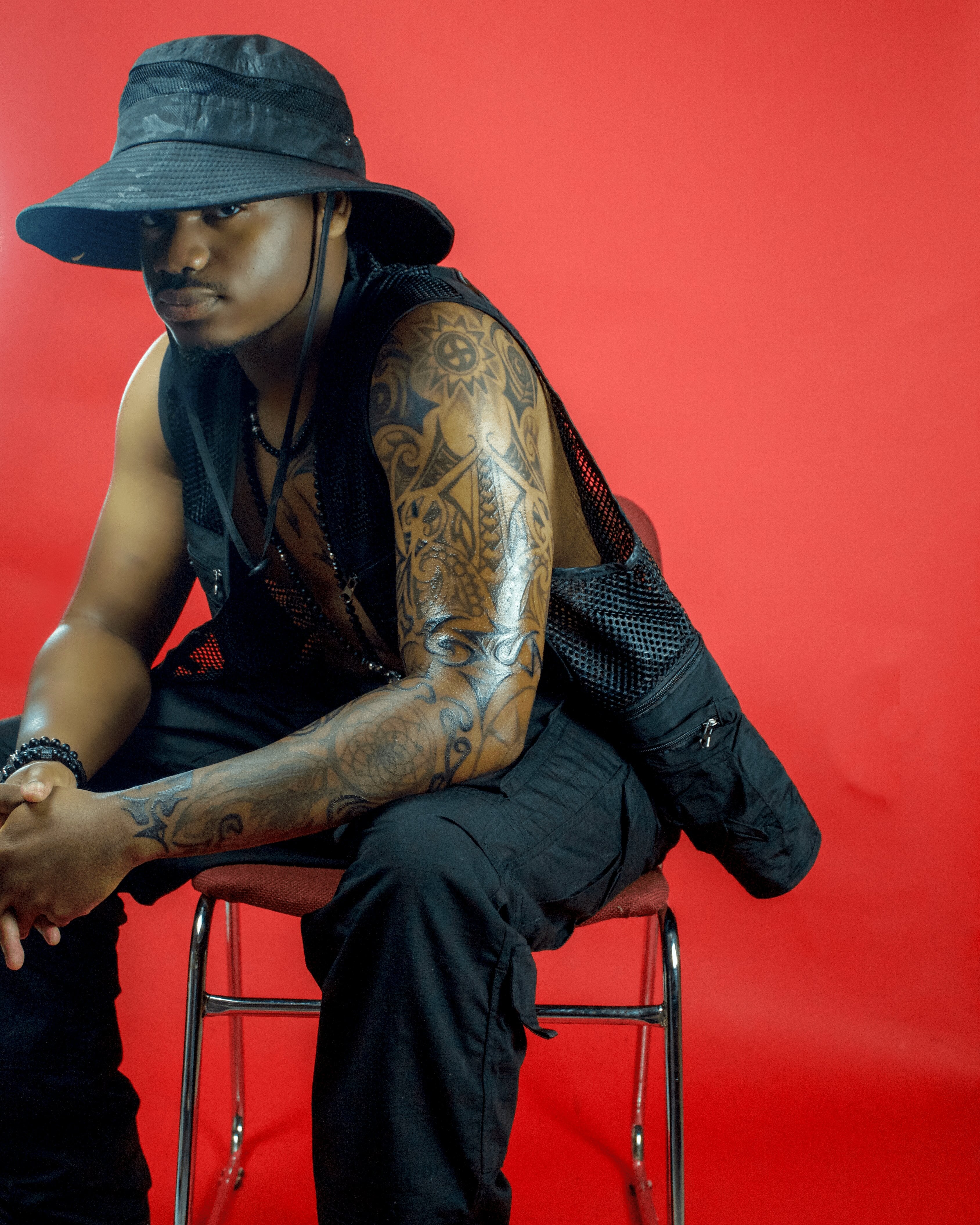 Using his deep lyricism and poetic verses that sculp a dynamic vibe, Bayou Boss K9 is driven to excel in his mission to bring Hip Hop back to its roots.

Houma, Louisiana — November 11th , 2021 – Having grown up on the old school beats and lyricism of the early hip hop greats such as Tupac, Rakim, Scarface, and Eminem, Bayou Boss K9 hopes… 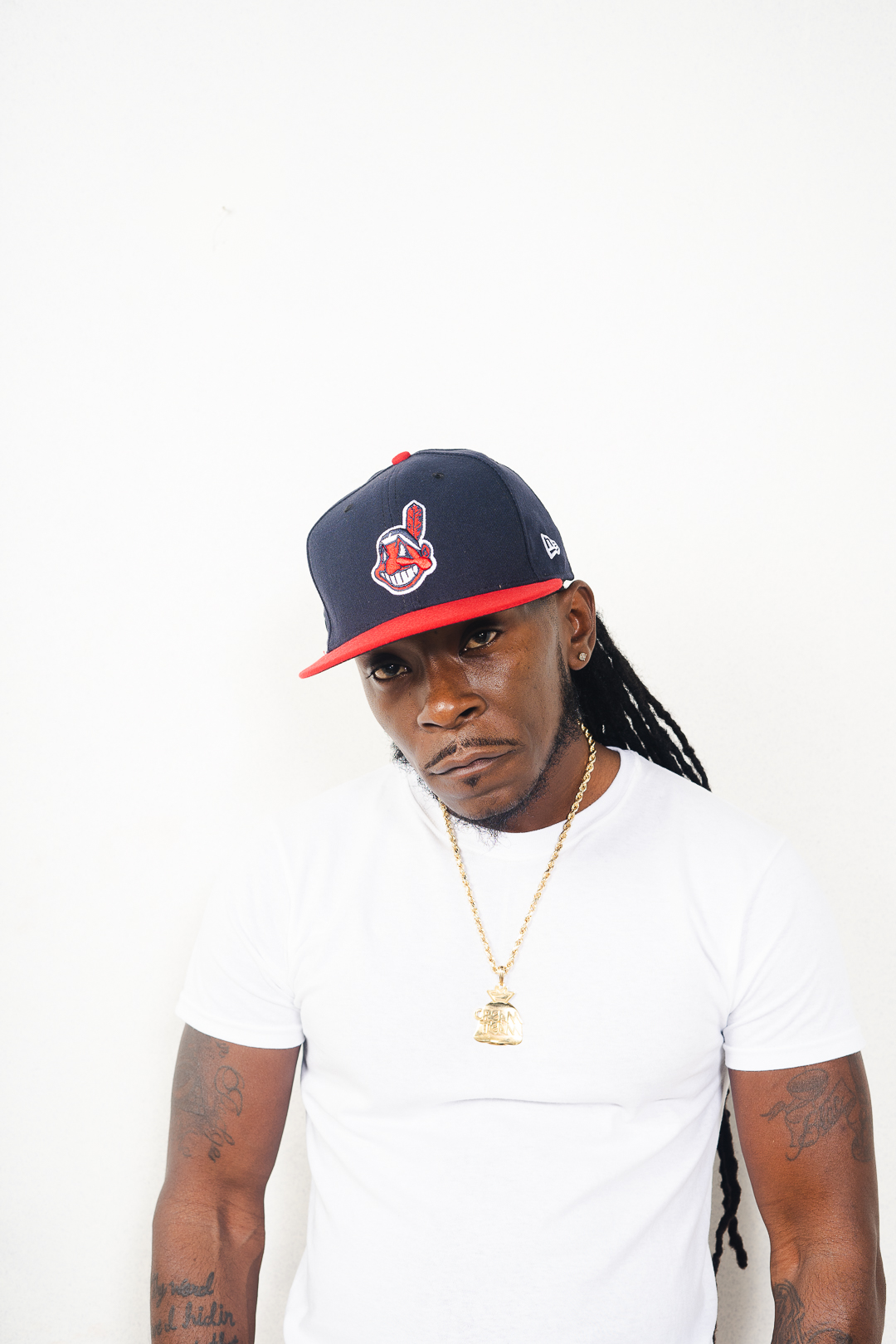 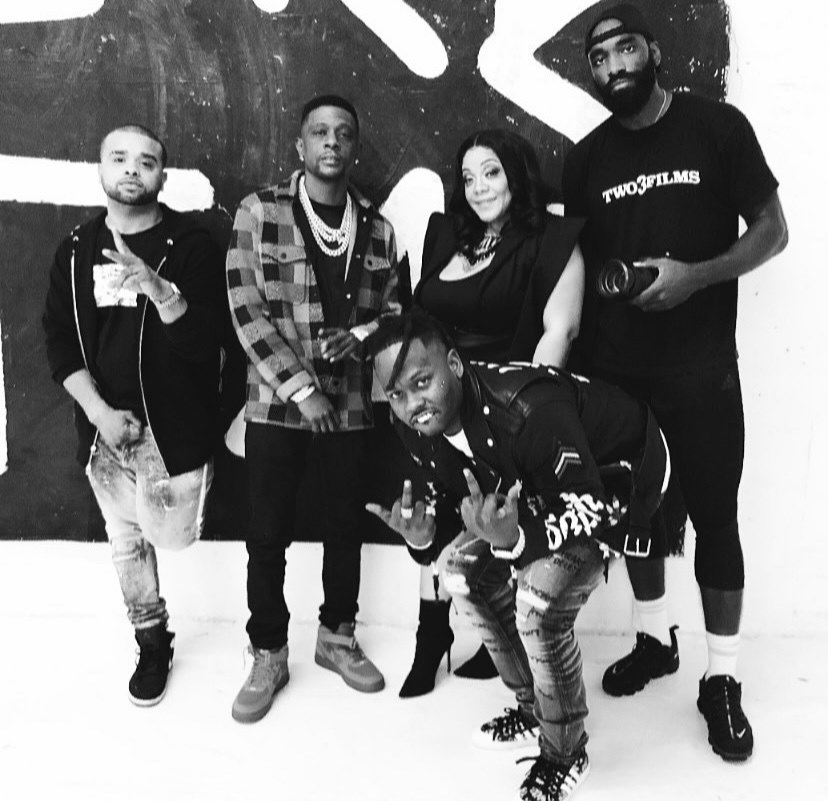 Los Angeles, California — November 14th, 2021 – An eclectic talent in Rap, SKG is a rising female artist who is driven to establish her own foundation within a heavily male-dominated musical world. Using her dynamic vocal talents and hard-hitting lyricism, the artist hopes to channel her unique… 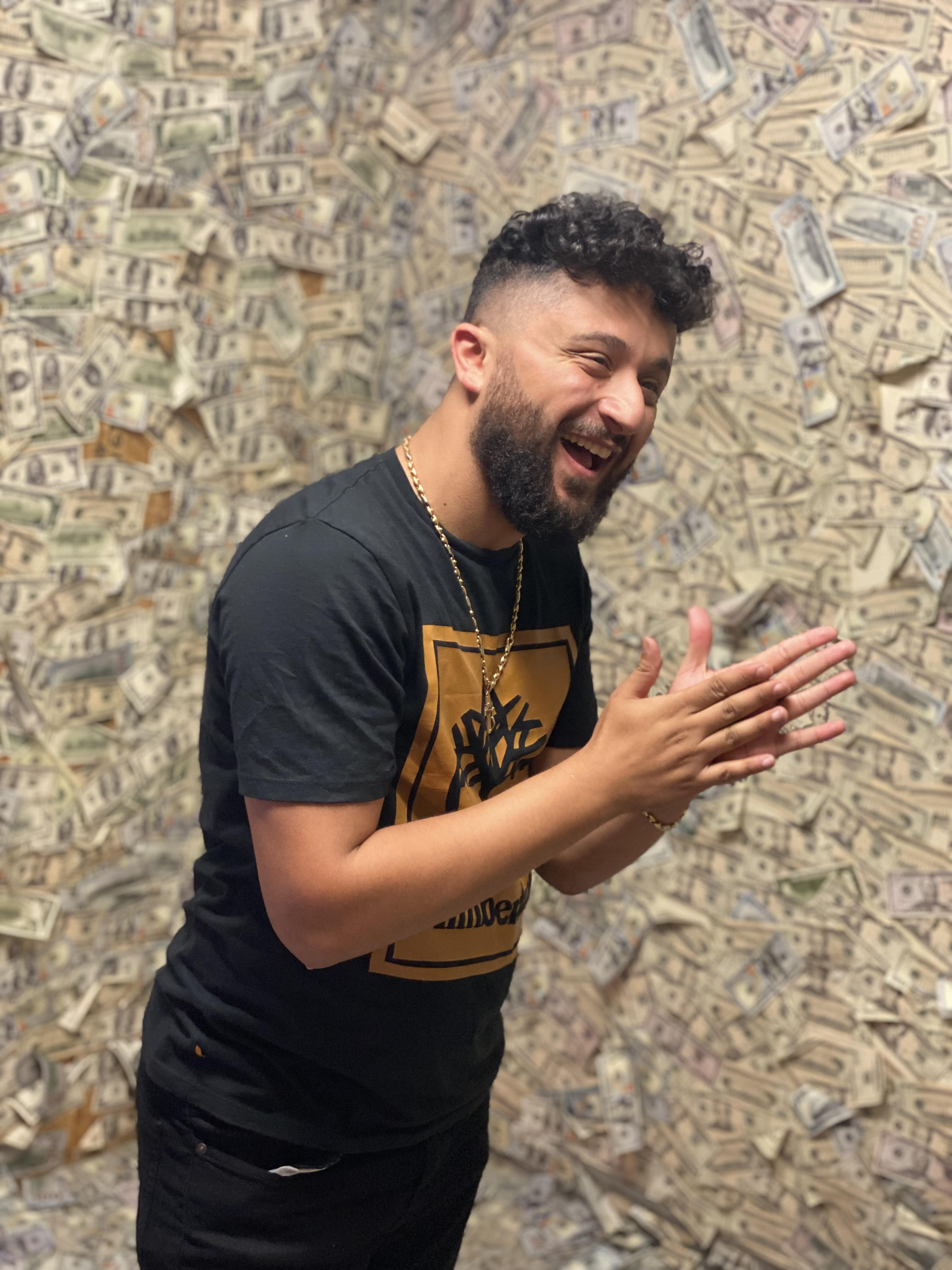 Empowered by a vision to voice struggles and talk about his success, talented powerhouse Joe Eid melds rhythms and rhymes to craft a memorable album.

Cincinnati, Ohio — November 18th, 2021- A relatable and rhythmic new composition, Joe Eid’s latest release pays testament to his unshakeable drive and diligence. Shedding light on all the struggles that have paved the way towards success, Joe Eid’s new album recollects the…

Toronto Artist K-T3 About to Set the New Wave 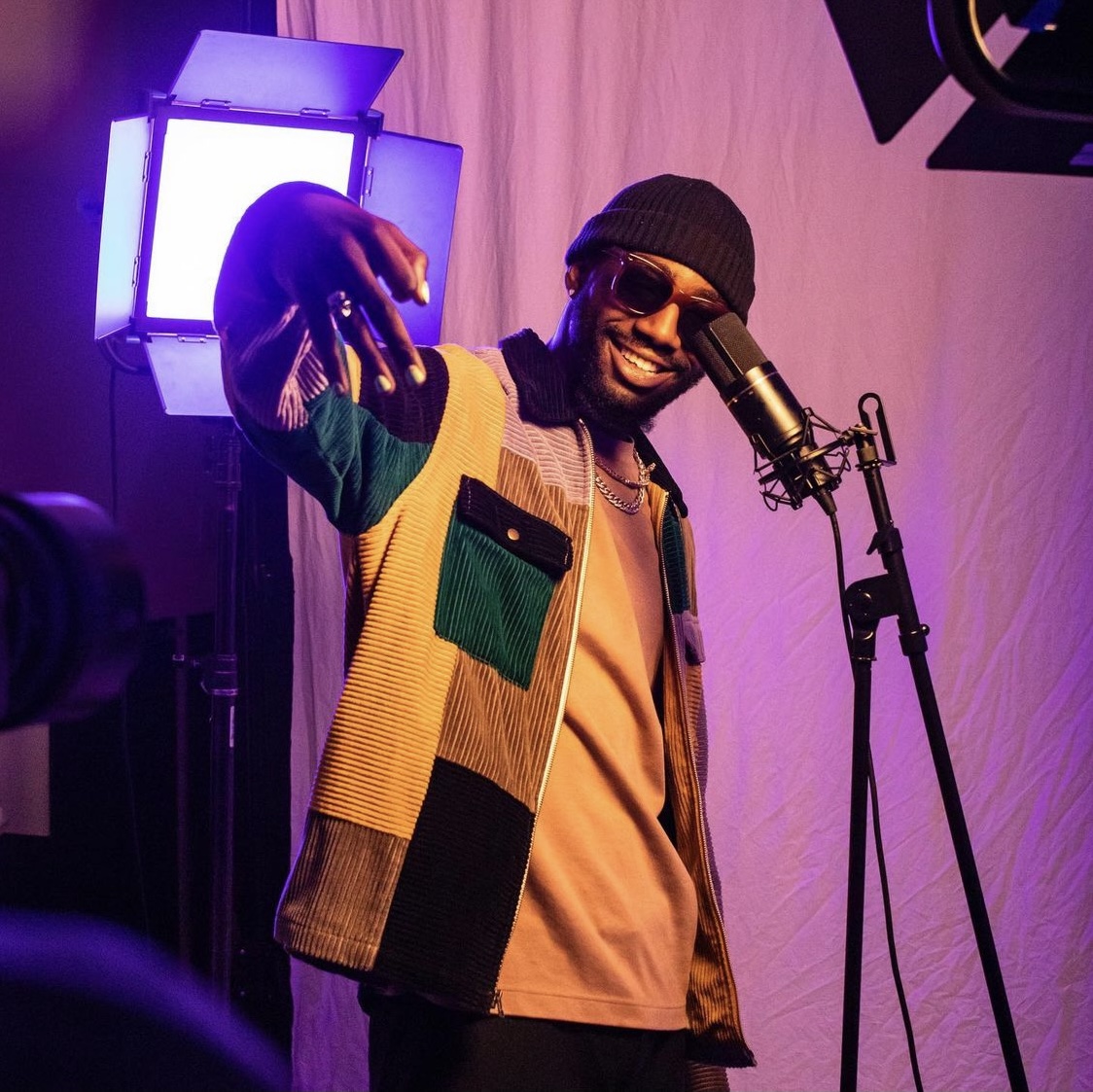 Toronto, Ontario, Canada — Kyle Shoge professionally known as K-T3 or K3 is a Nigerian-Canadian hip hop music artist.
K3 is a diverse artist with a sound that could be considered unique and has partnered with GMA with a new project cooking up.

This new and highly anticipated project is titled “spirited away” and is set to be released later in December on all distribution platforms. In this project, K3 worked with top… 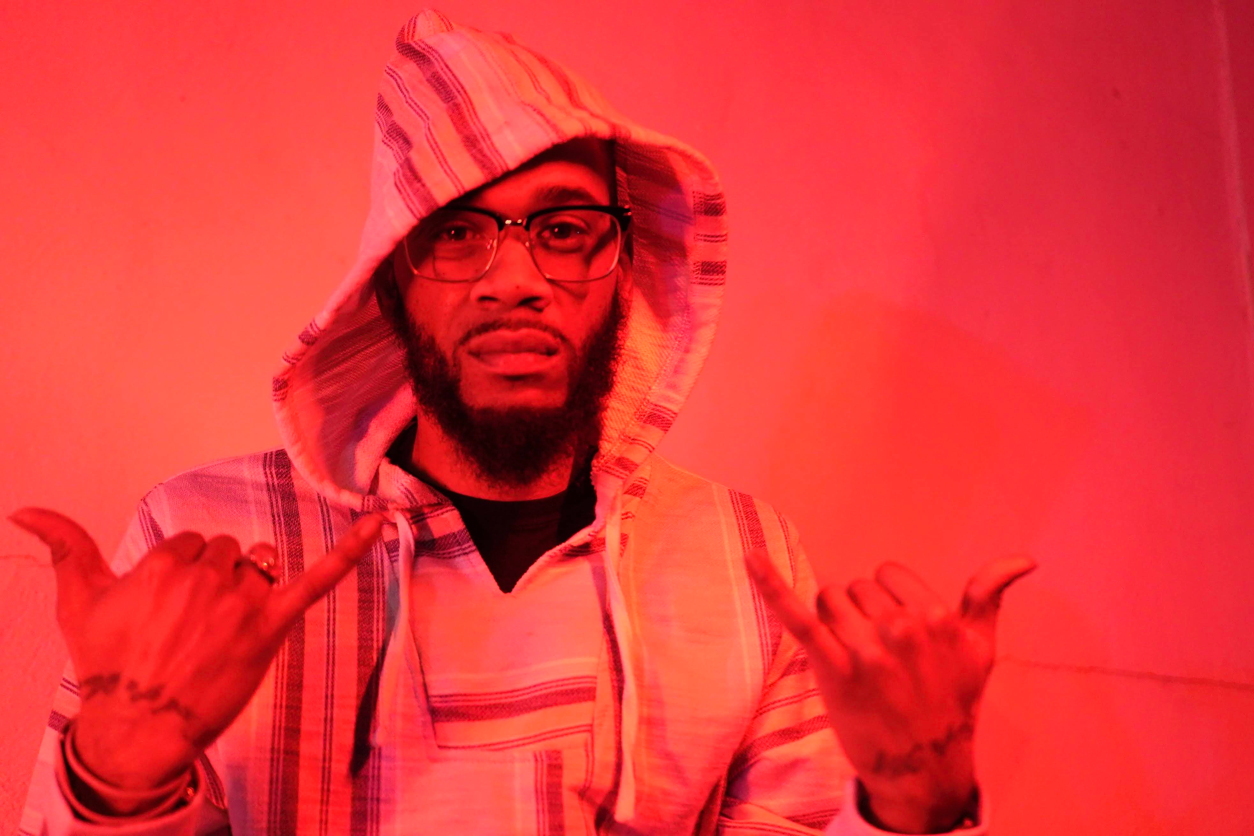 Somerset, New Jersey — When asked… “Who’s Peter ParkWay” A lot of questions arise. Is he a Musician or Merchant? Who knows!

Well, lately more than often. The Hip Hop community is getting the answer there looking for… Everywhere.

With his signature sound OY3 (Opportunity You 3arned) which he made into a Acronym. (His own personal Niche as he refers to it) Is being used by everyone. 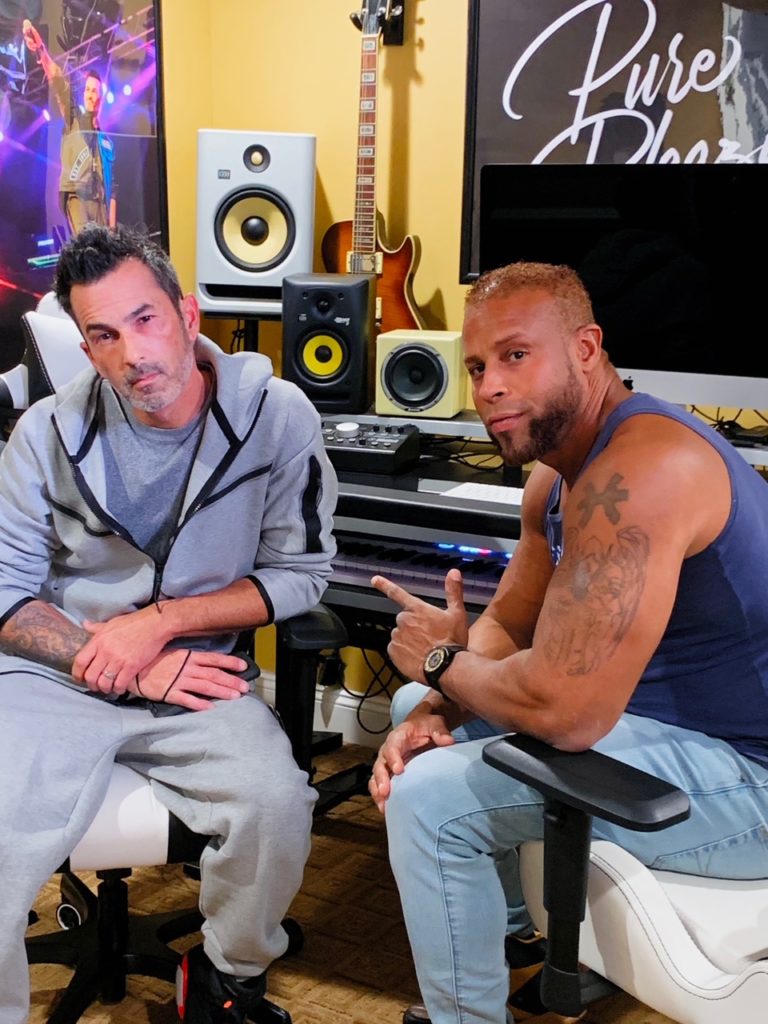 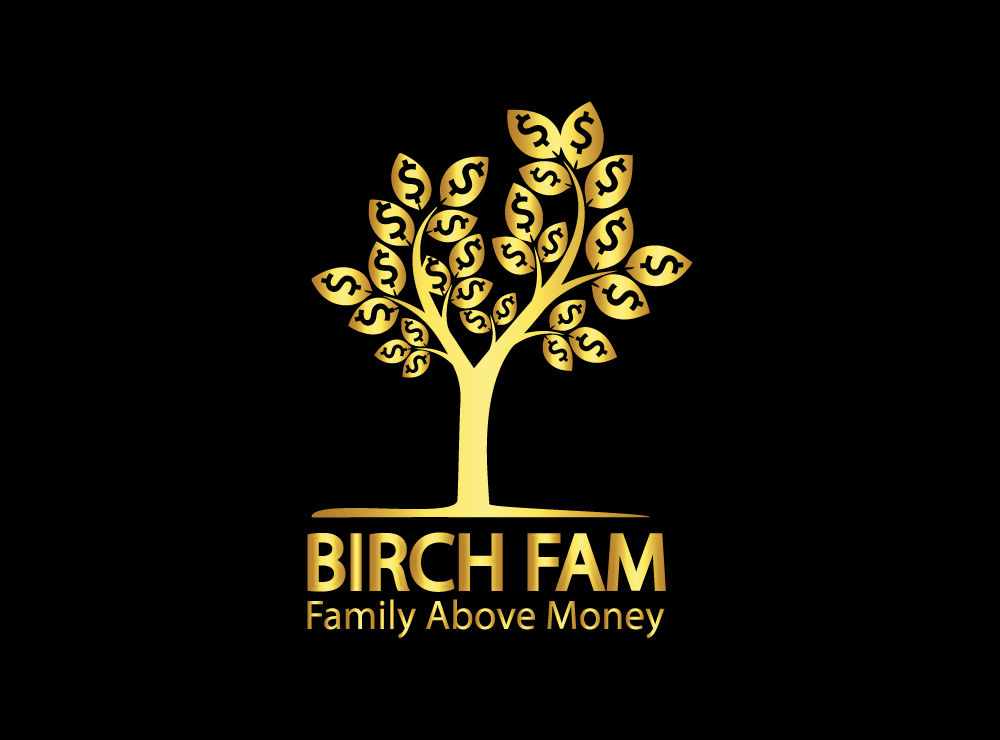 Columbia, SC — Sending ripples in the world of Hip Hop, R&B, and Rap, BIRCH FAM RECORDS’ eclectic and talented front-man, DOPEBOY D is driven to establish himself with his characteristic musical talents.

An independent label which is making noise and stealing the show, BIRCH FAM… 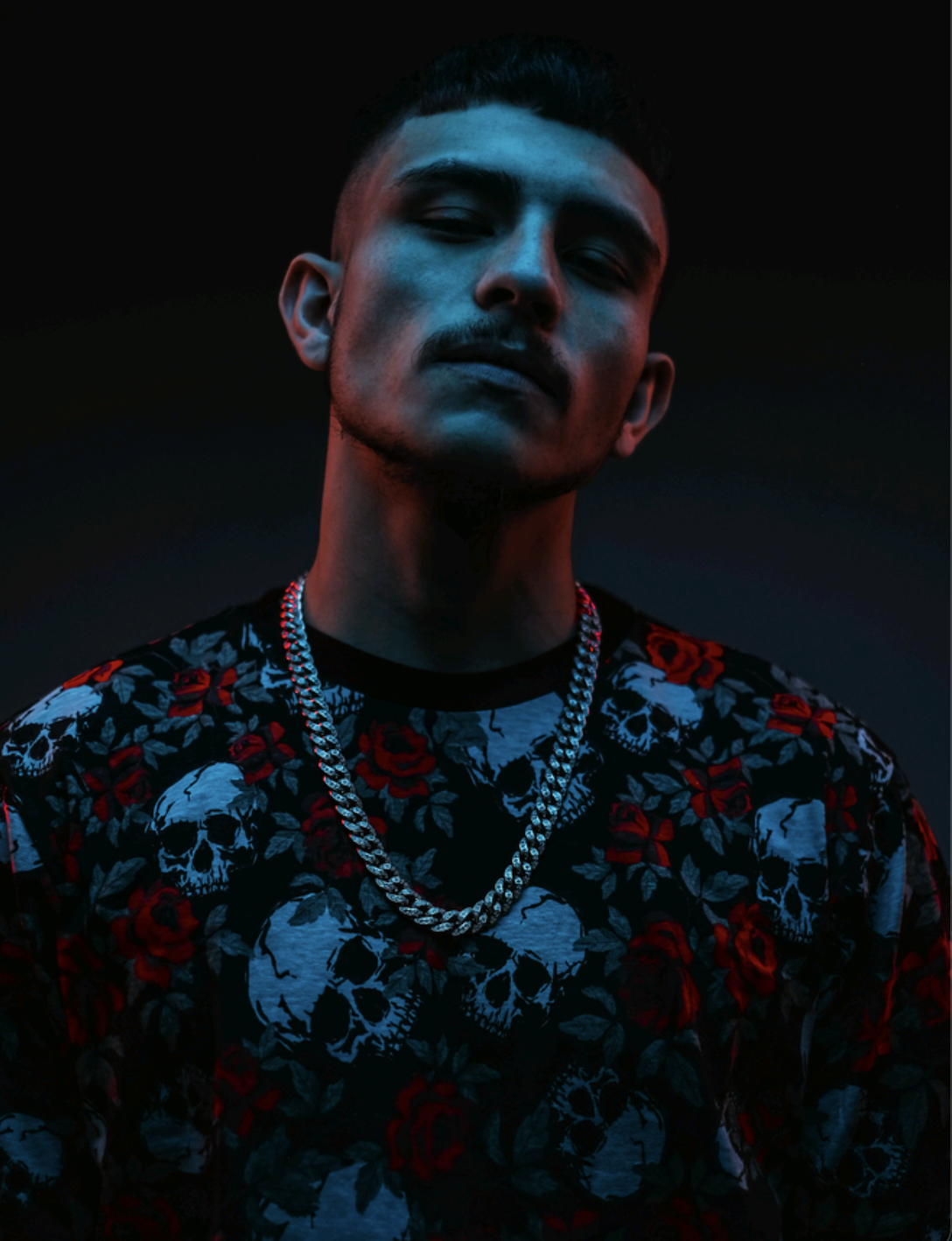 Eaze’s story is that of a person who goes from having nothing to having it all, and he tells his tale passionately in every compelling album he puts out.

Denver, Colorado – November 10th, 2021- Perhaps the most compelling and satisfying stories involving artists and musicians are those in which the protagonist hails from humble beginnings, and goes on to work hard and build an empire. This narrative holds true for Elias Iverson,…