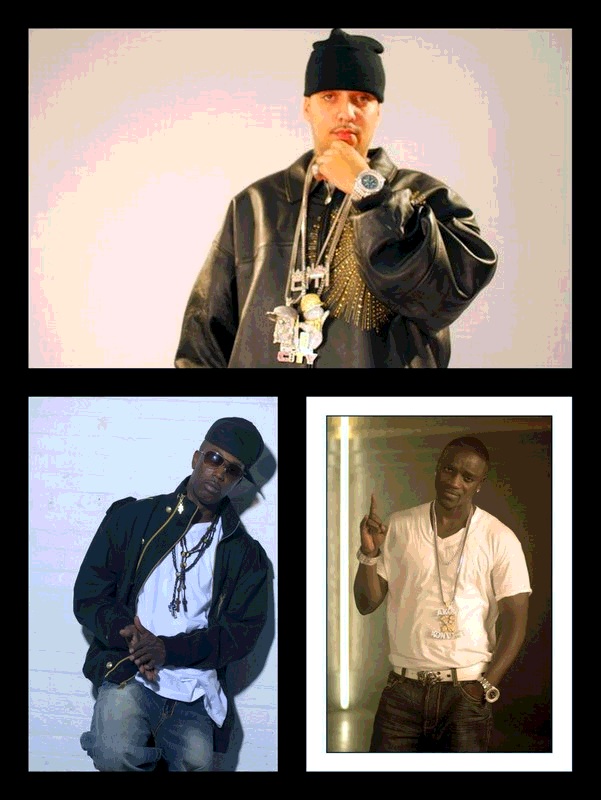 It's about to be a serious New Year up at Lotmusik Studios. Dame Grease has teamed up with French Montana and Akon to executive produce one of the hottest mixtapes to drop late Jan/Feb 2009 titled "Cocaine Konvicts".

Exclusive Interview: 1 on 1 with Underground Kween and Paulie Rhyme 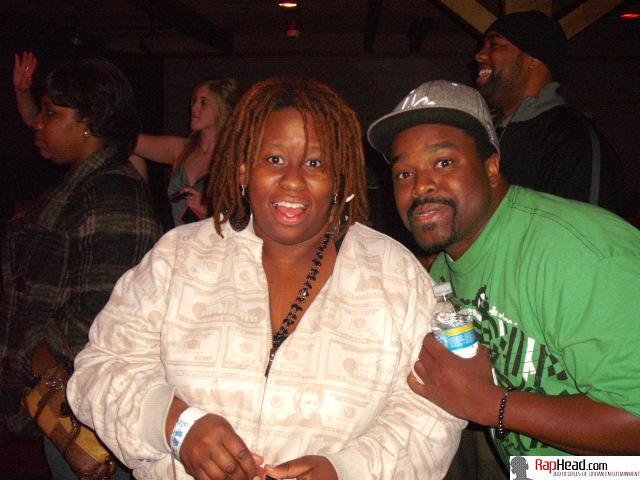 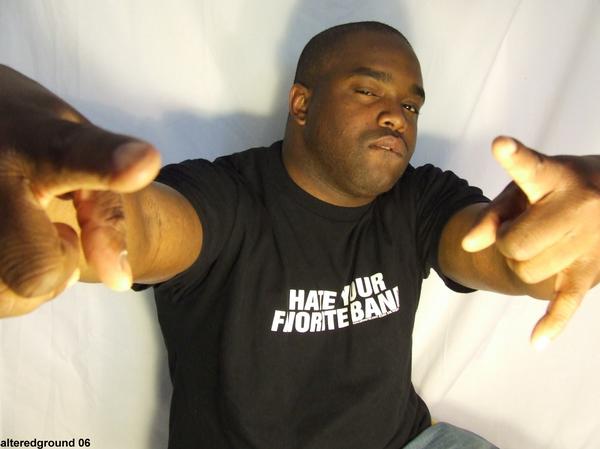 My dear, dear Paulie its amazing to have this chance to interview you! You used to be a name on the Edotkom board and an emcee I didn't get to connect with before you left for the great beyond. First and
foremost thank you for this honor. Whats GOOD?

Yeah shout out to the Victor Newman of… Continue

Burghtown...3xs Nominated for a Pittsburgh Hip-Hop Award! (Artist of the Year, Best New Group and Video of the Year "Cranberry 2 Piece")
Make sure you hit up the website below and cast you ballot.
We can't do it without your support...Oh Boy!!

The HipHop Buffet Series is a monthly live venue series. This is broadcasted live on the net with hd video at www.omerivision.com (click live broadcast). The live broadcast at 8:00pm est. JPB,INC assembles underground HipHop groups from Pittsburgh and other cities to come out and showcase their brand of HipHop. The show never repeats the same acts in one series so the talent being displayed is always new and fresh. The Hip Hop Buffet Series is about hot performances- We encourage underground… Continue

NEW MUSIC FROM YOUR FAVORITE ARTISTS... INCLUDING ALL 3 ARAB MONEY REMIX 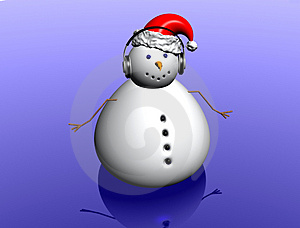 This and EVERY Friday come party with Slick Watts and DJ Suspence at Club 304. Doors open up at 10:00pm and it's only $5 to get in. Click here for more info! 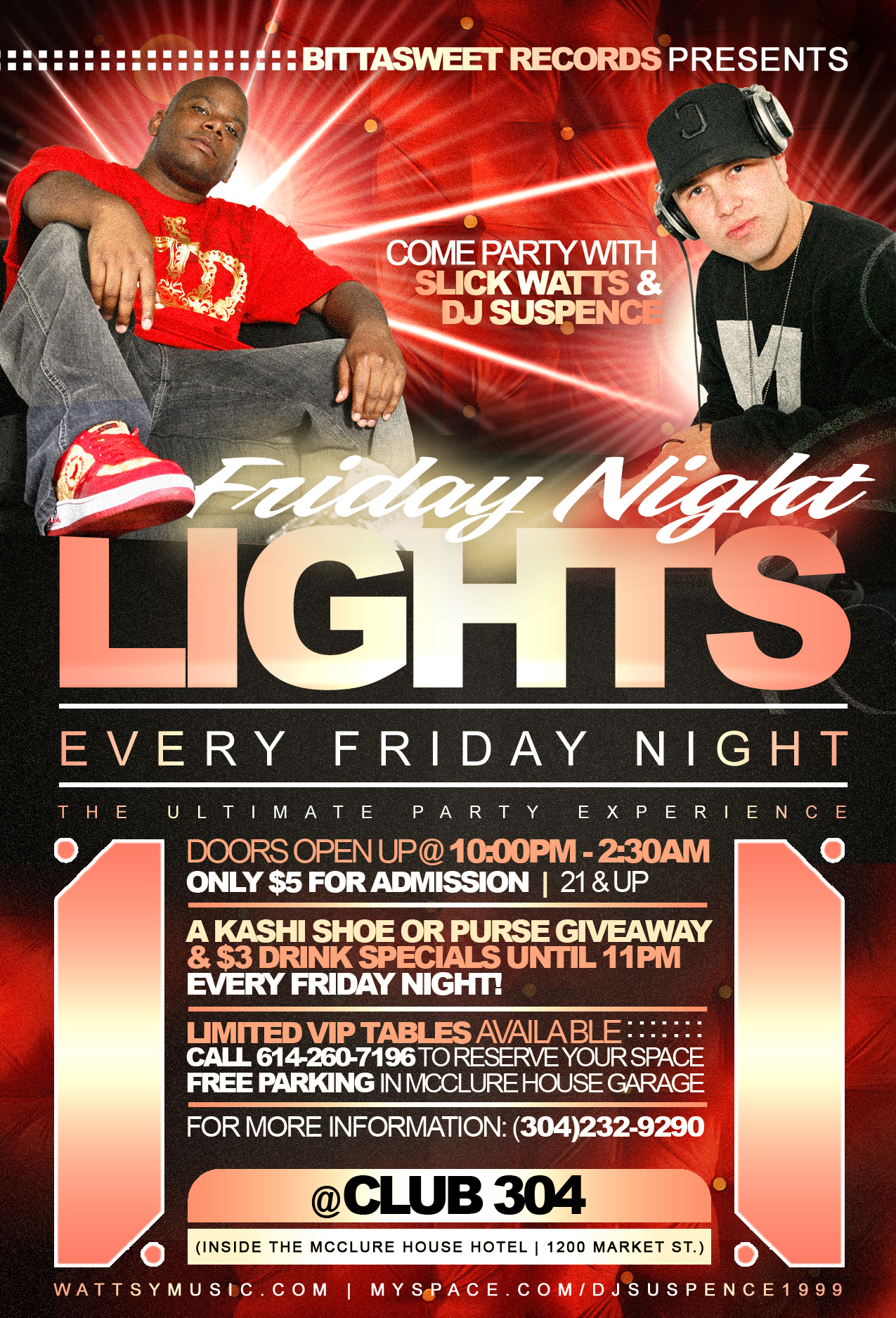 
For Music On These Artist Visit: iLL Entertainment

RAPHEAD hits the streets of LA and the IE!!!

Yo, I'll be in Los Angeles and the Inland Impire for the next few days promoting the site and checkin out a couple shows in the area. If you are in LA or the IE and you would like to get together for one on one interviews, or if you would like to know more about the site and how I can help then get at me. Got promo material, or just want to see how u can contribute more to the RAPHEAD MOVEMENT then hit me up. We takin ova!!!

Sonny Baltimore will be in Baltimore, Maryland for the next two weeks. So if your looking to do a collaboration, or just want some insight on what we have going on out here on the West Coast with the whole Raphead movement, then feel free to get at him. He's been going heavy in the studio for the past few weeks while pluggin Raphead hard daily. So here is the time to get at him while he is Back on the East Coast. if you need contact info, and you can't get it from his page just holla at… Continue

The Syncast: A bit of history (Christmas show is live)

Many of you are already aware of TheSyncast but I figured it made good solid solidified sense to post a blog about it. I'm sure there are a good number of you that have never heard of TheSyncast and that's not a good thing. The first Syncast went live 06/01/2006 with KD as the host. KD hosted the majority of the first 10 Episodes sharing his duty occasionally with Man of War. Motion Plus guest hosted a special mixtape edition which lead to a series of episodes… Continue

D Jukes ORDERED to serve ONE week of Medical Evaluation !! 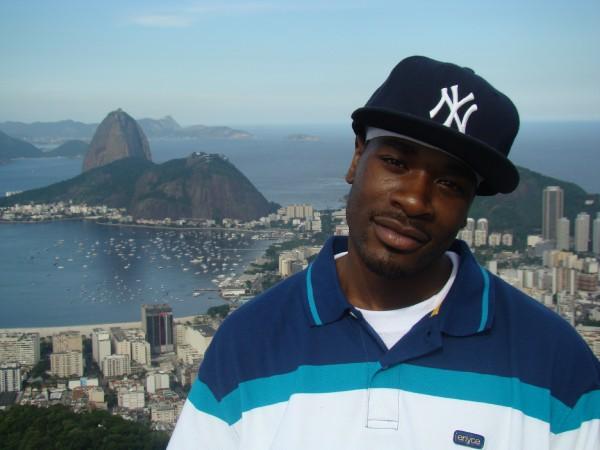 EVEN AFTER HE WAS FOUND NOT GUILTY OF ALL CHARGES

IN HIS 2007 DISORDERLY CONDUCT FIGHT IN A NEW YORK

CITY CLUB WITH HIM & MEMBERS OF JUKES RECORDS

TO HAVE A COUPLE… Continue

Sound Teckz Tear it Down on Stage before Paul Wall performs...

The Sound Teckz strike again! When they least expect they get a call to rep for Hip Hop and hold it down with local artsists and Paul Wall! Check it out... It was about to be just another boring Sunday at the lab when....
We got a text asking about our whereabouts from Snipez of Hip-Hype. He asked because they were about to hit the stage as one of the many opening acts for platinum artist Paul… Continue

Cleveland's Hip Hop scene has more profound history than anyone could really ever realize. And following in the footsteps of the legends, and setting the pace for these young'ins, Speed of IV League Entertainment and IndieFive.com has made his mark in a scene that gets too little appreciation and respect.… Continue

Paulie Rhyme is added onto Loop Regions Tour dates and show coming up in Osaka!

Raphead.com member Paulie Rhyme has been busy! Just getting off the Ice Bears Tour with Prince Po, Edreys and special guest Atherton, now has been added onto the Loop Regions Tour, and has a show coming up in Osaka Japan!
Check below for dates of all his upcoming performances and check him out at: myspace.com/paulierhyme 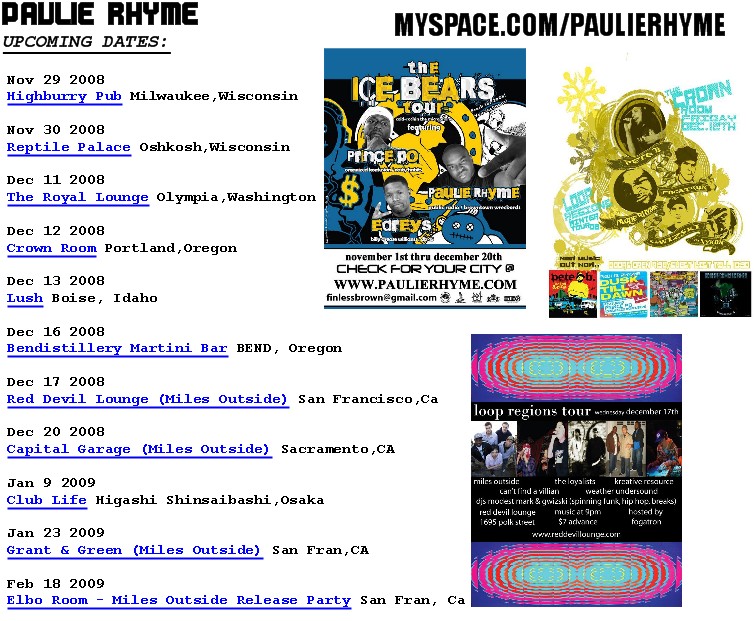 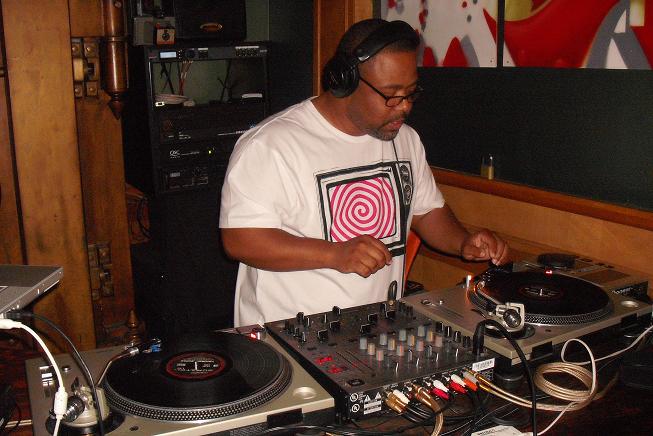 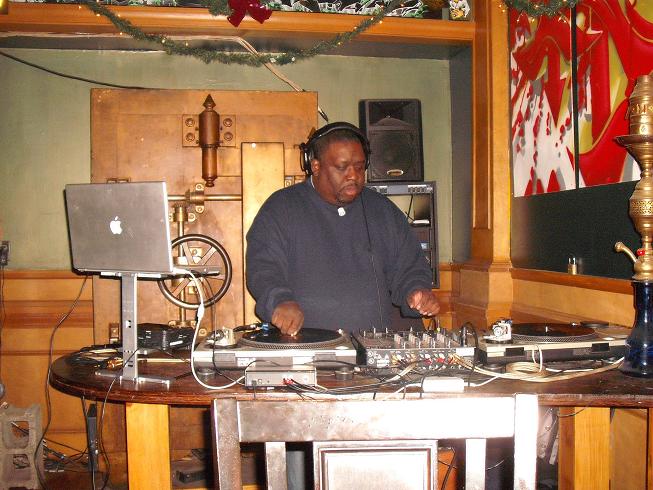 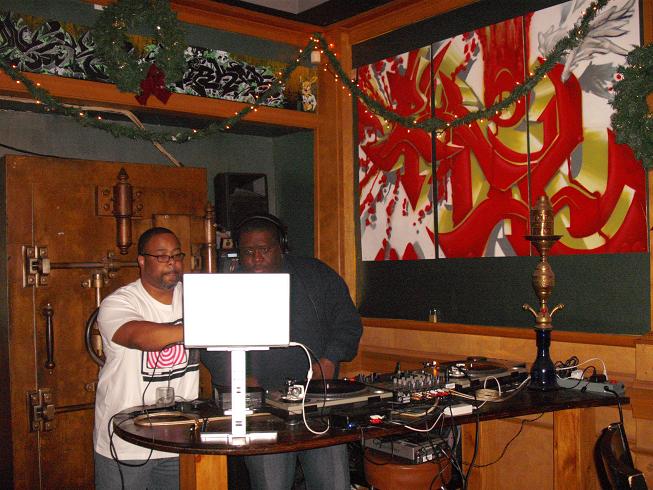 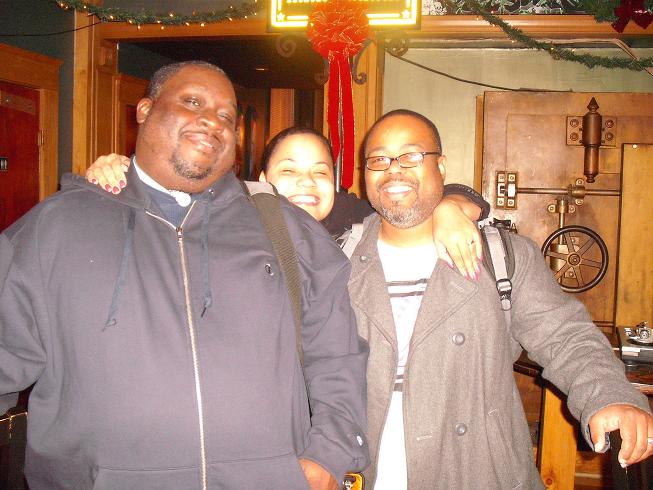 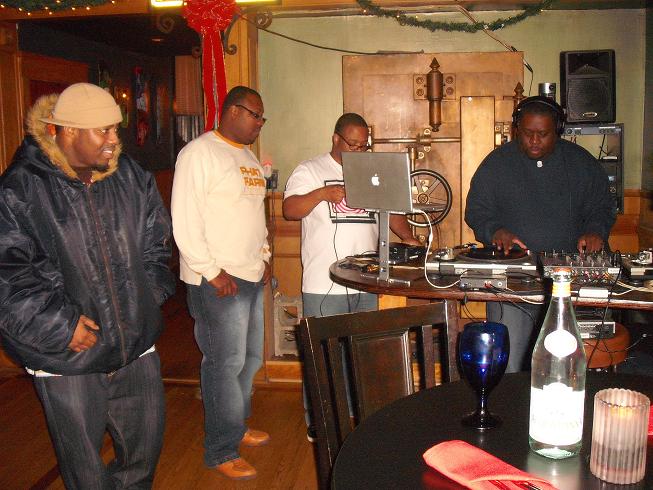