Lifestyle: Why have 42% of black women NEVER been married?


Thought this was a pretty dope vid from the duo! I like how they played the breaks with the storyline. Amerie is a Goddess. This is from Amerie’s fourth studio album, Love & War, by the…
Continue 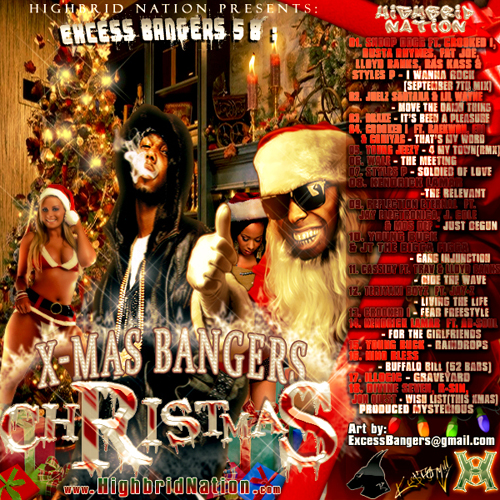 Christmas or Christmas Day is an annual holiday that, in Christianity, commemorates the birth of Jesus Christ. It is celebrated on December 25, but this date is not known to be Jesus' actual birthday, and may have initially been chosen to correspond with either the day exactly nine months after some early Christians believed Jesus had been conceived, a historical Roman festival,[8] or the date of the northern hemisphere's winter solstice. Christmas is central… Continue

This is how we do it in Pittsburgh, get 19 of the best and put them all on the same track!

I present to you, "The Blakkout" 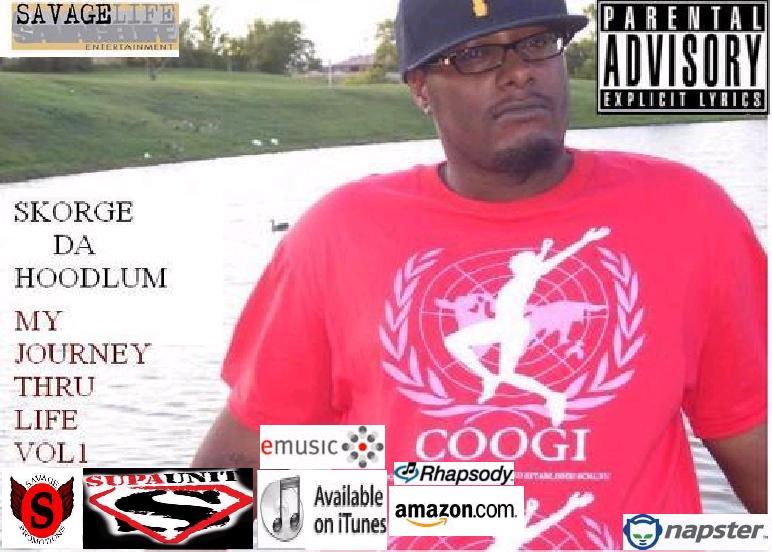 LOS ANGELES, Calif. -- Murphy, who starred in "Clueless" and "8 Mile," died Sunday after suffering full cardiac arrest. Brittany Murphy died on Sunday morning, a spokesperson for the Los Angeles County Coroner's Office has confirmed to Access Hollywood. She was 32.

According to the Coroner's Office, Cedars-Sinai Medical Center in Hollywood reported to them that an individual named Brittany Murphy died in the hospital on Sunday. 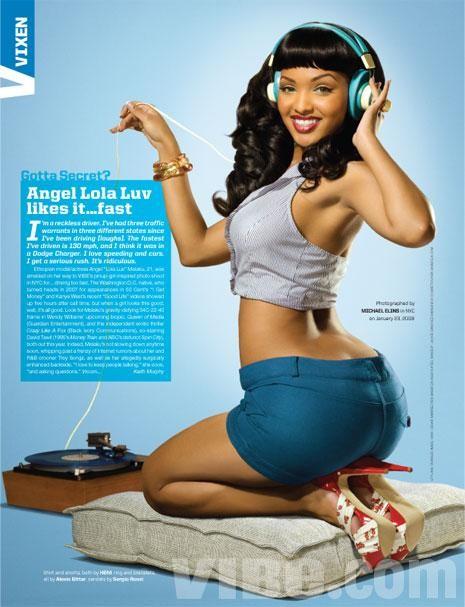 Lola Monroe is the definition of the term ‘More than meets the eye’. The multi-talented model/rapper came on the scene just a few short years ago, taking the modeling industry by storm. Three short years, many videos and dozens of magazine covers later, Angel Lola Luv is on the verge of conquering a new realm as an artist named Lola Monroe. Angel Lola Luv was an alter ego created for the modeling aspect of her career, while Lola Monroe is… 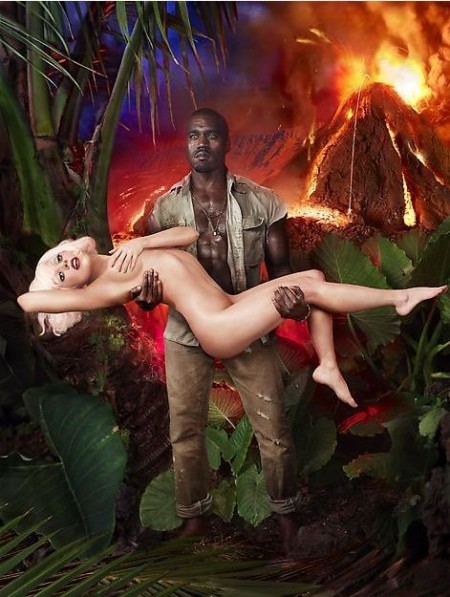 Just when I startin' feelin' Lady Ga Ga for sayin' "Rah-rah-ah-ah-ah-ah! Roma-roma-mamaa! Ga-ga-ooh-la-la!" she goes and pulls this sh*t!!! What the hell is Kanye doin' looking like he is King Kong springing this girl from the jungle?!!?!? Damn Ye' this was a low blow and def. not a good look for Hip Hop!

Looney - We Gon' Ball (HD) from Brandon Dull on Vimeo. 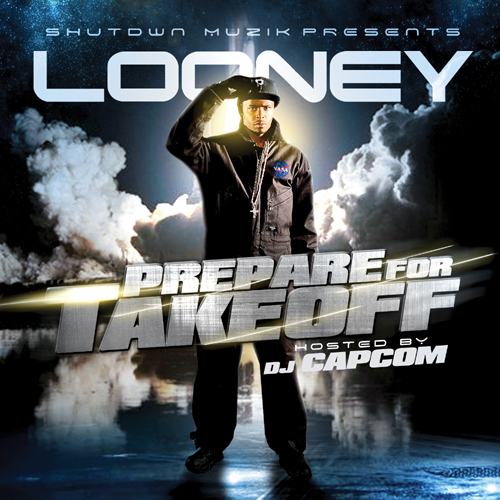 Fresh off his feature on Complex.com and riding the success of his latest video for “Live Free”, Pittsburgh teenager Mac Miller is back with the release of his new mixtape titled: The High Life.

The 17 year-old MC has spent the last… Continue 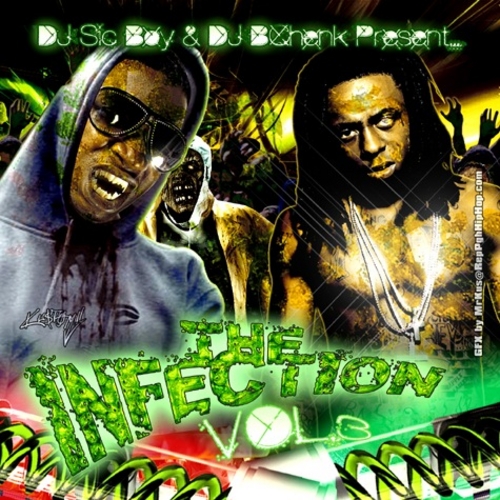 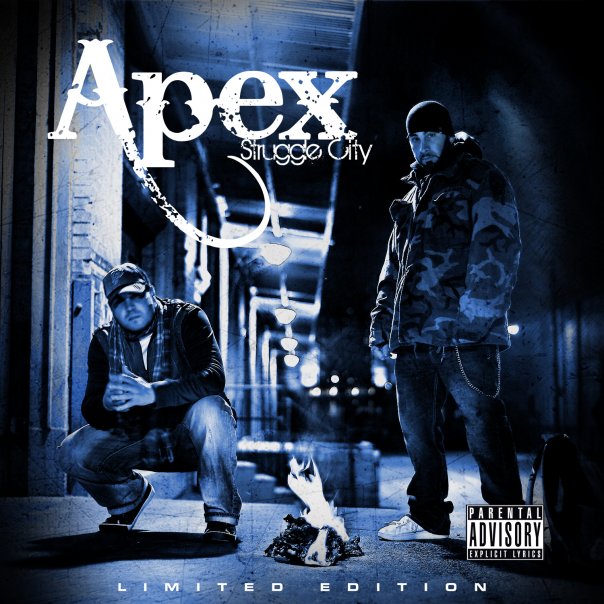 VOICE OF THE BLOCK VOL. 2 IS NOW AVAILABLE!!! - THE DEDAMAN