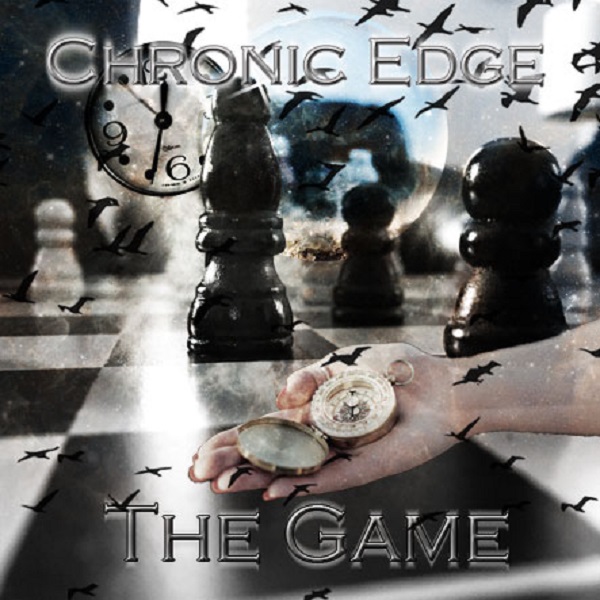 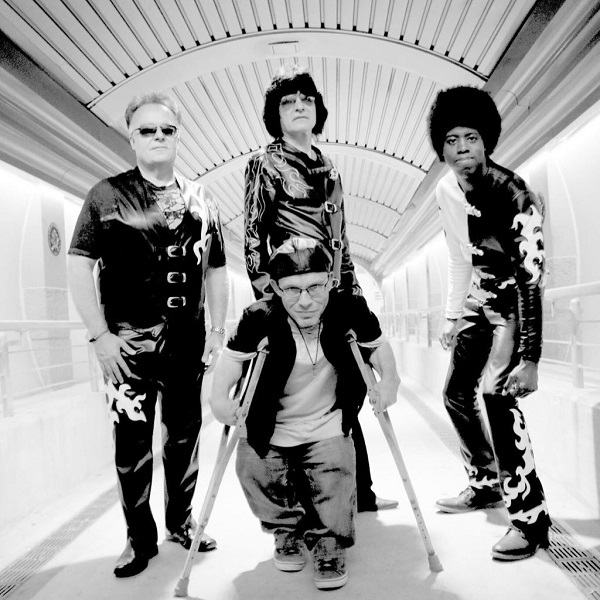 CHICAGO, IL – A new band out of Chicago is bringing a unique style of Rock and Roll to the world, and their original sound is drawing attention from fans all over the U.S.

In an industry laden with cover bands and tribute artists, Chronic Edge dares to be different. Their original singles aren’t just back-alley bar music. Their songs have the kind of edge that make people sit up and pay attention, and it’s that attention that’s helping put their names on the map.

The band – which is made up of bassist Tommy Kocal, lead singer and guitarist Vince “Vinny D” DeVincenzo, keyboardist Chris Errera, and drummer Steve Jaegar – recently put together eight songs which will eventually form an EP later this year. But until then, they’re planning on releasing singles one at a time over the next few months so as to introduce their music to an ever-widening audience. The first of those singles is a song called “The Game.”

“It’s a hard rocking, cool song,” Vinny D said. “It’s a song that everyone can relate to at some point in their life throughout being in a relationship. The core meaning of the song is about a woman trying to be in control. The guy knows what she wants but it is never enough for her. She is never satisfied with what he does and so he is playing by her game – her rules, if you will.”

Vinny D said the band chose that song to start with because it’s the type of song that demands listeners to pay attention. It’s upbeat, with a rock vibe that makes people tap their feet and bounce their heads and just generally puts a smile on people’s faces. And though it stands alone as a single, “The Game” is also a three-song mini-EP that will be released simultaneously. That said, the band has a wide variety of sounds that will be showcased across eight total upcoming songs, the first three of which are on “The Game” EP. Of the remaining five songs to come, there are ballads and softer rocks songs, and even some funk songs on the slate. Those remaining songs will be released on their EP “Rock Addiction” within the span of a couple of months.

“A little something for everybody,” Kocal said. “We’re not your generic rock band that goes up on stage and plays some songs. Our image, number one, sets us apart from anyone else. We have custom clothes that a fashion designer made for us. Also, our stage presence is different. We’re not necessarily what you’d think of when you think of a rock band.”

Vinny D agreed and said that one of the things that sets the band apart from others in the industry today is the sound and musical choices made by the band when writing and recording songs.

“A lot of these songs were recorded in alternate tunings,” Vinny D said. “And then some of the songs were merged with more of the Blue Rage sound to create something really unique. So if you’re someone who doesn’t like heavier stuff, we can hit you with rock stuff or softer things. We switch it around a lot.”

“The Game” is currently available for streaming across all platforms, and five more singles from the band are slated to drop over the next few months.

To listen to Chronic Edge’s music or to follow them on social media, please visit: